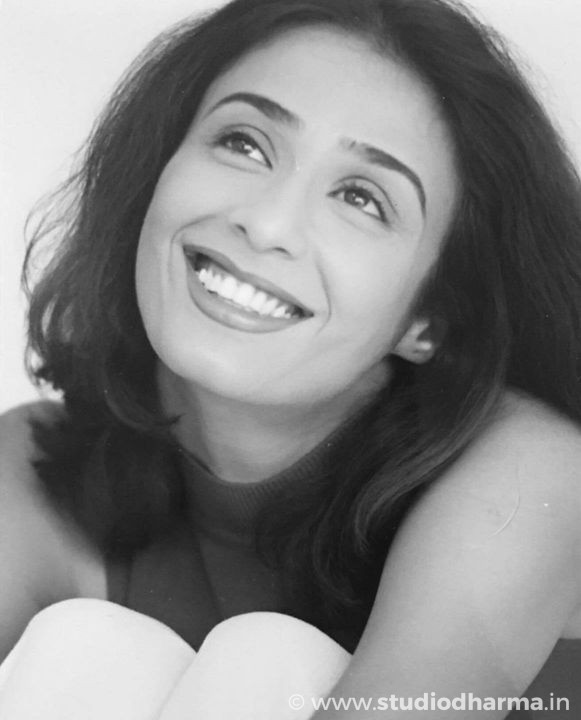 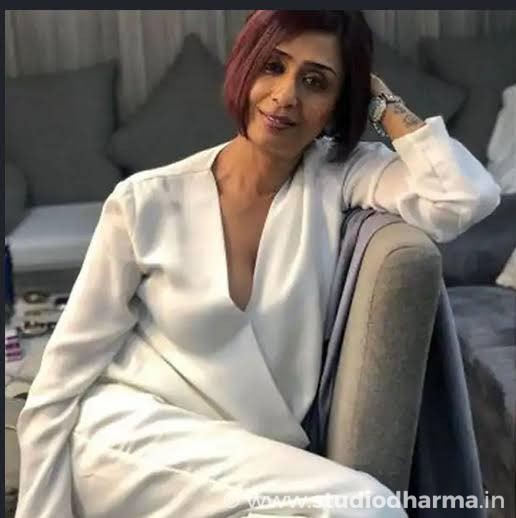 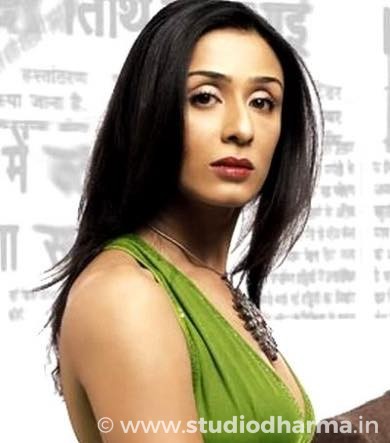 ACHINT KAUR. Achint Kaur was born (born 5 September 1973) and raised in Meerut, Uttar Pradesh to a Punjabi Sikh family.She wanted to be an actress from her childhood days. She did her school education from Sophia Girls School and college education from Raghunath Girl’s College. Achint Kaur is an Indian television and Cinema actresses and is best known for playing the antagonists Mandira and Pallavi in Ekta Kapoor's Indian soap operas Kyunki Saas Bhi Kabhi Bahu Thi and Kahaani Ghar Ghar Kii, respectively, on Star Plus. She is also the voice behind Shenzi character played in the movie The Lion King (Hindi version). She was also seen playing a mother and a mother-in-law in the serial Jamai Raja. She started her career with Zee TV's popular show Banegi Apni Baat in 1994, and worked in Swabhimaan in 1995 in which she played the role of 'Soha'. Besides working in some of the popular drama series, she has also played many roles in Bollywood movies, such as Om Jai Jagadish, Corporate, & Julie. She has also won numerous awards for her strong character driven roles. These include the ITA Award for "Best Actress in Supporting Role" for her series Virrudh.