Did you know? Ravana was born in BISHRAKH,Greater Noida West. 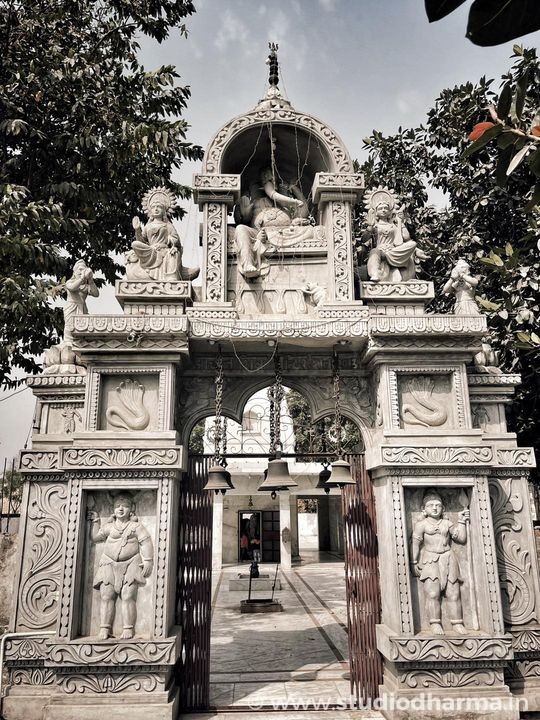 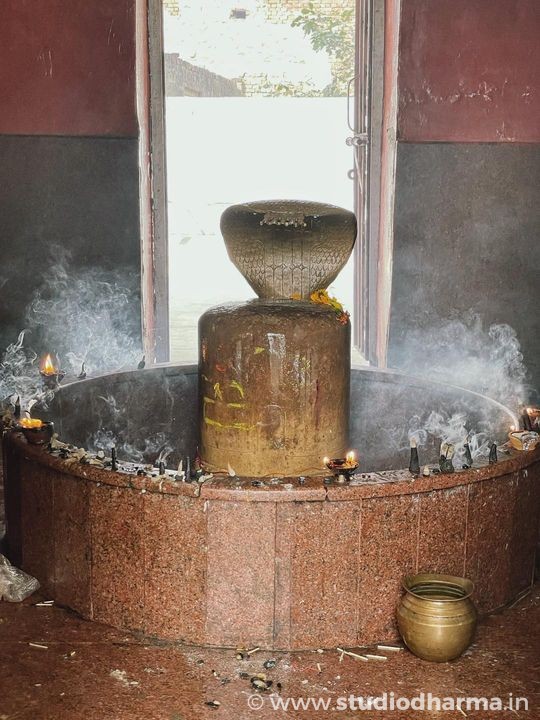 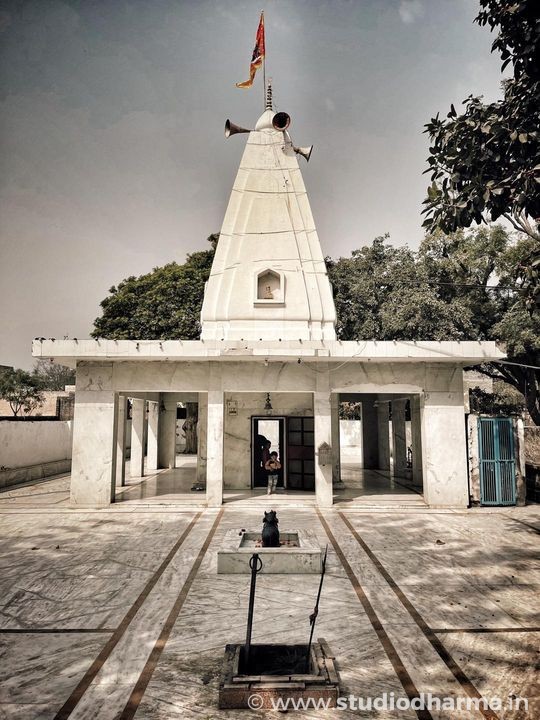 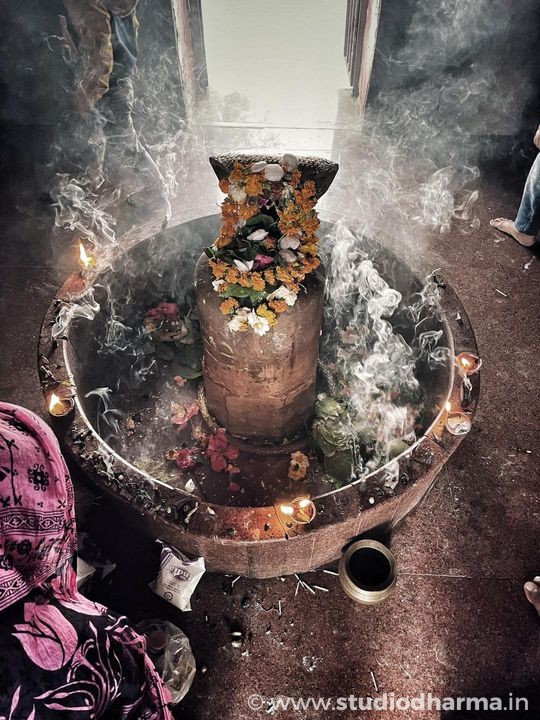 Did you know? Ravana was born in BISHRAKH,Greater Noida West. little is known about the demon king Ravana's connection with Bishrakh village near Greater Noida. HIGHLIGHTS * Ravana was born in Bishrakh, west Greater Noida. * Bishrakh is named after Ravana's father, Vishwashrawa. * Dussehra is not celebrated and Ramlila is not enacted in Bishrakh. *Lingam laid by Rishi Vishshrawa father Of Ravana. As the nation prepares to celebrate the annual slaying of demon king Ravana, many of us would be surprised to know that he was born just next-door. Bisarkh village located in Gautam Buddha Nagar in UP is considered as the village of Ravana. It is also mentioned in the Ravana Mantravali and Puranas. Ravana was born in Bishrakh, Greater Noida West. It is a bumpy narrow road - after leaving the Greater Noida expressway The village, Bishrakh is named after Ravana's father, Vishwashrawa. The village has a temple, called Ravan Ka Mandir. Villagers believe that the temple still preserves the Lingam laid by Rishi Vishshrawa.RAMA IS NOT WORSHIPPED HERE Bishrakh does not have a single temple or statue of Rama or any of his family members. Even goddess Durga is not worshipped here as she helped Rama defeat Ravana in the war, that ensued after the demon king of Lanka abducted Sita. The archaeological evidence supports the claims of the villagers. The excavators found pieces of statues and objects related to worship of Lord Shiva, Ganesh and Parvati but nothing suggesting reverence to Rama was found from the village. While the place of birth of Rama has been the focal point of identity politics for decades, the birth place of another great king lies unattended, almost. Incidentally, both were born in UP. Bishrakh, where Ravana spent his childhood, does not look exciting and is not appealing in itself as the place has not been taken good care of. The boundary of the premises having the main temple was built by Umed Singh, husband of dacoit turned politician Phoolan Devi. Dussehra is not celebrated in Bishrakh. Ramlila is not enacted by the villagers. It reminds the villagers of the disgraceful end of one of their ancestors.GREATER NOIDA TO LANKA Born in Greater Noida, Ravana went on to become the most adorned king of the world. As per puranic tradition, in order to compete with goddess Lakshami, Parvati asked Lord Shiva to build world's most beautiful palace for her. So, Shiva built a palace of gold on an island, called Lanka. As Parvati wished to enter her home, an ardent search for a suitable priest began, which ended on Ravana. He performed the yajna but demanded Lanka as dakshina in return. Thus, the wealthiest kingdom landed in his pool. For most of us, the festival of Dussehra is synonymous with the victory of good over evil, which in turn is synonymous with Ram's victory over Ravan. But there are some places in the country that symbolise the exact opposite of the above-mentioned belief. These places do not believe in celebrating Dussehra, and observe it as a solemn occasion instead. A lot has already been said about Ravan being an ardent believer of Lord Shiva and being worshiped in several parts of Sri Lanka, but do you know about this Indian temple that continue to worship him after all this time? Let “StudioDharma” help you. 1. Ravan Mandir Bisrakh, Delhi NCRBelieved to be the birthplace of Ravan, a temple in Bisrakh, Greater Noida, is dedicated to the Lankan king. The temple has obviously faced the wrath of several people who believe in the power of Ram, but that hasn't changed the stand of the institution that is situated in a village that derives its name from Ravan's father, Vishrava. The locals claim their village to be birthplace of the legendary king Ravana, who rules Lanka in the epic Ramayana. During the Dussehara festival, which celebrates Rama's victory over Ravana, effigies of Ravana are burnt in several parts of India. However, in Bisrakh, the nine days of Navratra ending in Dassehara are observed as a period of mourning when they offer prayers for peace to the soul of Ravana and perform Yagna. Locals believe that if Ramlila were to be performed in the village, it would trigger the wrath of Ravana on the villagers. At the same time Ramlila was organized in this village about seven decades ago. But due to a sudden death in the village, Ramlila had to be stopped in the middle. When it was restarted, the same incident happened again. After this, there is neither Ramlila in this village is performed nor the effigy of Ravana is burnt. Ravana Mandir Bisrakh