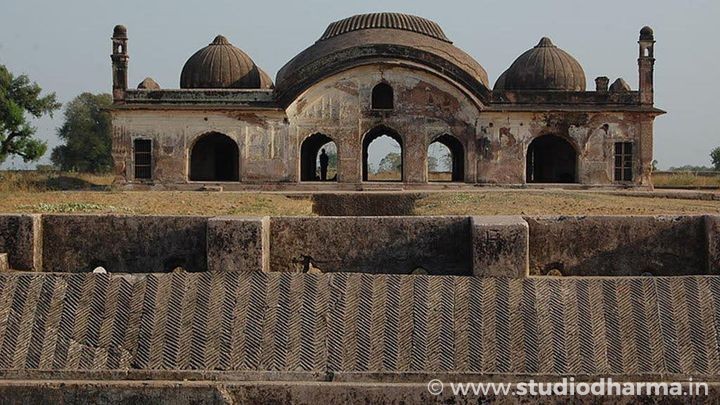 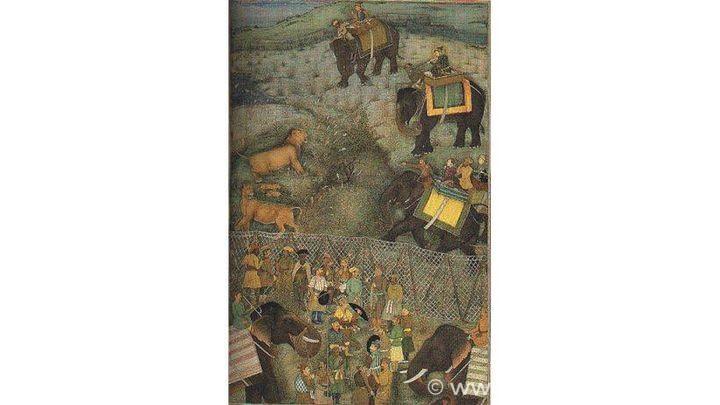 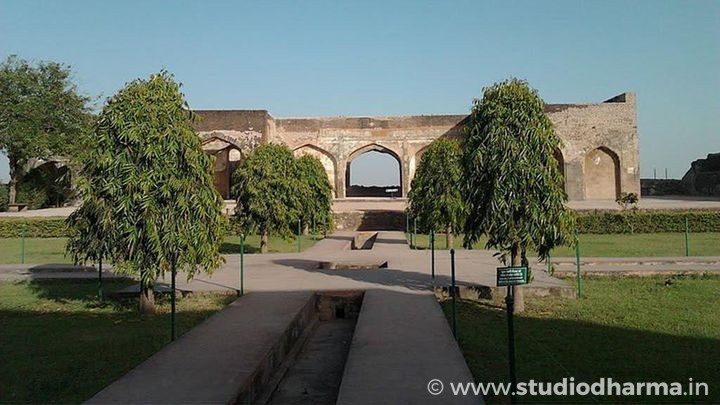 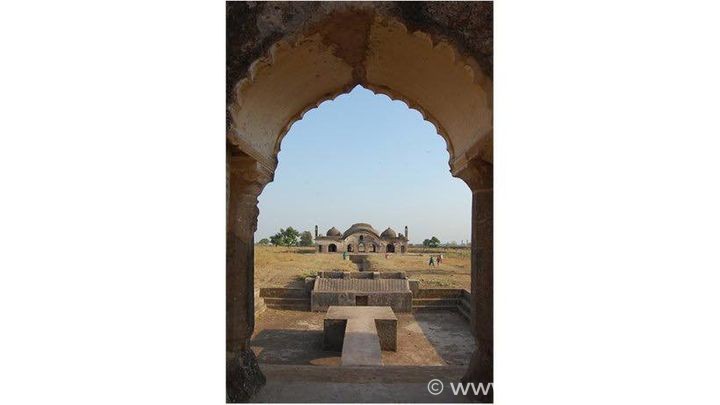 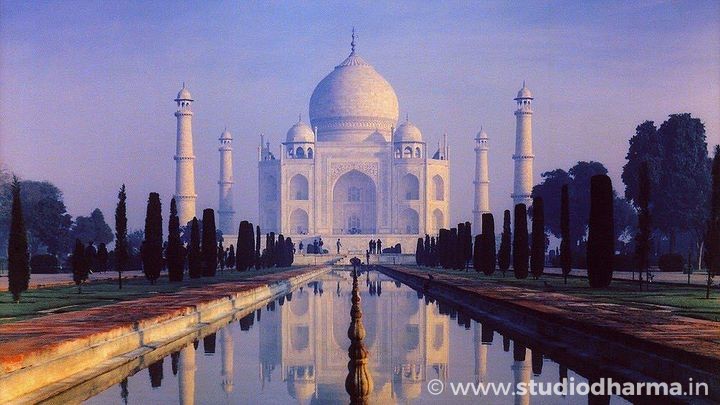 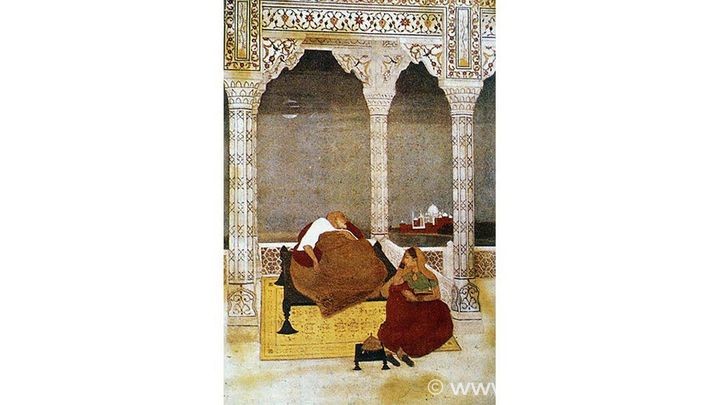 Mumtaz Mahal’s Journey to the Taj Mahal. While the Taj Mahal is celebrated as a monument of Shah Jahan’s love for Mumtaz Mahal, few are aware that she died in Burhanpur, 900 km away from Agra. The story of Taj Mahal as Mumtaz Mahal’s mausoleum and a symbol of Shah Jahan’s love for his wife is well-known. But few know that Mumtaz Mahal died 900 km away from Agra, in the city of Burhanpur in Madhya Pradesh. During Shah Jahan’s reign, Burhanpur was an important city and the capital of the suba of Khandesh. The city’s strategic location played a pivotal role on the trade route connecting North India with the Deccan. In 1629, a rebel Mughal commander named Khan Jahan Lodi had joined hands with the Nizam Shah of Ahmadnagar. To suppress this rebellion Emperor Shah Jahan headed to Burhanpur. The empress consort, Mumtaz Mahal accompanied Shah Jahan notwithstanding the failing health after her 13th childbirth. On 17th June 1631, Mumtaz suffered complications in her pregnancy and died during childbirth while giving birth to their fourteenth child. She was only 40 years old. The inconsolable Shah Jahan deputed his second son, Shah Shuja to find a suitable site for her burial. Mumtaz Mahal was buried in a garden known as Zainabad where a pavilion constructed. It is believed that Burhanpur was never intended as her final place of burial as Mumtaz Mahal’s body was embalmed with special medicinal (Unani) technique to prevent decomposition. On 14th December 1631, a solemn procession carrying Mumtaz Mahal’s body left Burhanpur. Contemporary writers have left a vivid description of this solemn procession: ‘It was led by fifteen year old Shah Shuja and the family doctor Wazir Khan. Thousands of soldiers marched with banners and Mumtaz Mahal’s body was carried by ten soldiers in a golden coffin. A large number of ordinary people lined the streets, across villages and towns, to view the spectacle and precious coins were distributed to the needy and the poor.’ The procession travelled 900 km and reached Agra on 5th January 1632. A garden on the banks of the Yamuna owned by Raja Jai Singh of Amber was acquired and Mumtaz Mahal’s body was temporarily buried there. Two narratives of her second burial exist: One version says that after the Taj Mahal was completed, her body was moved there while the other version says that Taj Mahal was built over the temporary tomb. Mumtaz Mahal left most of her personal wealth, valued at ten million rupees at that time (in 1630) to her favourite daughter Jahanara. The rest was divided among the rest of the children. It is said that Shah Jahan’s incessant weeping weakened his eyesight and compelled him to wear glasses. He was also among the first Indians to do so! Shah Jahan spent his last years as a prisoner in the Agra fort after he was overthrown by Aurangzeb. It is believed that the only concession he sought was that he be imprisoned in a room from where he could see the monument of love he built for his wife. Shah Jahan passed away in 1666 and was buried alongside his beloved Mumtaz Mahal inside the Taj Mahal. Source: Live India history