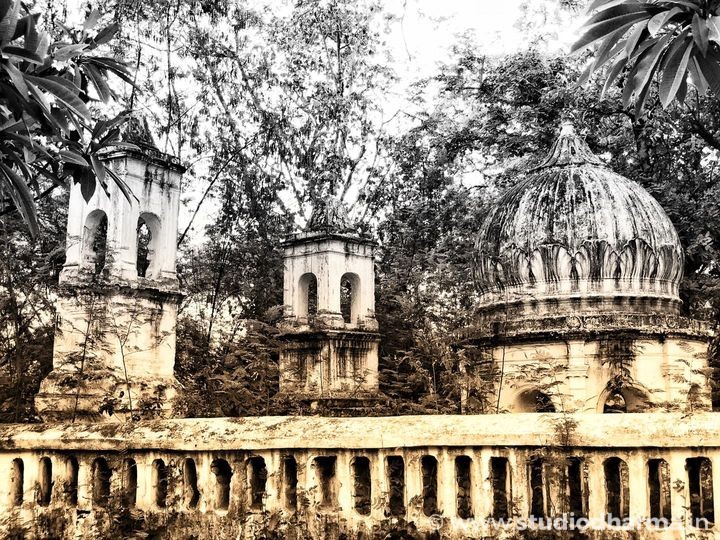 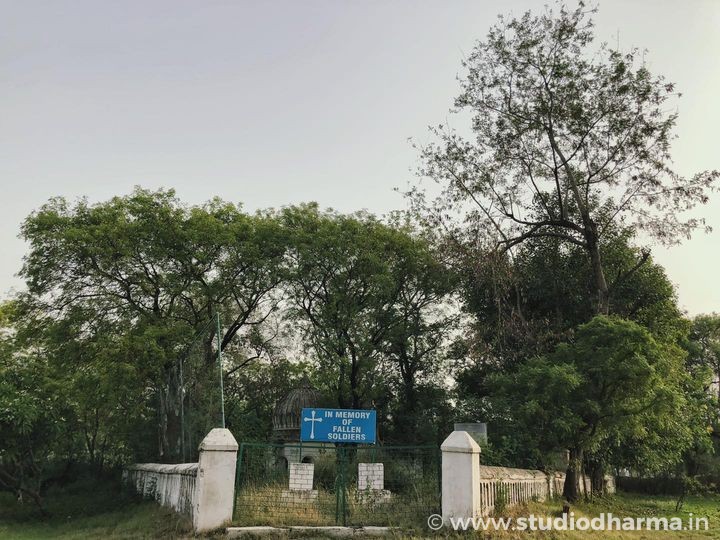 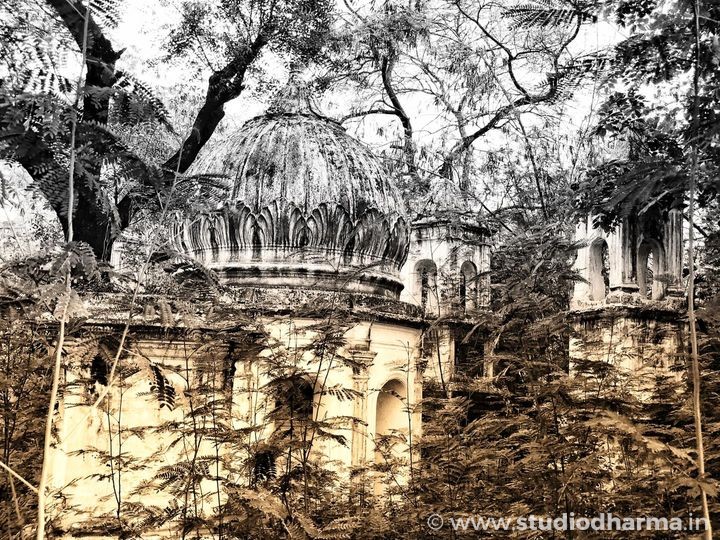 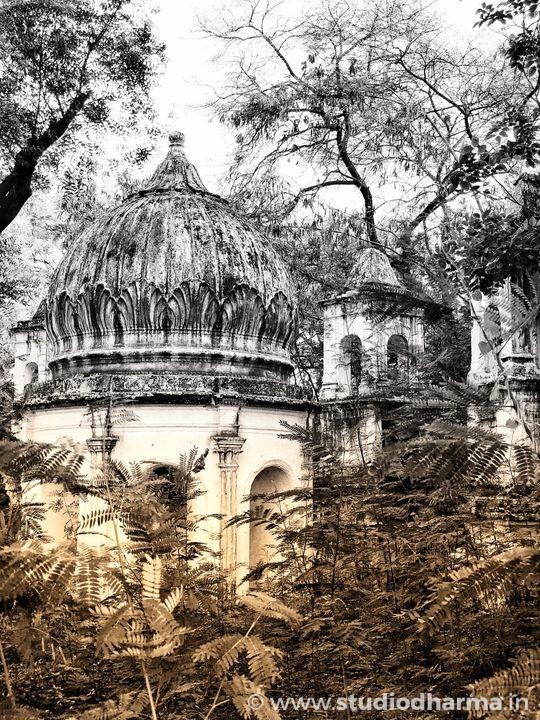 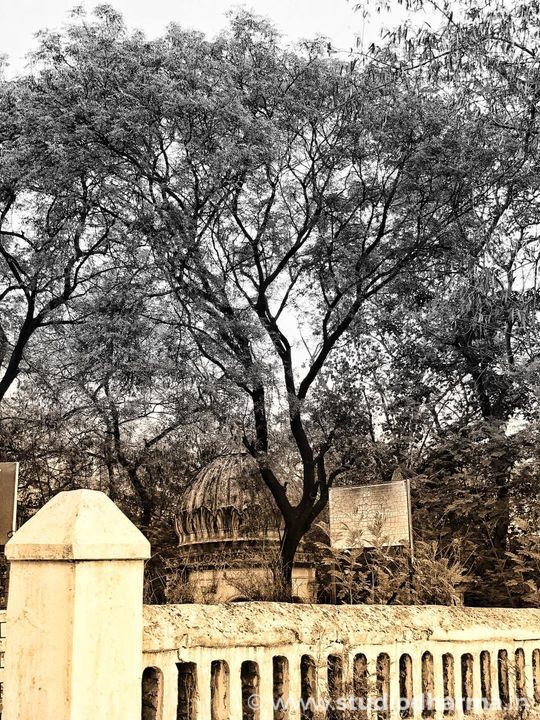 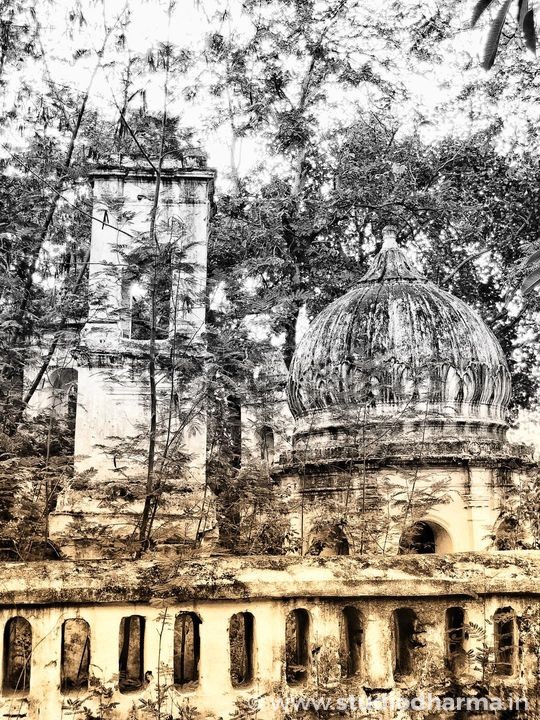 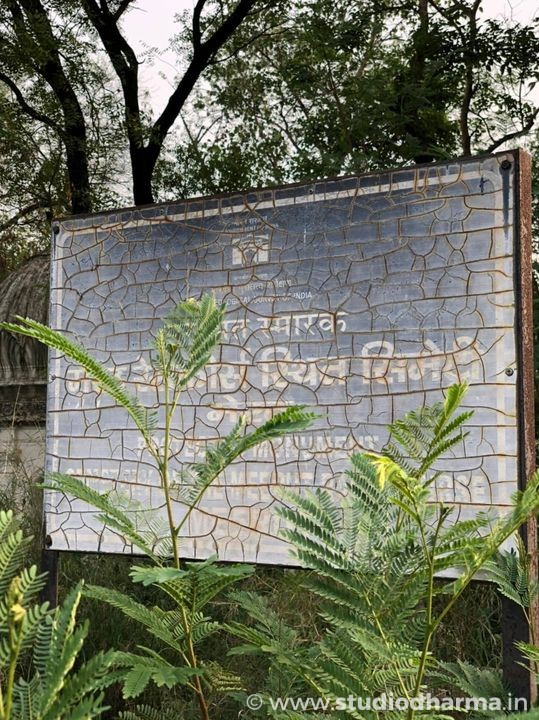 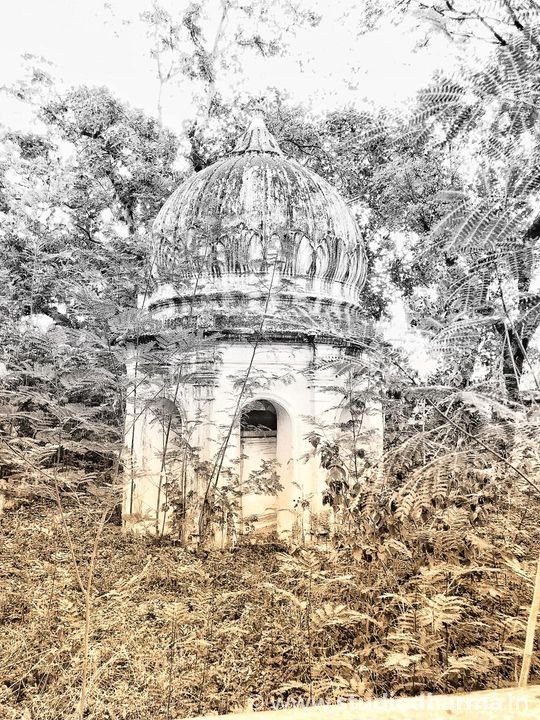 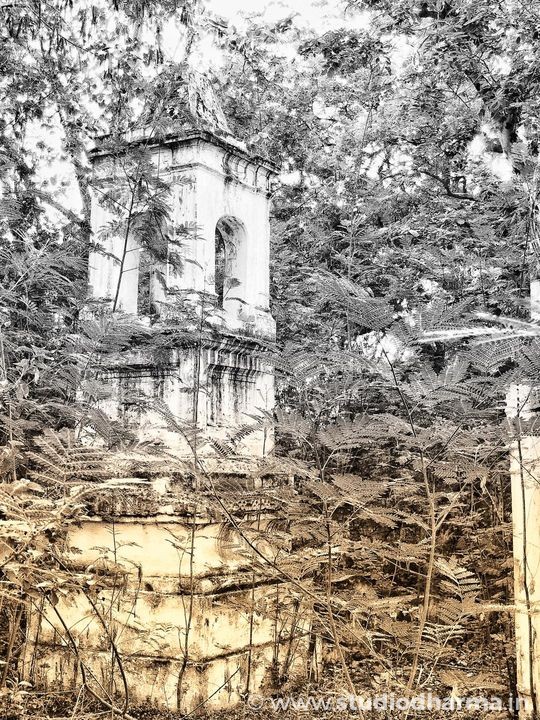 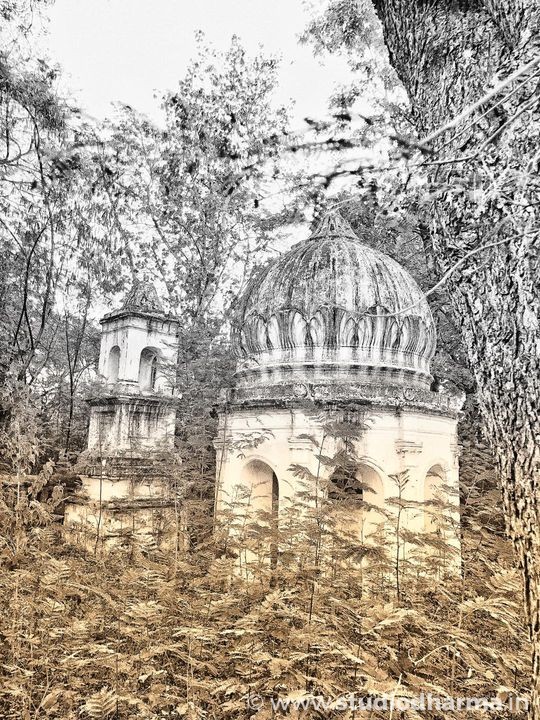 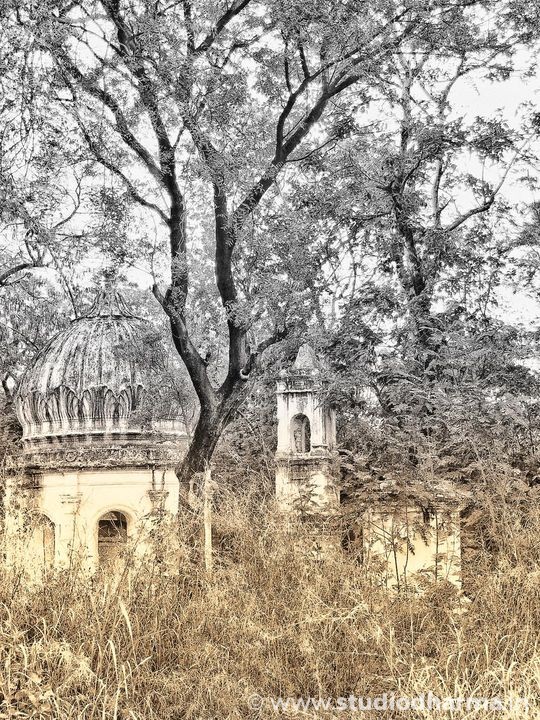 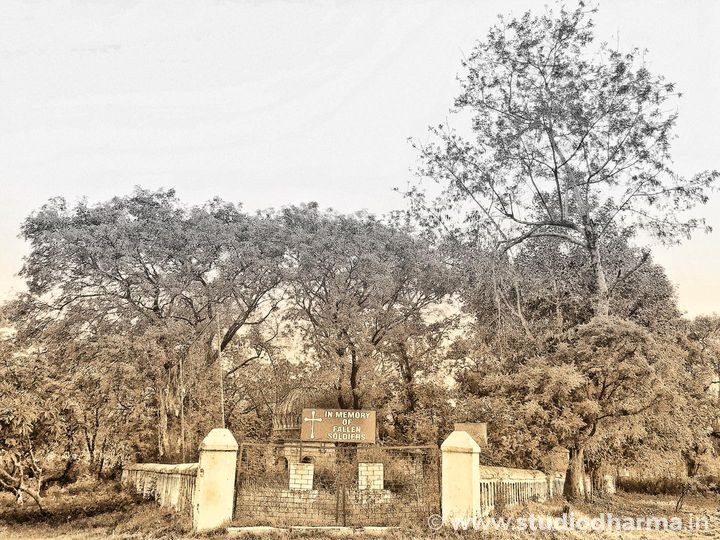 PORTUGUESE CEMETERY,MEERUT. Oldest existing monument of Meerut cantt at Army golf course and was in use between the year of it’s establishment and 1810. in the 19th century it was known as the Portuguese Cemetery with a Greek grave having been reported existing in it in 1898.During the early 1800s,Europeans of many different nationalities,other then those of the British isles,made Meerut their home.