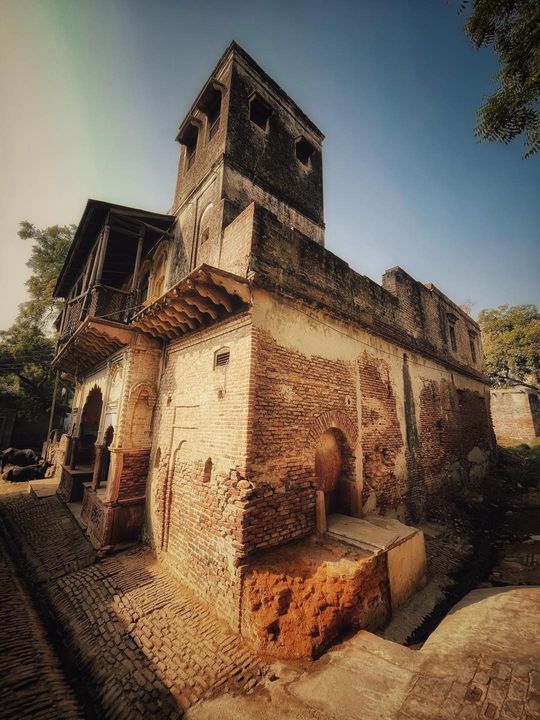 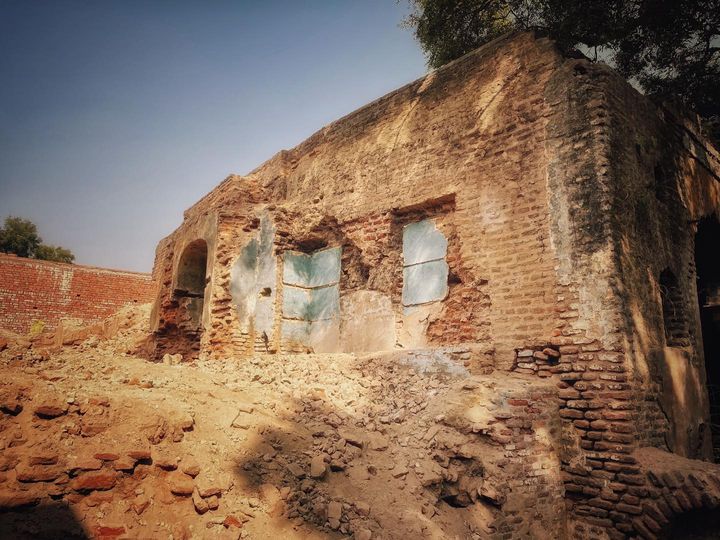 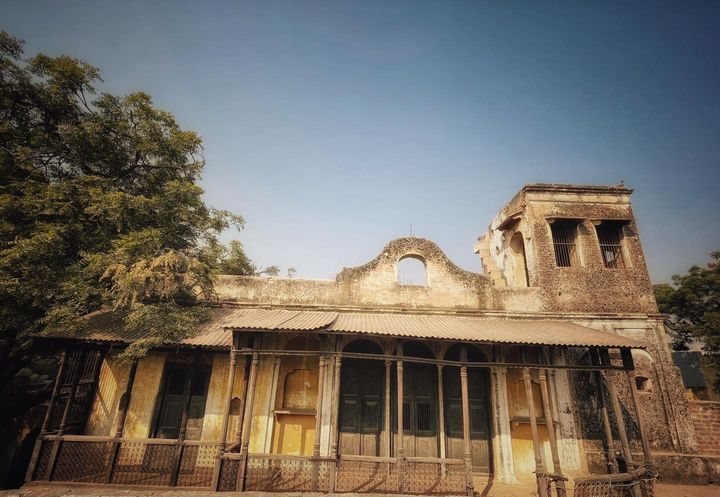 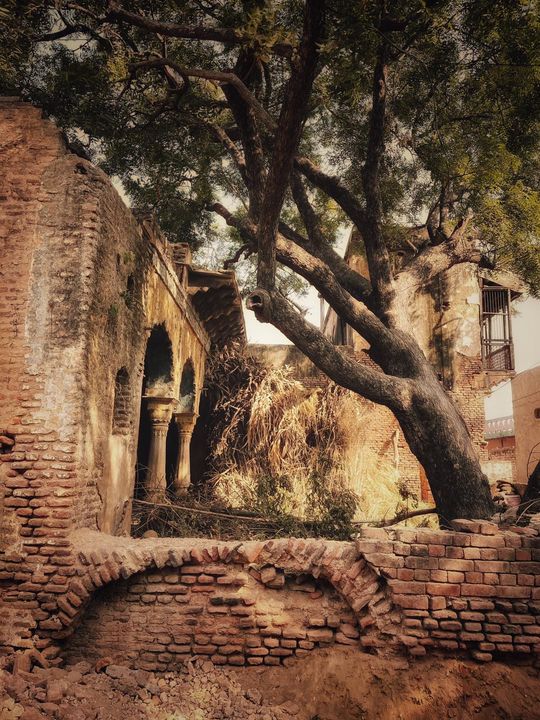 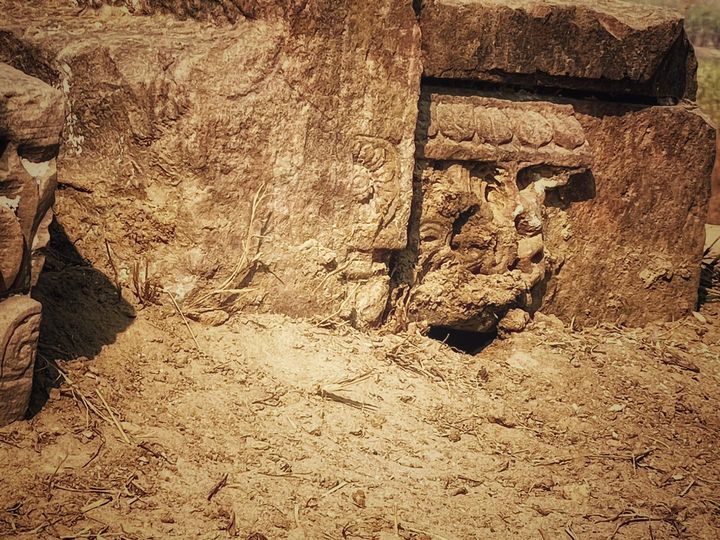 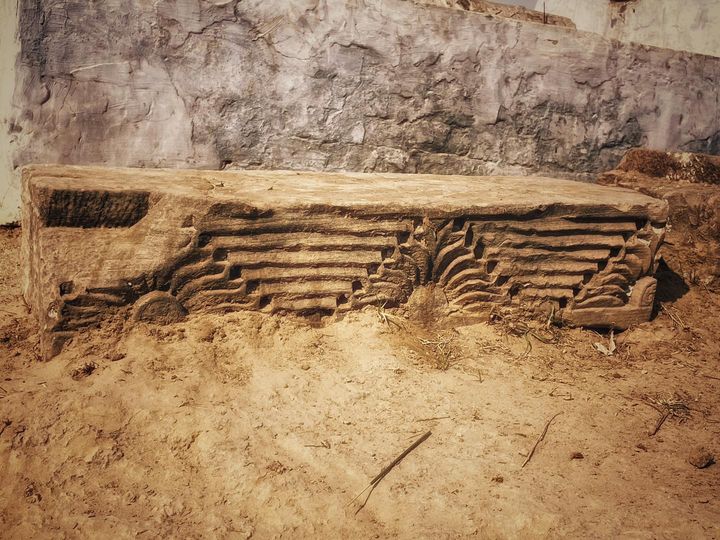 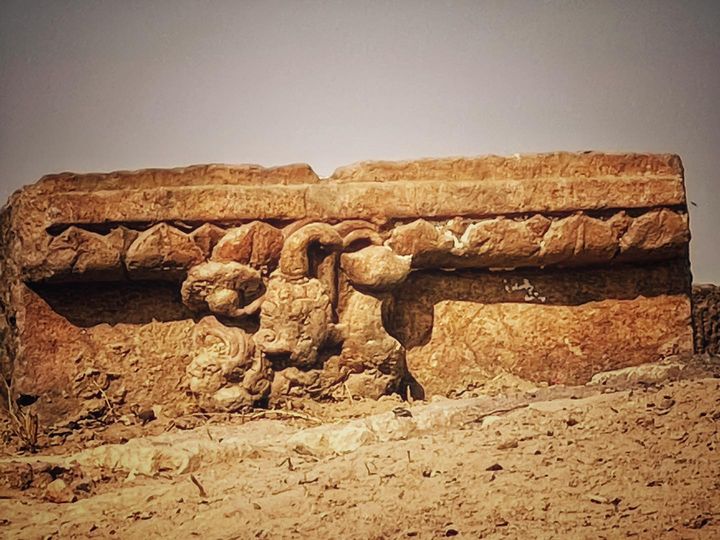 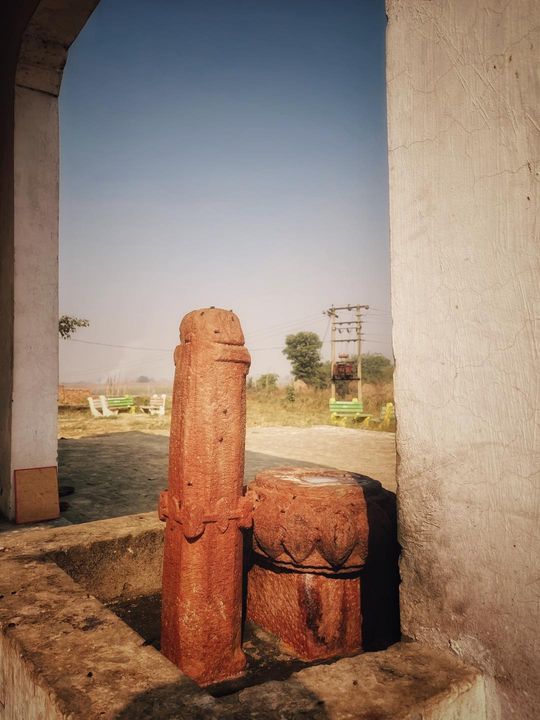 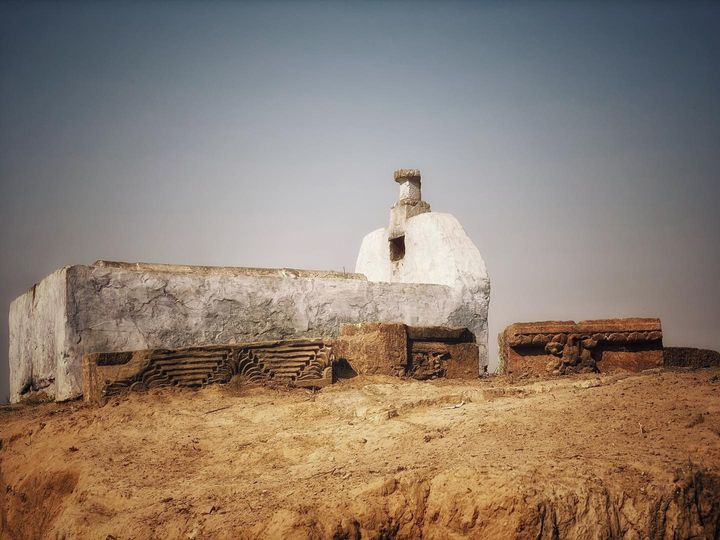 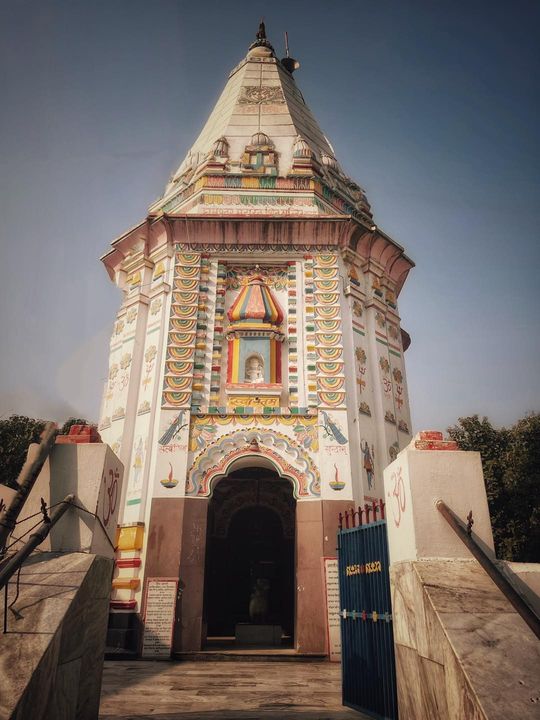 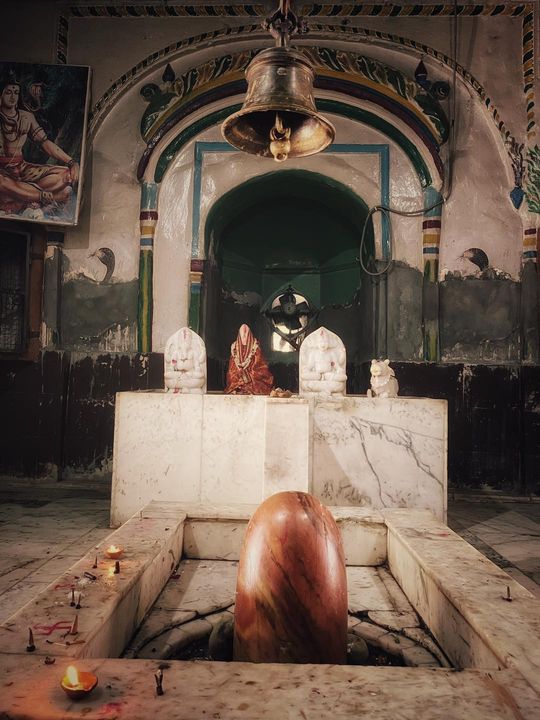 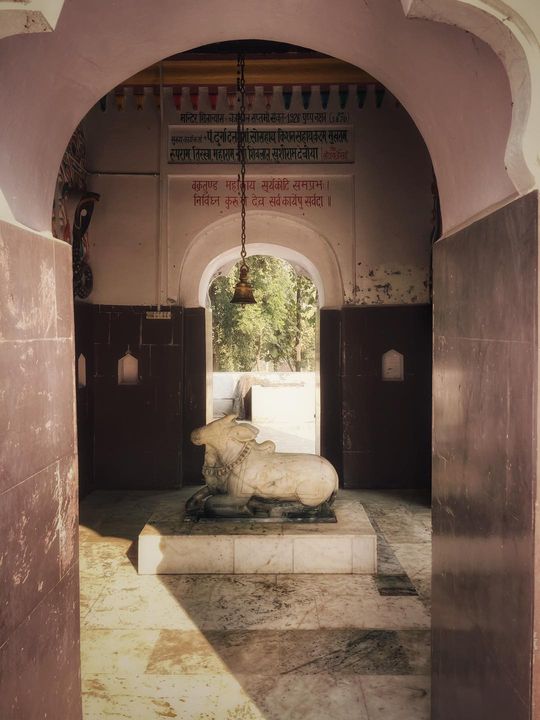 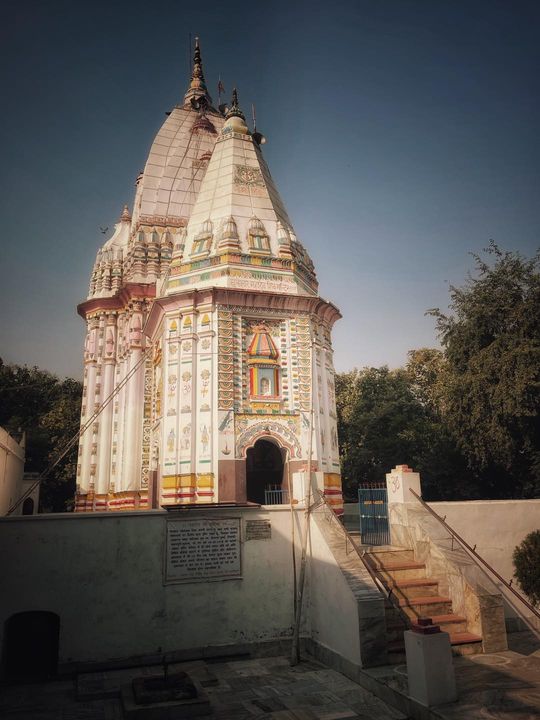 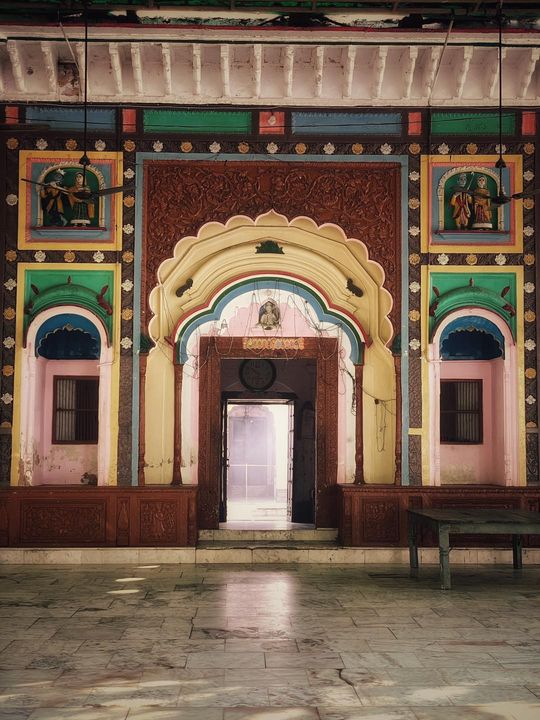 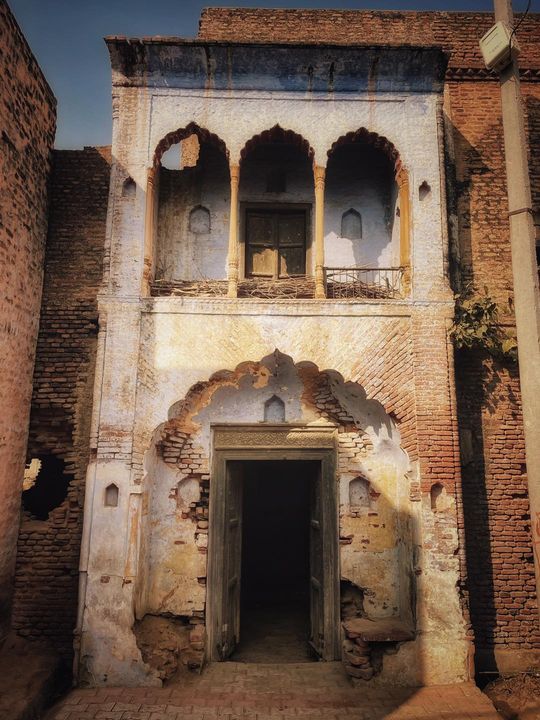 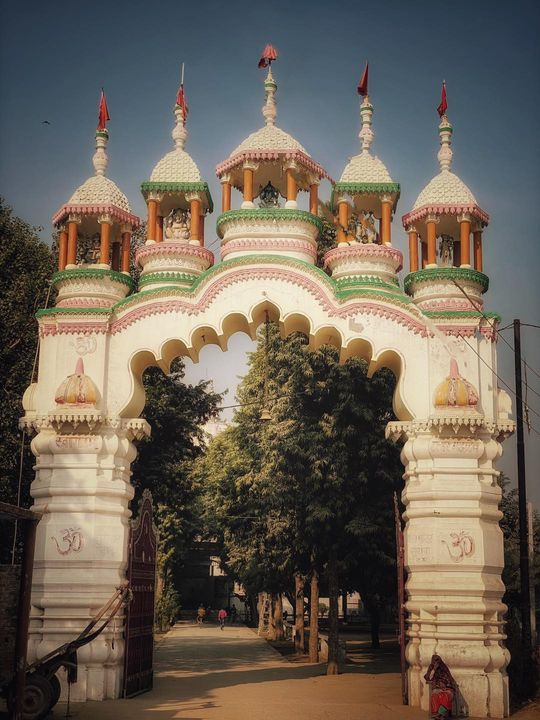 Surana village, Muradnagar, Ghaziabad District does not celebrate Raksha Bandhan, because as local say,in the late 12th century,on the day of the festival Mohammed Ghori had attacked the village and killed every resident,except a woman and her two sons who were not present at that time . Centuries later,when the residents tried to celebrate the festival,a village boy got crippled. The incident was seen as a curse ,and ever since ,the festival has not been celebrated here. The earlier name of Surana was Sohangarh. it was attacked by the invading army of Mohammed Ghauri in the late 12th century.it is said that the massacre in which not even children were spared,got etched in the memories of future generations.And since it happened on the day of Rakshabandhan,the festival was not celebrated afterwards,this village was established by the Yadavs of Rajput origin sometime in eighth century. Although local says we don’t have any concrete historical evidence of the event however we have found panels from ancient temples dating back to the n 9th century in the village ,which suggests that the settlement was prominent one in those times .Ghori did pass through this area and there is very high possibility that his army plundered the Hindu village and destroyed its temples. Local says A woman of Chabbaiya gotra was saved as she was not present in the village.Later, her sons Lakhan and Choonda returned and resettled village.They were accompanied by 100 Ranas.Even today the population of the village comprises 50 percent to Chabbaiya Yadavs.The name of the village was also rechristened as Sohrana(100 Ranas)that was later twisted to become Surana village.” Local says ,ever since the massacre, the village does not celebrate Raksha Bandhan.It is not that we did not try it.But whichever family revived the tradition of observing the festival was affected by tragedy in one form or the other. There is definitely some bad omen which still prevails in the village.” In surana, we can still find some ruined Havelies also some pieces of the ruined Temple. There is a Ghumeshwar Mahadev Temple also which is believed here since ancient times PuraMahadev Temple and it is also assumed that shiva linga present here was established by Lord Parashurama Ji. Surana, Uttar Pradesh 201206