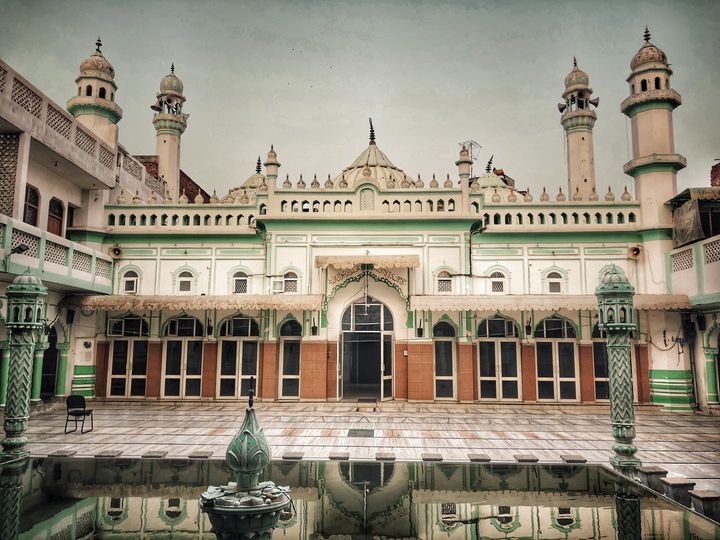 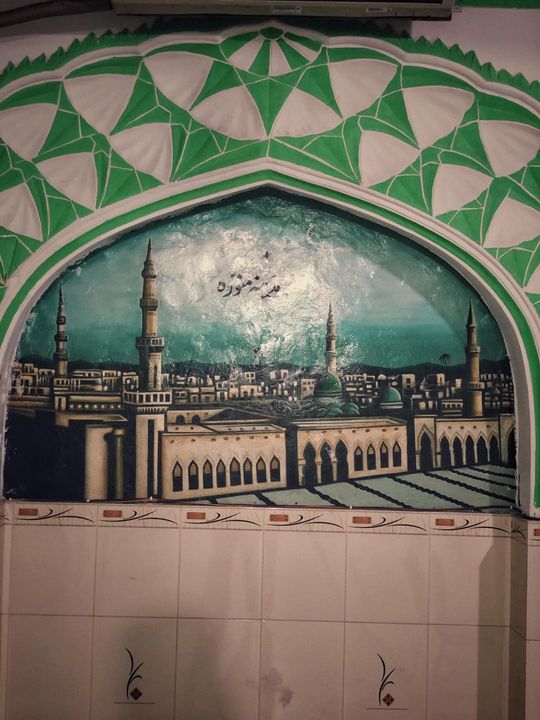 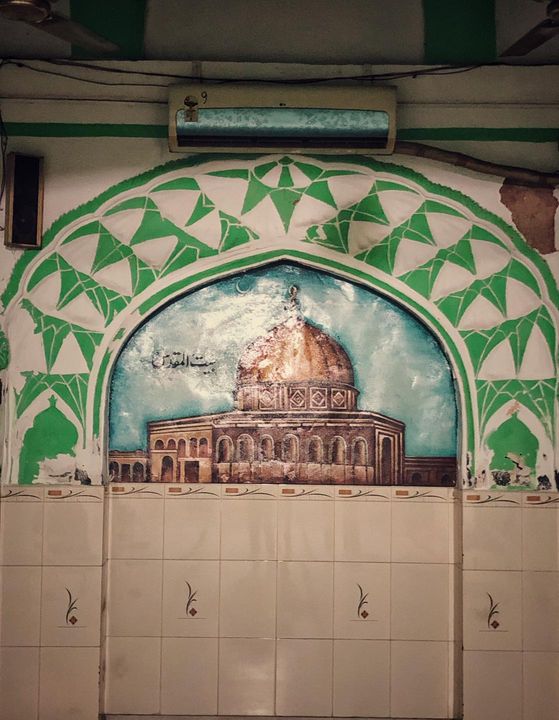 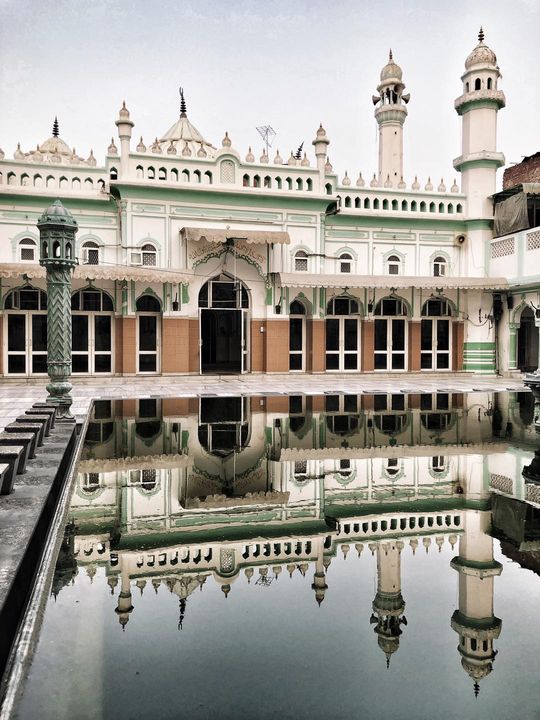 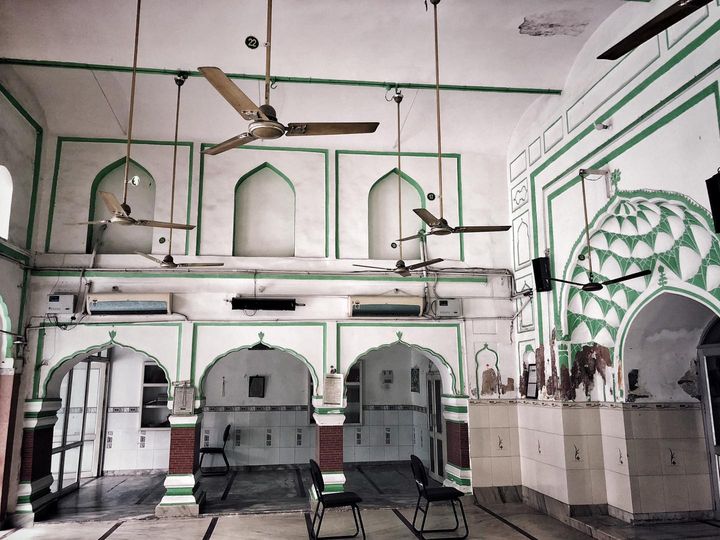 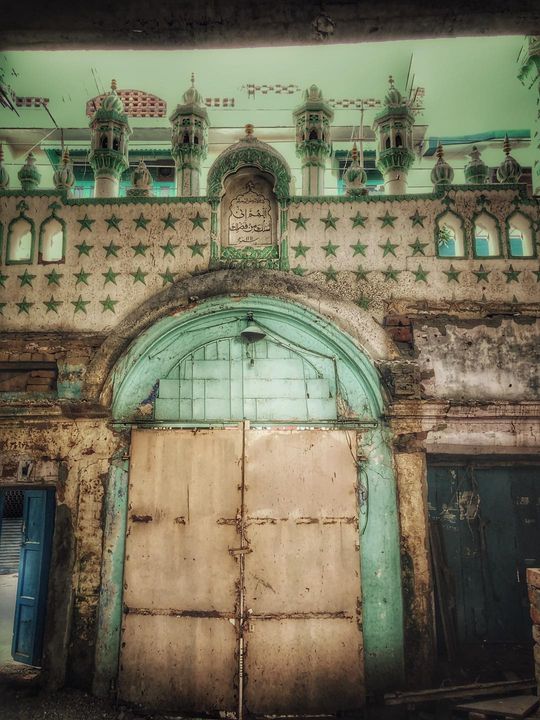 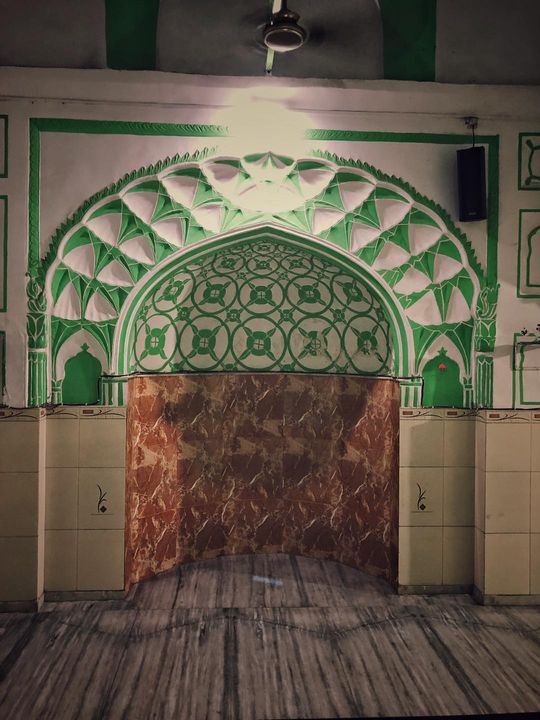 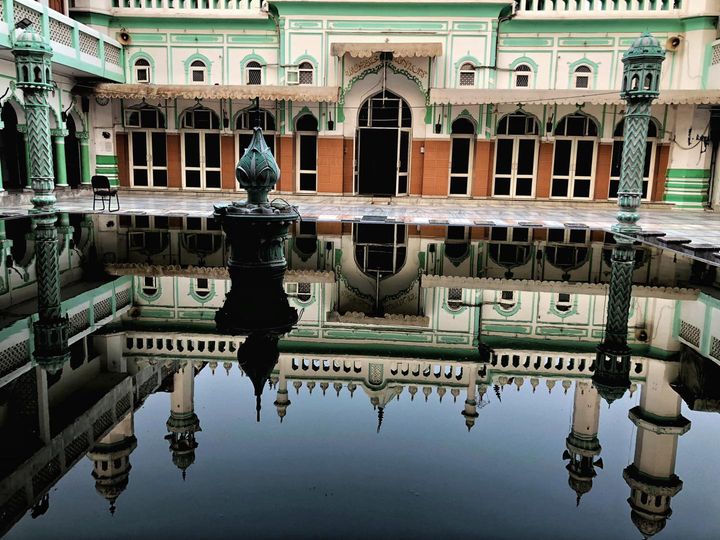 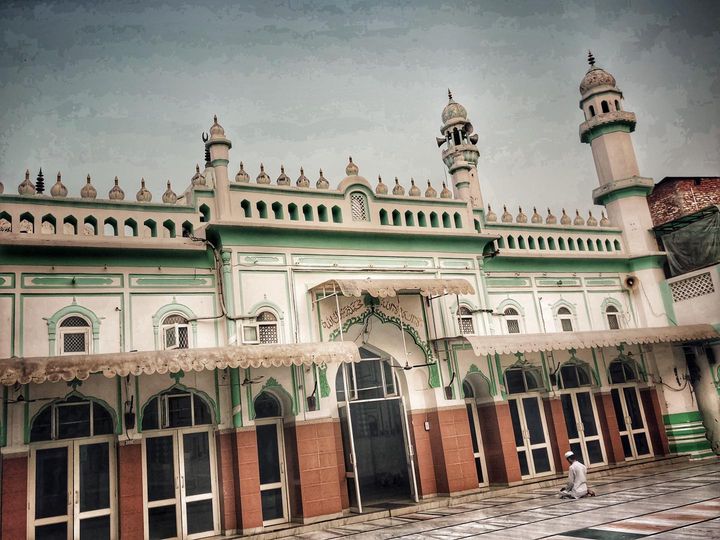 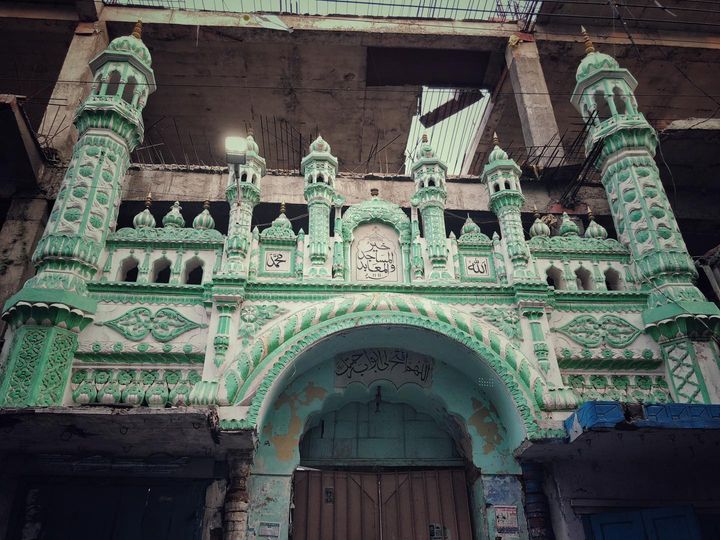 Kheir-ul-Masjid wald Moabid (Hauz wali Masjid)at Khairnagar,Meerut was built in 1690 or 1691 AD by the Nawab Khairandesh Khan who was the son of Nawab Muhabbat Khan and is considered to be the most noted member of the Kamboh family of Meerut who lived during the reigns of Shah Jahan and Aurangzeb and Shah Alam. It is said that he had had a very long life and had lived for 120 years, leaving for the heavenly abode on the day of Eid (`khas Eid ka din’ according to Nawab Muhammad Afzal Ahmed Khan). He held a five thousand Mansab (cavalry) under Aurangzeb. It was probably later increased to 10,000 cavalry. His original name was Nawab Muhammad Khan. On account of the excellent services that he provided during the reign of Aurangzeb, he received the title of `Khaerandesh Khan’ from the Mughal emperor.