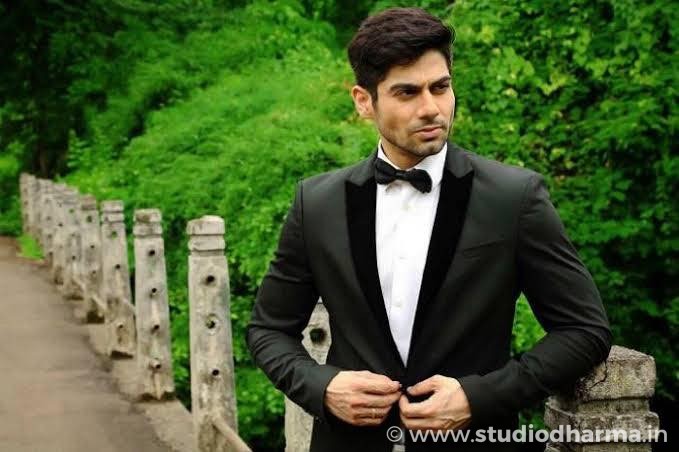 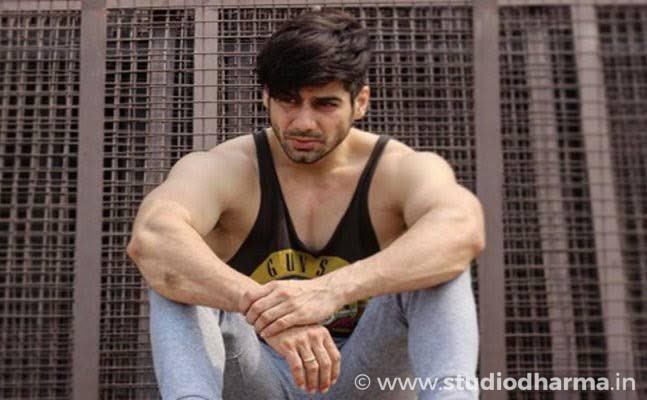 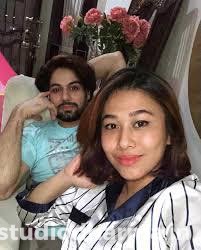 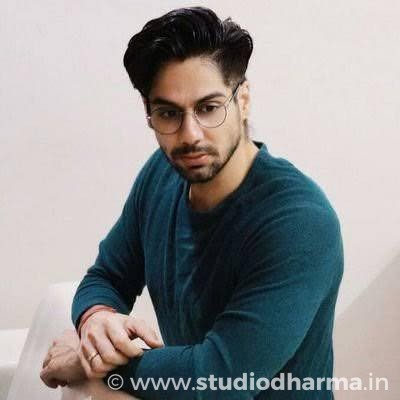 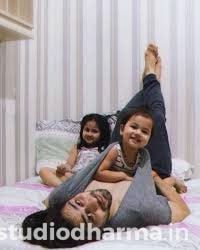 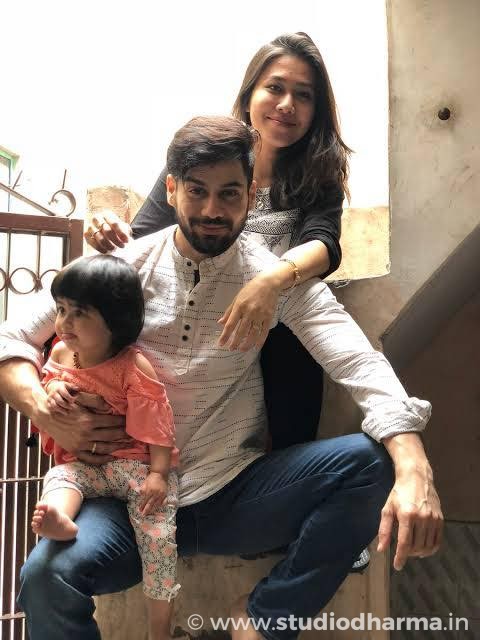 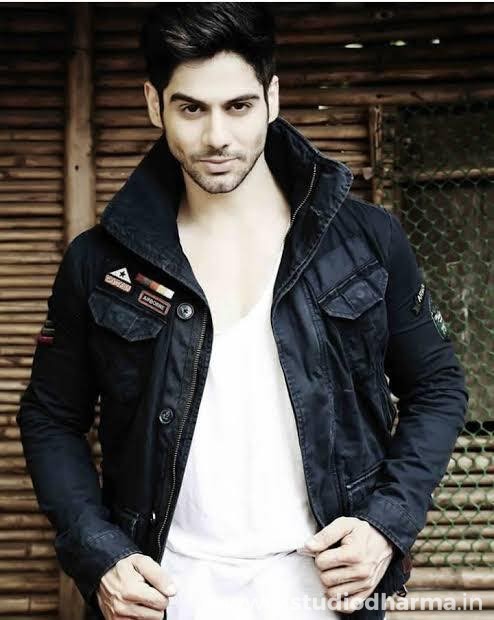 LAVANYA BHARDWAJ. Lavanya Bhardwaj is an Indian television actor and model. He was born on 12 November 1984 in Meerut, Uttar Pradesh, India. He made his debut with serial Devon Ke Dev… Mahadev. Lavanya became famous after his role of Sahadev in Mahabharat serial. Other than TV serials Lavanya also appeared in commercial ads for brands like Lays, Sunsilk, LG, Gen Mobile, and Priyagold. He married to Dede Frescilla on 5 February 2016. His wife is an Indonesian lawyer. They have 2 daughters Dakshita (born 2016) and Pratishta (born 2018). Lavanya has been successful in winning many hearts with his dashing looks and great acting skills and hopefully will continue to do the same,”StudioDharma”wishes Lavanya all the very best for his future.