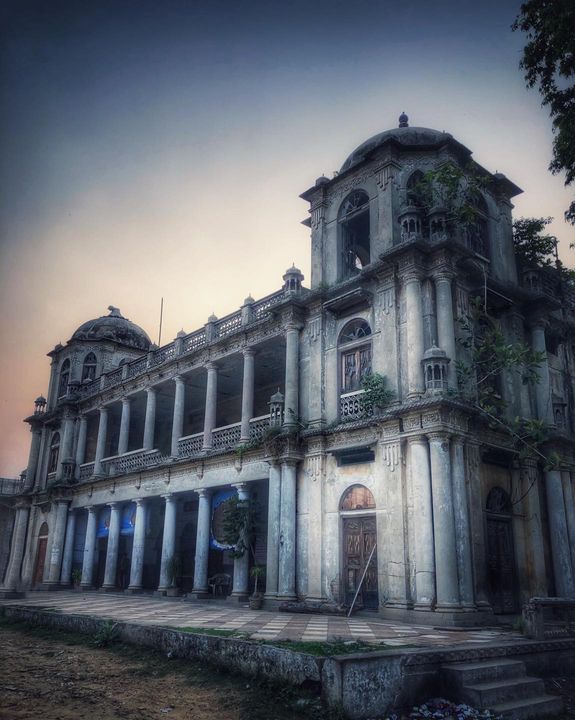 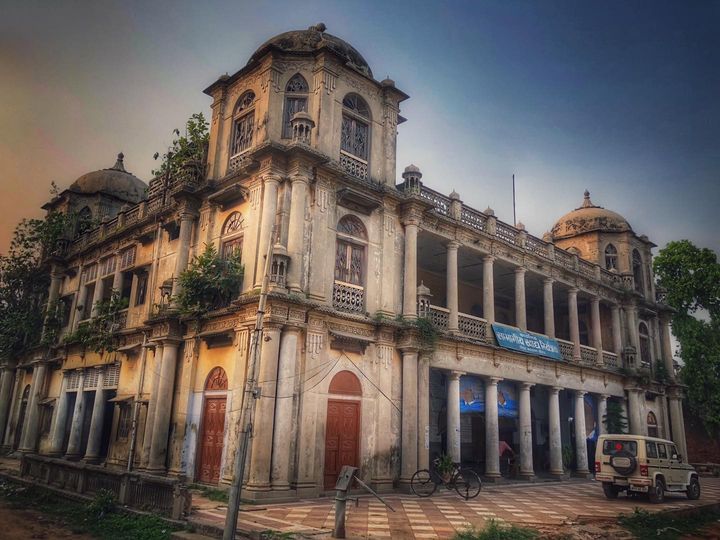 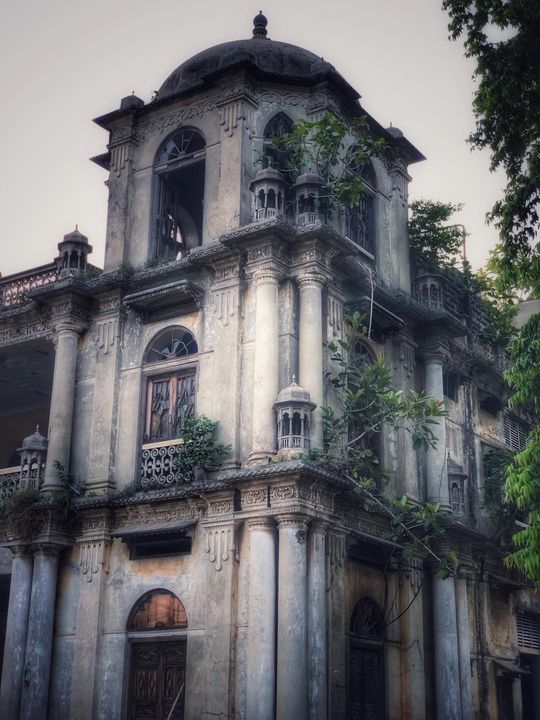 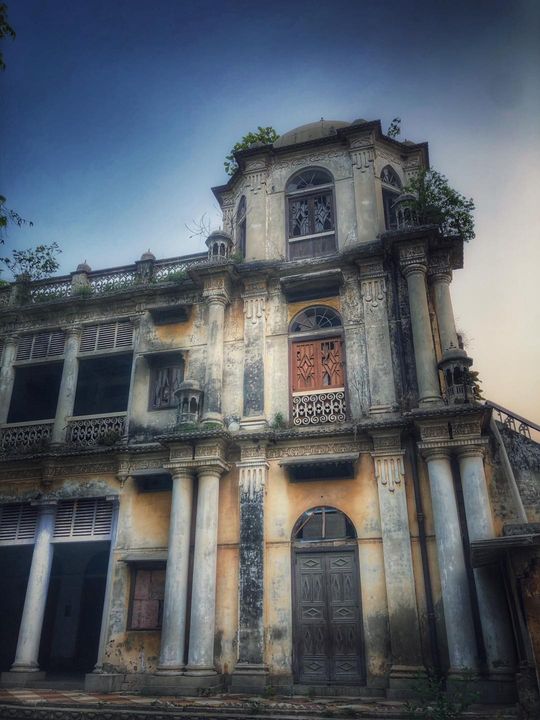 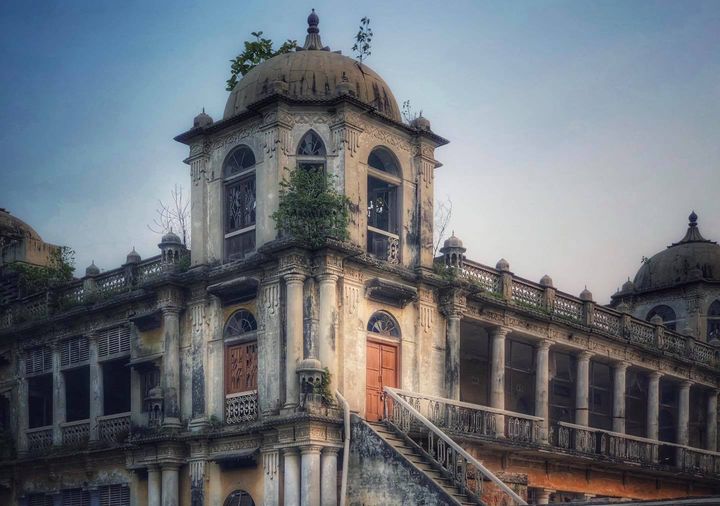 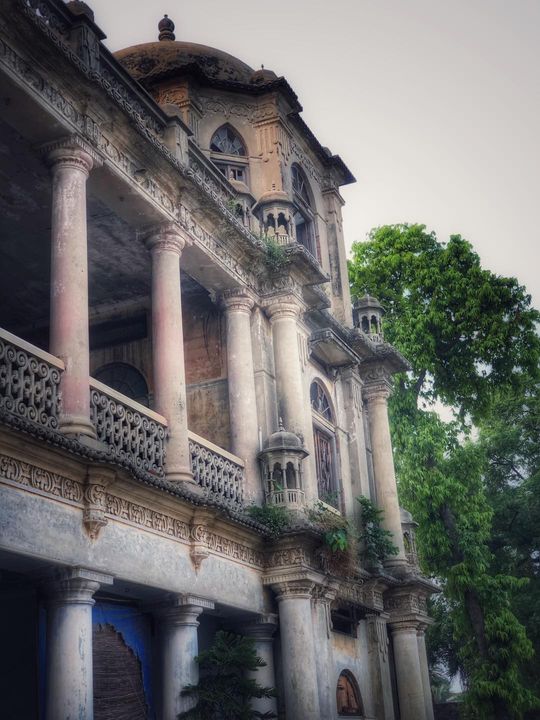 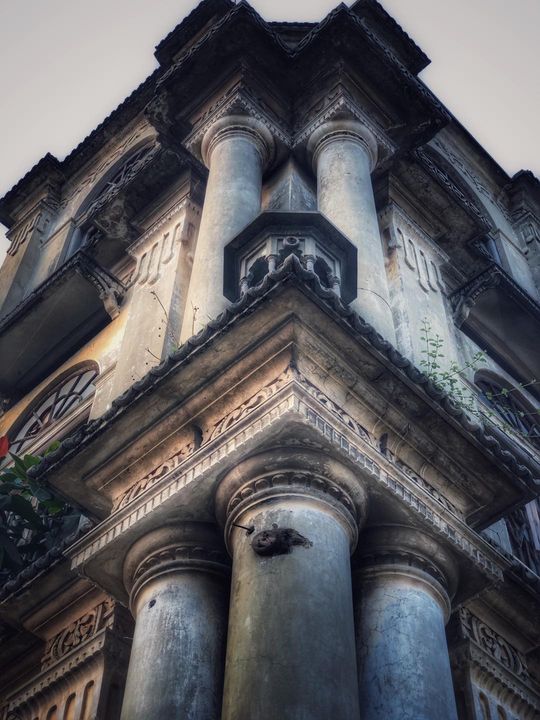 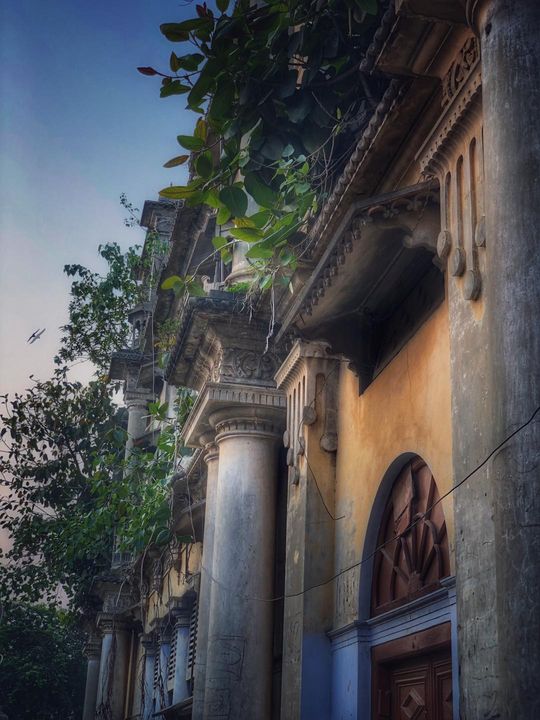 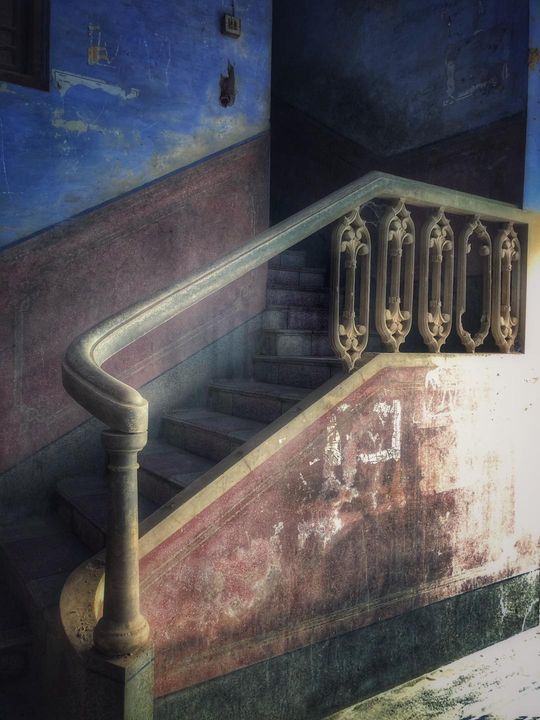 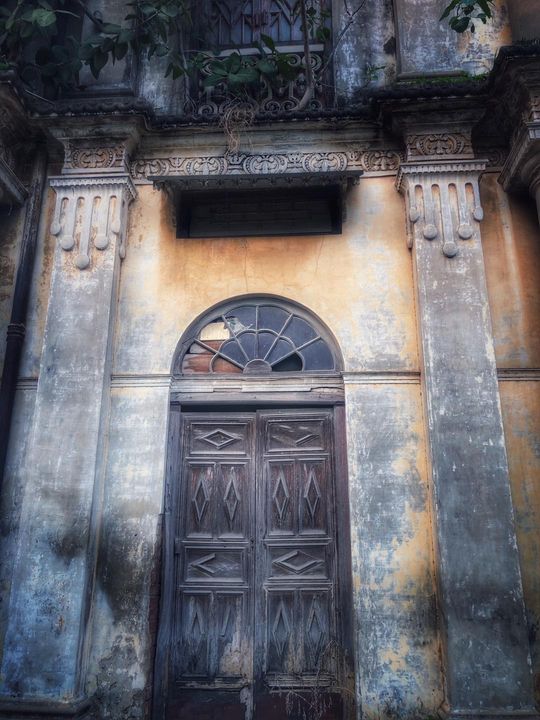 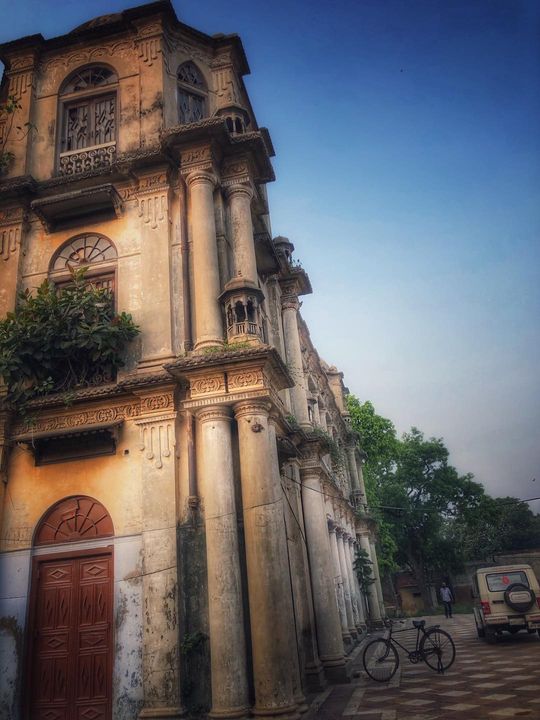 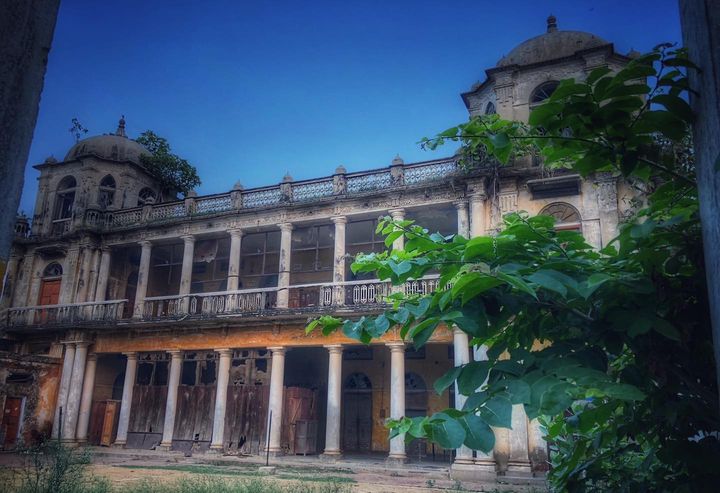 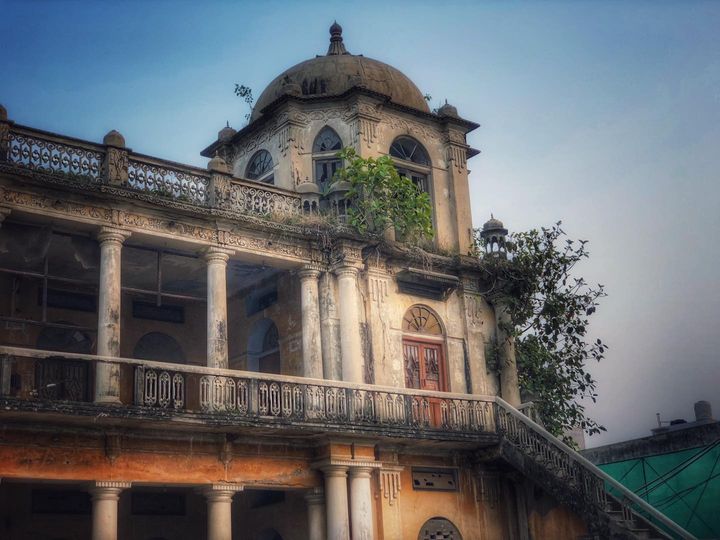 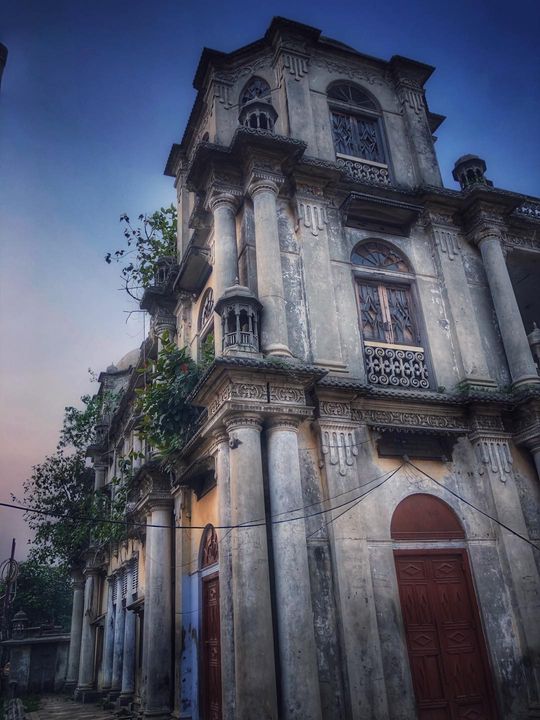 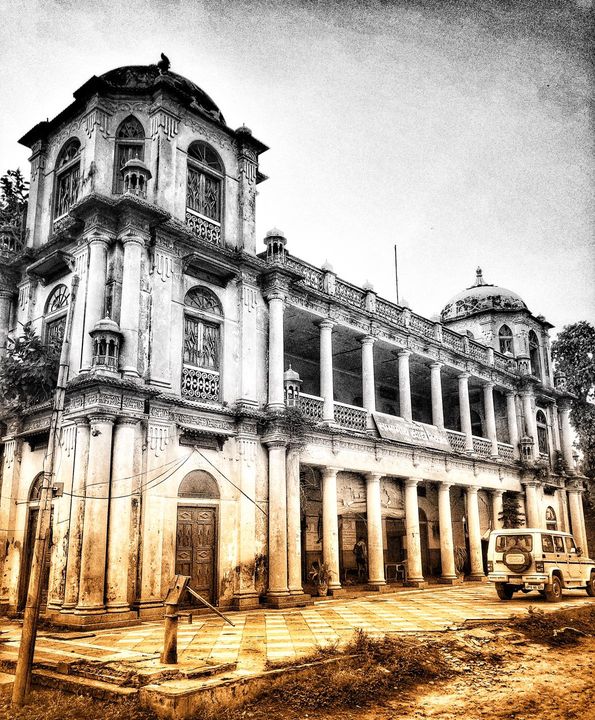 NADIR-MAHAL of Nadir Ali family of Meerut,an distinguished family .. Meerut has been in the music trade since 1885, when Nadir Ali, a musician in the British Army, went into business with a cousin to import brass instruments. Sometime in the 1920s, the company began to manufacture these instruments in India. It built a large factory in a neighbourhood known as Kothi Atanas, and over the decades, smaller competitors sprung up in the Jali Kothi lane behind Nadir Ali and Co. Nadir Ali and Co.’s success continues to inspire the smaller manufacturers in Jali Kothi.