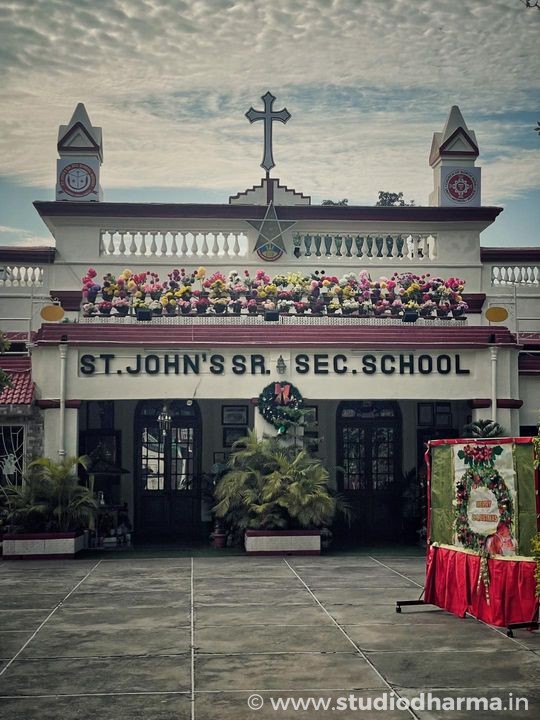 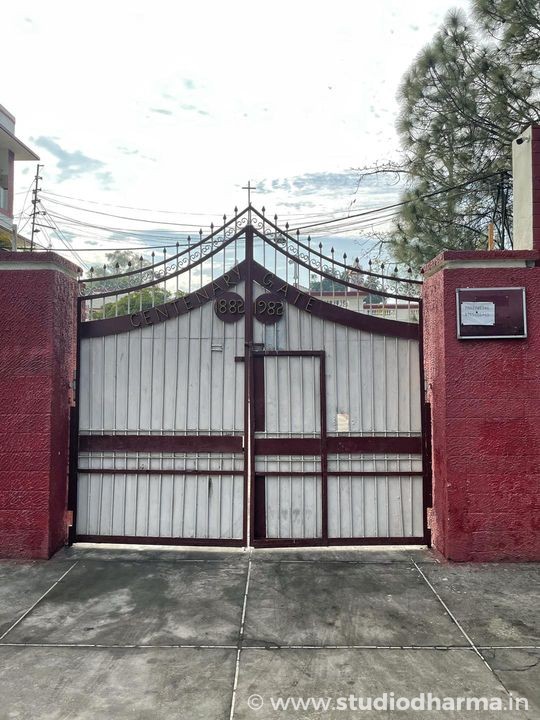 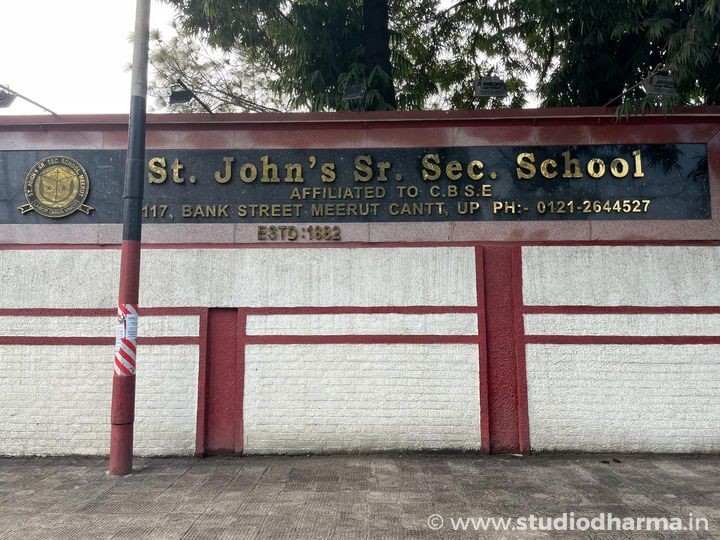 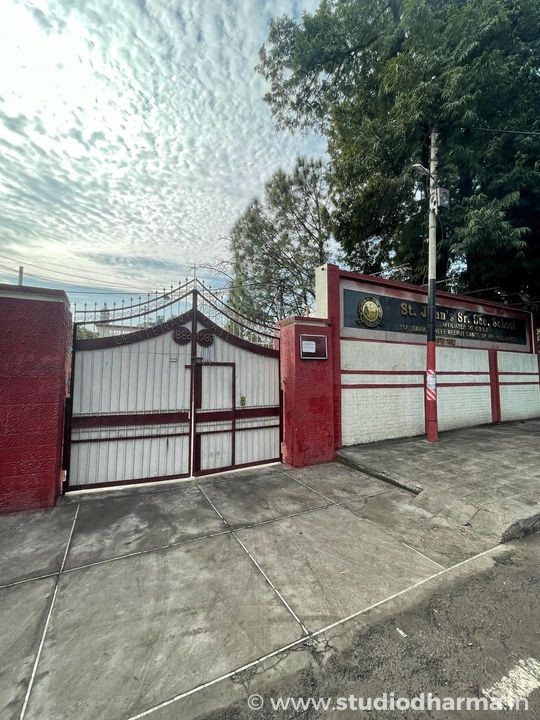 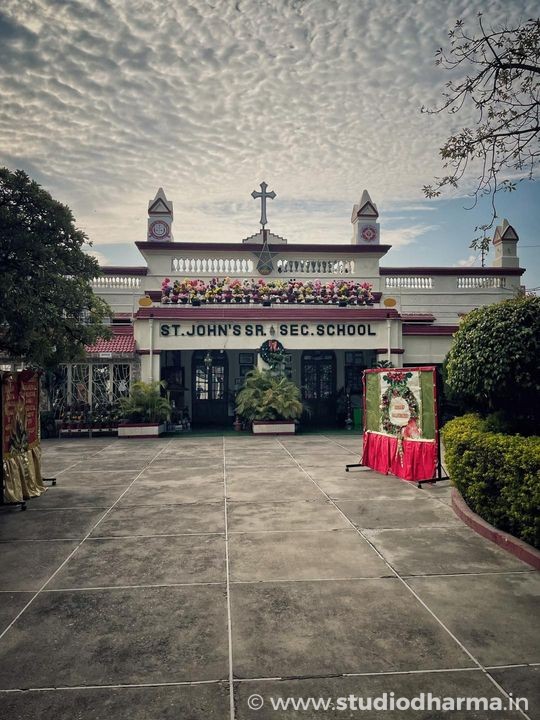 Oldest School of meerut , St John’s . St. John's Senior Secondary School is one the oldest English medium school in Meerut, Uttar Pradesh. 1830 to 1881 The Free or Station School for Regimental children was started in 1830 and remained on Government grant till 1874. There were no public schools at Meerut for the non-regimental population from 1874 to 1881. Private schools were attempted but none succeeded and the want of a good school was strongly felt. This was closed in 1874. 1881-1890 In July 1881, a Girls Upper School was started by Miss Snelleking in Soldier's Chapel. Miss Snelleking's school with 27 children was handed over to the Chaplain of Meerut in January 1882 and was named St. John's Girls Upper School. Two more branches of St. John's School were opened in April 1882 in a rented bungalow on Boundary Road belonging to Mr Becon. The schools were named St. John's Boys Upper School and St. John's Lower School respectively. All three schools catered for the children of middle and lower classes who could not afford to provide English medium education to their wards by sending them to expensive Hill Boarding schools. 1890-present In July 1890, the rented bungalow on the Boundary Road was vacated and children were shifted to the Soldier's Chapel. The three branches of the school were merged and named St. John's School. In July 1891, the school was shifted to Begum Sumroo's Chapel on 117 Bank Street, the present location of the school. St. John's Senior Secondary School