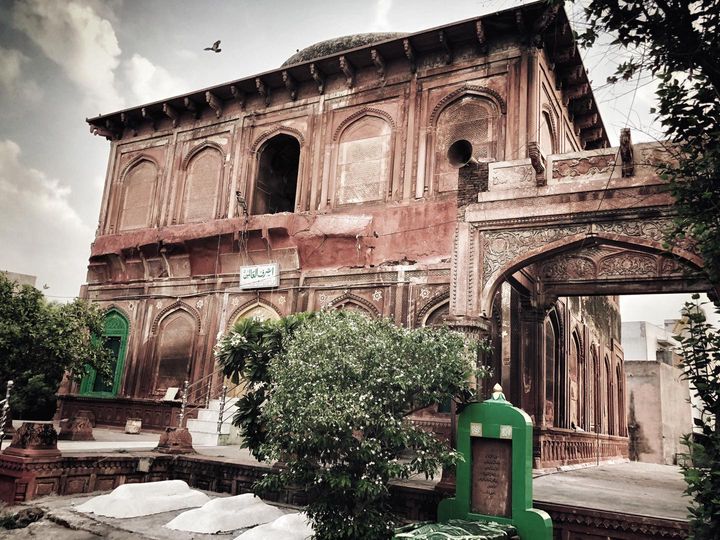 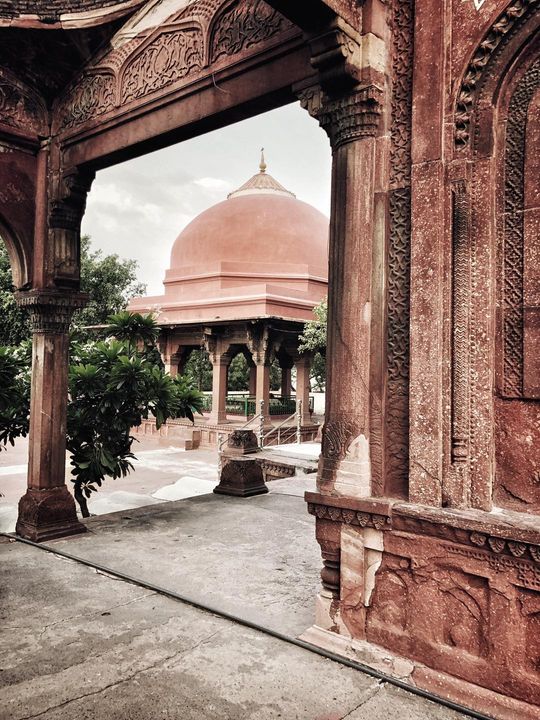 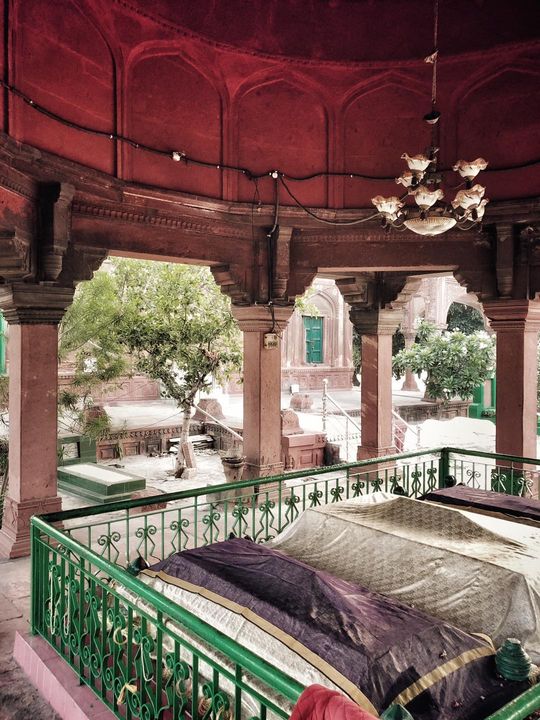 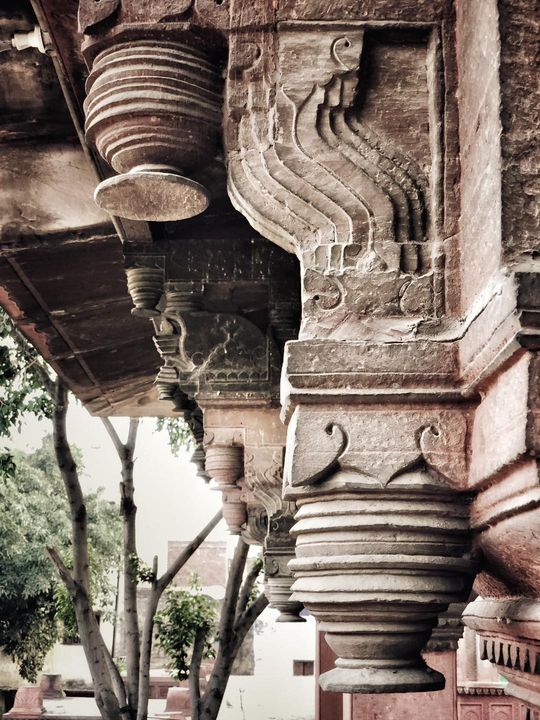 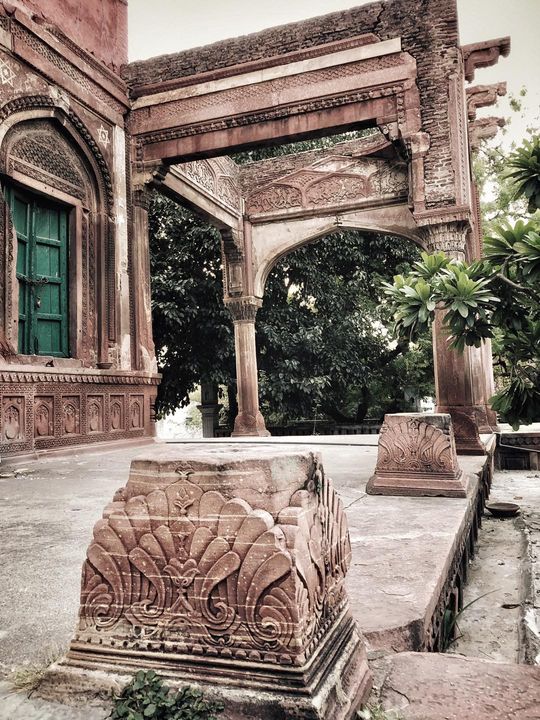 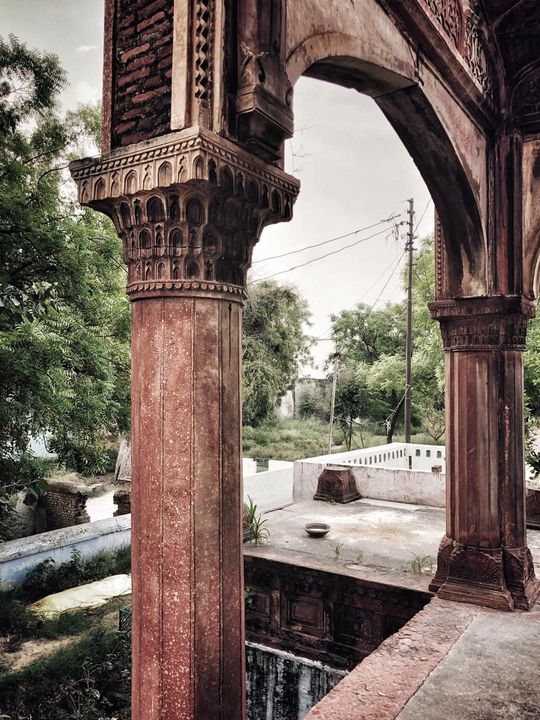 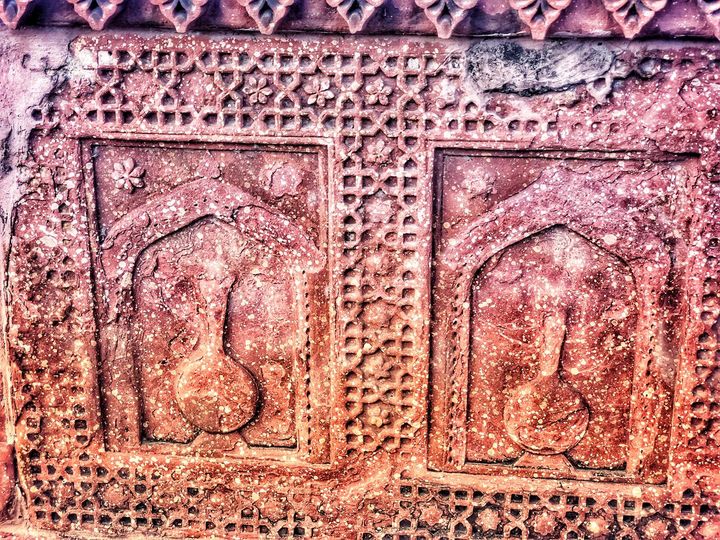 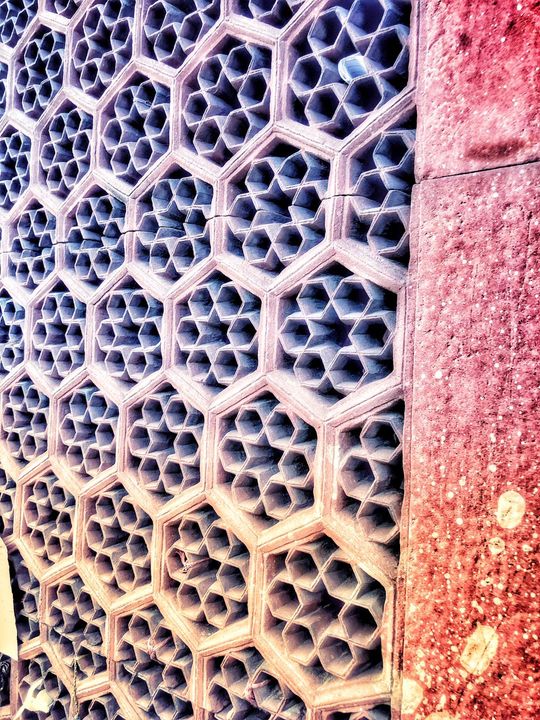 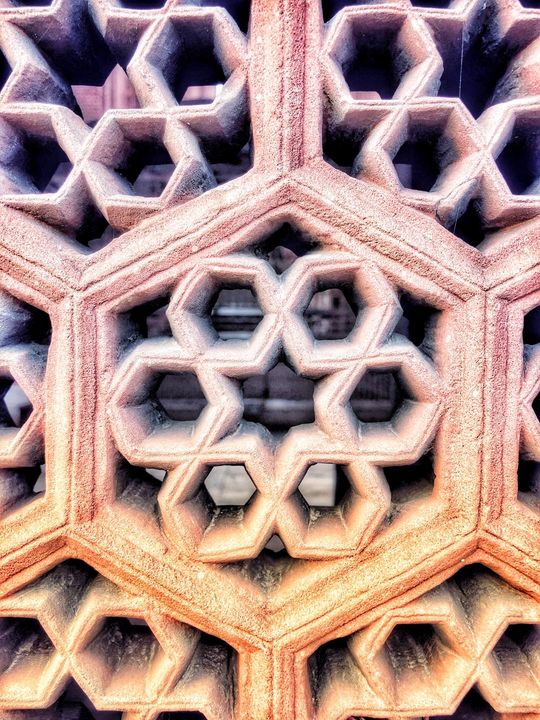 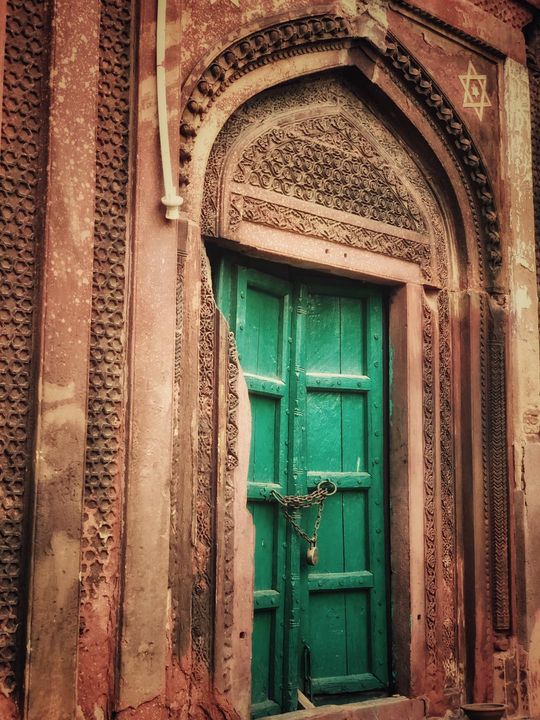 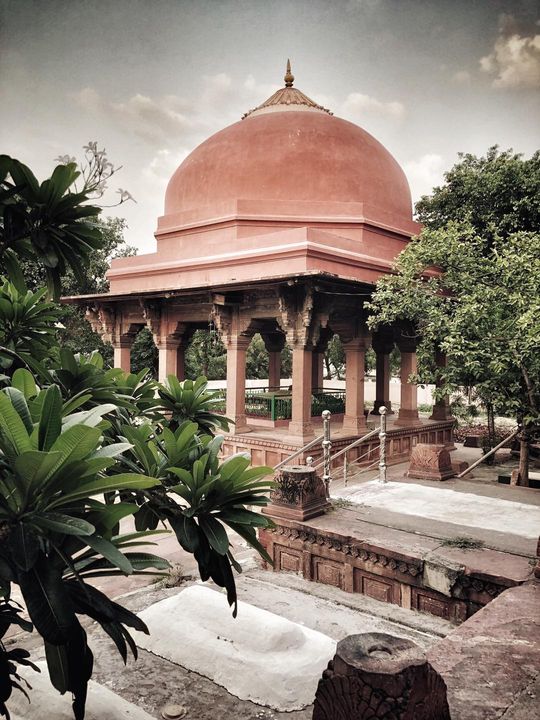 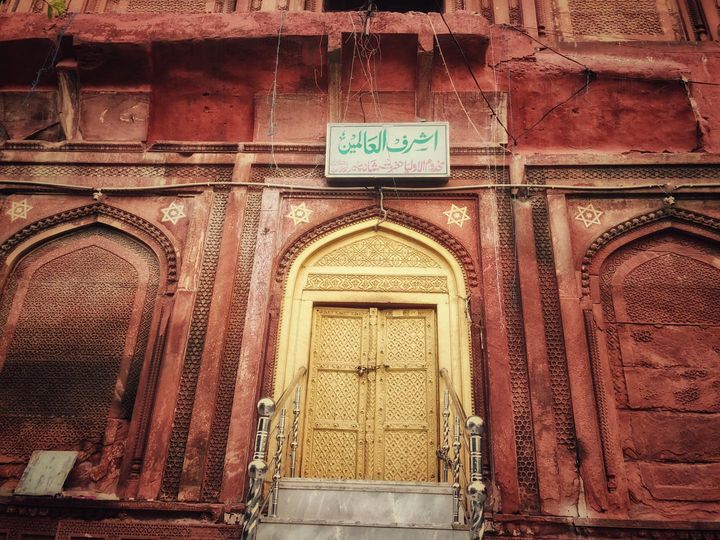 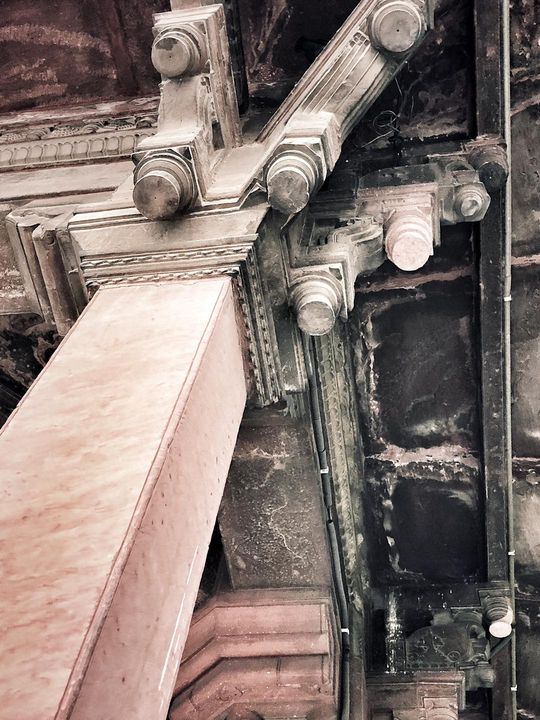 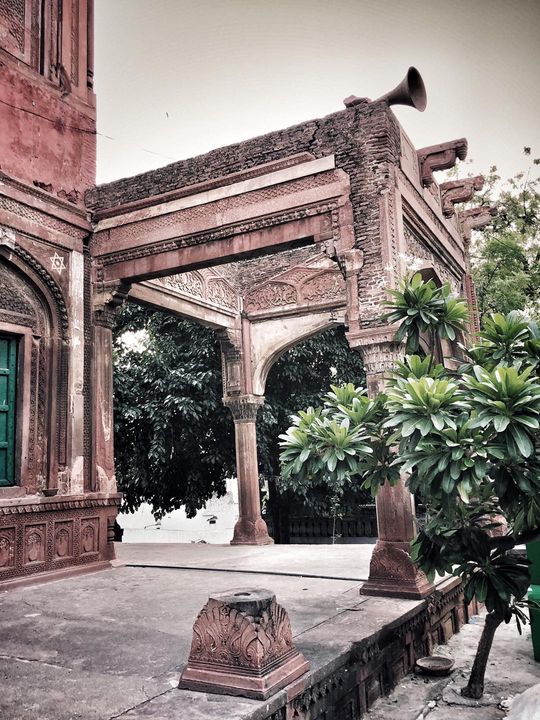 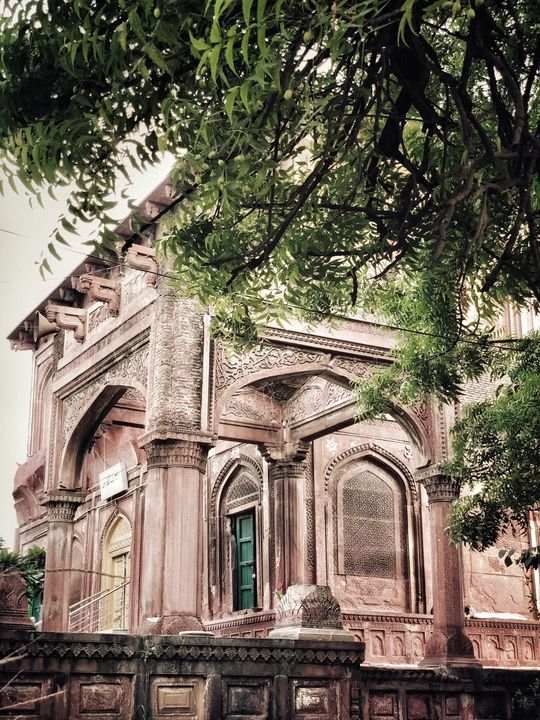 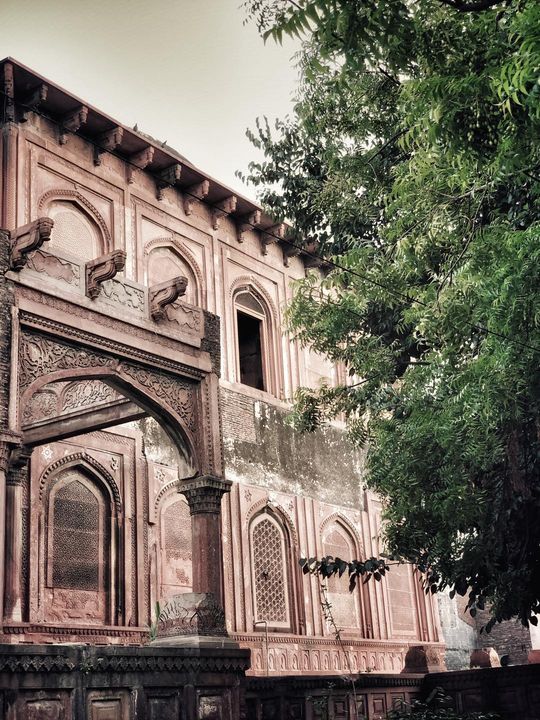 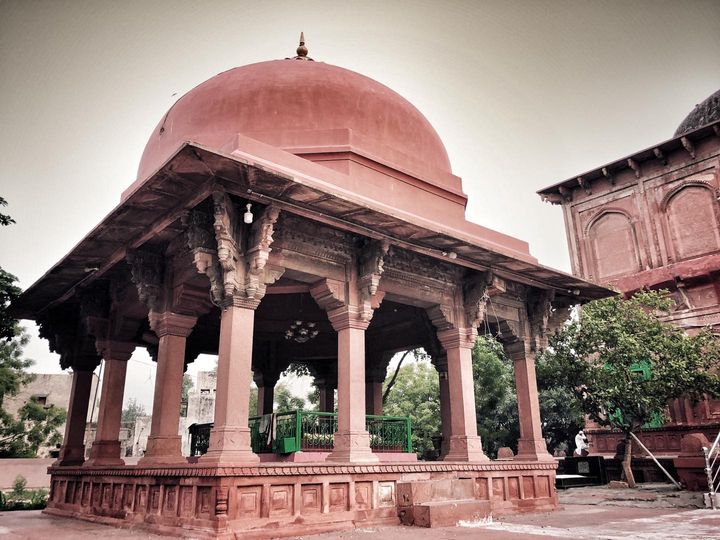 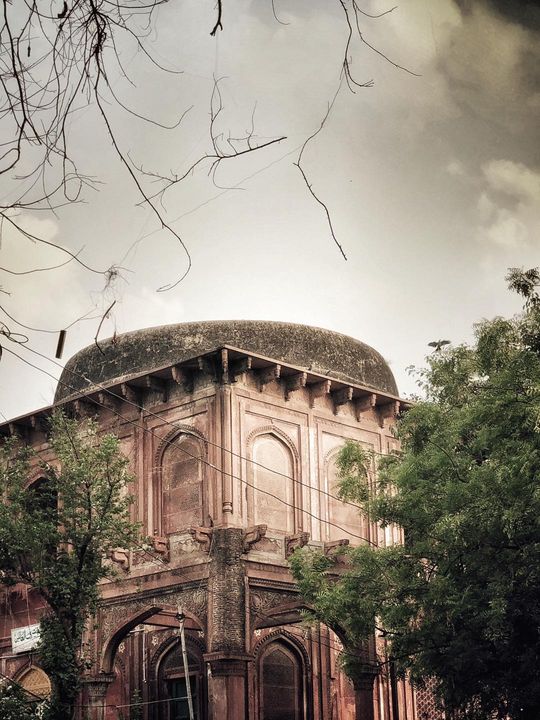 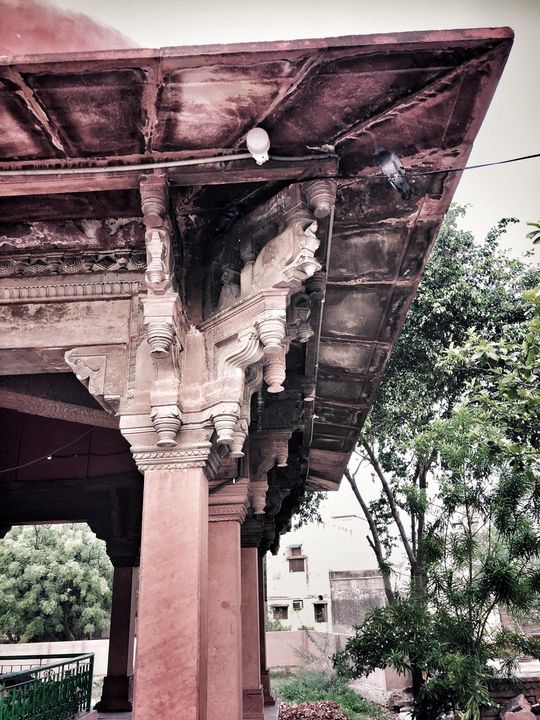 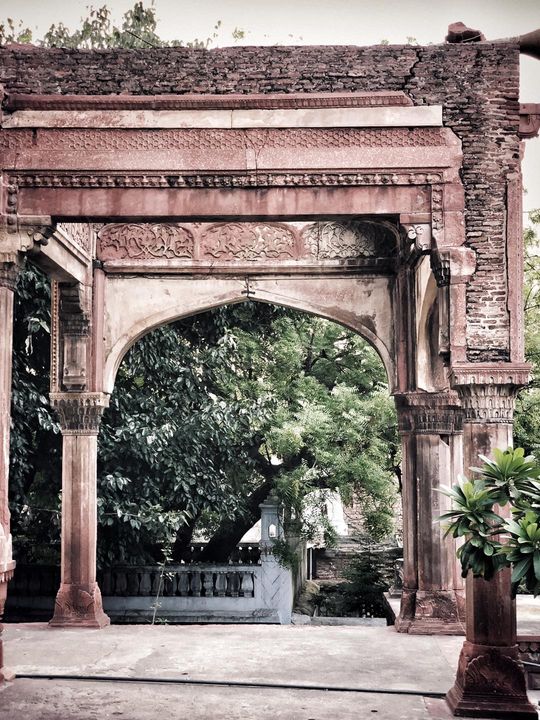 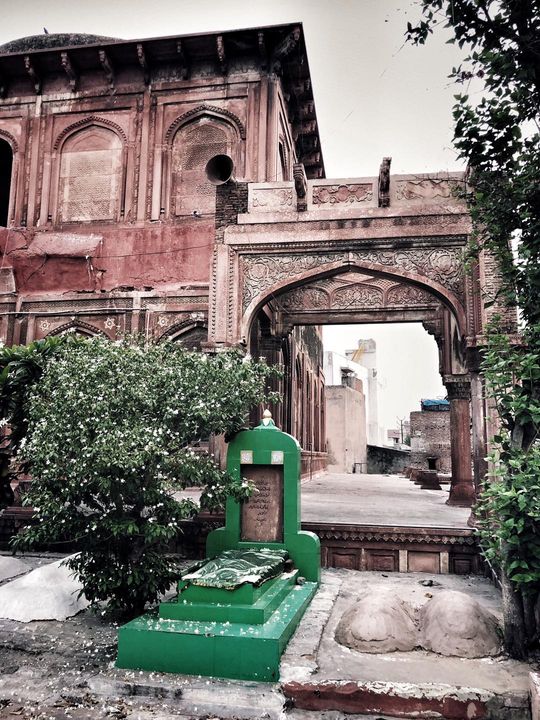 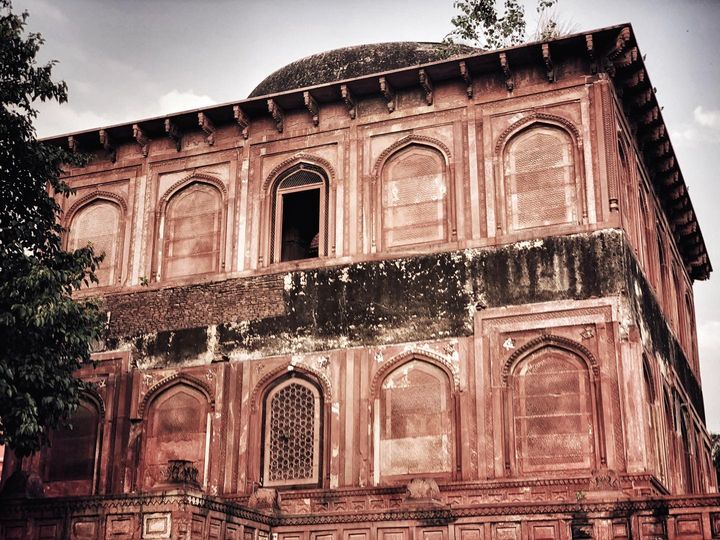 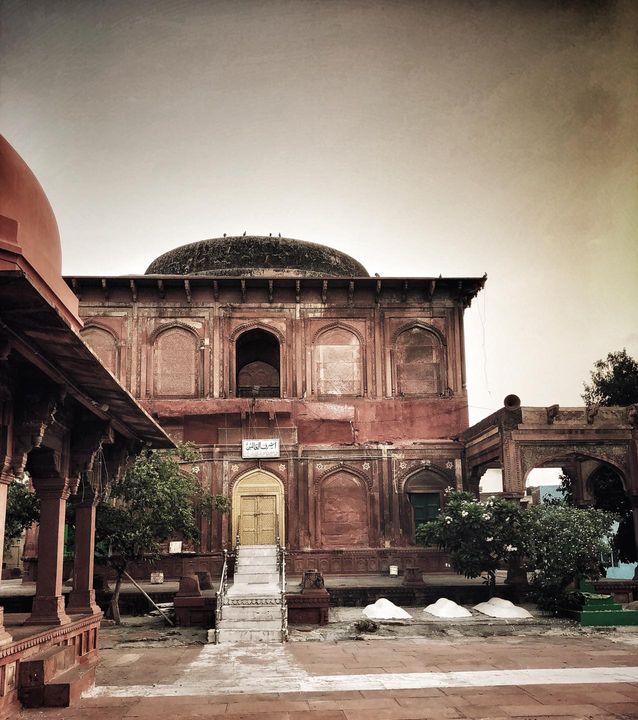 Shahpeer ki dargah in meerut is the one of the most popular monuments and to be the oldest tombs in north India,This was constructed by Noor jahan,who was the wife of the Mughal Emperor Jahangir,in memory and respect of Hazrat Shahpeer.The dargah was built in 1620 which is much earlier then even the Taj Mahal. According to a legend,troubled by her husband Jahangir’s excessive drinking habit,Noor Jahan approached Shahpir Rehamathulla Auliya,a Sufi saint in Meerut,to help her husband out of his addiction. when the Queen noticed her husband refusing alcohol in a few days time, she was in awe of the saint’s healing powers.Noor Jahan ordered a mausoleum to be built in the city for Shapeer. The Dargah is a structure of red stones and is popular for its unique architecture. It is said that this mausoleum was constructed 24 hours before the death of Hazrat Shahpeer and the work on its construction was stopped midway and therefore, it is still believed to be incomplete. The tomb has beautiful and intricate nakkashi work done on it and there is no roof on the tomb.