THE TOMB OF ILTUTMISH FOUNDER OF THE DELHI SULTANATE. 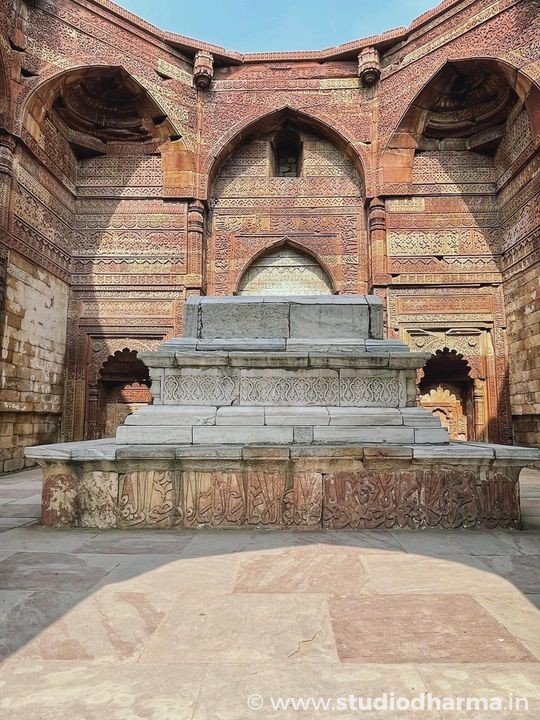 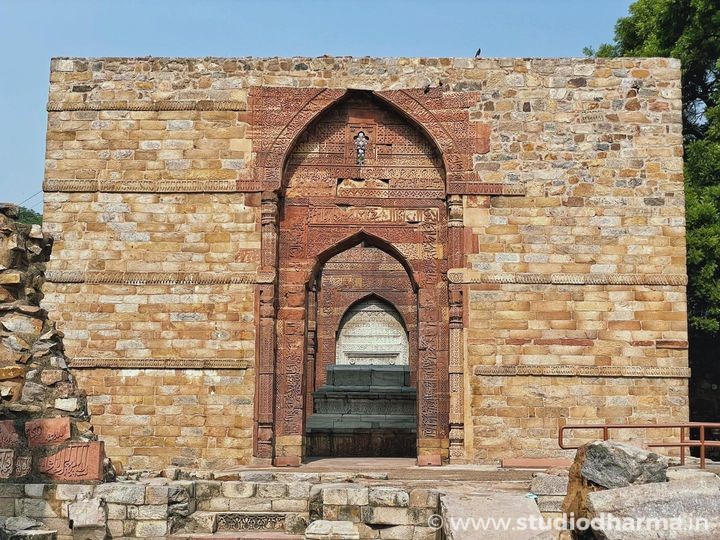 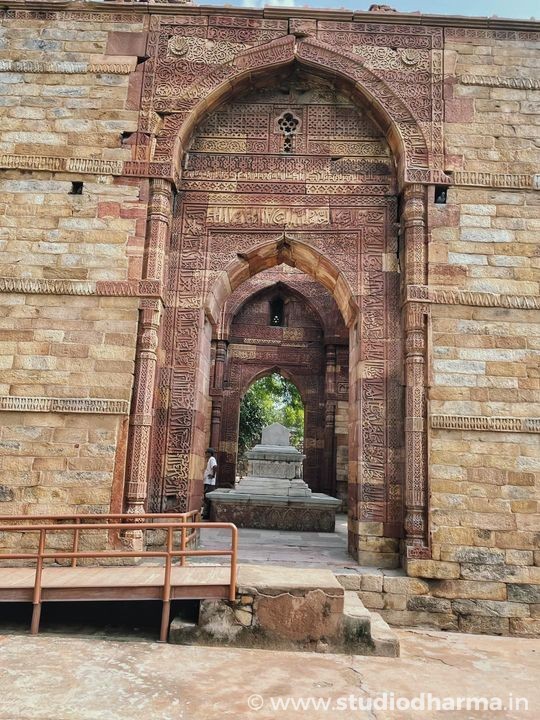 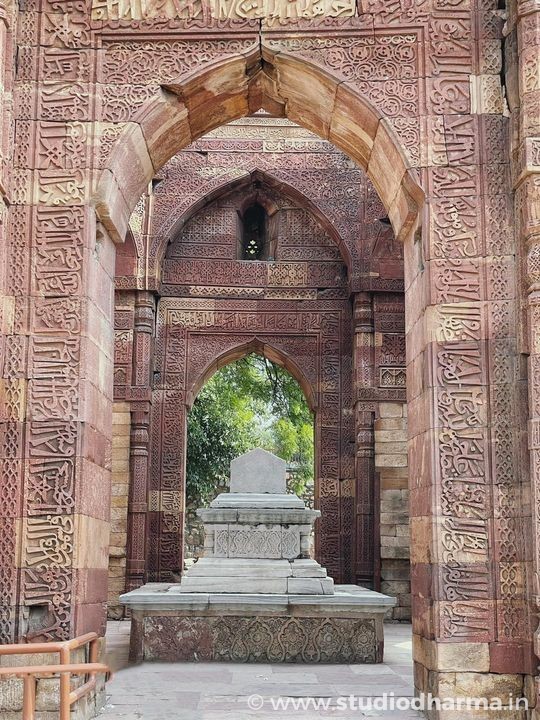 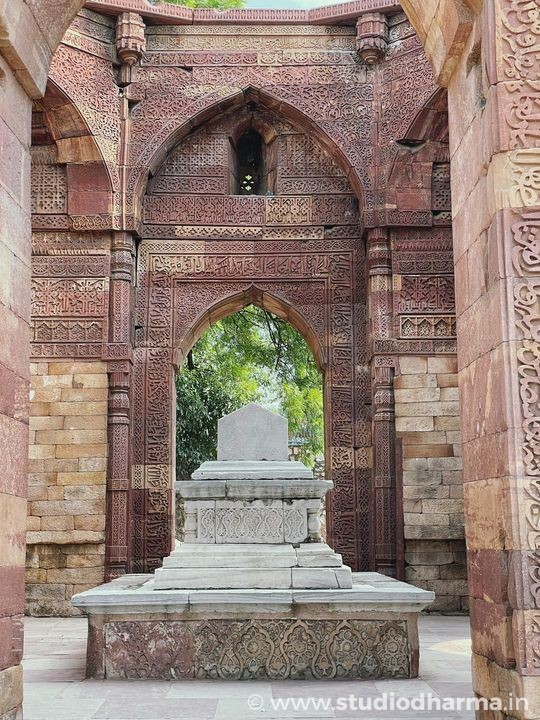 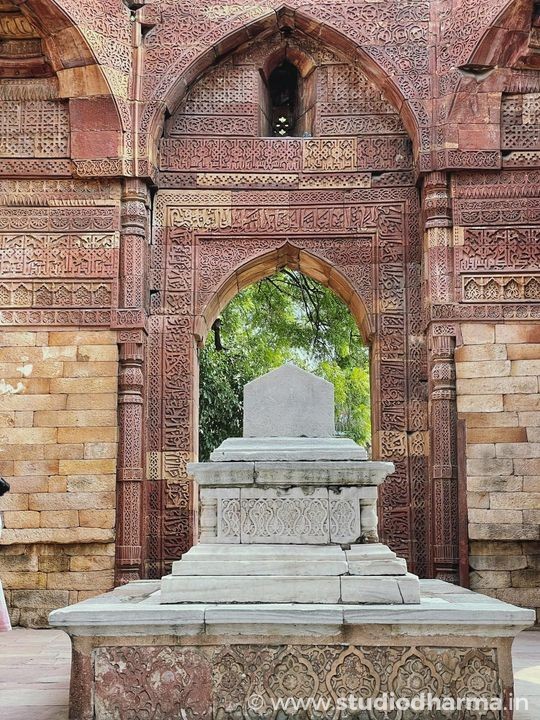 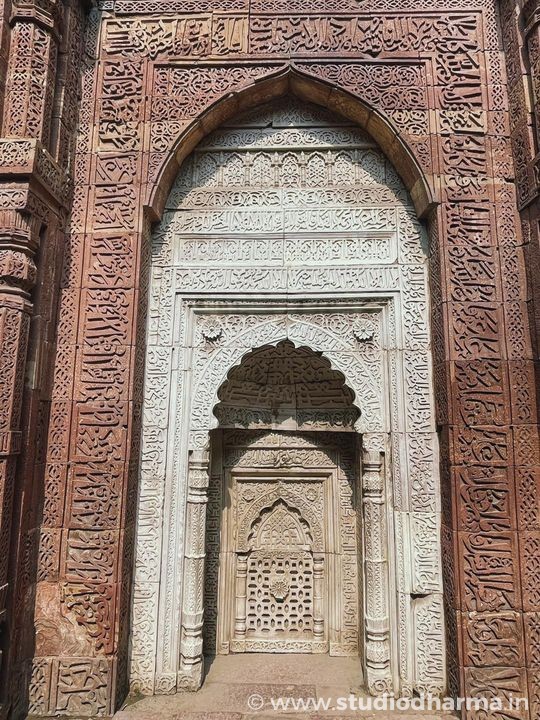 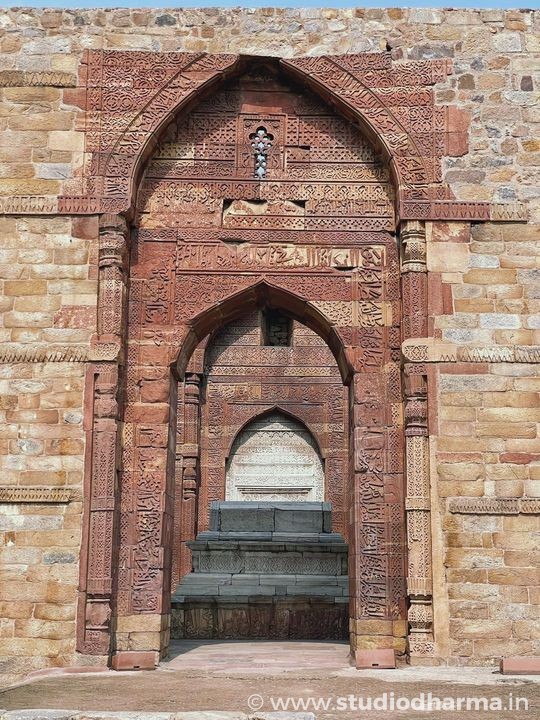 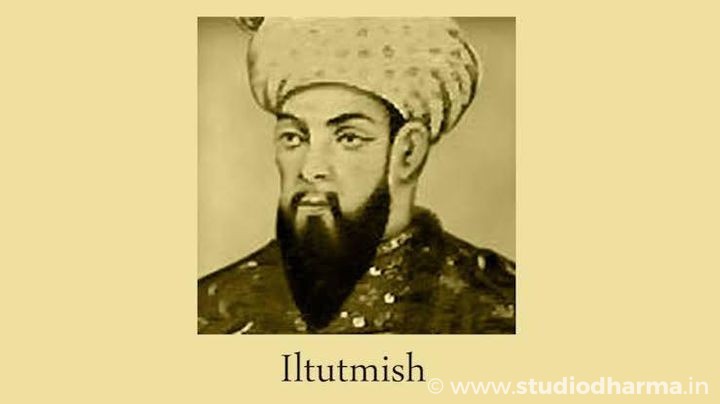 THE TOMB OF ILTUTMISH FOUNDER OF THE DELHI SULTANATE. Shams Ud-Din Iltutmish father of Razia Sultana was the third of the Mamluk kings who ruled the former Ghurid territories in northern India. He was the first Muslim sovereign to rule from Delhi and is thus considered the effective founder of Delhi Sultanate. The tomb of Iltutmish, Qutub Minar Complex, was built in 1235 A.D. It is situated just outside the north-west corner of the Quwwat-ul-Islam mosque near the Qutub Minar. The central one of these is located higher than the other two and is profusely decorated with marble. It is the first surviving tomb of a Muslim ruler in India. It got the tag of the world heritage site in 1993. The tomb of Iltutmish architecture is basically an Indo Islamic architecture. Situated at a site which was earlier a center of the Rajput Tomars and Chauhans, the complex is a UNESCO World Heritage site though the structure is lying in ruins.