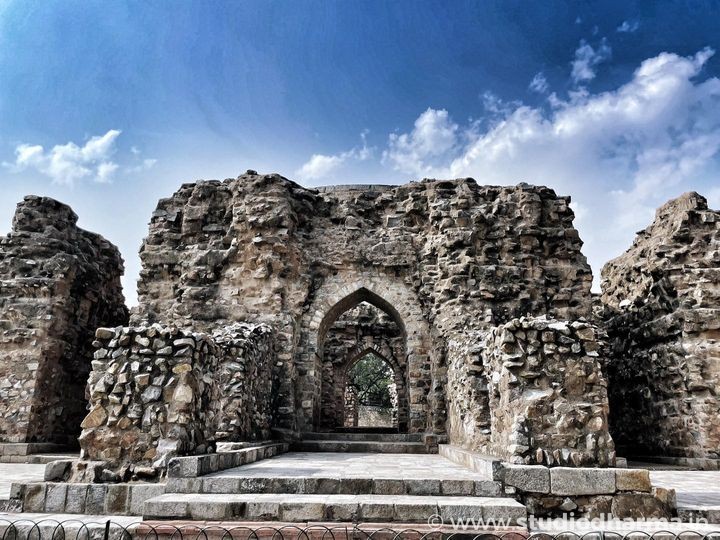 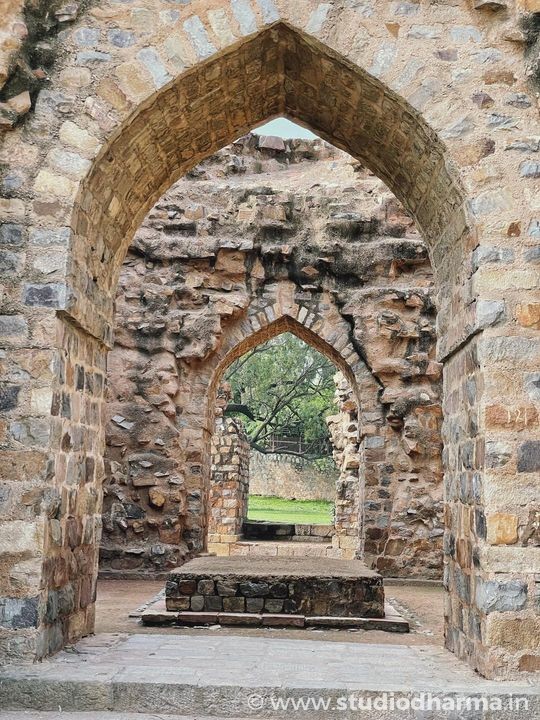 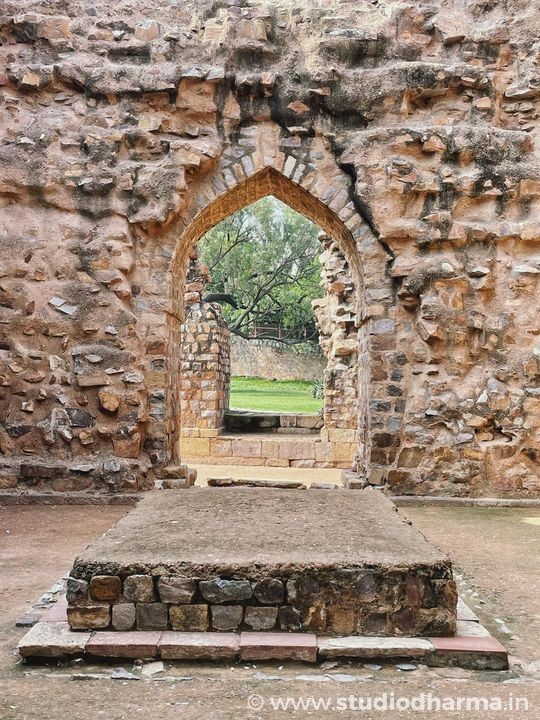 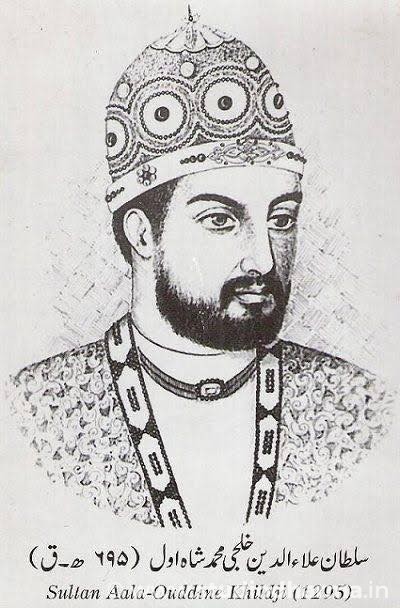 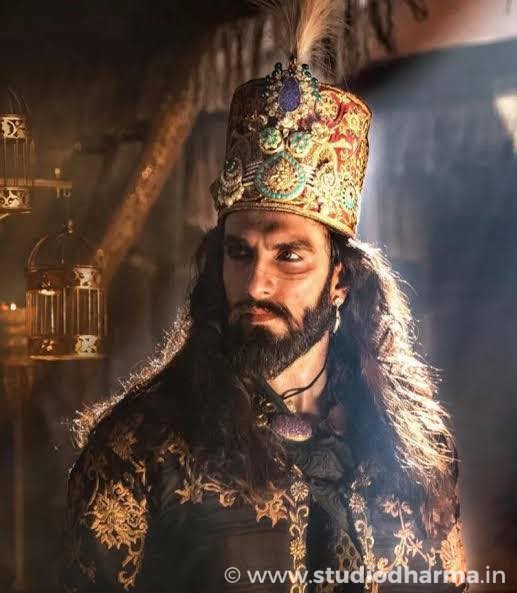 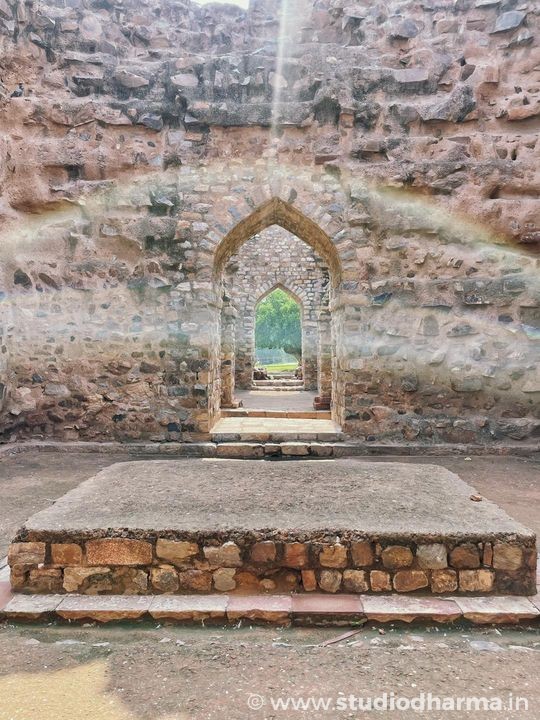 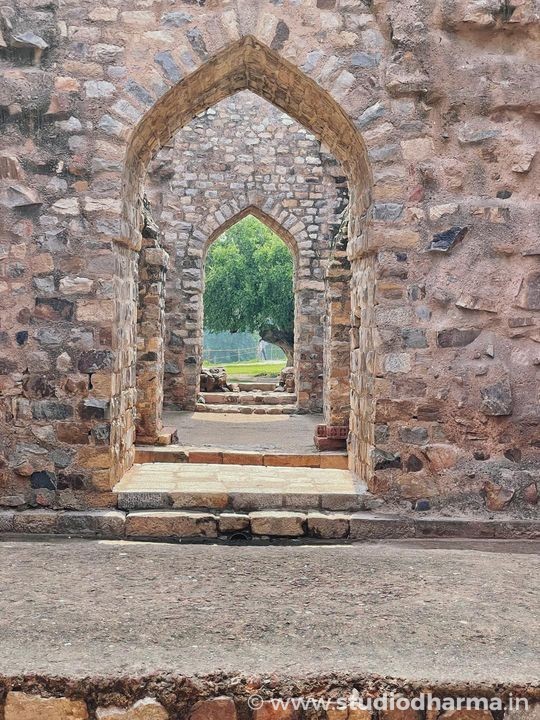 TOMB OF ALAUDDIN KHILJI,DELHI EMPEROR. Alauddin Khilji was the second Sultan of Delhi from Khilji dynasty, who ruled from 1296 to 1316 AD. It is believed that Ala-ud-din's body was brought to the complex from Siri and buried in front of the mosque, which formed part of the madrasa adjoining the tomb. The tomb is a simple brick structure with no decorative marble or intricate carvings. There were two small chambers connected to the tomb by passages on either side. The tomb is in a very dilapidated condition. Firoz Shah Tughluq undertook repairs of the tomb complex. According to many malfoozat (sayings of Sufi saints), the tomb was a site of pilgrimage and people used to tie threads to seek fulfillment of their wishes.[4] After the release of Padmaavat, a 2018 Historical drama film which includes Alauddin Khilji, the number of visitors to the tomb has increased. Qutub Minar