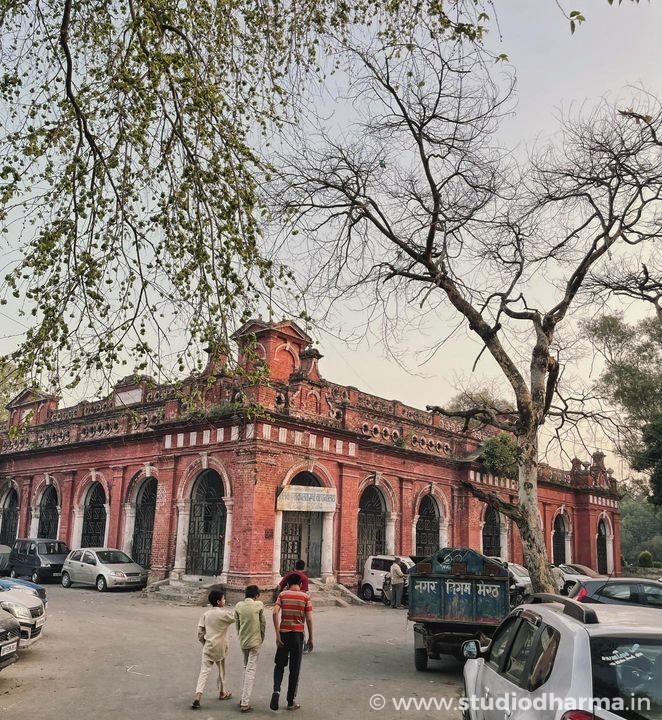 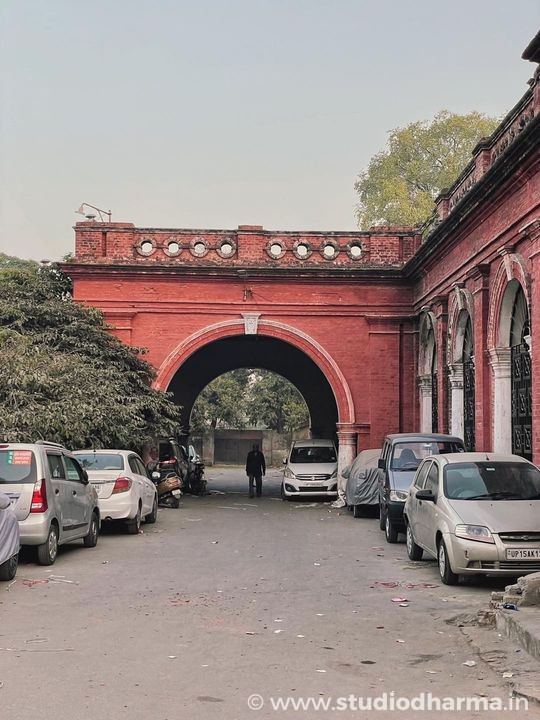 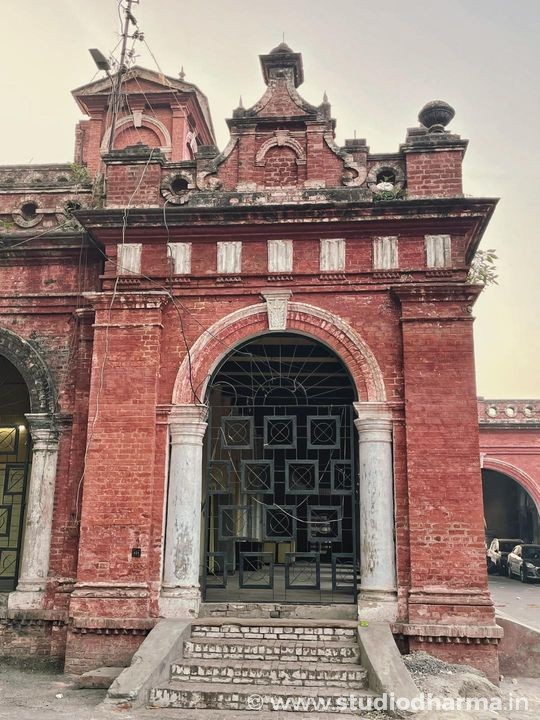 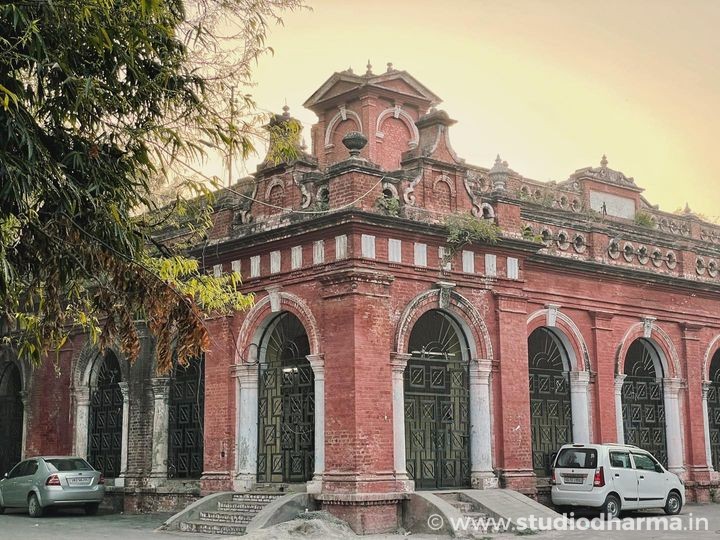 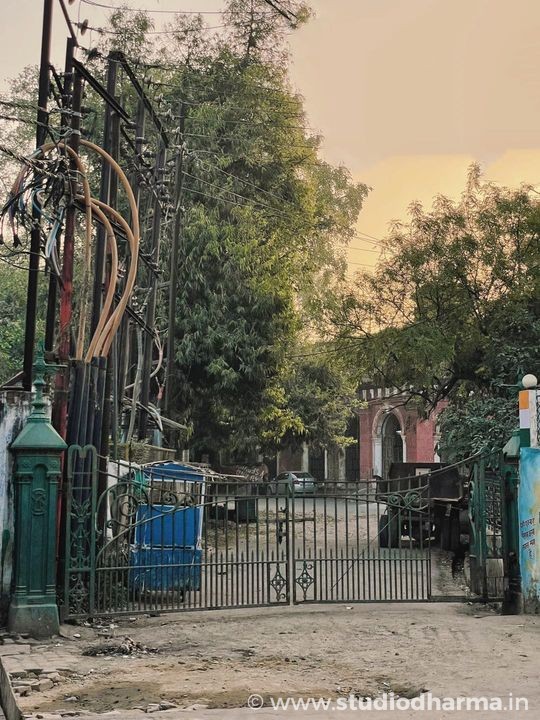 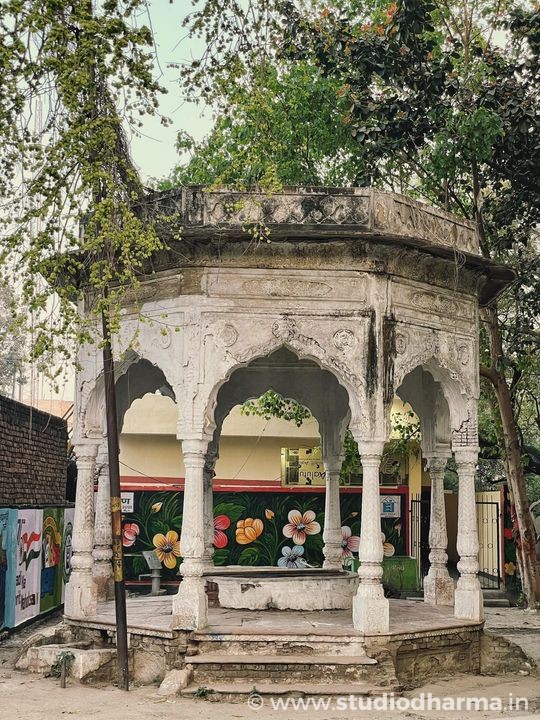 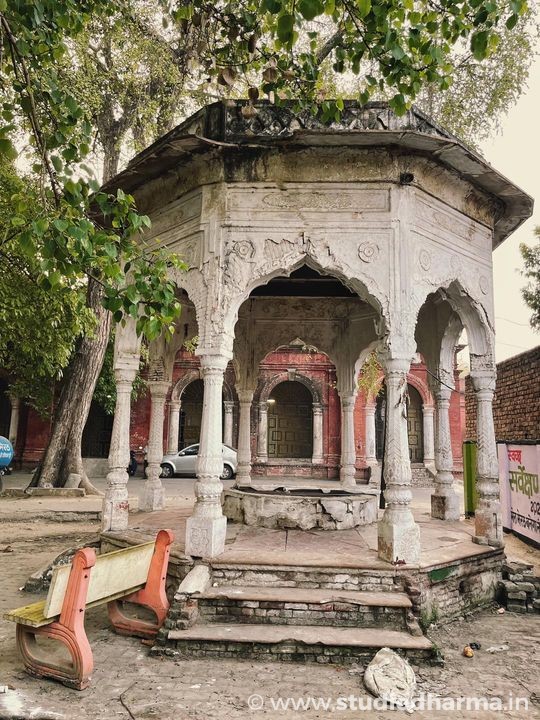 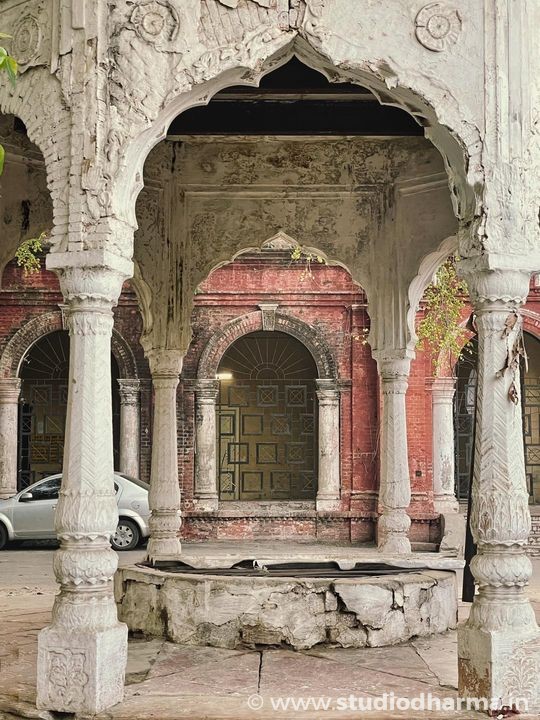 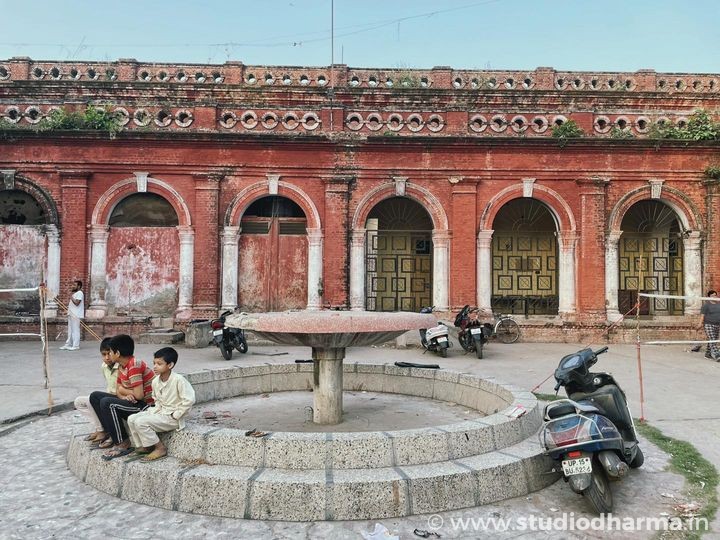 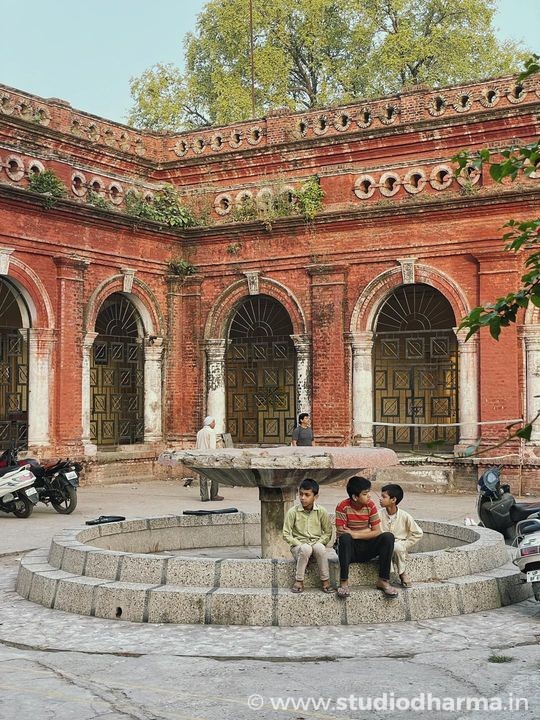 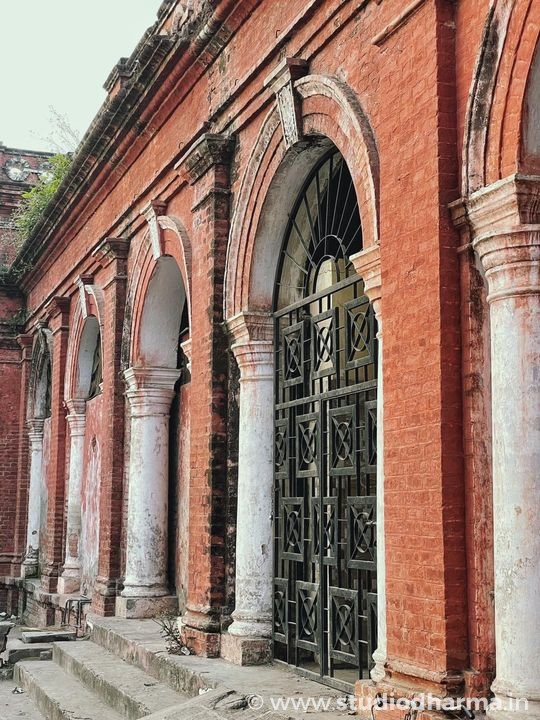 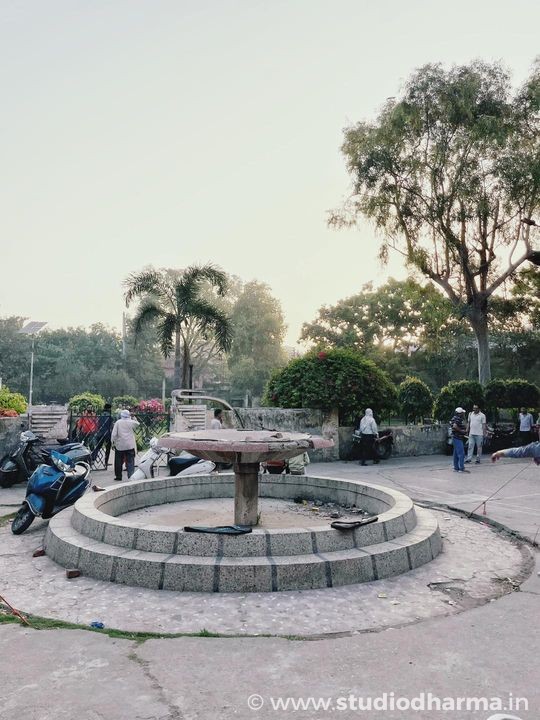 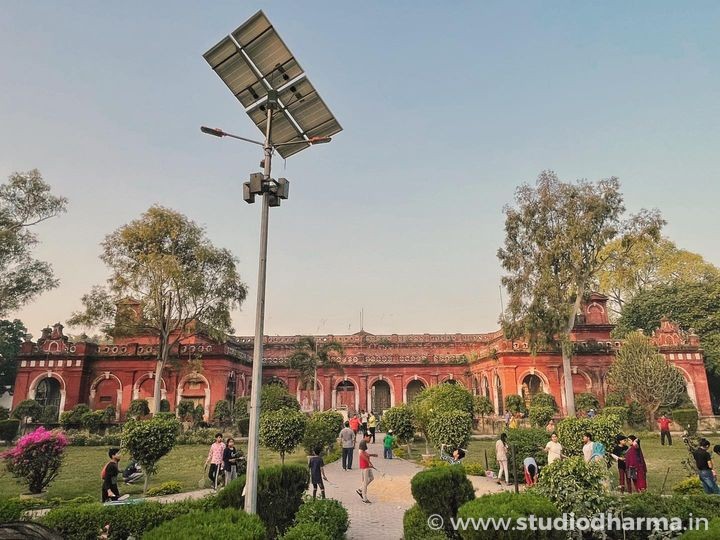 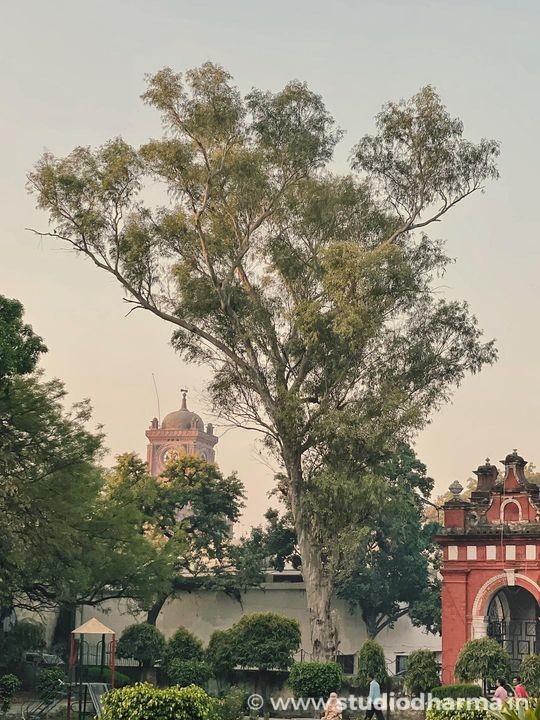 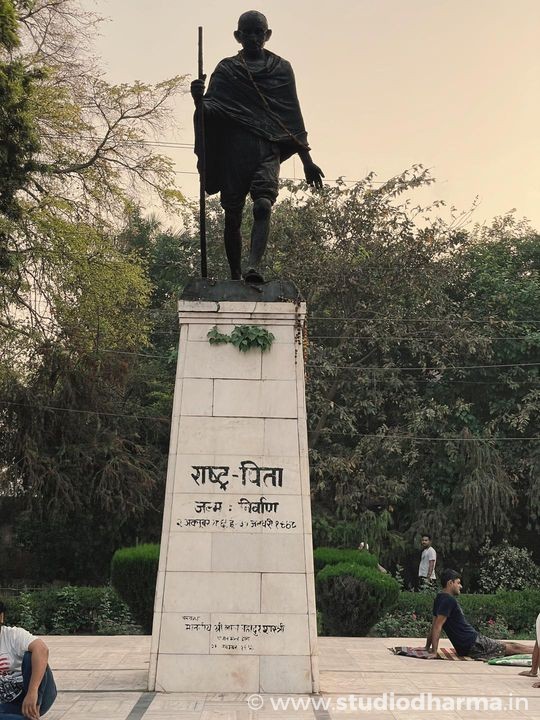 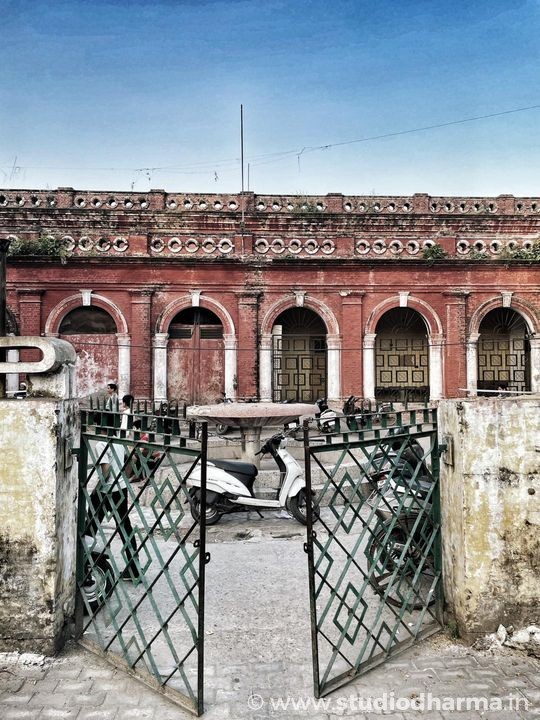 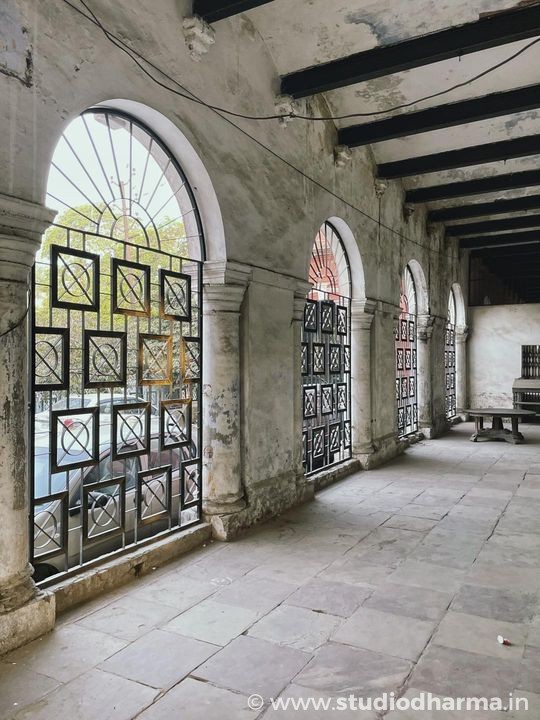 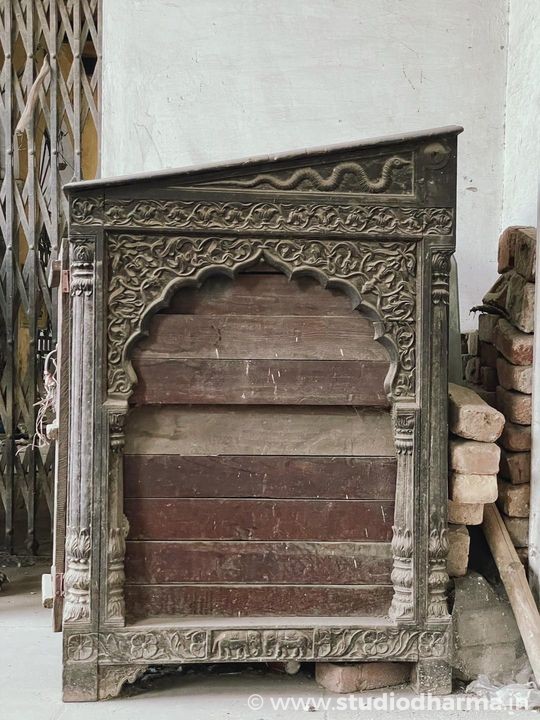 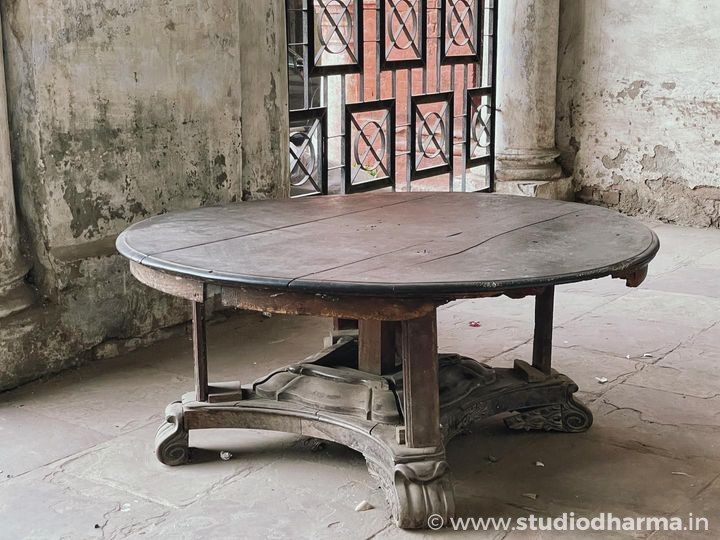 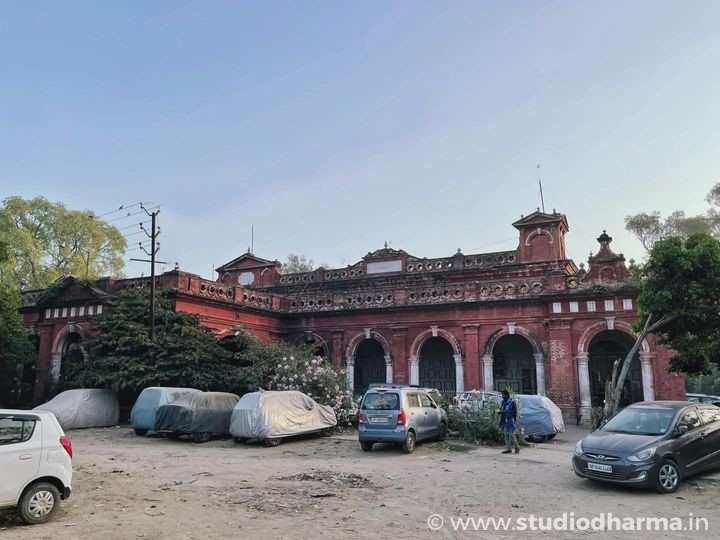 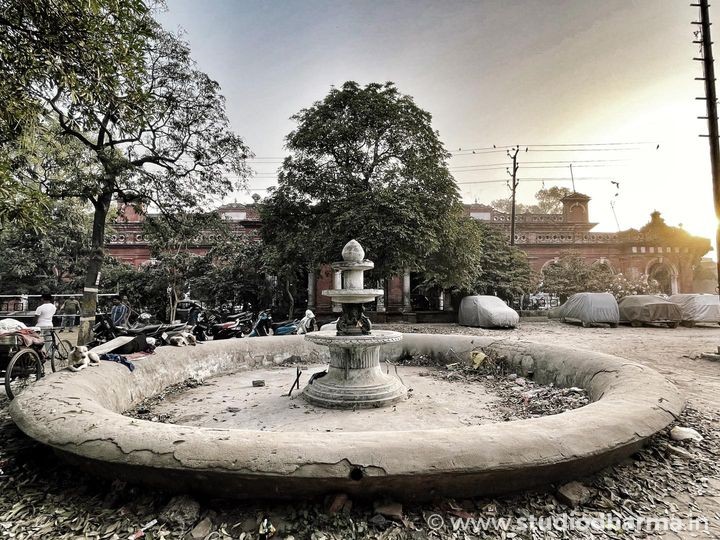 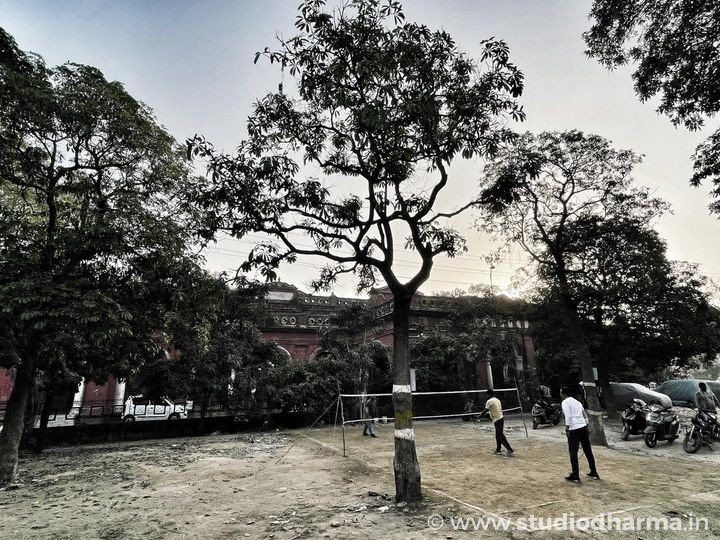 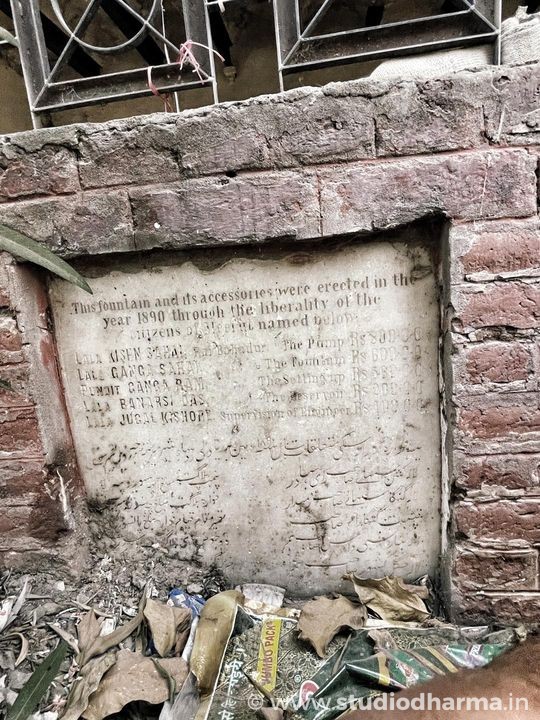 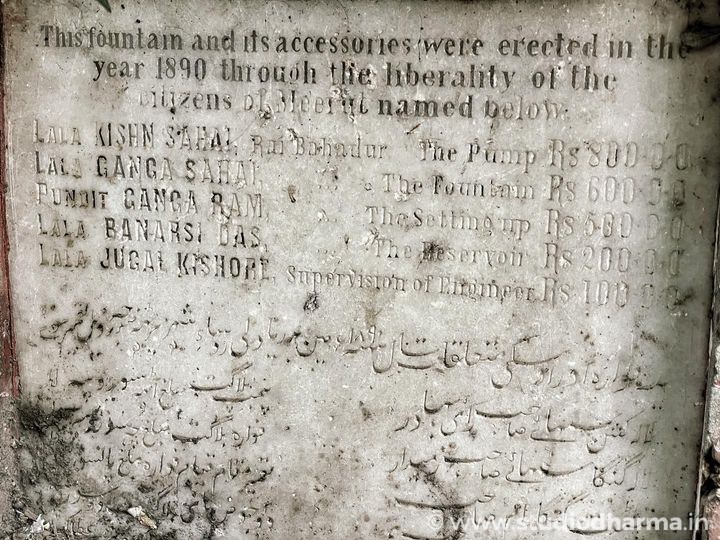 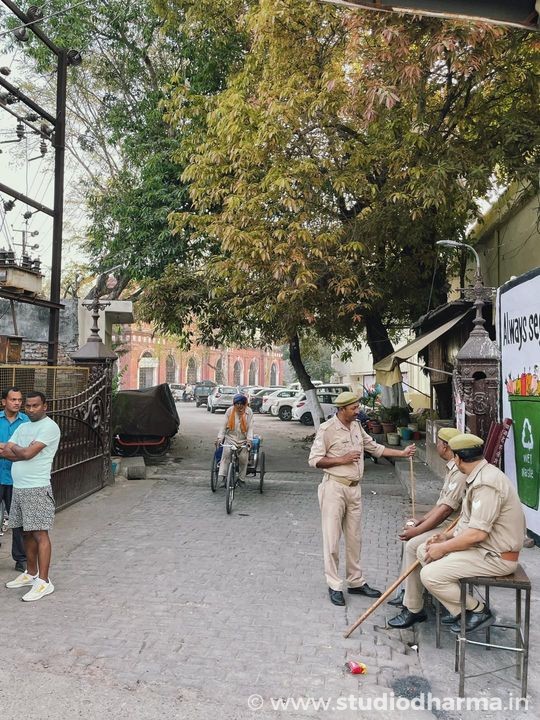 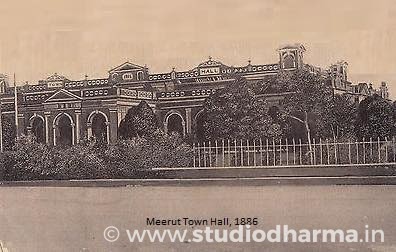 TOWN HALL,MEERUT. Town Hall Meerut was Established in the year 1886 although Administrative office of Meerut Municipal Corporation(nagar palika)was Established in 1892 during British era. This land belongs to SHEIKH GHULAM MOHIUDDIN, (Family member of Bhayyaji Family,Lalkurti of Meerut) and given to Meerut Municipal Corporation on LEASE during British Era. Inside this town hall there is a library which was established in 1886 by Mr kalipad Bose who was a government leader at that time.this historical library has seen guests like Mahamta Gandhi, Sir Syed Ahmed Khan, Ali brothers , Jawahar Lal Nehru and many other luminaries of that time but the one who was the most special and stayed for longer period of time was Swami Vivekananda who stayed near this library for almost six months & visited this place regularly and read almost everything in this library!! Town Hall