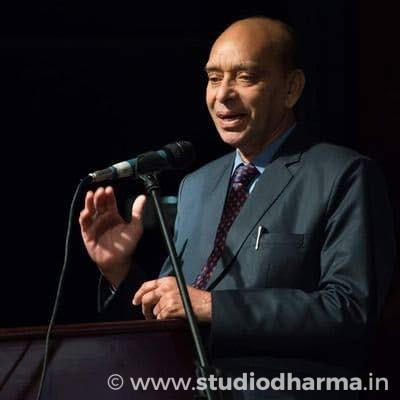 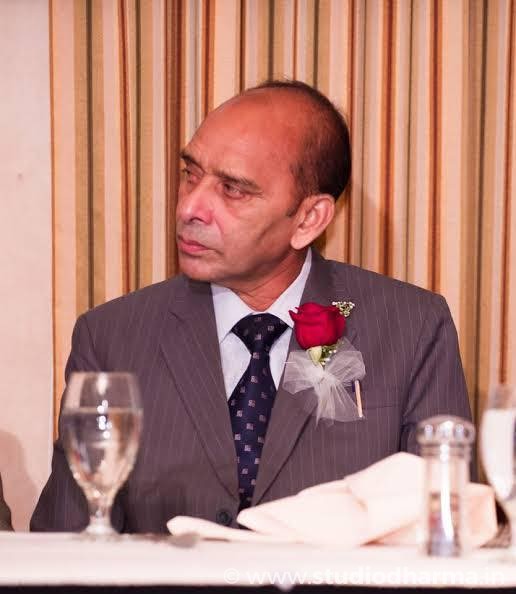 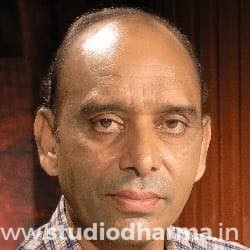 Popular Meeruthi. Dr Syed Aijazuddin Shah (Popular Meeruthi) (Urdu: پاپولرمیرٹھی, Hindi: पॉपुलर मेरठी) is an Urdu and Hindi humorist, satirist and poet. “StudioDharma” salutes you for your commendable effort in making people laugh. He performed in Mushaira and Kavi Sammelan for over 45 years all over the world. Dr. Popular Meeruthi is the singer. He is a singer and also a poet.. He wrote many poets in the Urdu language. He contains a band and orchestra too. He is well known as Ejaz popular. He also wrote some books based onthe Urdu language also. He always had his heart set on music. Even though he is an Indian citizen, he is well known by many of the people in the world by his poets and his songs. He was born on 9 August 1953 in Meerut to Syed Nizamuddin shah and Syeda Akhtari Begum. Shah belonged to a shah family of Meerut. He was the fourth child. He attended Faiza -e –Am inter college Meerut and soon became known. He was the President of all Faif-e-am Inter college students union.He completed his graduation and post graduation from Meerut college. He was awarded a PhD in Urdu literature from C.C.S University in 2009 for Mazhayia Shairy, Nafsiyati mutalia. He began his career teaching Urdu literature in the Urdu department of Meerut collage. He became a popular poet among his students. After becoming popular with Mushaira, he gave up teaching to pursue it. He recited poems in 'Tamseli Mushaires' organised in Faiz-e-Am inter college. He attended his first international Mushaira in Saudi Arabia in 1989. Few of his favourite work are as follows.. is martaba bhi aae hain number tere to kam mulla-ji ki biwi ka jawab chalo dil-dar chalo naya banjara-nama KHuda KHair kare Many literary and cultural organizations which are well known have honored him. He has sacrificed his life to his poems.