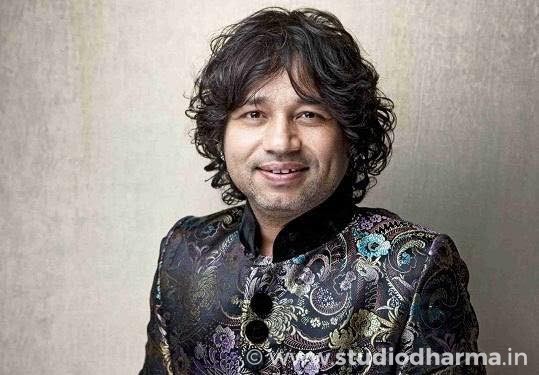 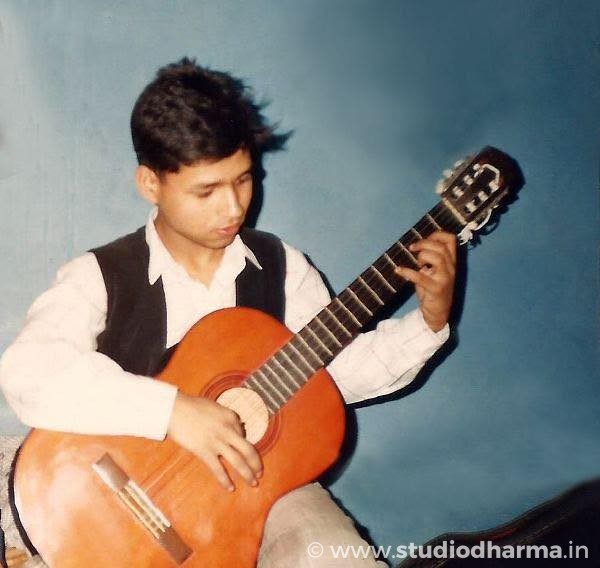 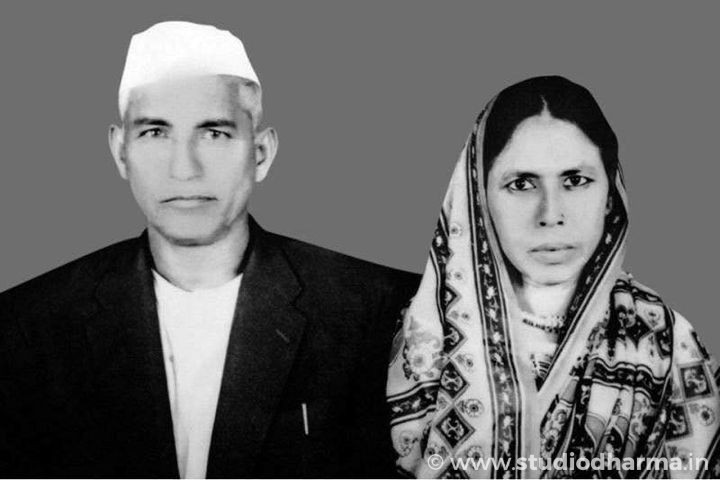 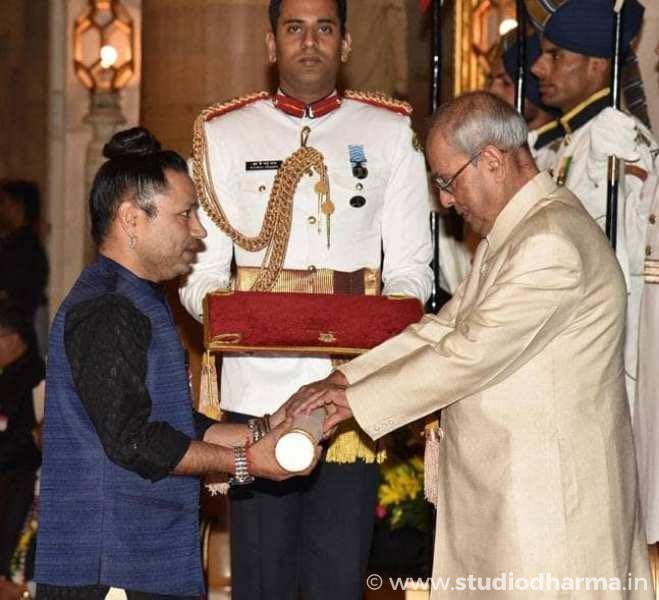 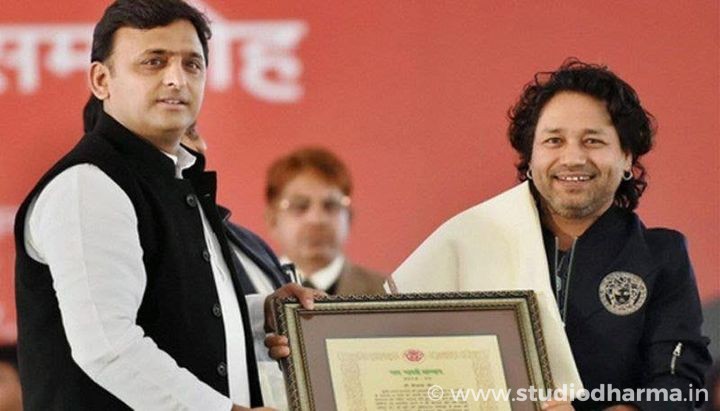 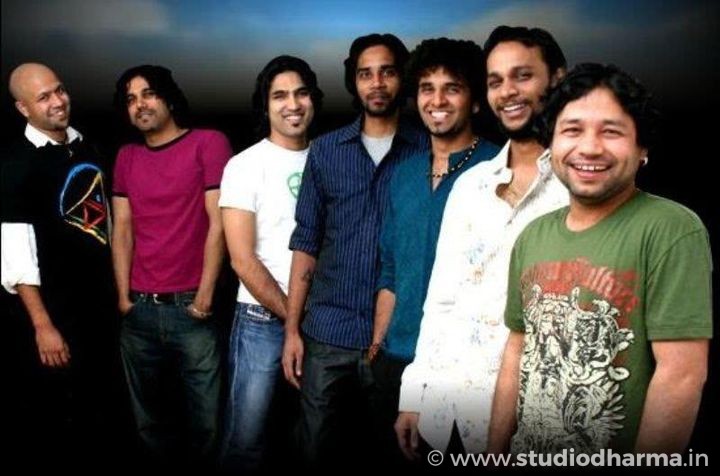 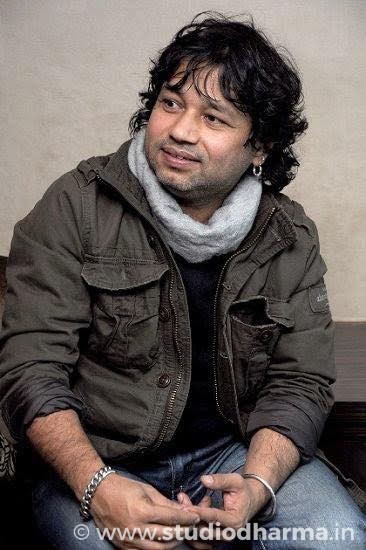 KAILASH KHER ,MEERUT. Kailash Kher grew in a musical environment right from his childhood. Kher was born on 7th July 1973 in Meerut, Uttar Pradesh, India. His father Mehar Singh Kher was a traditional folk singer . He graduated from Delhi University through a correspondence program. Besides pursuing correspondence course, he had also enrolled for a diploma course in Urdu at the arts faculty. He took private music lessons from Gandharva Mahavidyalaya, New Delhi. He left home at the young age of 14 to learn music from a guru. He though was unable to find anybody and learnt music himself by listening. He listened to songs of legendary singers like Lata Mangeshkar, Pandit Bhimsen Joshi, Nusrat Fateh Ali Khan, Pandit Kumar Gandharv and Pandit Gokulotsav Maharaj among others. He started his professional career by starting his own business. His business failed and he made up his mind to pursue a singing career and therefore left his hometown Meerut and relocated to Mumbai in search of opportunities. His friend recommended him to the music composer Ram Sampat who was on a hunt for a fresh voice for a jingle. Soon, he got opportunities and he began singing jingles for radio and television commercials. Some of the brand's commercials to which he lent his voice are Pepsi, Coca-Cola, Honda Motor Cycles and IPL. To get a break in film, he struggled for long. His band’s first album, ‘Kailasa’ was an instant chartbuster. He finally was offered a song by composers Nadeem-Shravan for their film Andaz. He sang the song Rabba Ishq Naa Hove of this film and the song became an instant hit. After which, he sang an award winning song "Allah Ke Bande" of the film Waisa Bhi Hota Hai Part 2 in 2003. This song made him a singing star. He after this song scaled new heights in his singing career. His songs such as Tu Jaane Naa, Love Sex Aur Dhokha, and Yun Hi Chala Chal Rahi became very popular. In addition to Hindi, he has also sung in Telugu, Malayalam, Tamil, Kannada and Bengali film songs. Honours & Awards For his contribution to art-music, he has been awarded Yash Bharti Award and Padma Shri Award by the Government of India in 2015 and 2017 respectively.