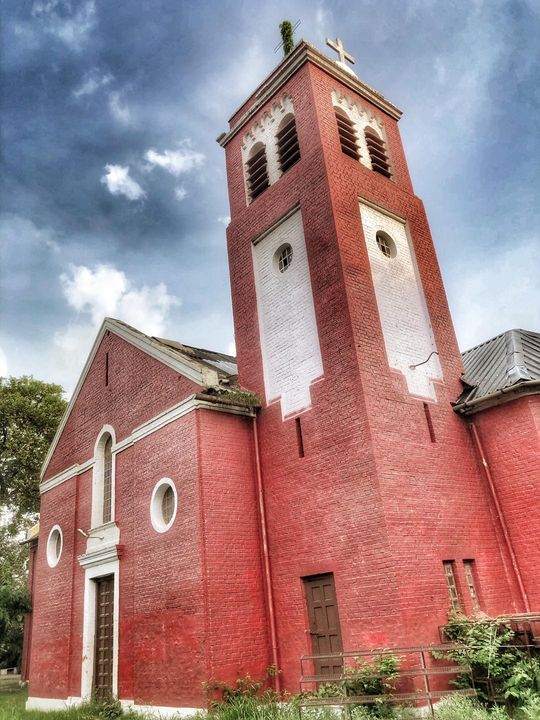 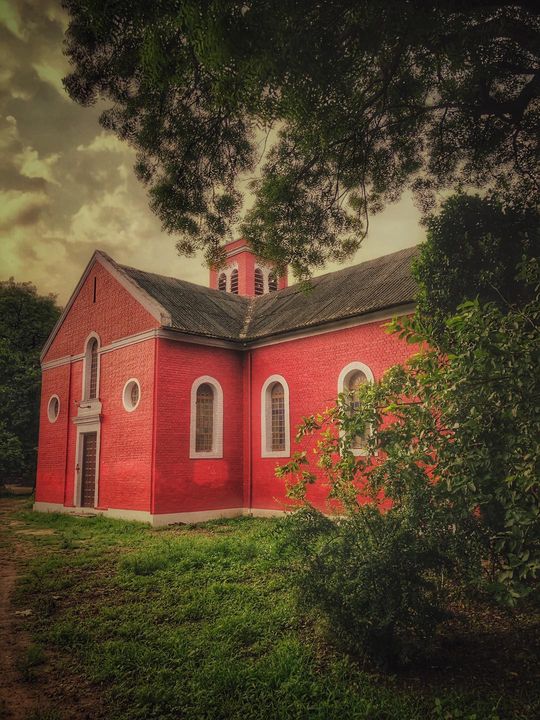 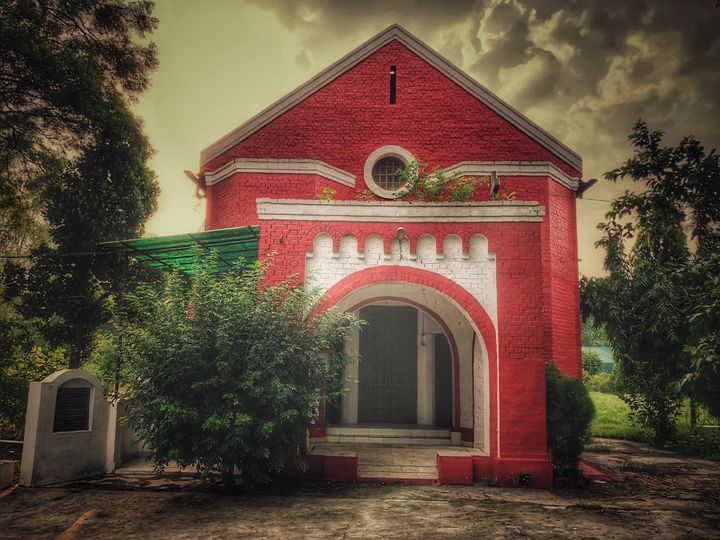 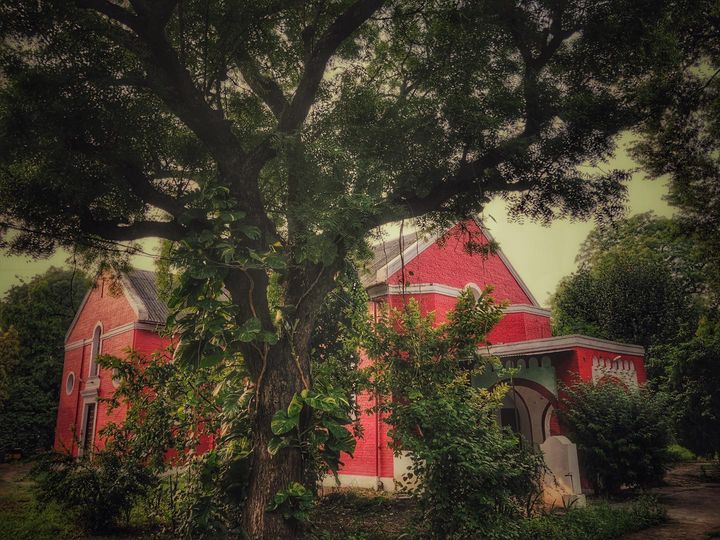 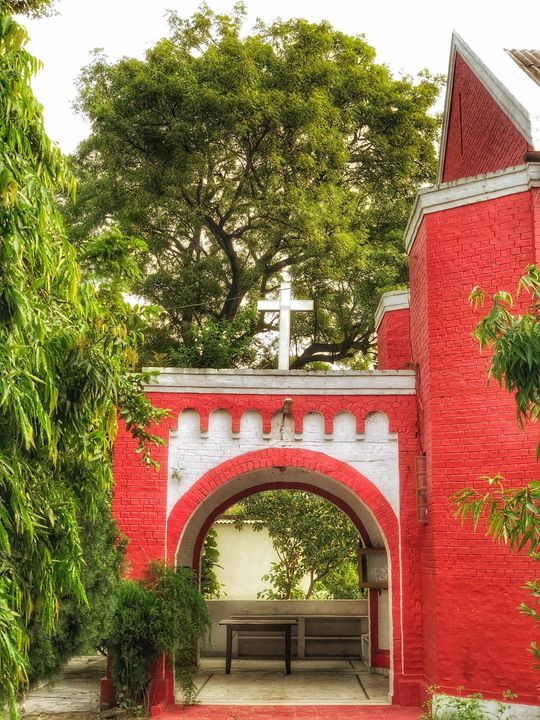 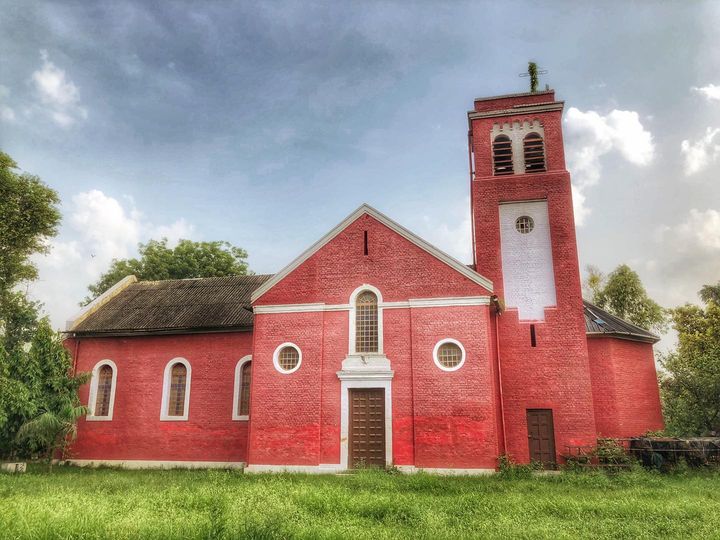 St. Paul’s Methodist Church is situated at Meerut .Its foundation stone was laid by Major General Cyril John Deverell CB, the Commander of the United Provinces District on 18 April 1924. The Church is believed to be built in the year 1941. This is the Methodist place of worship in the British military cantonment of Meerut. During the East India company's rule and later under the administration of the British government in London in the 19th century, Meerut city became an important military base. Later a cantonment came into being to settle down the British and Europeans and their families. In order to take care of the spiritual needs of a big community of white settlers, a lot of churches came up, including some Methodist churches.