Swadeshi Through Matchboxes: The Spark of Freedom . 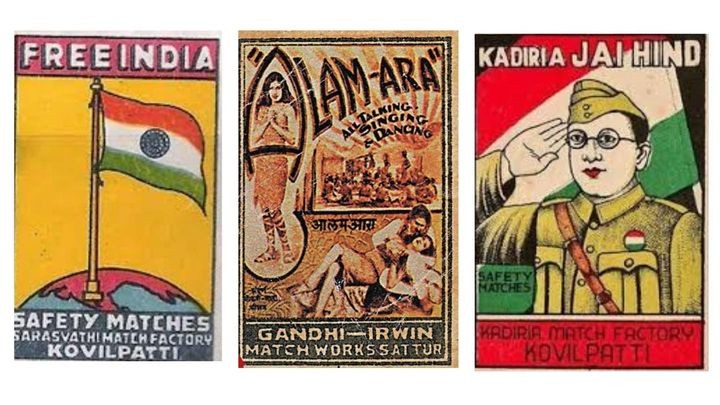 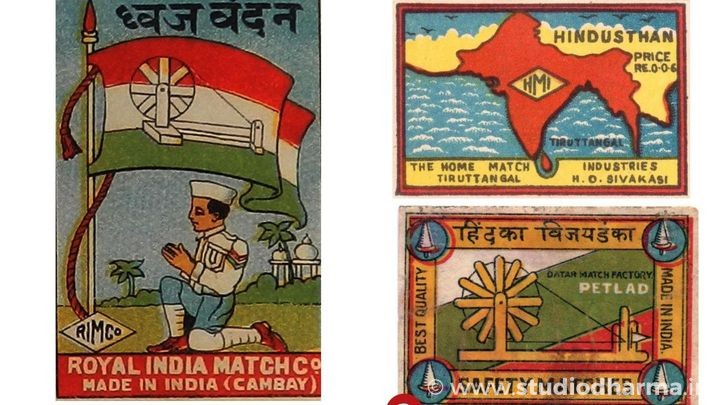 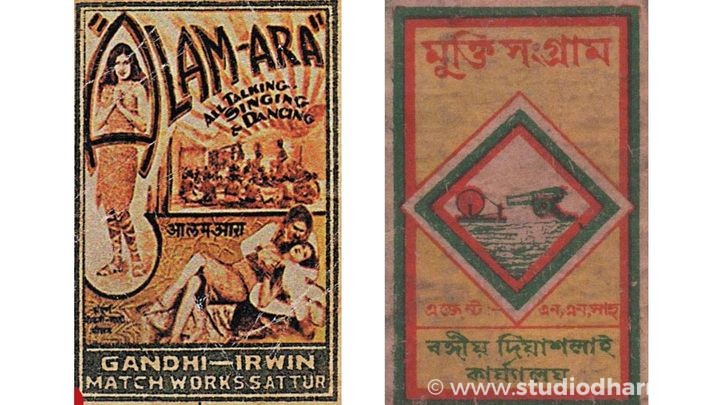 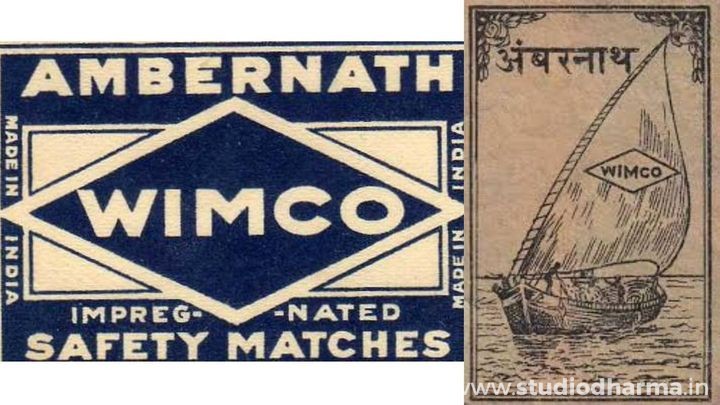 Swadeshi Through Matchboxes: The Spark of Freedom . If you wanted to light the spark of freedom in every Indian home, where would you start? Turns out, the kitchen cabinet. In the first half of the 20th century, the matchbox was a great tool to help kindle patriotic feelings during India’s freedom movement. It took the message of swadeshi to every home, because, back then, matches were a basic necessity. Take a look at some of these patriotic labels. But first a bit on the match itself. The first match was struck in Europe in the first half of the 19th century, when phosphorus was used to make match sticks. They were ignited by striking them against any rough surface. The first ‘safety’ match was, however, invented in 1855, when a specific surface was provided on the matchbox. In the second half of the 19th century, matches were made in Europe and imported to India. They were manufactured in India for the first time around 1910, by Japanese immigrants who settled in Calcutta. After the First World War, the industry moved south, to Tamil Nadu in particular, where it has since thrived. When they first arrived on Indian shores, matchbox labels bore Western images. Soon, European manufacturers, very cleverly, replaced foreign imagery with local themes such as Hindu gods. Swadeshi was another popular theme and, from 1905, nationalist leaders began to appear on matchbox labels, right up to 1947. Here are some that depict Bapu and his push for Swadeshi, Subhas Chandra Bose and Swami Vivekananda. We usually associate swadeshi with Mahatma Gandhi, who called it the “soul of swarajya” or self-rule. But the call for swadeshi was given long before that, when the British partitioned Bengal in 1905. Nationalist leaders saw the partition of Bengal by the British Governor-General Lord Curzon, as a means to weaken the Bengali intelligentsia, a nursery of Indian resistance to colonial rule. So, in retaliation, on August 7, 1905, the formal proclamation of the Swadeshi Movement was announced in the Calcutta Town Hall. The message to all Indians was crystal clear: Stop buying foreign goods and rely only on domestic production. Matchbox makers jumped onto the swadeshi bandwagon, hoping to boost sales by supporting a ‘patriotic cause’. The matchbox label in Bengali appeared during the first Swadeshi Movement. Since swadeshi meant buying only Indian-made goods, many labels were in Indian languages. It was great branding! Matchbox labels provided great ad space and Hindi movie makers started to advertise their films on their covers. Films and politics was an explosive combination. This matchbox label is one of our favourites – India’s first talkie ‘Alam Ara’ marking the Gandhi-Irwin Pact. The movie carried the tagline ‘All talking, singing and dancing’ and, although there was no singing and dancing when the Gandhi-Irwin pact was signed, it was the deal that got Mahatma Gandhi and Lord Irwin talking and it ended Gandhi’s Salt Satyagraha. The pact was signed in 1931, the year the film released. And how can we forget WIMCO – Western India Match Company? Does Ship, HomeLites ring a bell? WIMCO opened in India as a unit of a Swedish firm in 1924. India’s largest matchstick maker, it was bought by the ITC group in 2004. Here are some early WIMCO labels. It’s probably been years since you lit a match. Old boxes survive as collectors’ items and museum exhibits but they remain a reminder of a time when even the littlest ad spaces served as a canvas in the fight for freedom. CC: LIVE HISTORY INDIA