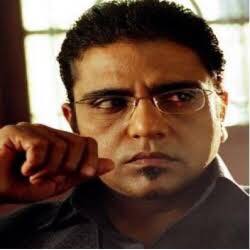 Zakir Hussain belongs to our very own Jani-Khurd,Meerut is an Indian film actor who is known for his negative and comic roles. His best-known performances include those of Rashid in Ramgopal Varma's 2005 film Sarkar, Shardul in Sriram Raghavan's 2007 film Johnny Gaddaar and Prakash Rao in Rohit Shetty's Singham Returns.