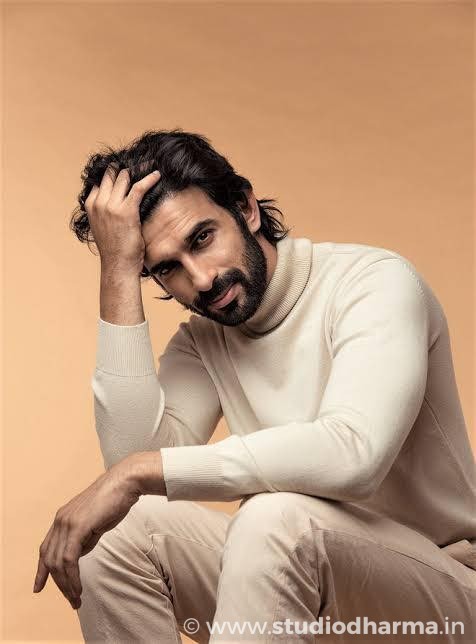 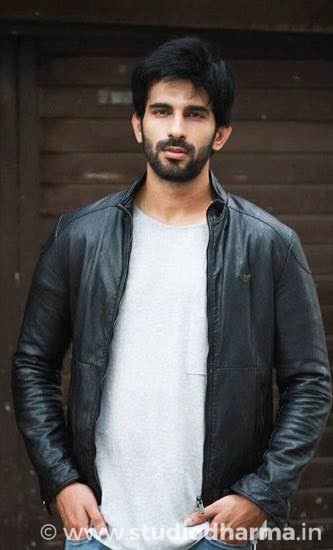 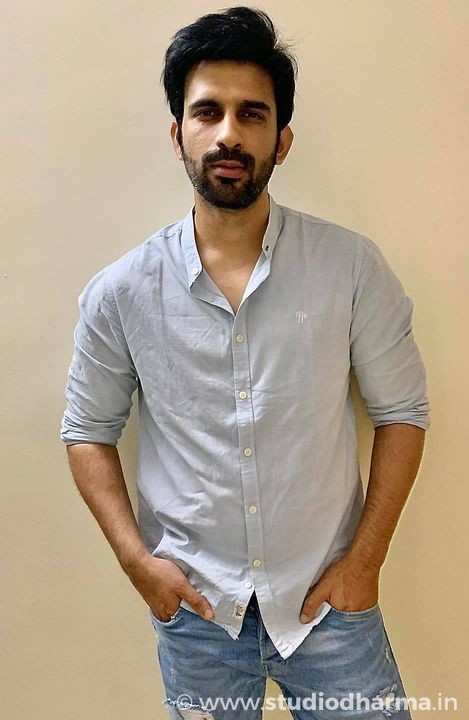 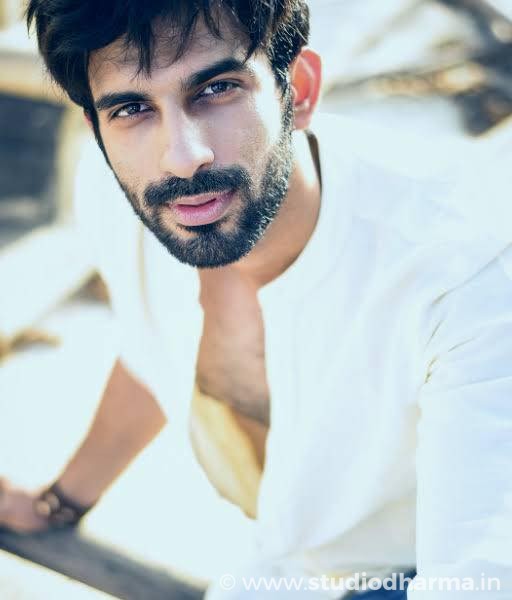 ANKIT SIWACH. Ankit Siwach was born on 23-01-1991 in Meerut in the state of Uttar Pradesh, India. He passed out from St Mary’s Academy,He is an Indian Television Actor, Soap Opera Actor & Model. Ankit Siwach is an Indian actor who appears in Hindi television. Siwach began his television career in 2017 with the leading role of Inspector Adhiraj Pandey in Star Plus' Rishton Ka Chakravyuh.In 2018, he appeared in a cameo role for Star Plus' Ishqbaaaz and an episodic role for &TV's Laal Ishq. In November 2018, he has been seen playing Ram/Rana Bhanu Pratap Singh in Zee TV's Manmohini. In 2020 he played Antagonist in Beyhadh 2. As of August 2020, he is Seen as a host in Epic and Vikram Jai Singh in Sony TV's Beyhadh 2 In 2021,he is seen as Vyom in Voot Select's Romantic thriller series Ishq Mein Marjawan 2: Naya Safar. StudioDharma Wishes Ankit Siwach good luck & all the best for his future.