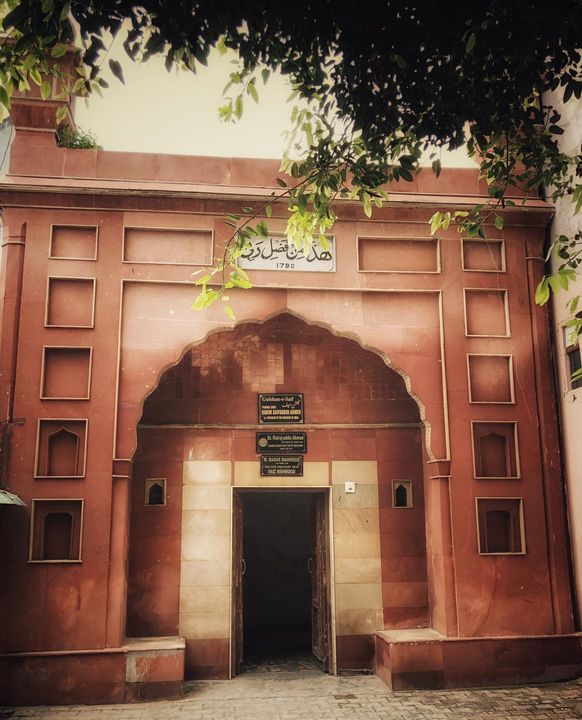 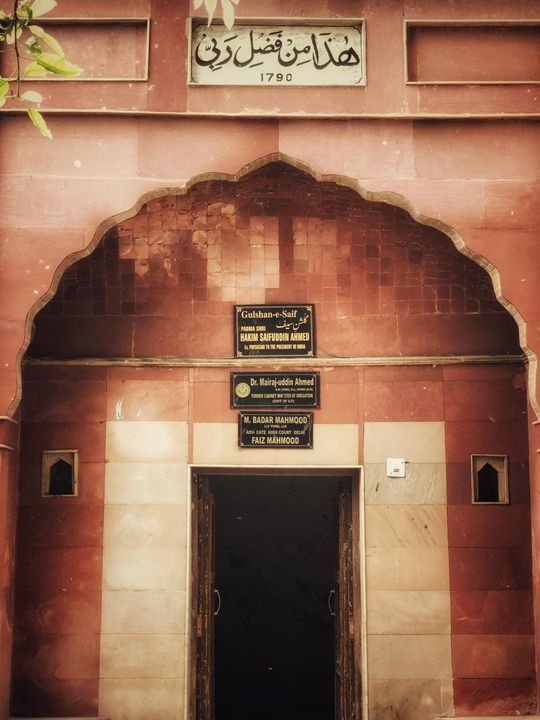 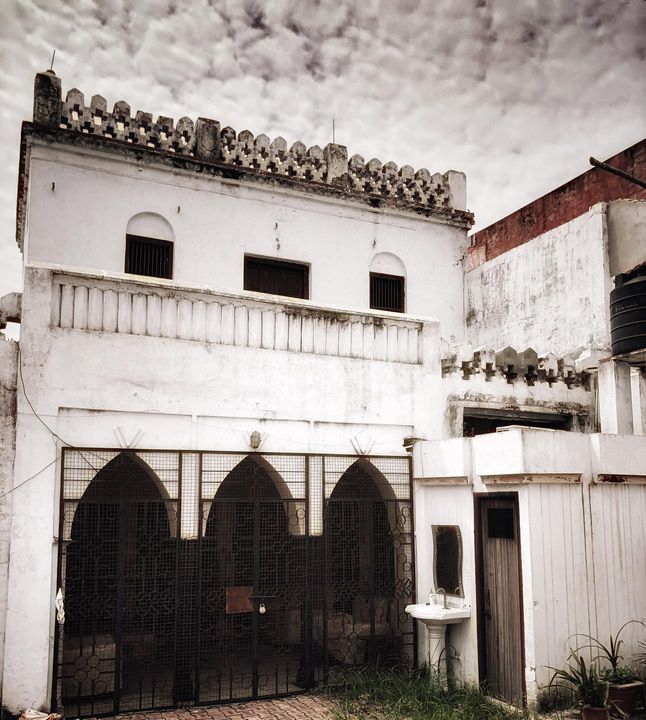 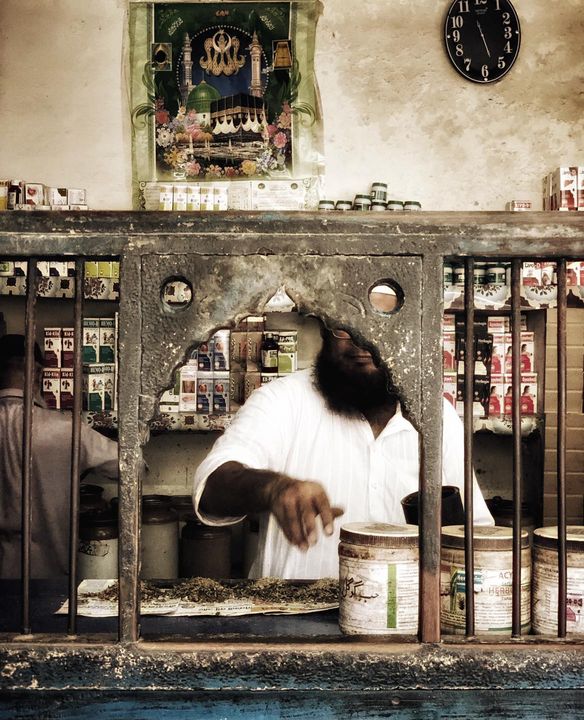 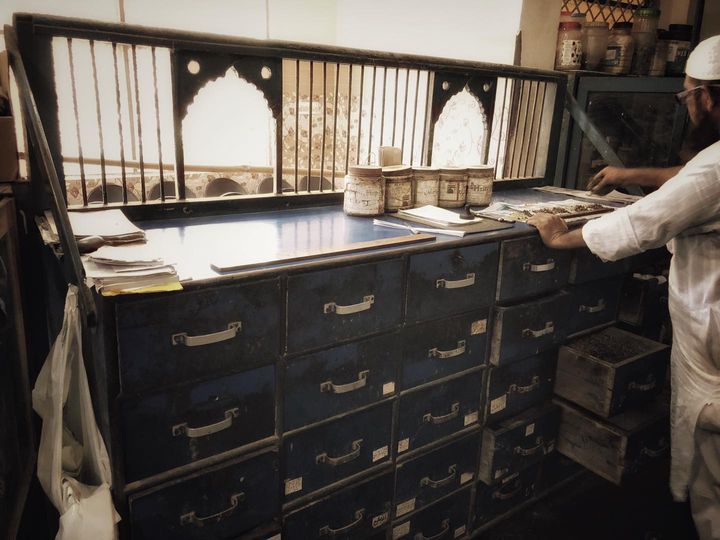 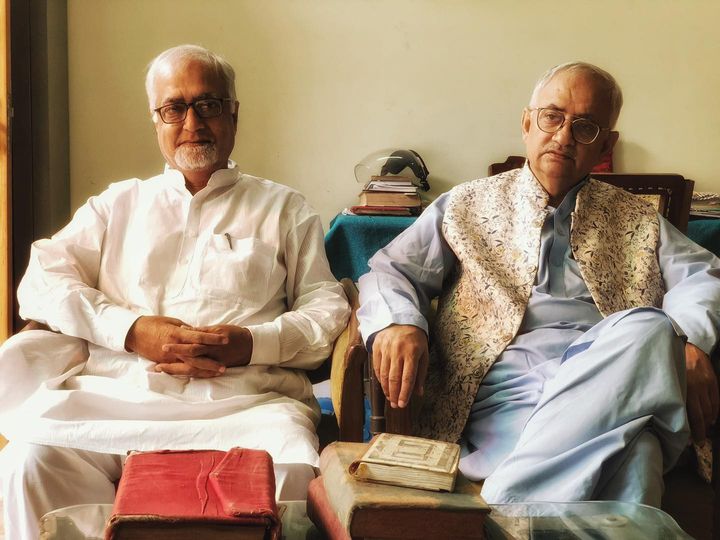 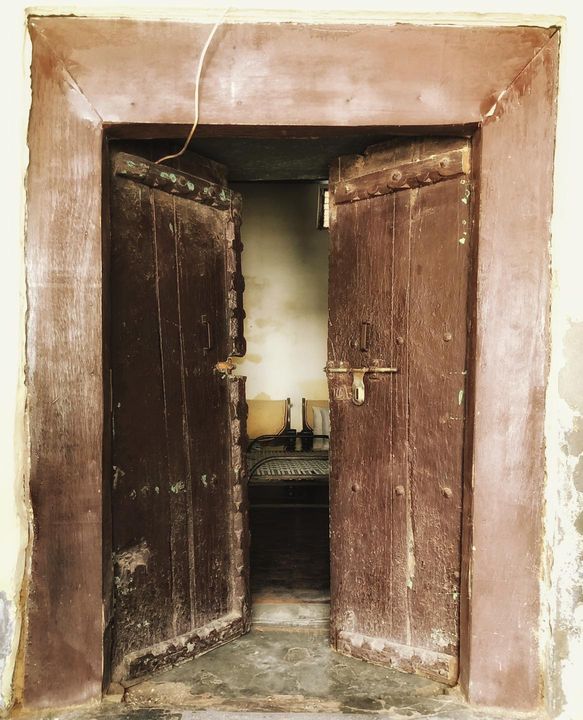 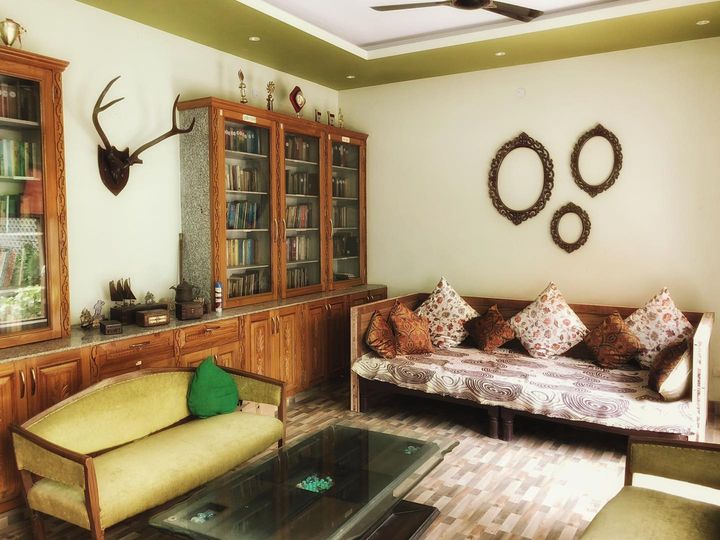 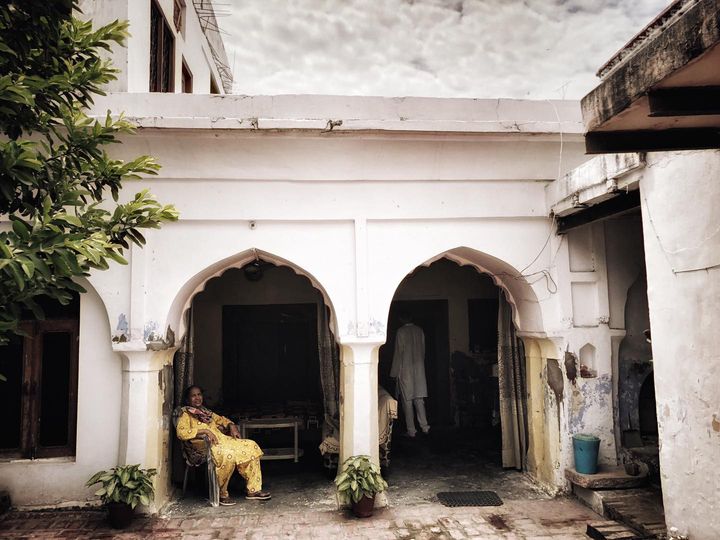 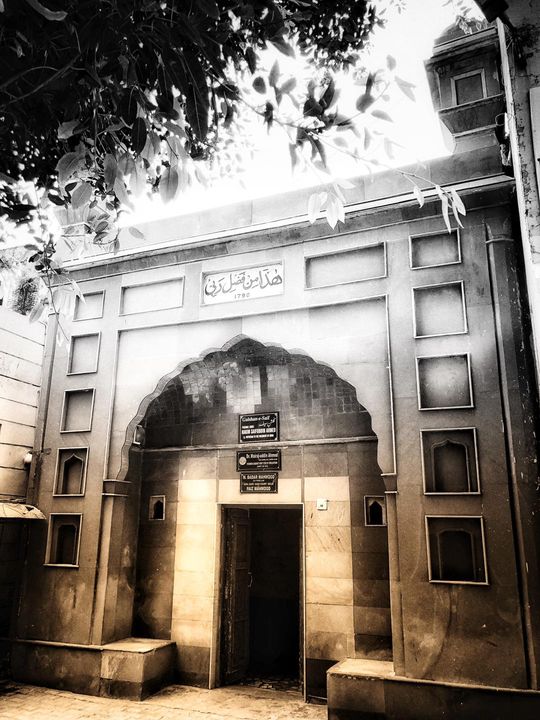 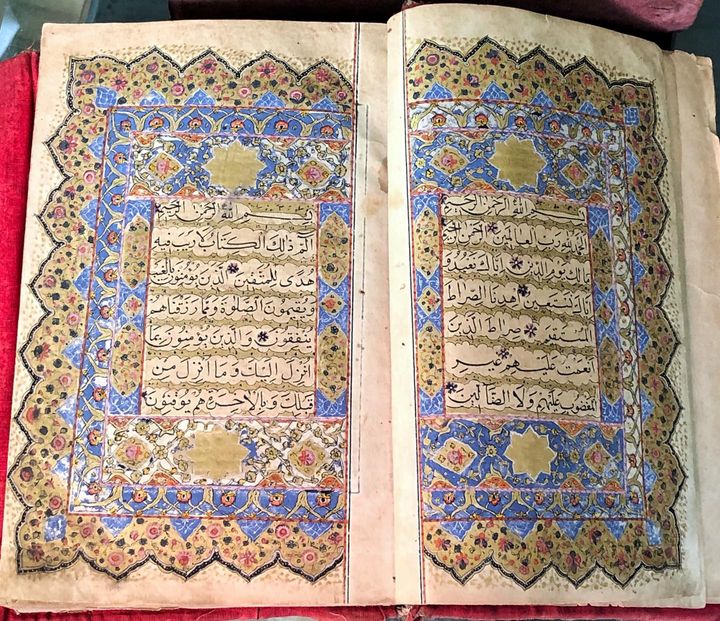 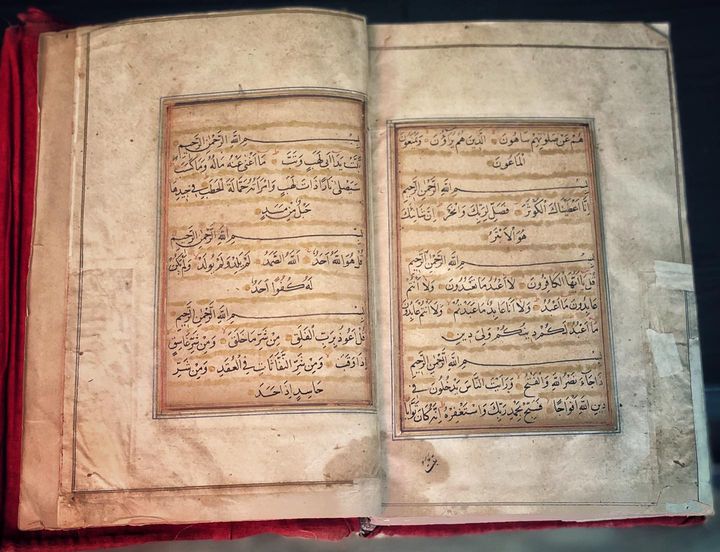 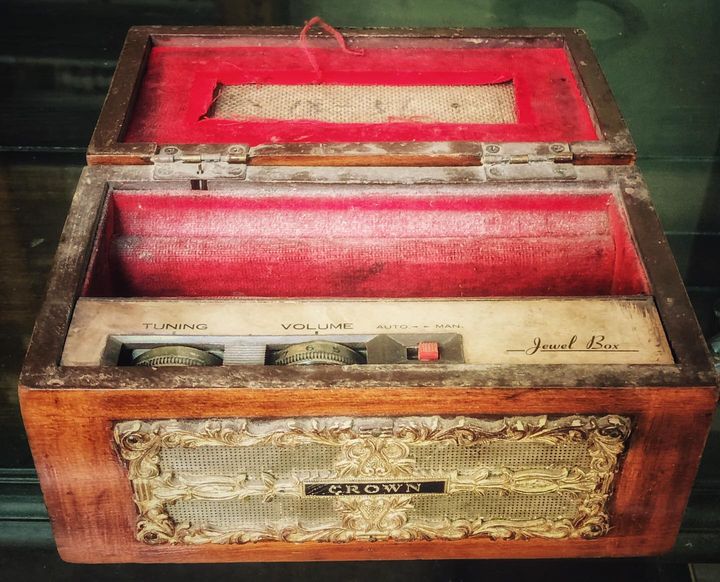 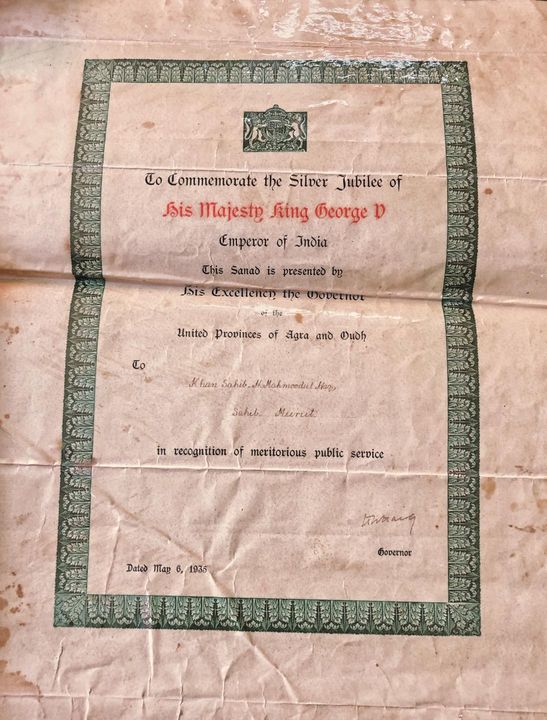 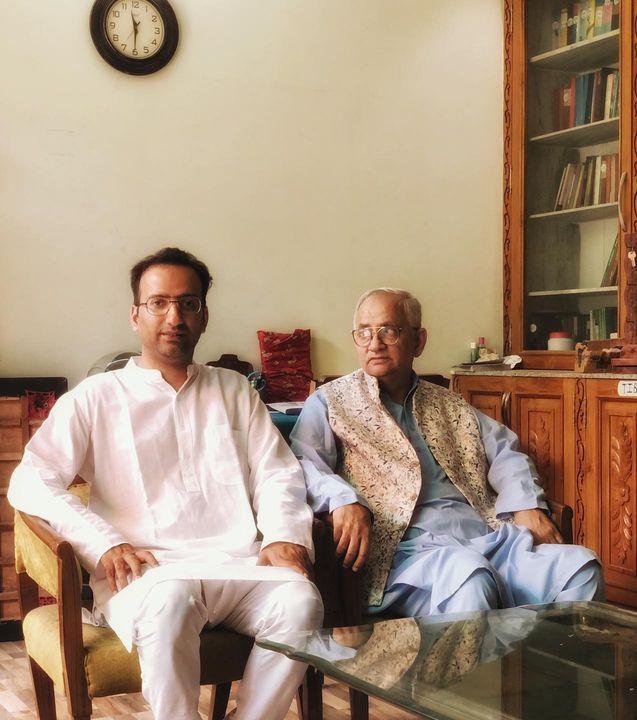 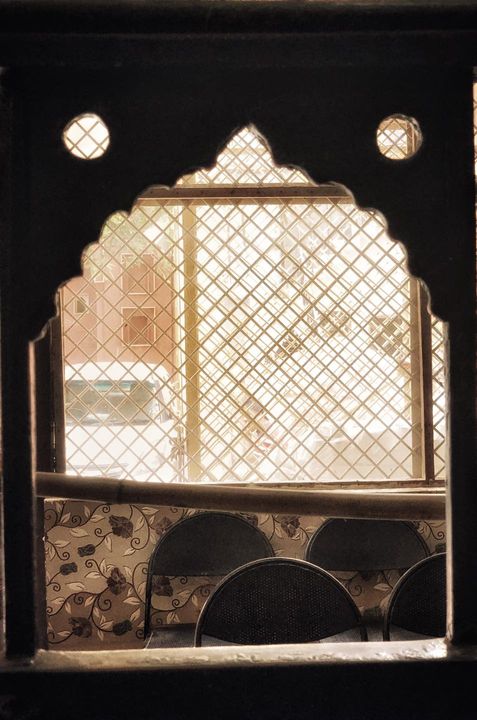 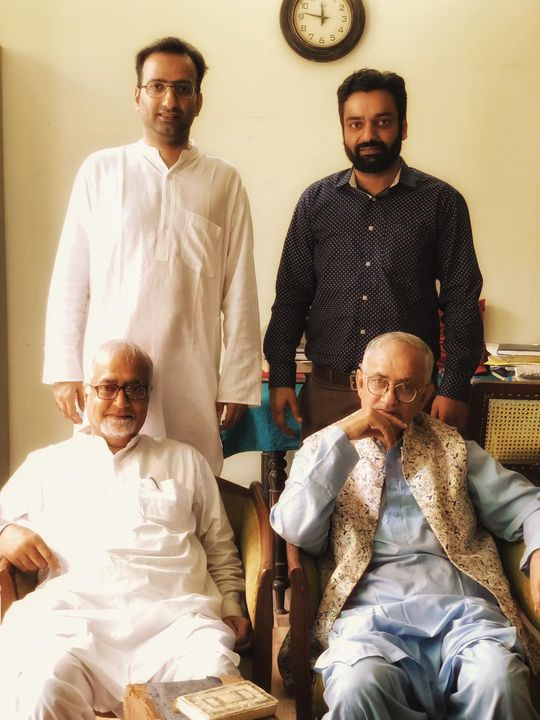 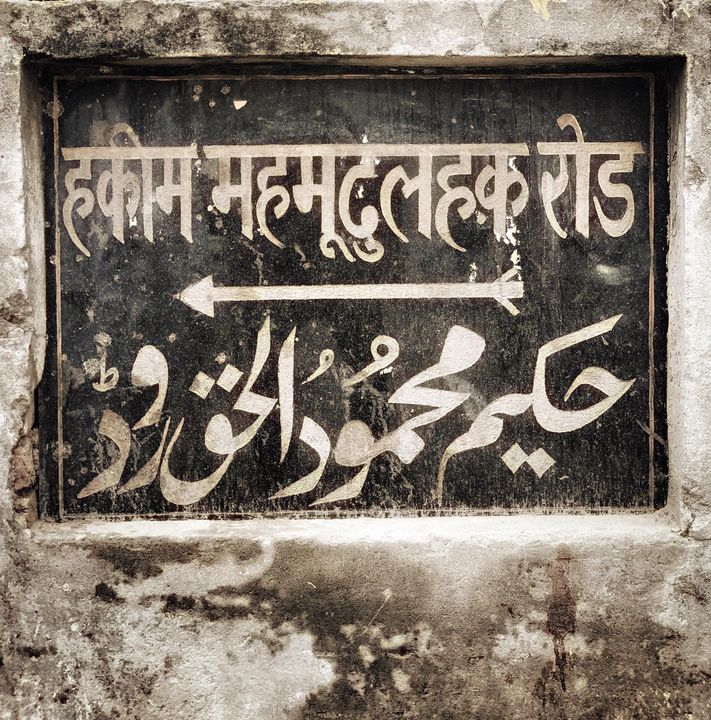 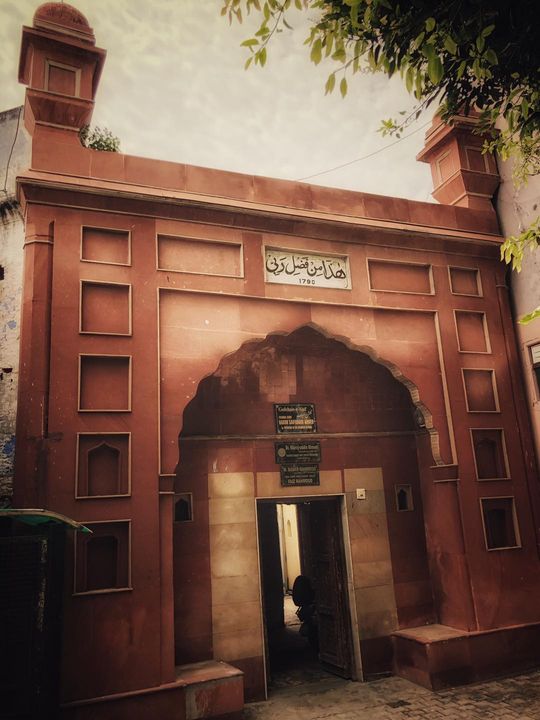 Saif Dawa-Khana is the name I have heard from my childhood , and a name which has resounded for generations for its dedication in service to people suffering from ailments . The house Dar-Ul-Shifa is situated at Mohalla Bani israieliyaan now known as Bani sarai, on Hakim Mehmood Ul haq road, Meerut. The main entrance of this heritage house according to family was designed by the same architects who designed Buland Darwaza the highest gateway in the world at Fatehpur Sikri,Agra The lineage of this family can be traced from Nawab Mohammed Idrees khunjandi, who came from khujand (Persia) present day Tajikistan in 1555. The family came with emperor Humayaun and settled in Fatehpur Sikri near Agra. From there it moved to Sikandarabad , Bulandshahar. They started practicing tibb( unani/greek medicine ) and got renowned positions in courts of Mughals and Maharajas. In 1790, Hakim Shamsuddin was given 26000 sqmtr land by Maharaja Scindia, to construct their house in Meerut. Since then the family has been residing in Bani Sarai and Practicing Unani medicine (8 generations now). Hakim Fasihuddin "Ranj" apart from practicing hikmat was a notable poet and disciple of Mirza Ghalib. He was the first person who collected the poetry write-ups of all the female poets of that time and published it.Two PHDs are done on him. His son Hakim Fakhuruddin was one of the renowned physician of his time. His son Hakim Mehmood Ul Haq was awarded Khan Sahab by King George V, which he surrendered when he joined the freedom struggle of India. He was also the Municipal Commissioner of Meerut for several decades. A road and a colony is named after him in Meerut City as 'Hakim Mehmood-ul-Haq Road' and 'Mehmood Nagar'. In 1975, his son Saifuddin Ahmed was honoured with the prestigious "Padma Shree" award for his distinguished service in the field of medicine and was personal physician to 3 Presidents of India,His Excellency Fakhrrudin Ali Ahmed, H.E Neelam Sanjiva Reddy,H.E Giani Zail Singh. He was married to Nigar Fatima, grand daughter of Deputy Hakimuddin who was Finance Minister in Bhopal kingdom. Currently two sons of Hakim Saifuddin Ahmed, Hakim Sirajudin Ahmed (UP Ratan) renowned Unani Physician and Dr. Mairajuddin Ahmed Ex.Cabinet Minister, UP Govt. Reside with their families in this house. The current Unani lineage has been continued by Nabeel Anwar (Manufacturing and Marketing Unani/Ayurveda medicines) and Hakim Harris Mehmood practicing tibb . Precious books and manuscripts of centuries old, including hand written Gold plated Qurans and Royal Silver Stamp have been preserved in their library. It was a real pleasure meeting the family members from a distinguished lineage , it gave me immense joy listening to their soft spoken words each of those like petals of fresh flowers being showered and like poetry to ear’s , kudos to this self effacing characteristic .I humbly put forward for them : “ सादगी परम सौंदर्य है, और विनम्रता उसका श्रिंगार “