This is the place where Begum Samru committed suicide with her lover but she survived, khirwa-Jalalpur, Sardhana, Meerut. 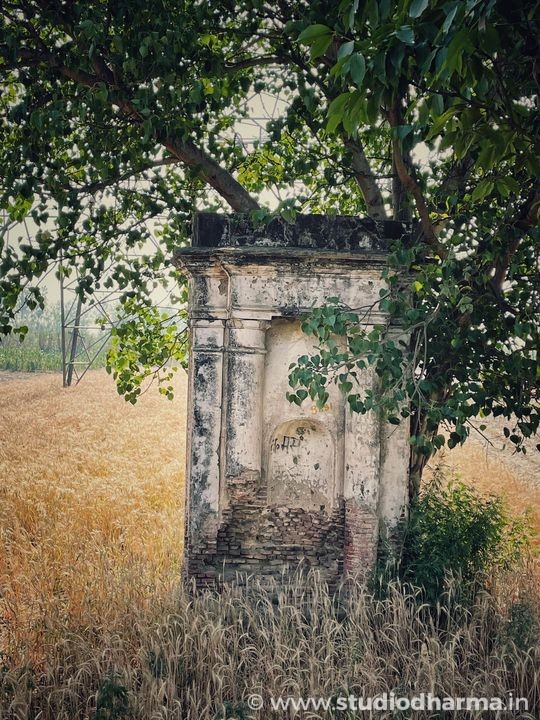 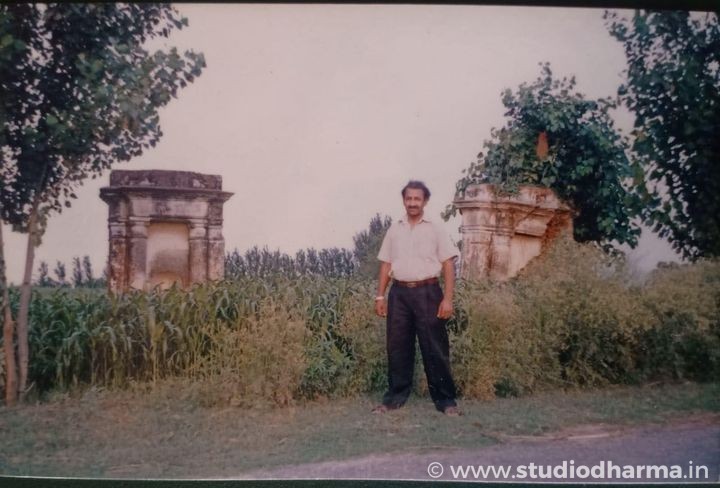 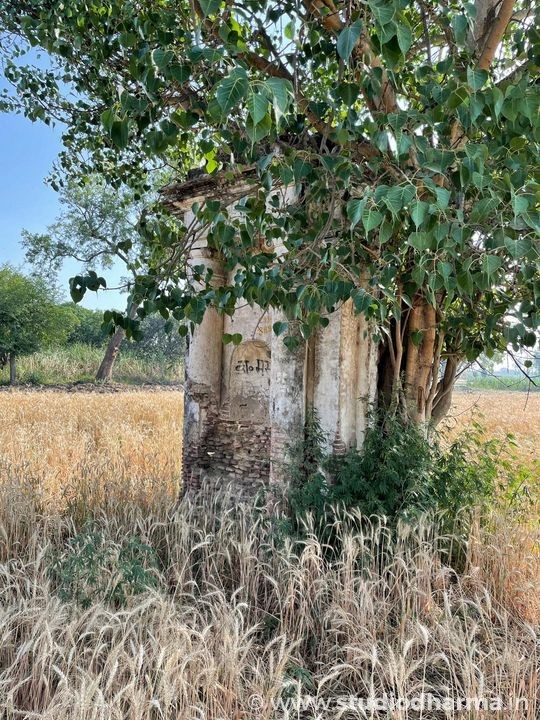 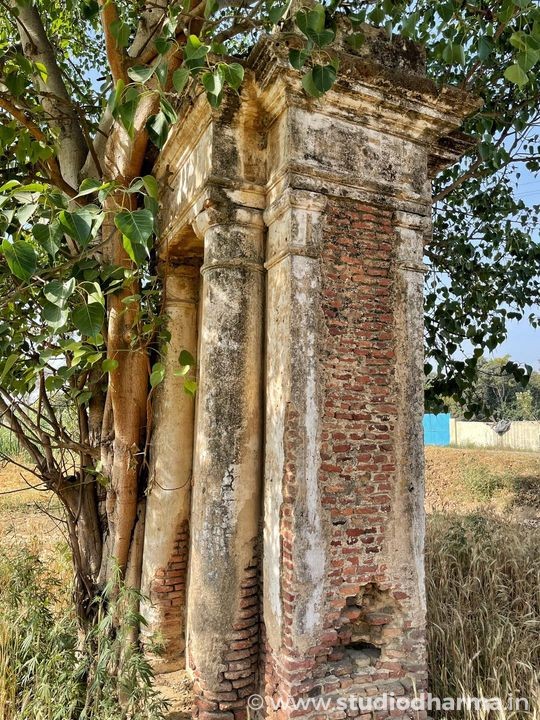 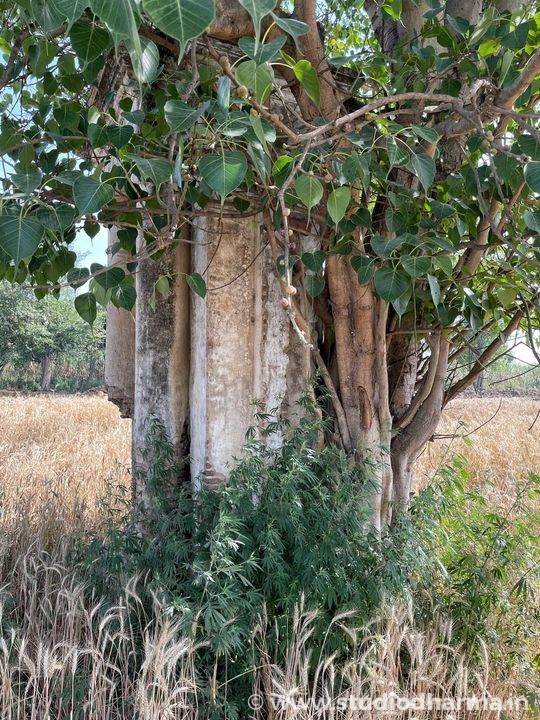 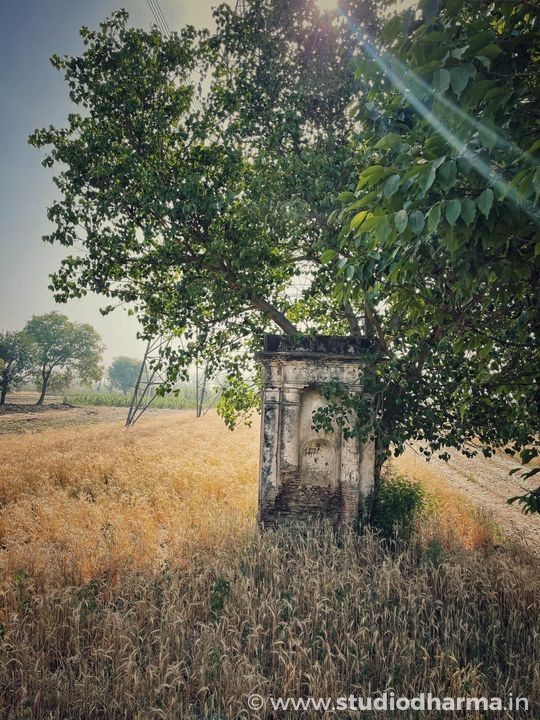 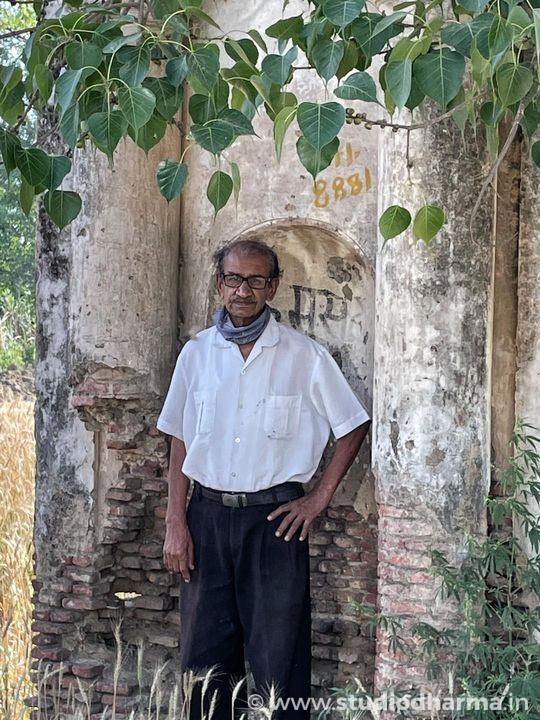 This is the place where Begum Samru committed suicide with her lover but she survived, khirwa-Jalalpur, Sardhana, Meerut. She chose one European lover after another, even making a suicide pact with a secret French lover Le Vassoult .When the two of them were fleeing an attack, Begum Samru stabbed herself. The Frenchman Le Vassoult shot himself when he saw her blood-soaked clothes. He died, but she survived. A spurned Irish lover—a dockworker turned mercenary—rescued her, and after his death, Begum Samru took care of his wife and children. Beforehand there were 2 columns like this however because of disregard just a single column left which is likewise in the situation to be obliterated. My special thanks to Ghaeiour Alam Khan Sahab who told me about this place and took me there.