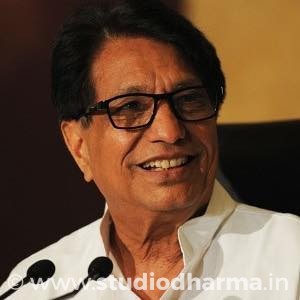 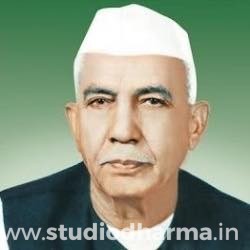 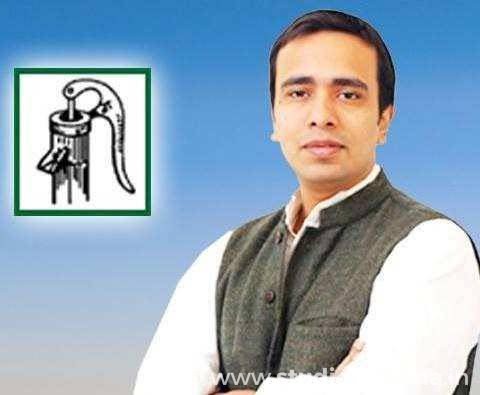 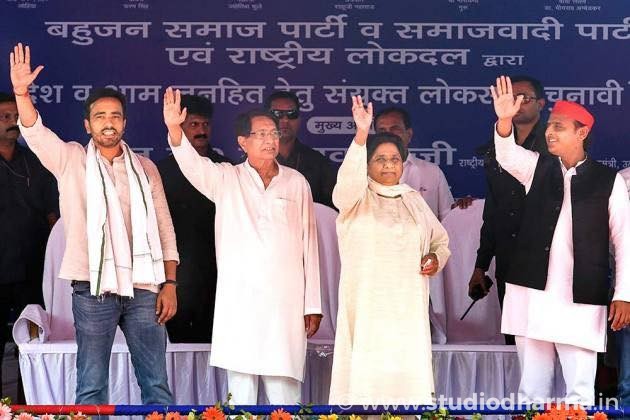 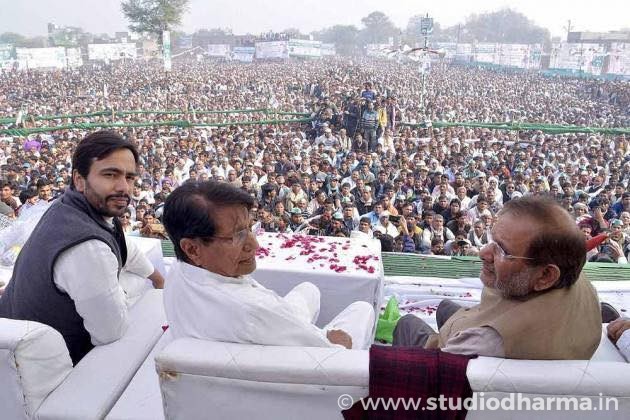 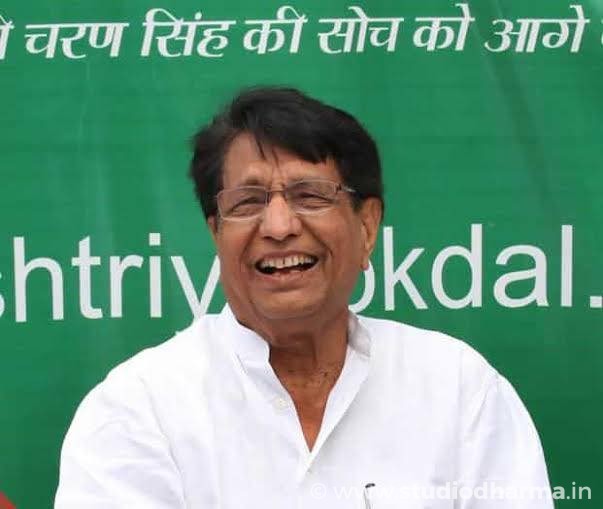 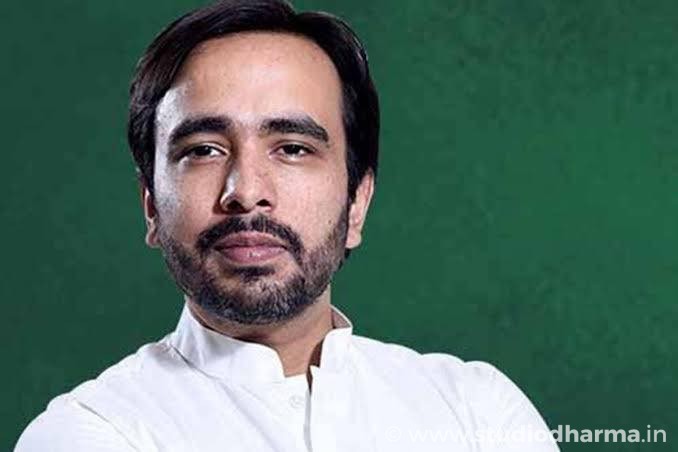 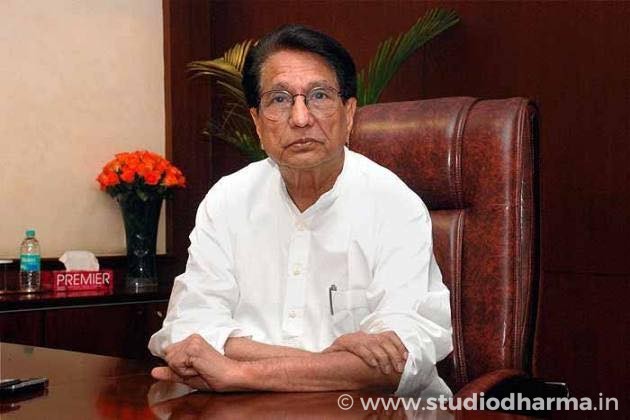 AJIT SINGH. Ajit Singh, an Indian politician, was born on 12 February 1939 in Bhadola, Meerut, Uttar Pradesh. He is the founder and chief of the well-known political party Rashtriya Lok Dal in the state of Uttar Pradesh. He was a B.Tech.(Mechanical Engineering) from IIT Kharagpur and M.S. from Illinois Institute of Technology. He was a computer scientist by profession and one of the first Indians to work with IBM in the 1960s. His family background is deeply connected with politics as his father, Choudhary Charan Singh was the former Prime Minister, hence he shared a keen interest in politics. It was in 1986 that he was first elected to the upper house of the Parliament that is Rajya Sabha. He has remained as the president of parties Lok Dal in 1987 and Janta Dal in 1988 besides Janta DAl’s general secretary in 1989. Ajit Singh fought elections from the seat at Baghpat and thereby elected to Lok Sabha in 1989, thus a Cabinet minister in V.P. Singh’s ministry holding the post of Minister of Industry from 1986 to 1990. Again he won a seat in Lok Sabha in the Indian General Elections in 1991 and 1996. After losing the elections in 1998 he founded the Rashtriya Lok Dal and got re-elected to the lower house of Indian Parliament in 1990, 2004, 2009. In Atal Bihari Vajpayee’s government, he held the ministry of agriculture from 2001 to 2003. In 2011, Rashtriya Lok Dal collaborated with the United Progressive Alliance, the ruling party at that time and became the minister of Civil Aviation. His son Jayant Chaudhary, was a member of 15th Lok Sabha from Mathura, Uttar Pradesh. He died on 6 May 2021