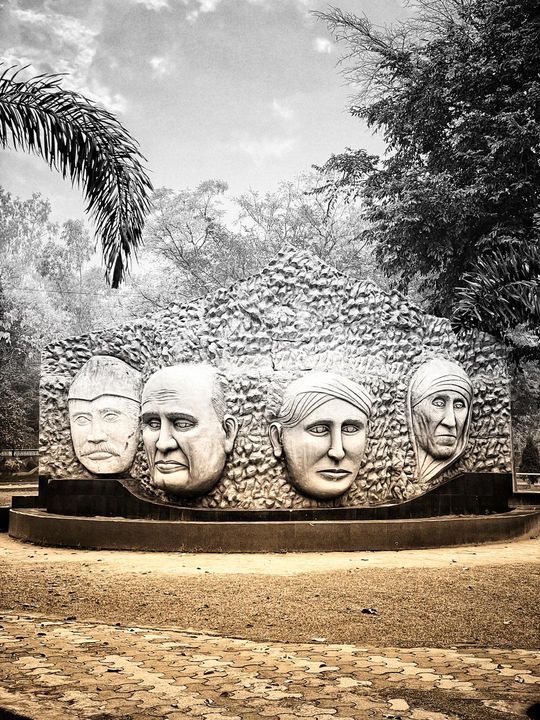 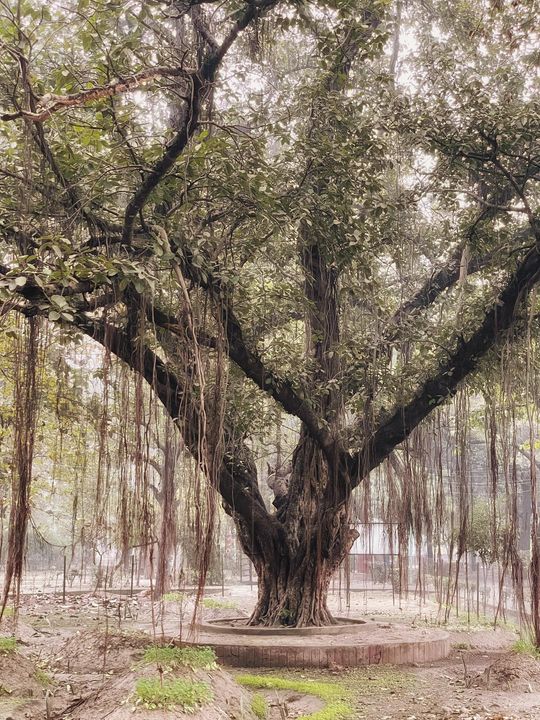 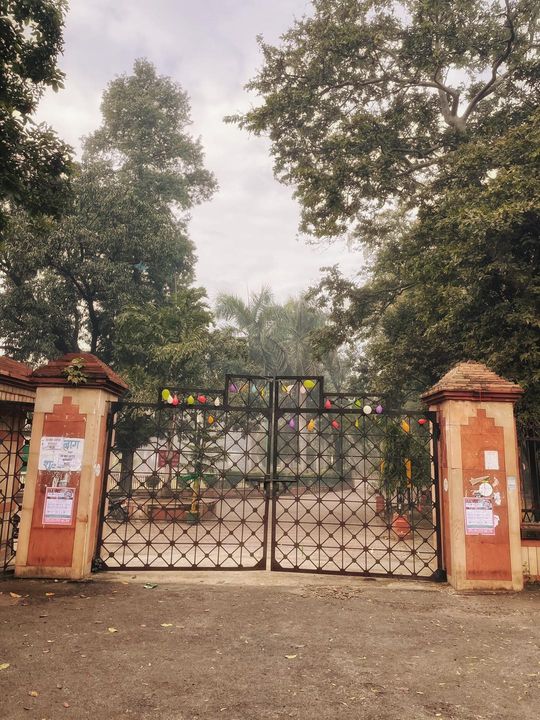 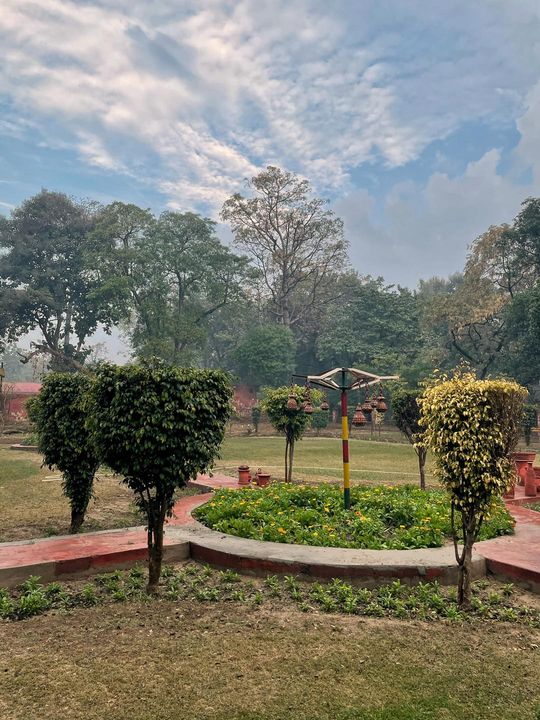 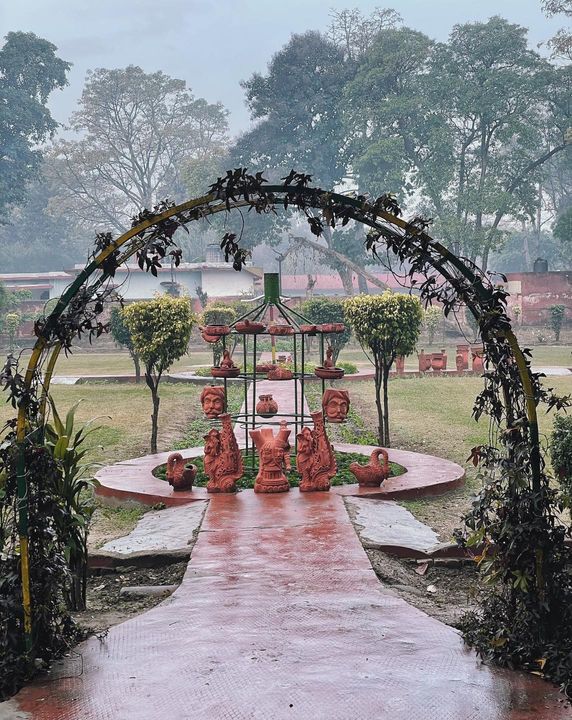 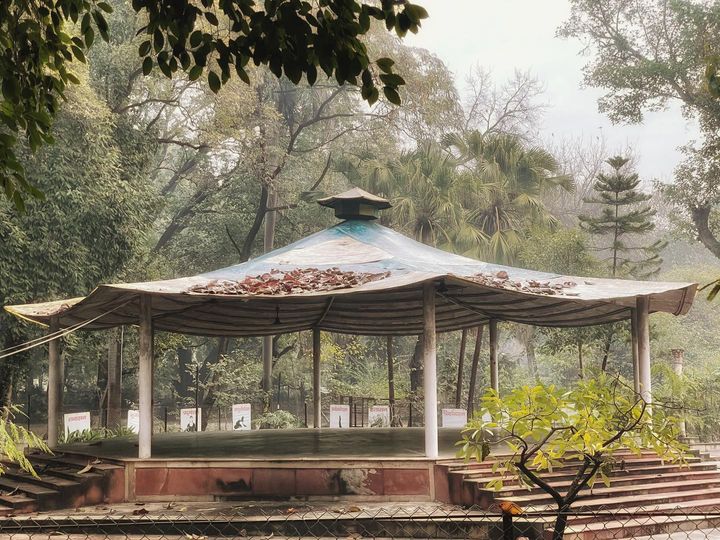 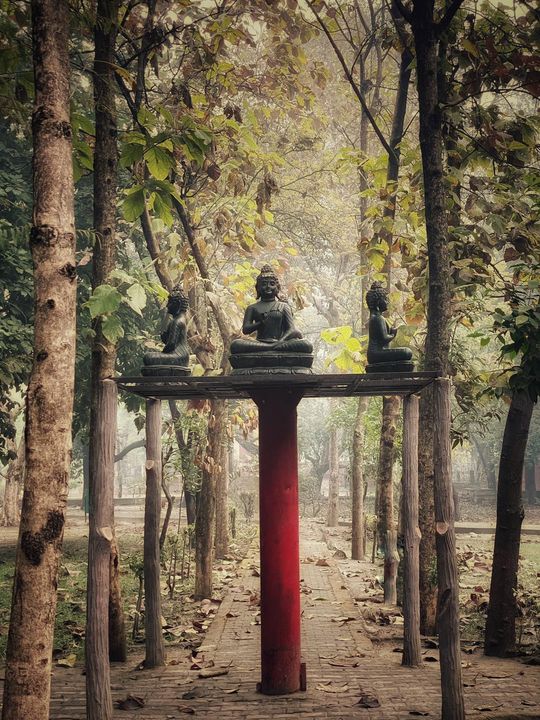 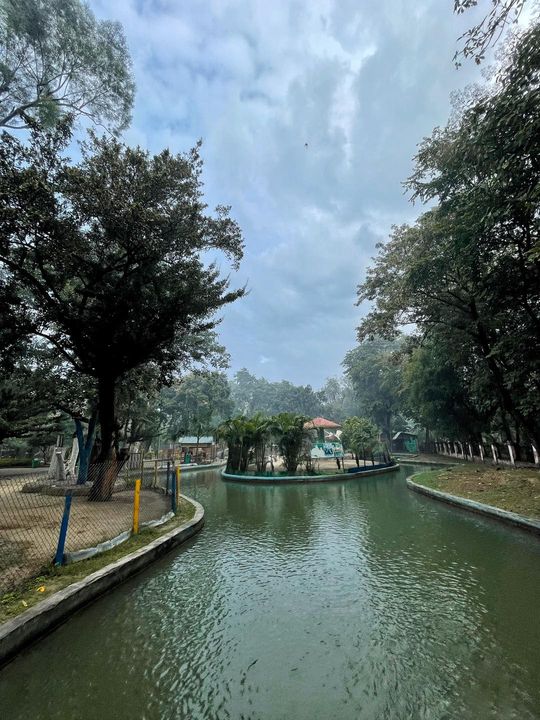 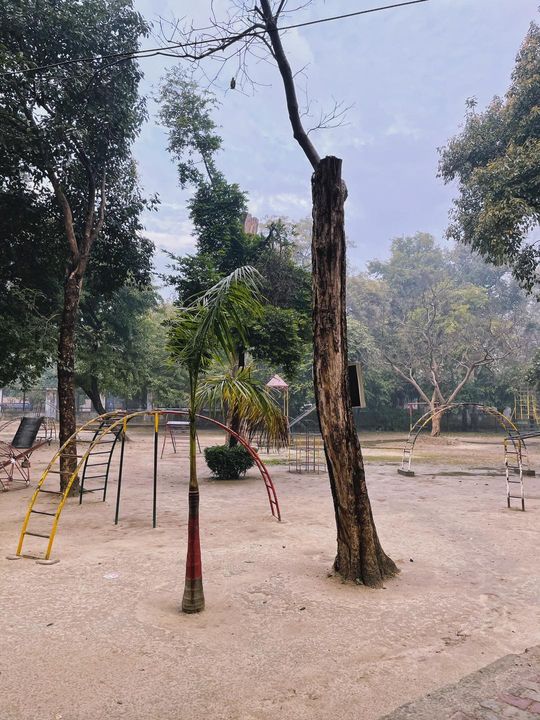 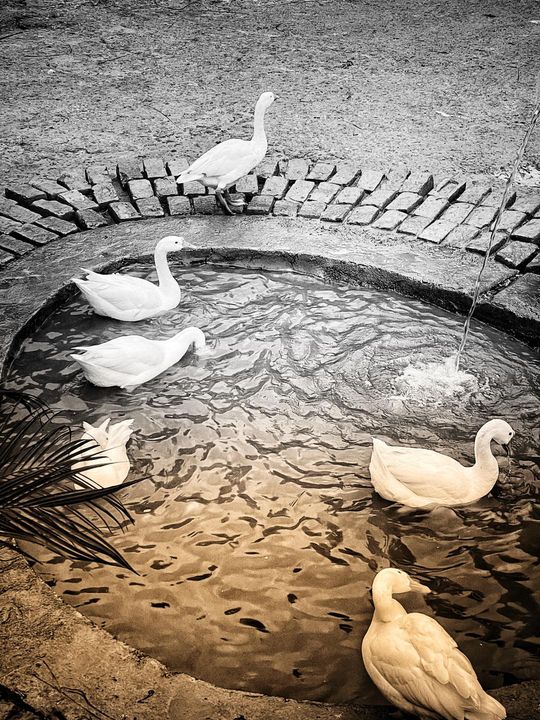 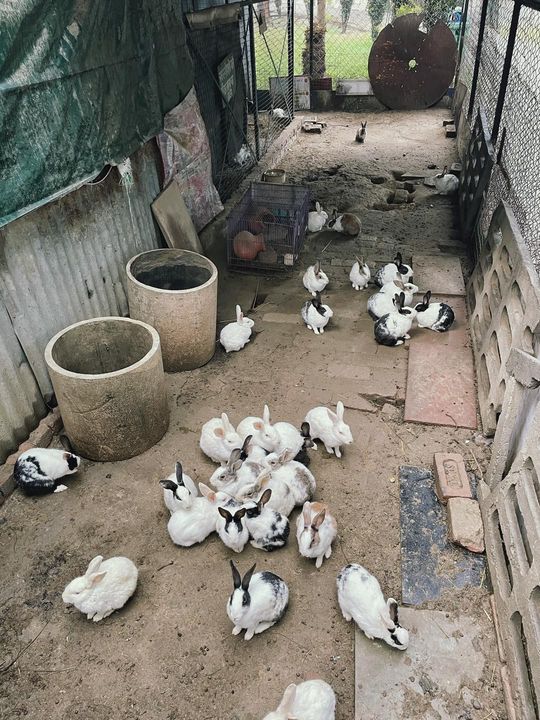 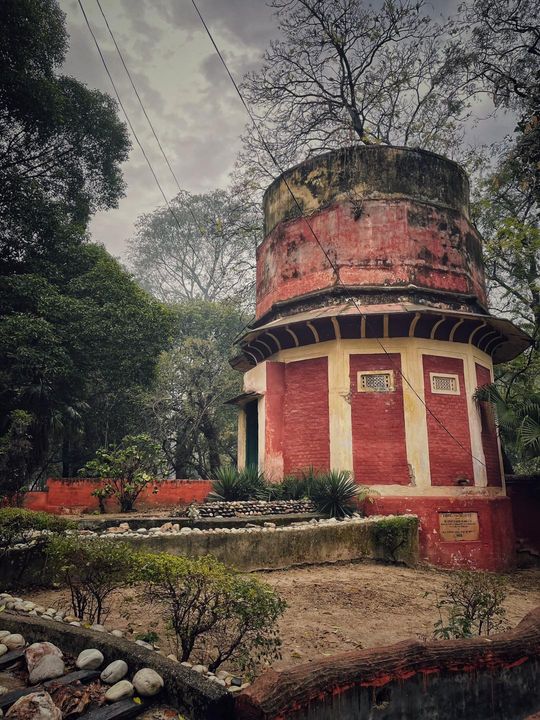 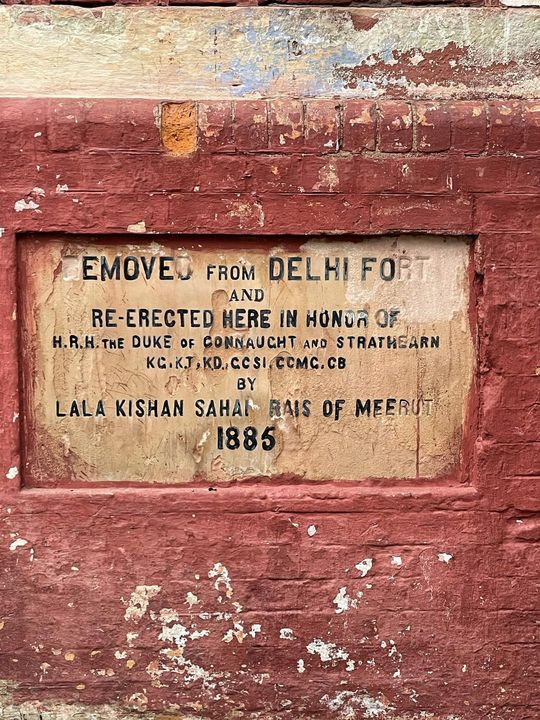 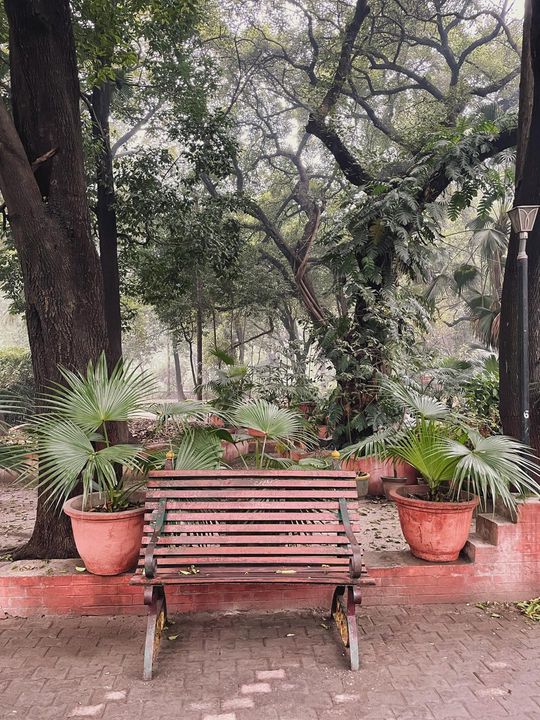 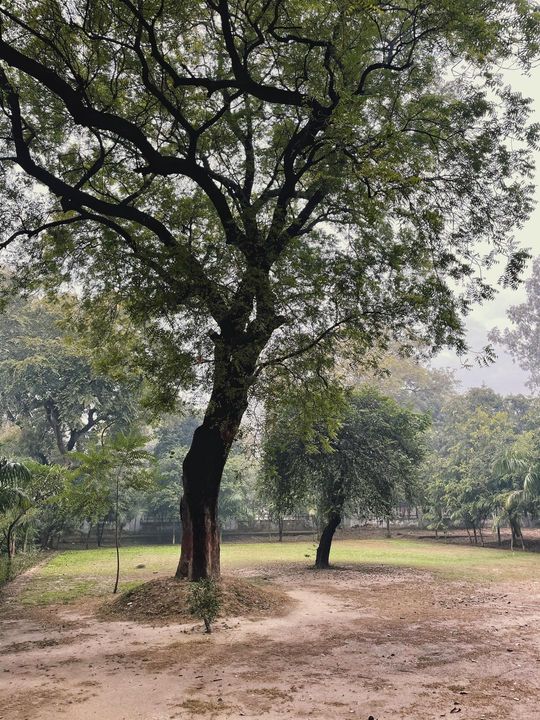 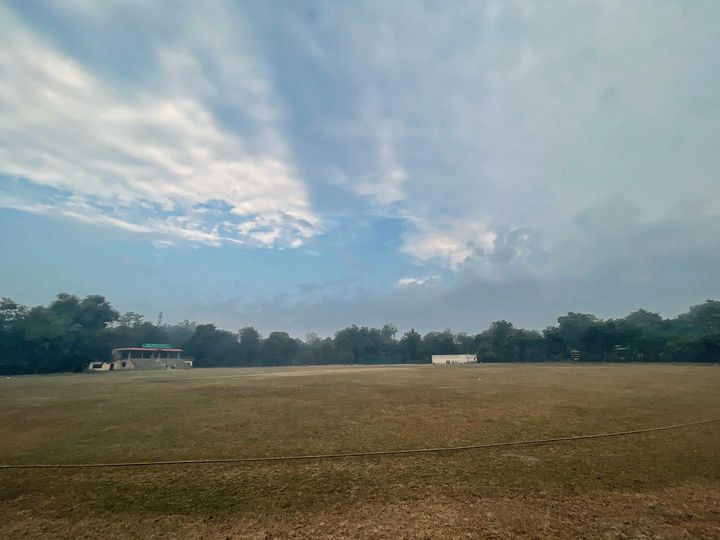 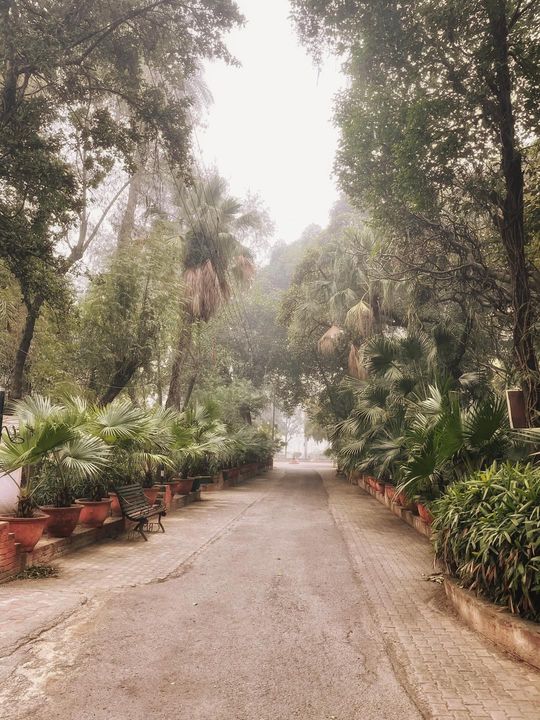 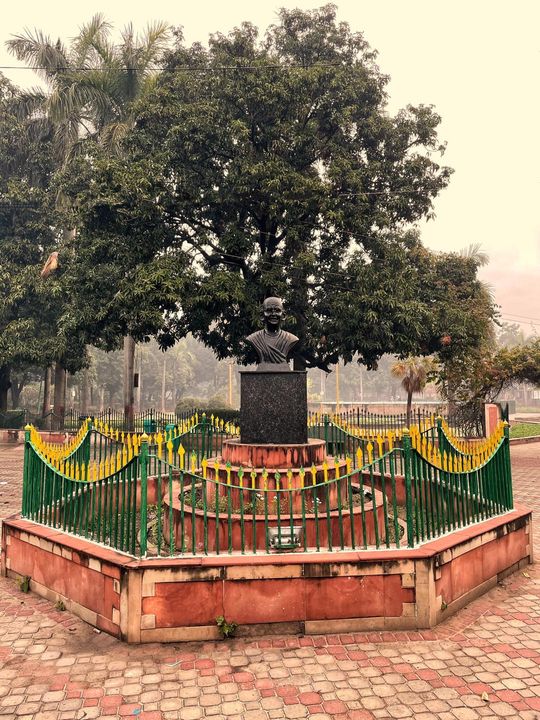 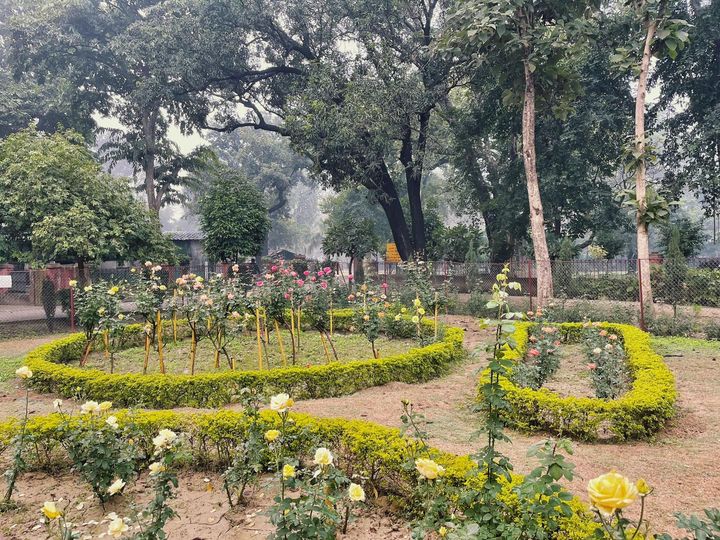 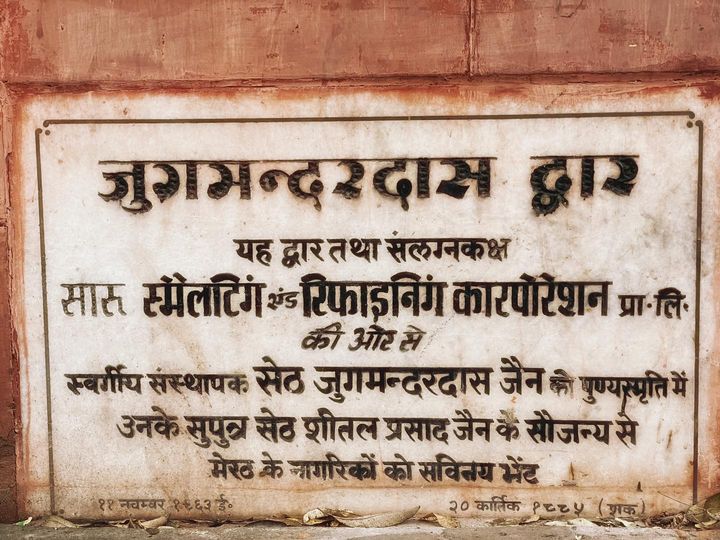 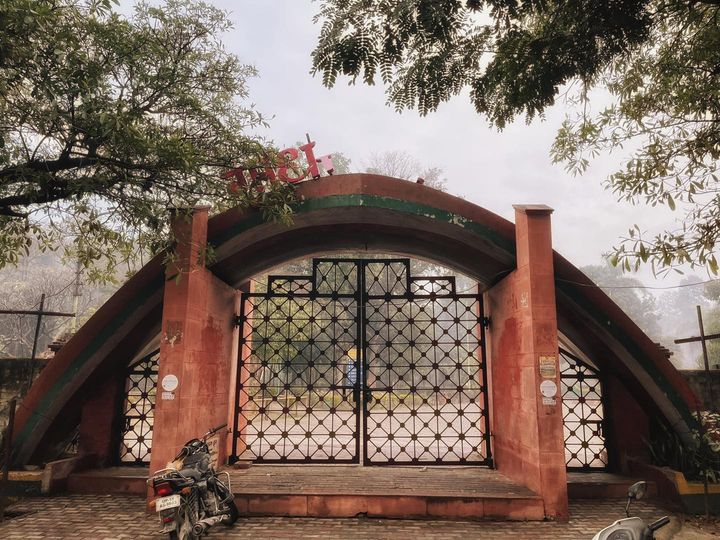 Company Garden / Gandhi Bagh Meerut . Gandhi Bagh, also popularly known as the Company Bagh/Garden, is one of the oldest parks in Meerut it is situated on the Mall Road in Meerut city. The park was set up by the East India company and is presently maintained by the Meerut cantonment board . This famous spot built by the Britishers has lush greenery with mango, mulberry, and bamboo trees. There is a water tank too which was removed from Delhi fort and was re-erected here in the year 1885 by Lala Kishan Sahai Ji Rais of Meerut in honour of Duke of Connaught Prince Arthur . There is a Jugmandar dwar too which was built up by Saru Smelting and refining Corporation Pvt Ltd in the year 1963. Here Britishers also developed a cricket playground same as of in England at that time. Gandhi Park Gandhi Rd, Meerut Cantt, Meerut, Uttar Pradesh 250001 Pankaj Jain