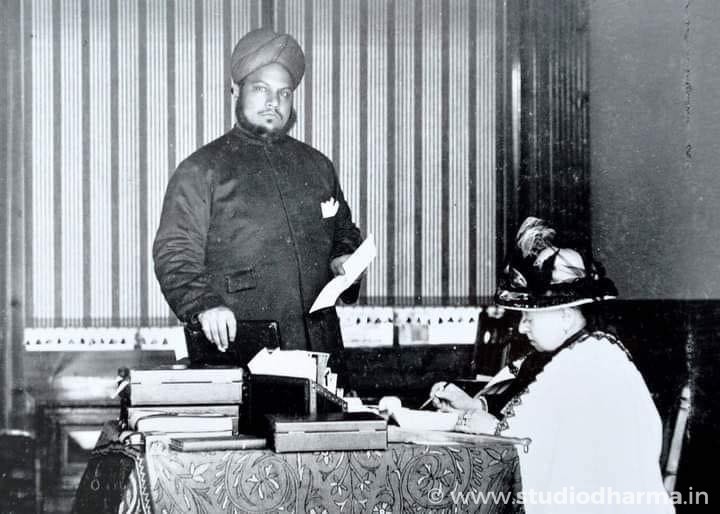 Pictured: Queen Victoria and Abdul Karim. The close relationship between Queen Victoria and her young Indian attendant Abdul Karim was deemed controversial and scandalous by the royal court. After the Queen passed away, the family evicted Karim from the home the queen had given him and deported him back to India. For more, The photographic story of an unusual friendship that scandalized England (1887-1901):