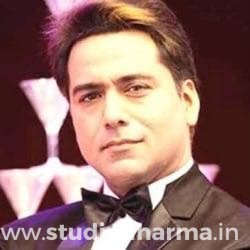 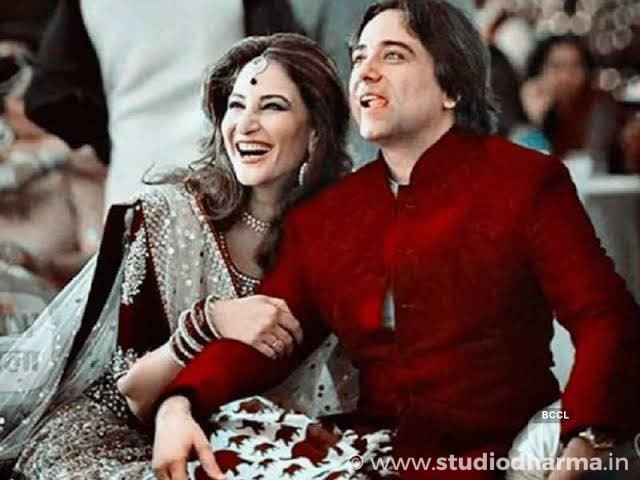 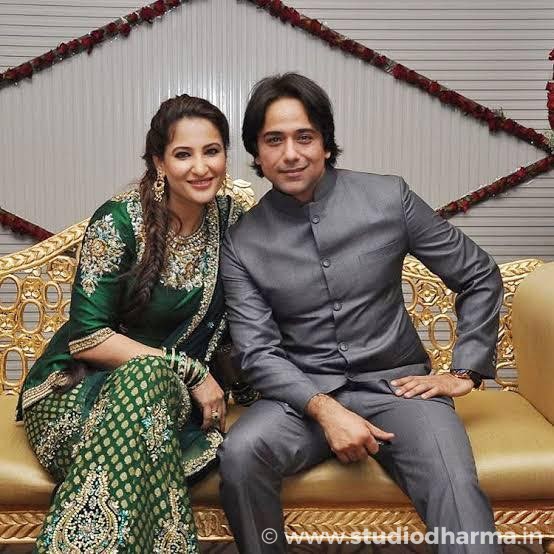 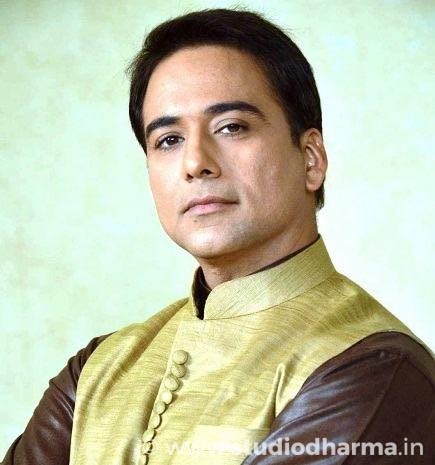 SACHIN TYAGI,MEERUT. Sachin Tyagi was born on 15-12-1947 in Meerut in the state of Uttar Pradesh, India. He is an Indian Television Actor, known for Hindi television series. He is also a good Singer. He is famously known for his role in the tv show "Yeh Rishta Kya Kehlata Hai" as Manish Goenka. Sachin Tyagi was born into a Hindu family in Meerut, India. He by profession is an actor. He commenced his career as a singer. His first music album named, Qafir was launched in 2003. He has his own musical band under the name, Sachin musical group. He is the winner of the reality show, Jhoon India aired on Sahara one in 2007-2008. He is also a host. He hosted the show named, Kabhi Kabhi Pyaar Kabhi Kabhi yaar along with his wife, Rakshanda in 2008. An epic, Ramayan also features him in the role of Raavan in 2012 on Zee TV. He made his debut with the show Kahiin to Hoga in 2003. He played the character of Swayam in the show. Presently he is seen in the show, Yeh Rishta Kya Kehlata hai where he is playing the role of Mohsin Khan’s father. He plays the role of Manish Goenka in the show.