THE AMBASSADOR : WHY INDIA FELL IN LOVE WITH THE CAR . 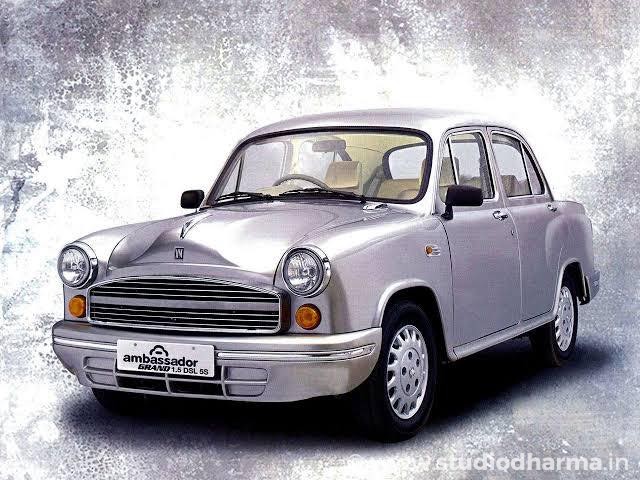 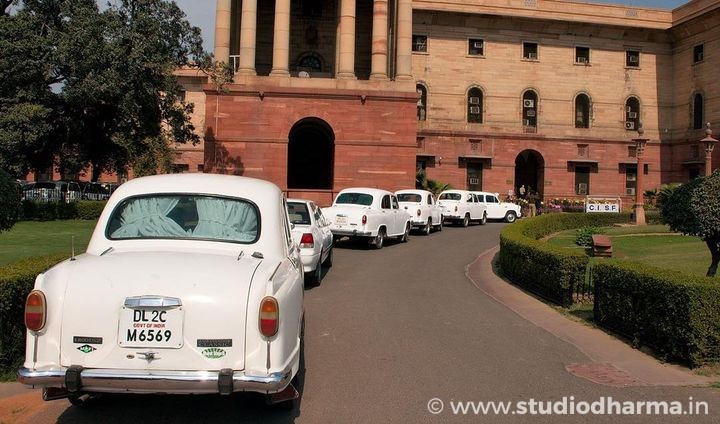 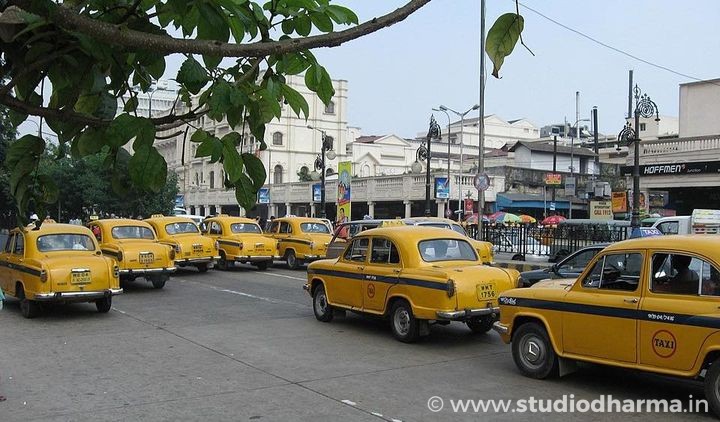 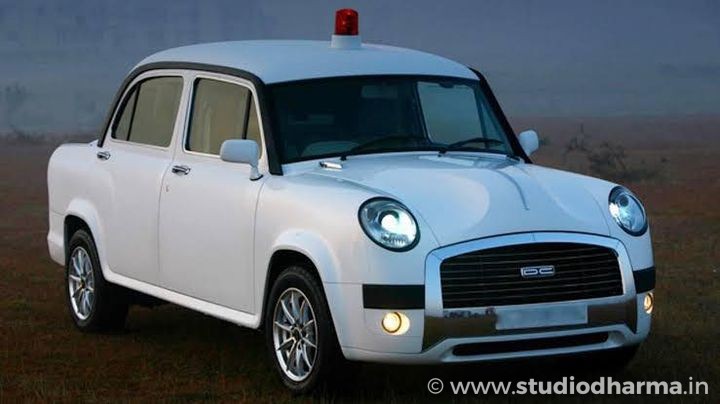 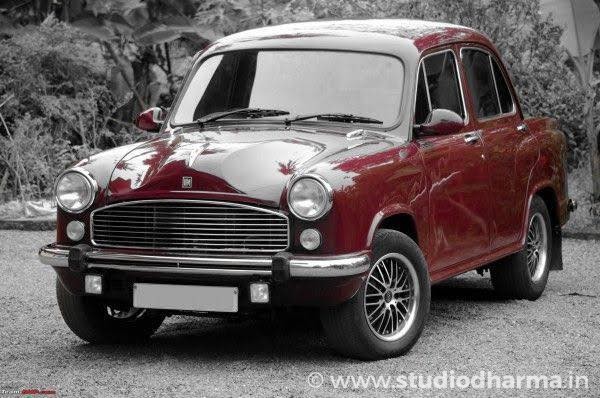 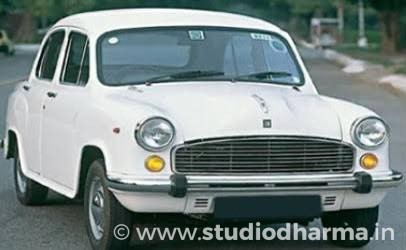 THE AMBASSADOR : WHY INDIA FELL IN LOVE WITH THE CAR . It was one of the many decisions India’s Prime Minister Atal Behari Vajpayee had to make, and it was a pretty pivotal one. In 2003, Vajpayee decided to trade in his Ambassador car in favour of a BMW, which could be better kitted out with security features. For the Indian Prime Minister, the upgrade was long overdue but the decision was still a shocker for Indians of a certain age. For more than 40 years, the Ambassador was the ‘King of the Road’. Some joke that the car had survived the Stone Age! But for many Indians, the Ambassador wasn’t only the first Indian-made car, it was so much more. Manufactured by the Calcutta-based Hindustan Motors, the Ambassador first rolled onto the streets in 1958. The sturdy roadster was an instant hit across demographics – it was a power statement among the elite; it was the car of choice for prime ministers, politicians and bureaucrats; and it was an aspiration the Indian middle class could actually achieve. Its price (Rs 14,000 apiece in 1958) and roomy interiors made it perfect for the ‘big fat Indian family’. Even taxi drivers loved it! The ‘Amby’, as it was affectionately called, had other advantages too. It was low-maintenance and when it did sputter and stall, it didn’t take a great deal of skill to fix. It was also the first-ever Indian-made diesel car. The Ambassador was modelled on the Morris Oxford Series III made by British car maker Morris Motors.The Ambassador was manufactured at Hindustan Motors’ Uttarpara plant on the outskirts of Calcutta, and there were seven generations of the vehicle before the company wound up production in 2014. Aged an incredible 56 when it was retired, it has the longest continuous run for any car in Indian history. Despite its longevity and technical innovations, this iconic, snub-nosed car with a dimpled bonnet underwent few design changes and retained its signature look for almost six decades.India’s Pioneering Auto Makers Let’s slip into reverse gear, to fully understand what this cult classic really meant to India. Up until the 1940s, the automotive industry in India was limited to foreign vehicle makers assembling and selling their cars in India. These assembly plants were also owned by foreign car companies such as Ford and General Motors. It was only in the 1940s that Indian business houses entered the automobile industry. Among them were the Birlas, who incorporated Hindustan Motors in 1942, in the small port town of Okha in Gujarat. Other pioneers were Walchand Hirachand of Premier Automobiles Ltd, TELCO of the Tatas and the Mahindras. But the Second World War forced these Indian companies to put their plans on hold. When the war ended in 1945 and Indian independence came in 1947, these plans were resurrected and, a year later, Hindustan Motors set up a factory in Uttarpara. Thanks to its tie-up with Morris Motors, the company began to assemble and sell the British company’s cars in India. The first Morris to roll off the Hindustan Motors’ assembly line was the Hindustan 10 in 1949, or the Morris 10. Next came the Hindustan 14 (Morris 14), followed by the Baby Hindustan, (Morris Minor) and then the Hindustan Landmaster (Morris Oxford Series II). The Ambassador was first produced in 1958, when Hindustan Motors acquired the rights to the Morris Oxford Series III on which the Indian car was based. It was the car of choice for Indians till the mid-1980s, when smaller, more ‘modern’ cars like the Maruti were launched. But the Amby kept going. Although it continued to amble along in smaller cities and towns, time was running out. Hindustan Motors launched its final model in 2013. It was branded an ‘Encore’ but it did not live up to its name; it was more like a ‘Last Hurrah’. Then, the company stopped production in 2014. But its obituary hadn’t been written, not by a long shot. In February 2017, Hindustan Motors sold the Ambassador brand to French automaker, the PSA Group, which owns the Peugeot and Citroen brands, for Rs 80 crore. We have no idea how the company plans to leverage the first-ever, madein-India car brand. For now, it’s just idling. Cc: live history India