THE HOUSE OF MRS CHAMBERS. 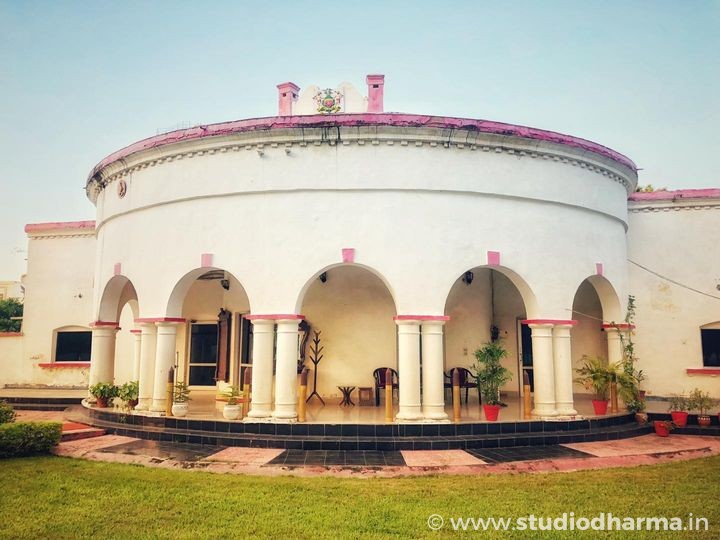 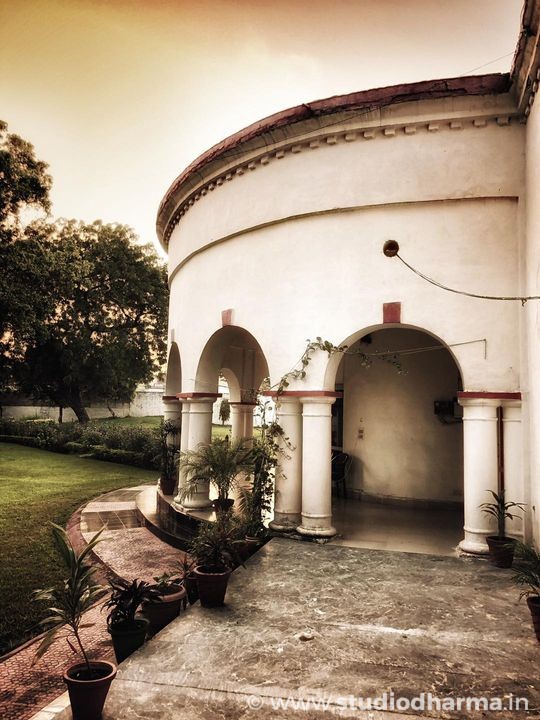 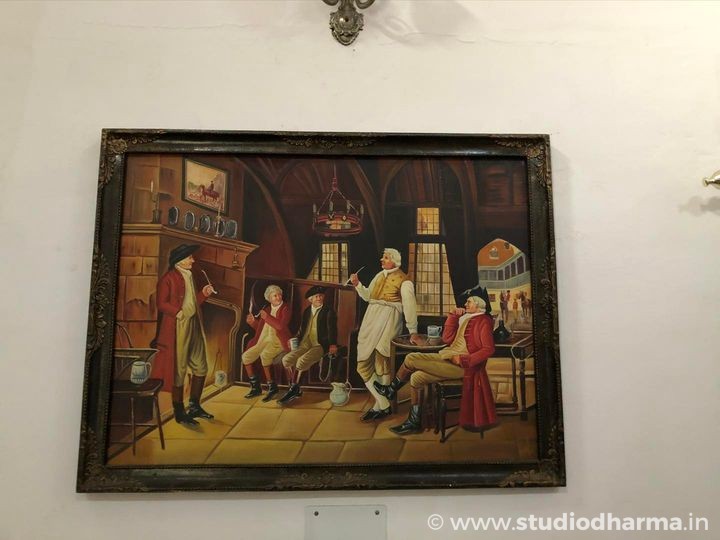 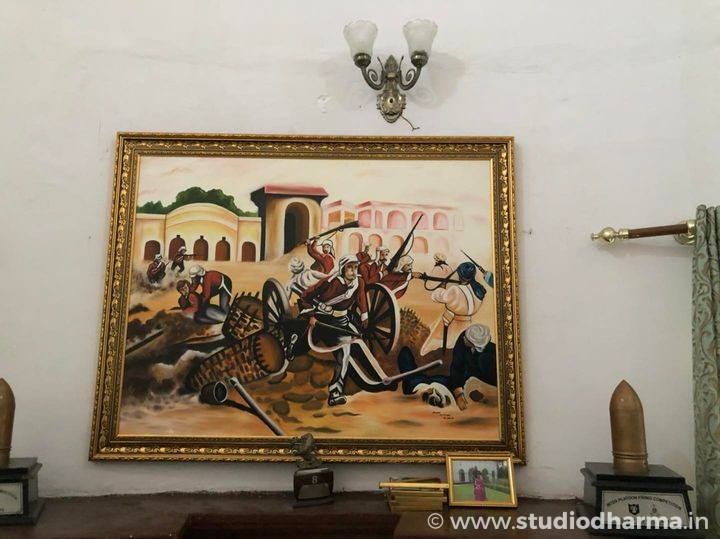 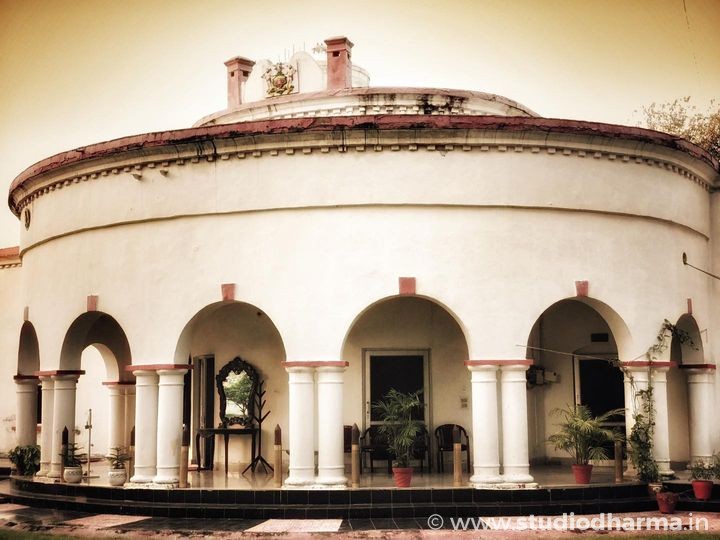 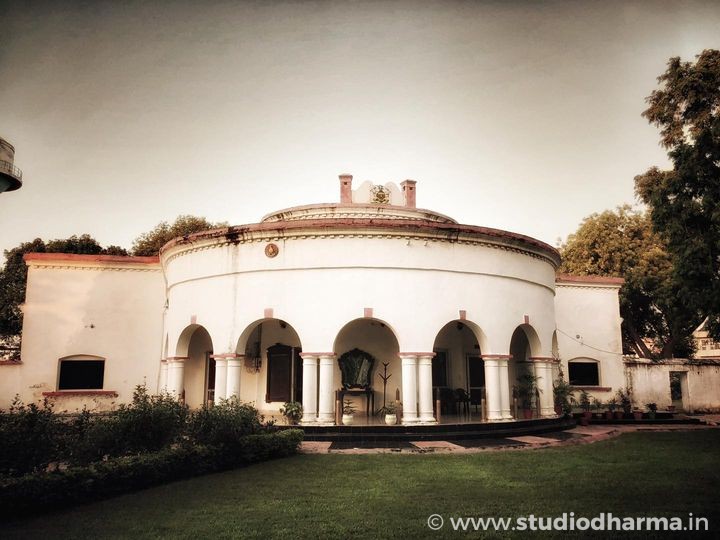 THE HOUSE OF MRS CHAMBERS. This magnificent monument,one of the striking reminder of the great upsurge of 1857 is Meerut’s best known.Post establishment of Meerut Cantonment in 1806,this residential Bungalow was house to various British officers.During the upsurge of 1857,this house belonged to Captain RW Chambers,adjutant of 11th native infantry.On the eve of 10 May 1857 many Bungalow of british resident in the native part of Meerut Cantonment were attacked by mobs from the Sadar Bazar and the city.Mrs Charlotte Britten Chambers was alone in the house on that fateful day.The house was guarded by a few rifle man who could not stand the raising anguish.Though she tried to run and hide in the “Chari”Field within the campus,her Escape was inevitable.She was killed in a well that can still be identified behind the building.Since the death of Mrs Charlotte Britten Chambers,stories in various forms as haunted house have been doing whispers in social circles of Meerut across the ages.The Bungalow post independence came to Indian Army and was the house of commanding officer,22 infantry division ordinance unit until 1997.Owing to historic significance,this marvellous structure was also recognised as a heritage building by ASI.The building since 1997 has been the officers Mess of 22 infantry Division Ordnance Unit in its present form,worldly known as “The House of Mrs Chambers”