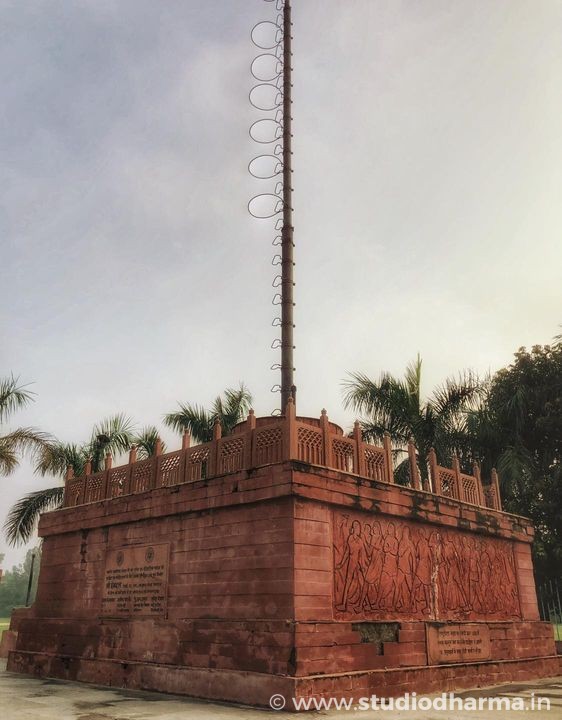 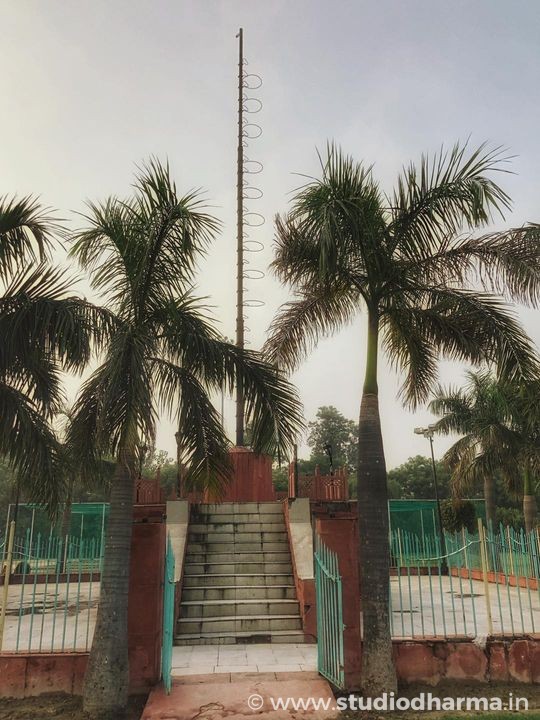 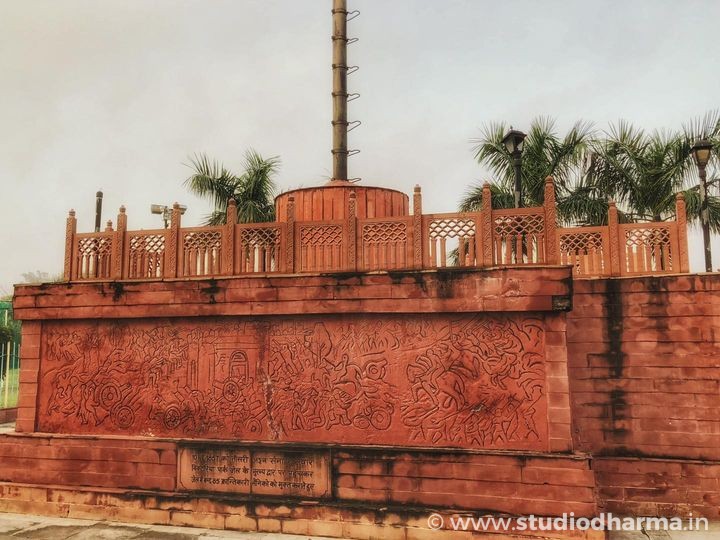 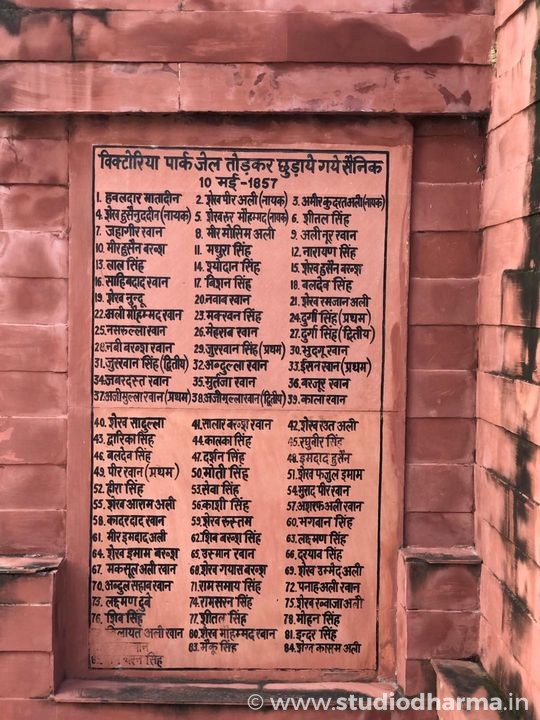 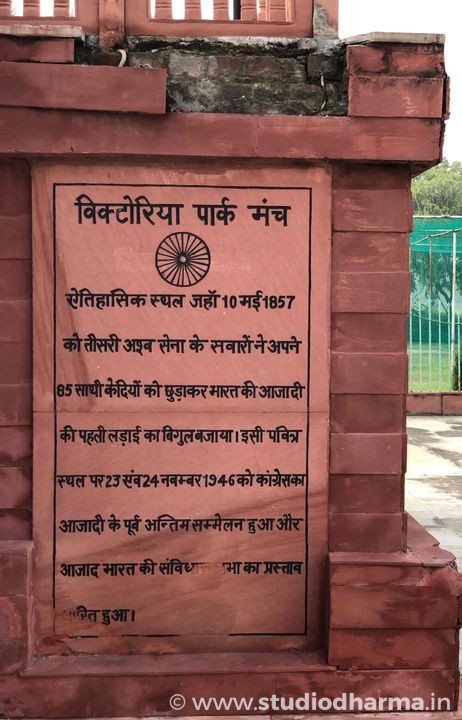 ABOUT VICTORIA PARK This park is very significant place that ties into the historical first war of independence. According to popular belief, the soldiers who revolted against the orders were put in prison here. Next day some soldiers of the 3rd native cavalry helped the prisoner soldiers in breaking out of the jail. The last session of the Indian National Congress before Indian independence was held at Victoria Park in Meerut on 26 November 1946. It was in this session that the Constitution-making committee was constituted.before independence on this pole only our national flag was firstly hosted.