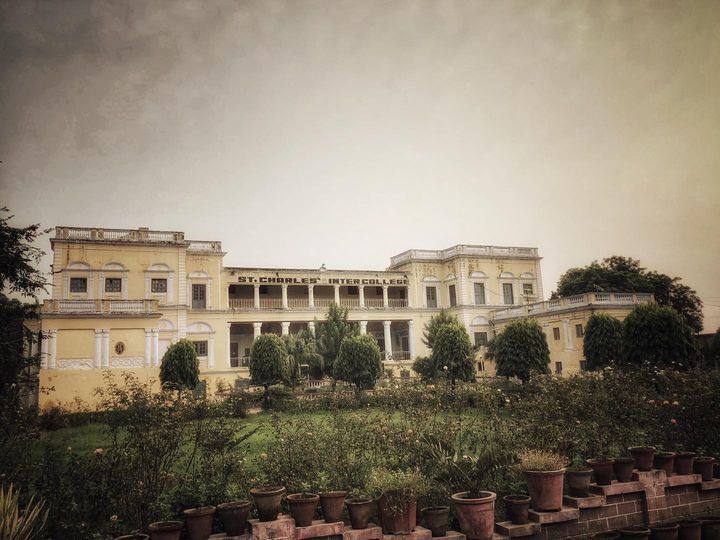 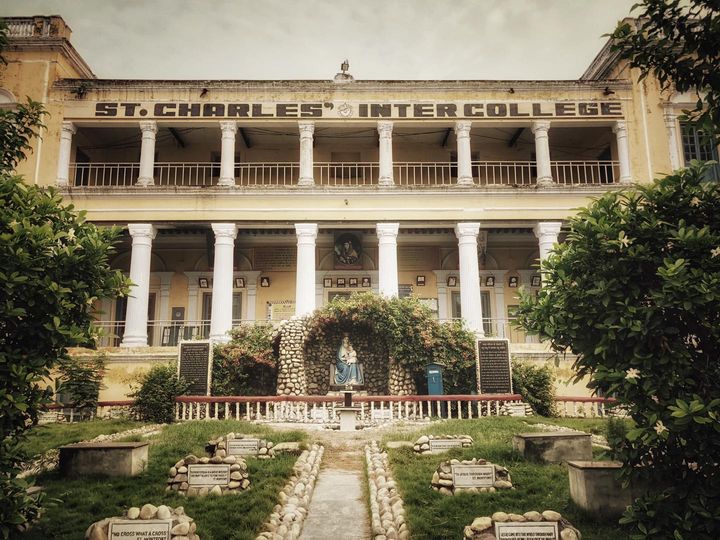 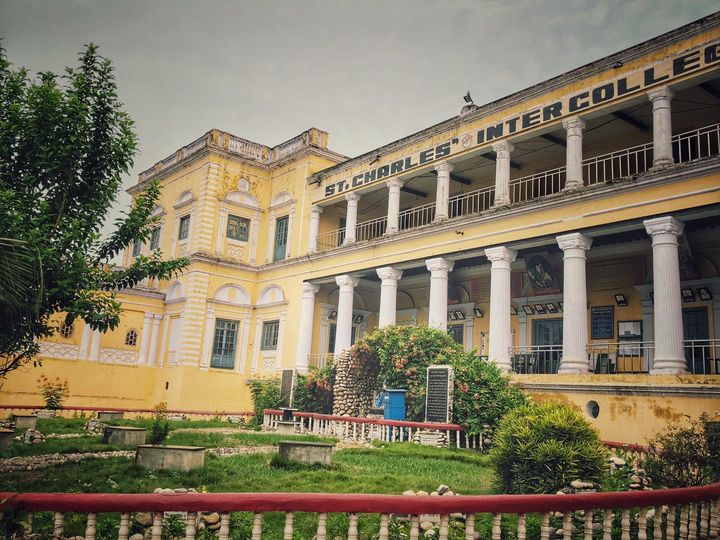 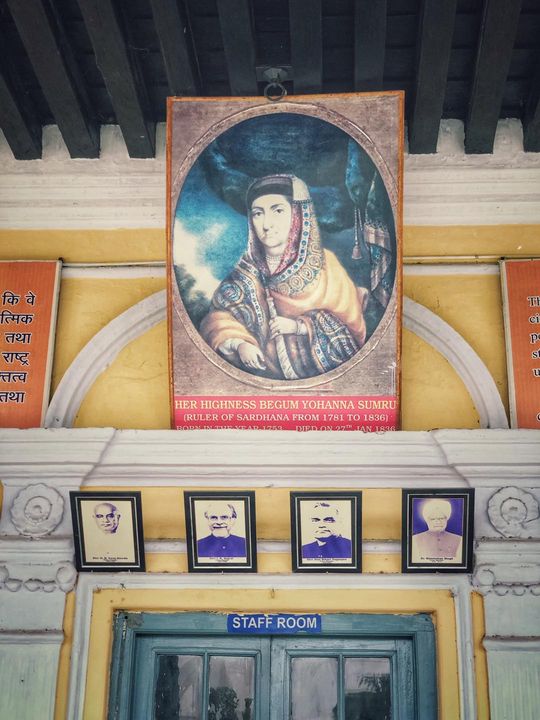 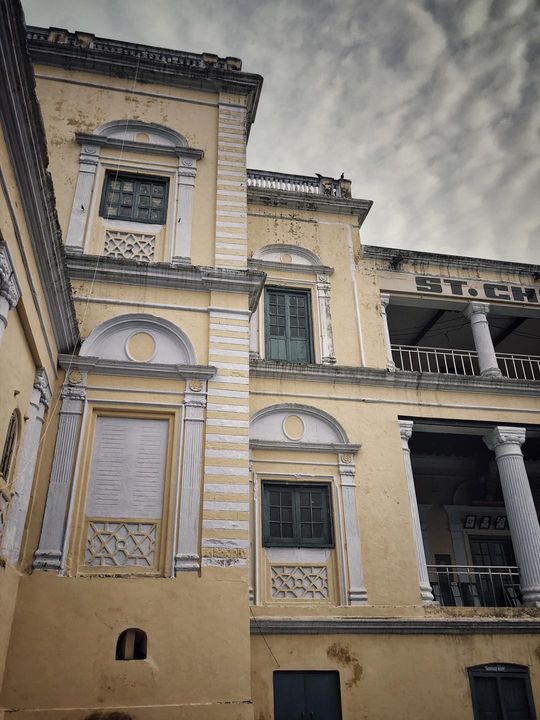 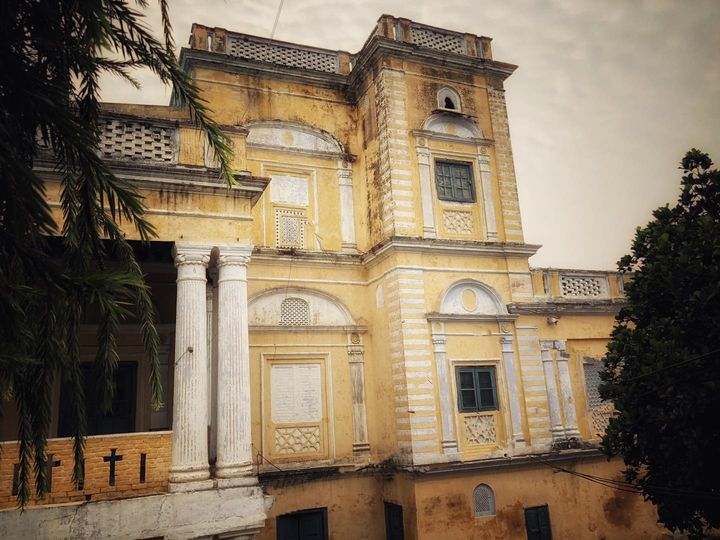 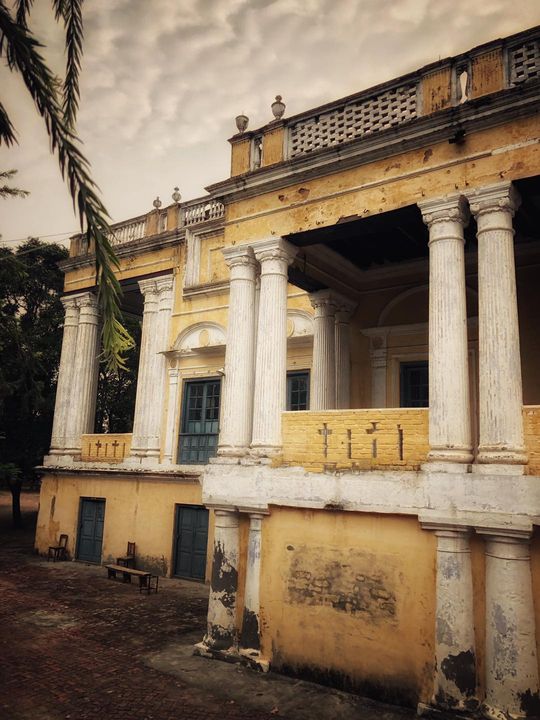 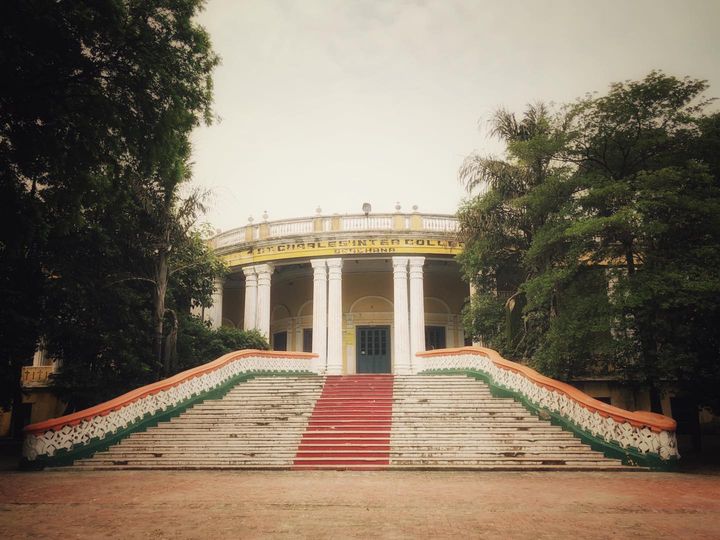 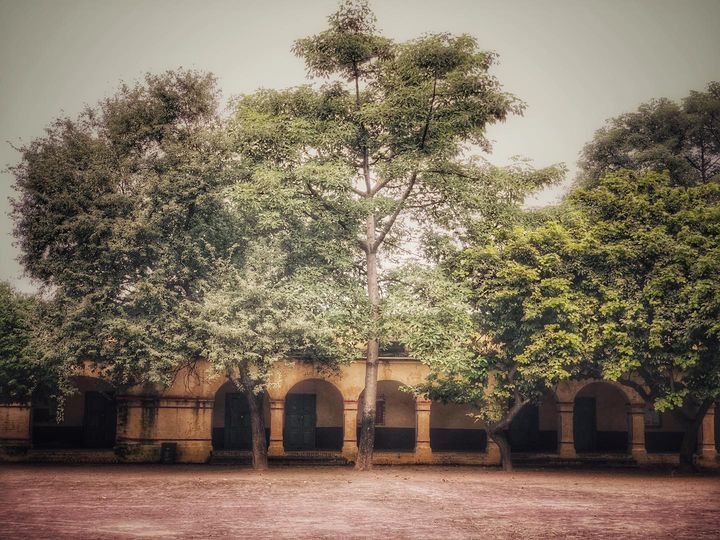 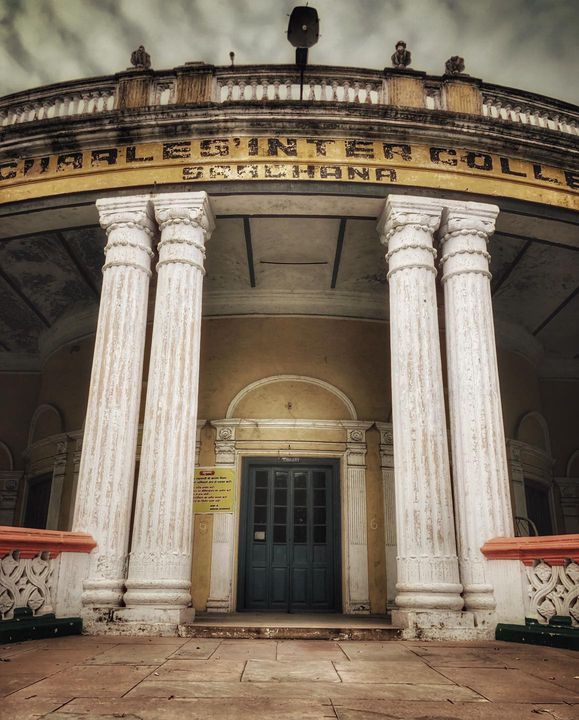 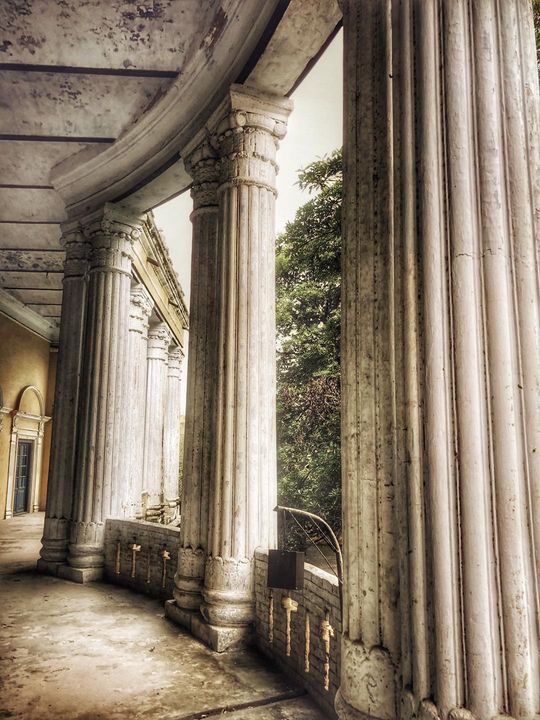 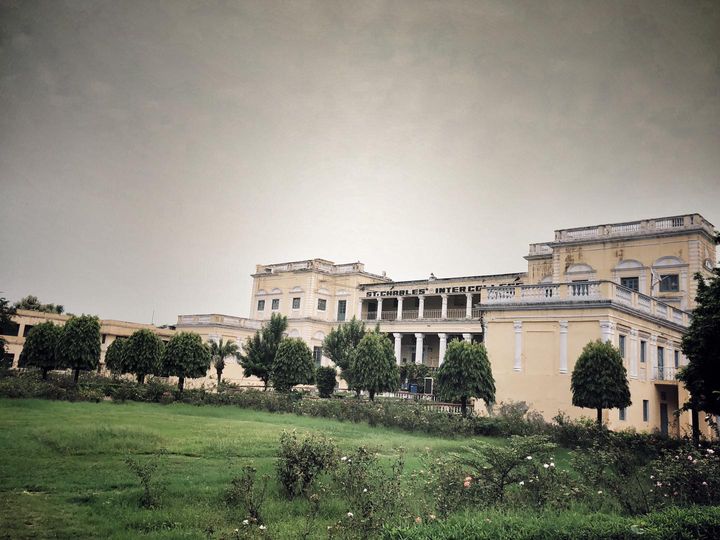 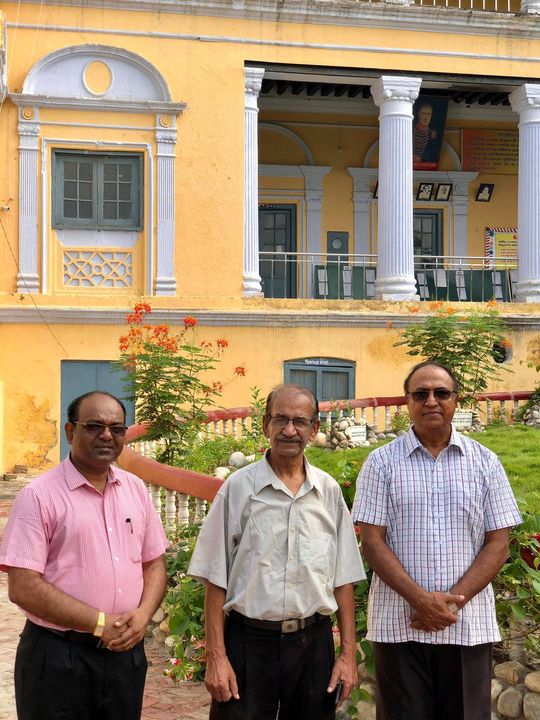 Begum Samru Palace Sardhana Once the home of Begum Samru,she lived here in her last day’s probably for one or two year's only.The Begum’s Palace has now converted into an educational institution known as St. Charles’ Inter College. Begum Samru was a Muslim lady who married a European mercenary soldier Walter Reinhardt Sombre and later got converted to Christianity. She is known for constructing the only Basilica and the largest church of North India - The Basilica of Our Lady of Grace Established in the year 1835.After the demise of Begum Samru, this popular historical site in Sardhana was bought by the Archbishop of Agra. Inside the complex of this palace is an exquisite garden which is dedicated to the Begum. There is also a sunken bath that used to hold different flavours of waters for bathing of Begum. Along with that, there is also an imposing iron gate which is believed to be a tunnel that leads all way to Delhi. Special thanks to Bro Mani,Principal Gabriel and Mr Ghaeiour Alam Khan ji of Sardhana for having me as a guest and allowing me to capture this beautiful architectural gem in Sardhana.