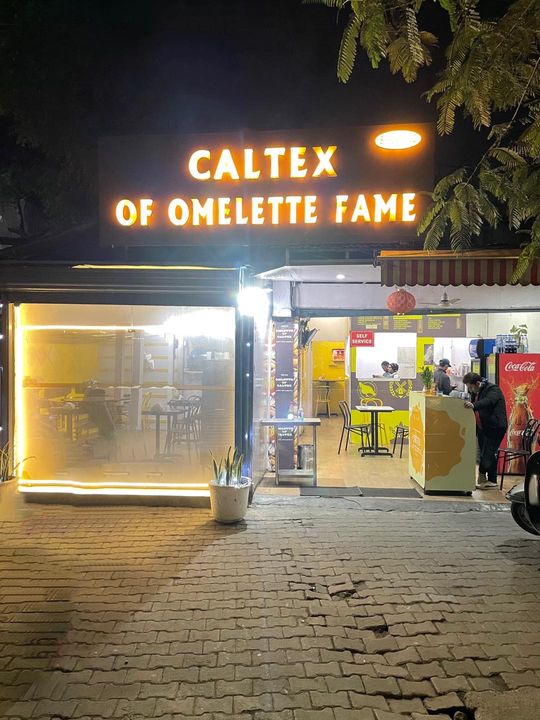 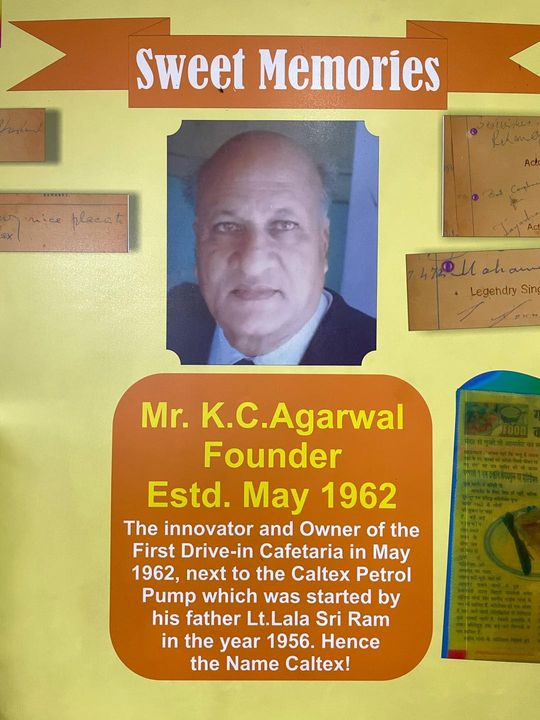 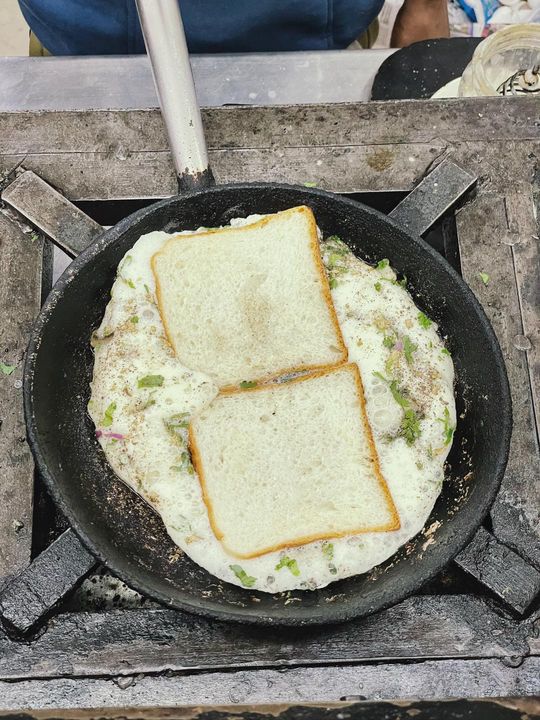 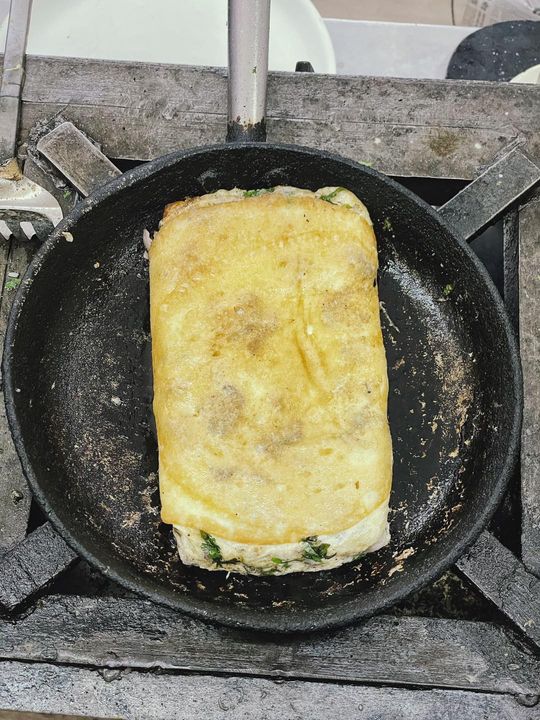 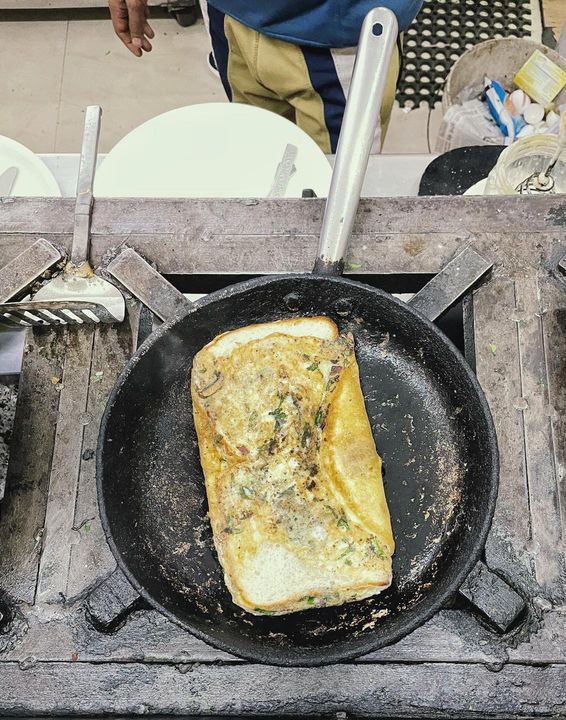 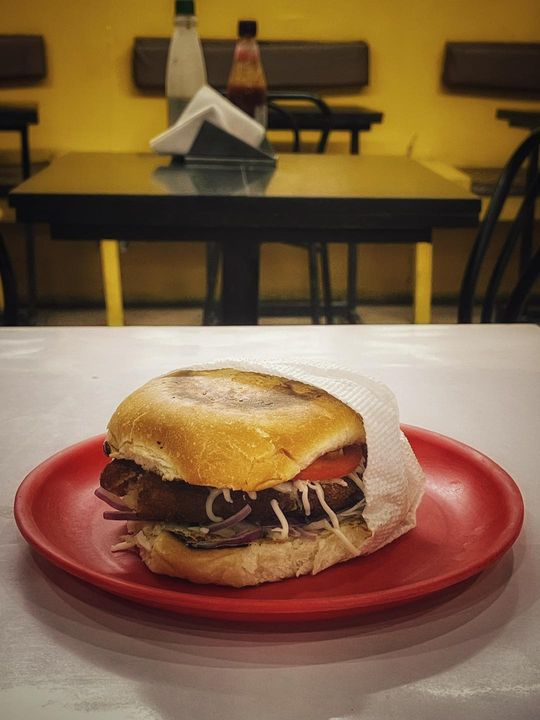 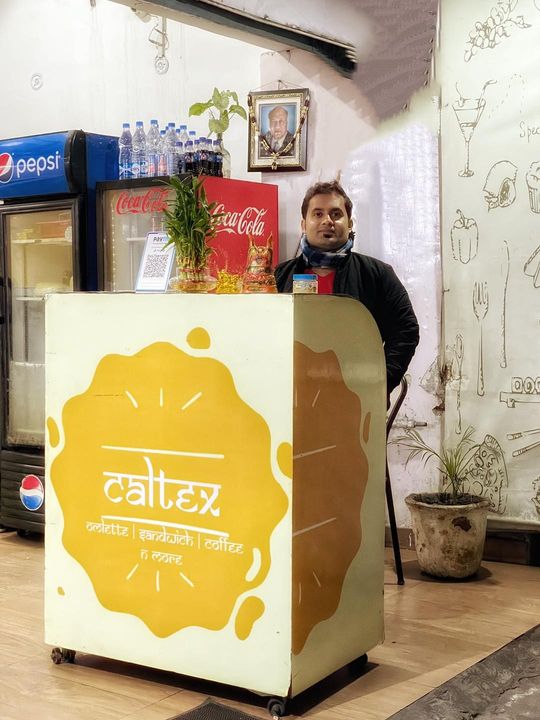 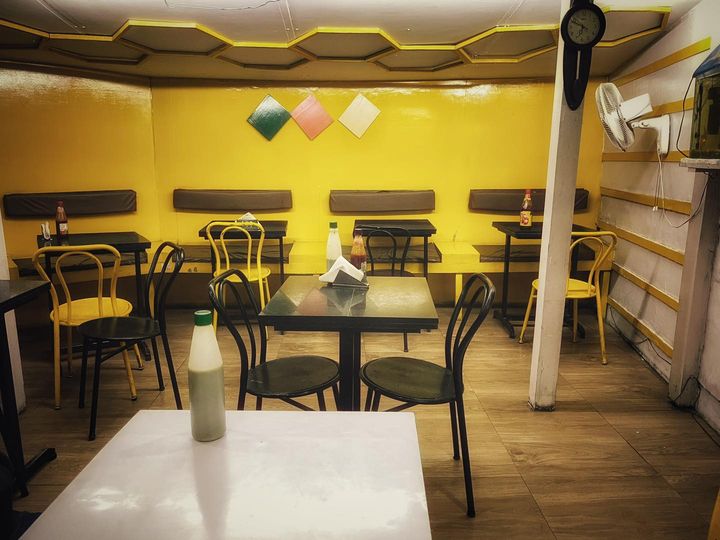 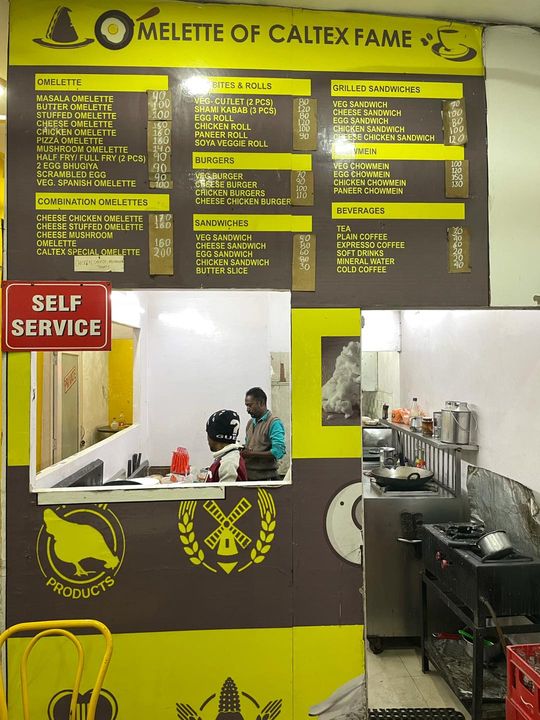 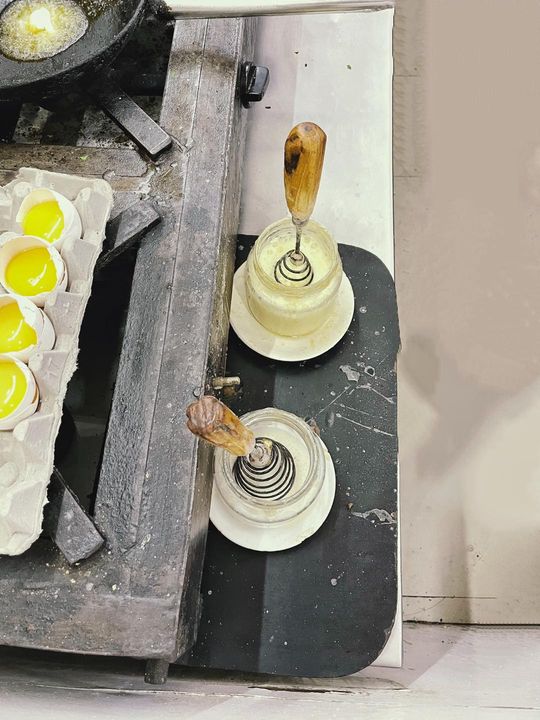 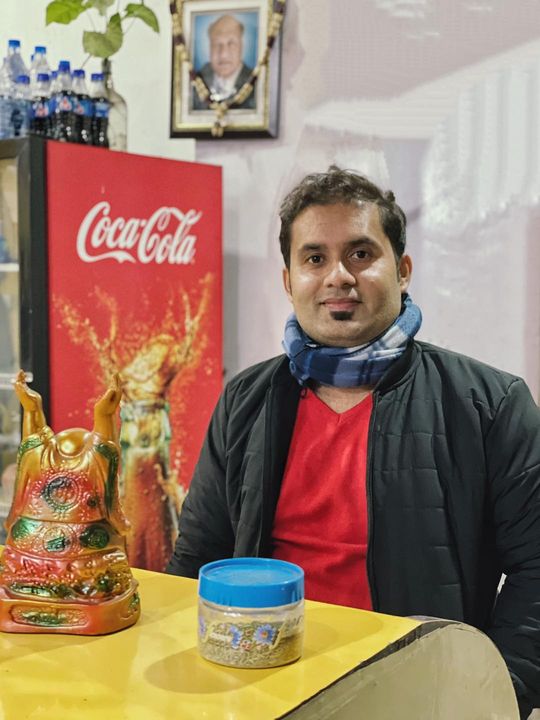 Caltex,Hill street,Begampul,Meerut Back in 1962, KC Agarwal hit upon a novel idea. He bought an icebox and started serving cold drinks and coffee to the travellers and vacationers who drove past his outlet in their Ambassadors, Fiats and Impalas on the Delhi-Dehradun highway. Those were pre-bypass days. Anyone heading towards the hill stations like Mussoorie or driving towards other small towns of west Uttar Pradesh such as Moradabad or Roorkee had to drive through the historic cantonment town of Meerut. And Agarwal’s bustling little café poised on Hill Street was just the right place for a casual stopover. Sometimes the stars of Bollywood, probably on a holiday or a shooting schedule, would saunter in. Yash Chopra, Feroz Khan, Johnny Walker, Bappi Lahiri, Rameshwari, Tuntun, Tom Alter – they all came. So did the poet (Shahryar). In those pre-selfie times, they wrote cute, serendipitous notes of appreciation of the time spent there. Saira Bano commented, “It was a boon to travellers.” Dharmendra’s note said, “I enjoyed a very delicious cup of coffee.” “Nice coffee,” re-affirmed note Randhir Kapoor. OP Nayyar, one of the finest music directors in the history of Hindi cinema, said, “It was nice to have ice-cream in the sweltering heat.” The stars sipped the coffee and slurped on the ice-cream. But it was the omelettes that gave the eatery its name and identity. It was called, Caltex, name was borrowed from the adjacent petrol pump of what was then a US-owned company. Caltex is long gone from India and now in its place stands an HP petrol outlet. But the restaurant continues to carry the same old name – the funny-sounding, Caltex of Omelette Fame, to be precise. To provide the customers with an improved upgraded version of the omelette, the Agarwals bought an egg whisker to make them fluffier and smoother. Even today there’s something special about the omelettes of Caltex. At Caltex, you get 12 kinds of omelettes; including masala,butter,stuffed,pizza ,cheese chicken and Caltex special.You can also go for sandwiches, rolls, burgers and chowmein. Among the beverages, the cold coffee served in their own bottles has always been popular. Sharuk (not to be confused with Shah Rukh) is the third generation of the Agarwals who now runs the small, self-service restaurant. Caltex, which enjoyed a huge popularity till the 1980s, lost its travelling clientele after the Meerut bypass came up over a decade ago. “Now we get local customers only,” says Sharukh. It isn’t easy to spot the restaurant, located right opposite the huge Begum Bridge bus stand. This is an exceptionally busy area now always teeming with bus, trucks, cars, carts and people. Caltex of Omelette Fame is still a comfy place to be any time for a cup of coffee,Burger and a slab of omelette. Caltex Coffe Center