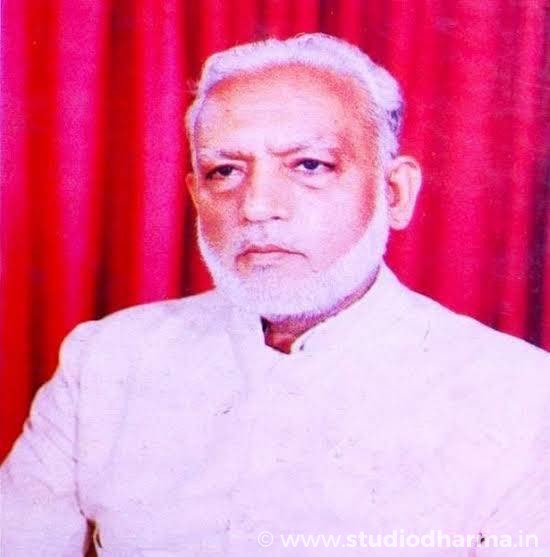 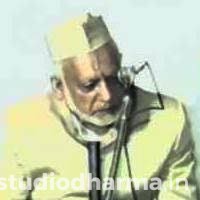 HAFEEZ MEERUTHI. Hafeez-ur-Rahman was born on the 10th January 1922 in Meerut. In 1939, he passed his high school examination from the Faiz-e-Aam inter college. He had to discontinue his education due to the death of his maternal grandfather Munshi Khadim Husain, who was passionate about literature. This gave rise to the poet in Hafeez. In 1947, he passed F.A as a private student. He was an active member of Jamat-e-Islami and was put under house arrest in 1975. He was the disciple of Aasim Barelwi. He was the consistent star of mushairas for a long time. Hafeez Ur Rehman, who used the pen name Hafeez, composed many couplets that were published widely. He even participated in mushairas that were held abroad. He died on 7 January, 2000. Sher-O-Shaoor and Mata-E-Aakhir-E-Shab are the collections of his poetry. His second collection was selected for the U.P. Urdu Academy Award. Kullyat-e-Hafeez has also been launched in the market.