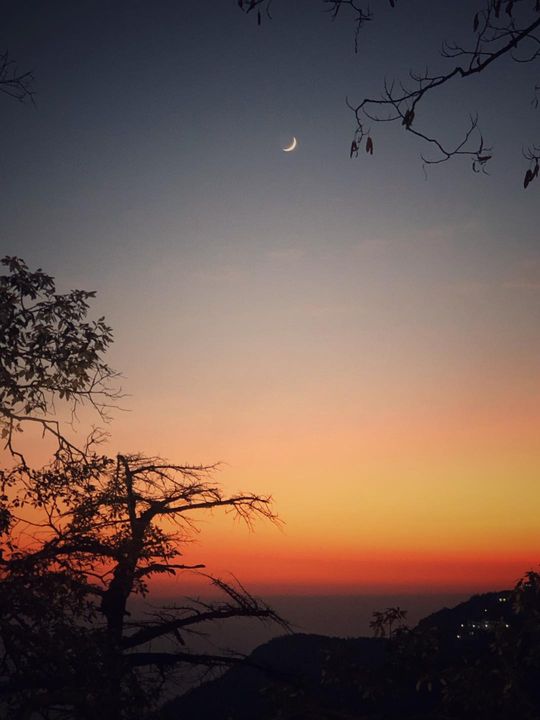 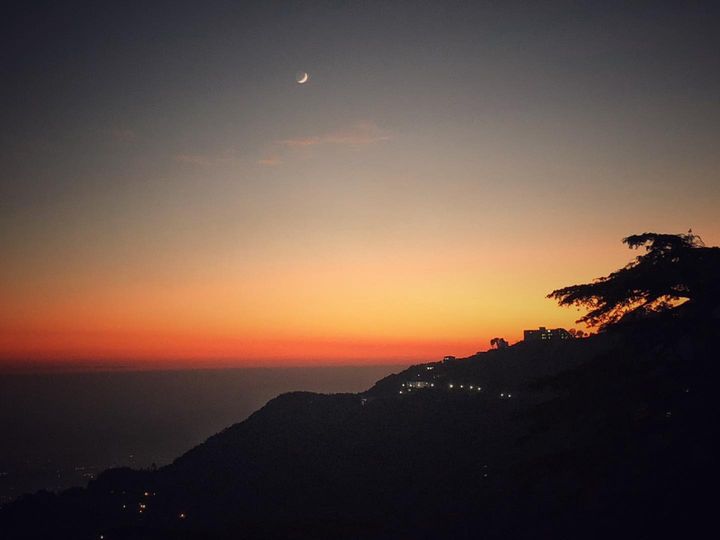 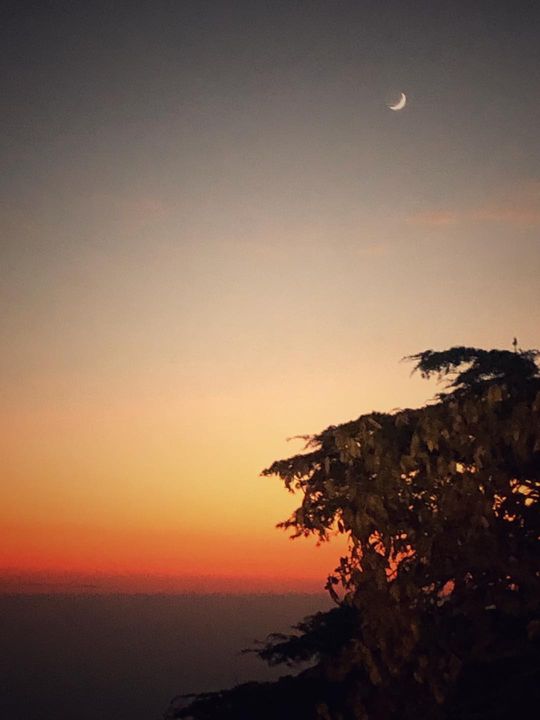 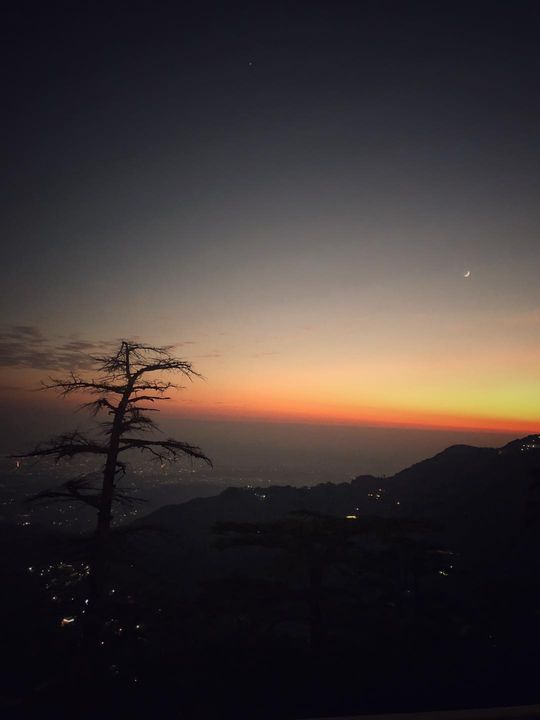 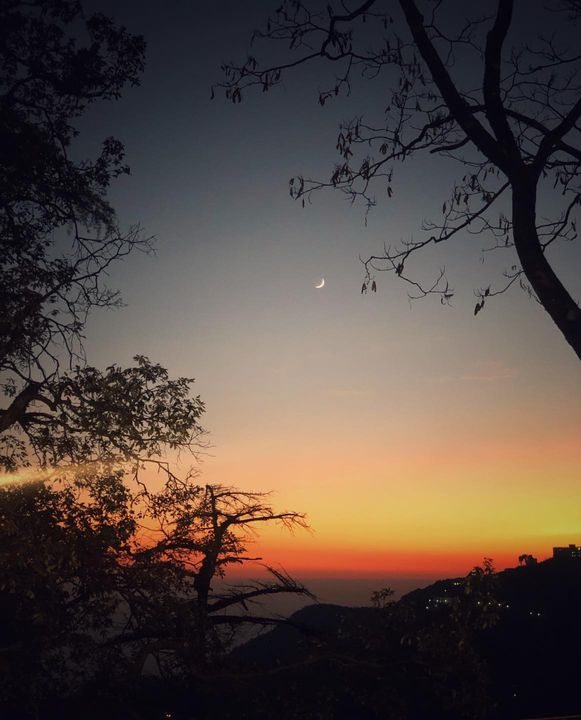 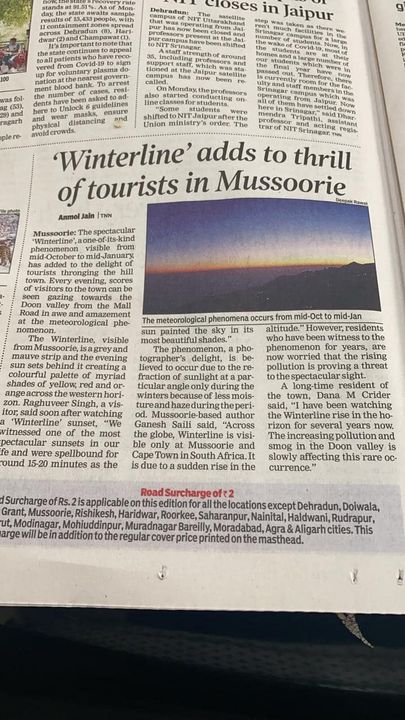 Mesmerising Winter-line at Mussoorie... Winter line don’t occur very often or in very many places in the world. But, in the lower ranges of the Himalayas in northern India. winterlines occurred almost daily during the months from mid-October to mid-February. During these months, warm smoky air from all the cooking fires down below us would mix with the dust of the Indian plains and rise up into the air. But instead of dissipating, it would be met with a mass of cold air coming down from the snow-capped peaks of the high Himalayas. And there it would be trapped. If you were looking up at the winterline from down below on the plains, you wouldn’t see anything except warm smoky air. However, if you lived where StudioDharma did at 7,000 ft, you were up above this mass of warm air, and could look down into it. In and of itself, there was nothing special to see. But if you looked out toward the horizon, particularly as the sun was setting in the evening, you would see a line, a new horizon. The rays of the setting sun would bounce off this dense air mass creating beautiful and colorful displays of light. Much like how clouds in the sky make a sunset more beautiful by reflecting the changing light as the sun drops behind the horizon, a winterline has a similar effect. Reflecting and catching the sun’s light as it drops behind the horizon, a winterline creates a band of light across the sky! A land horizon is static, but a winterline, because it is up in the air, allows the light to play across it.
Facebook Twitter Whatsapp Linkedin Pinterest