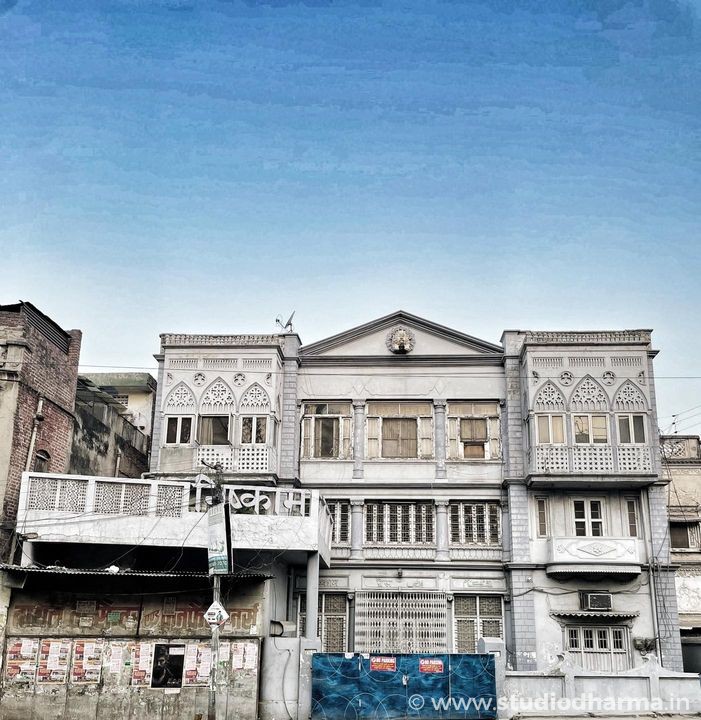 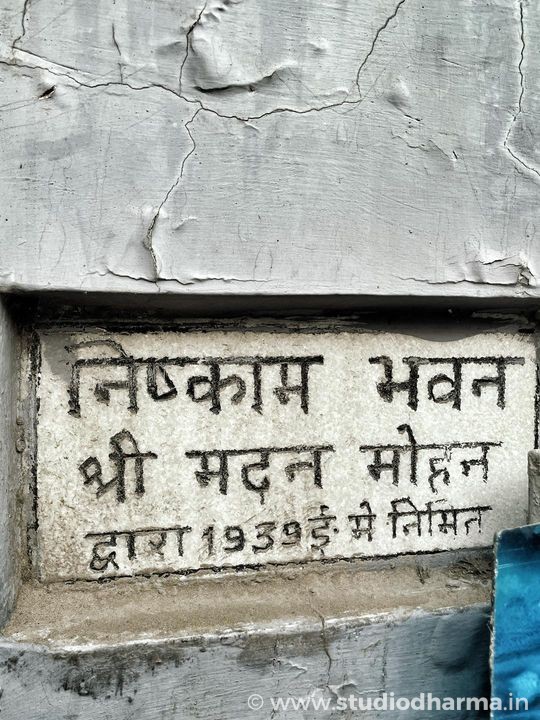 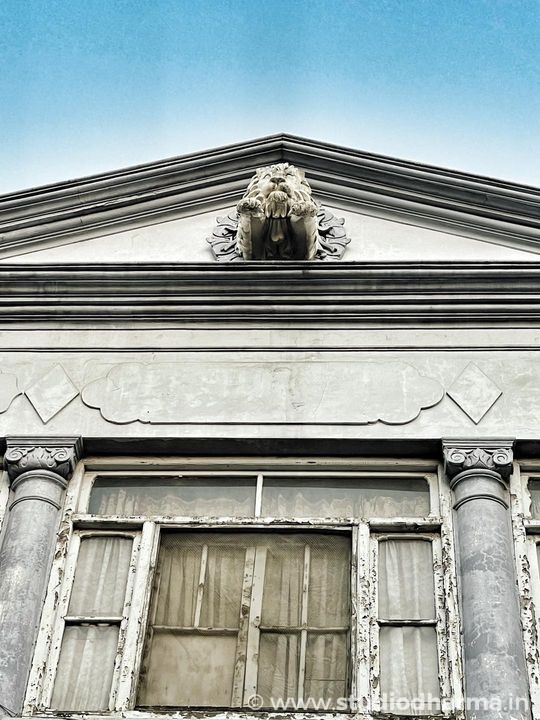 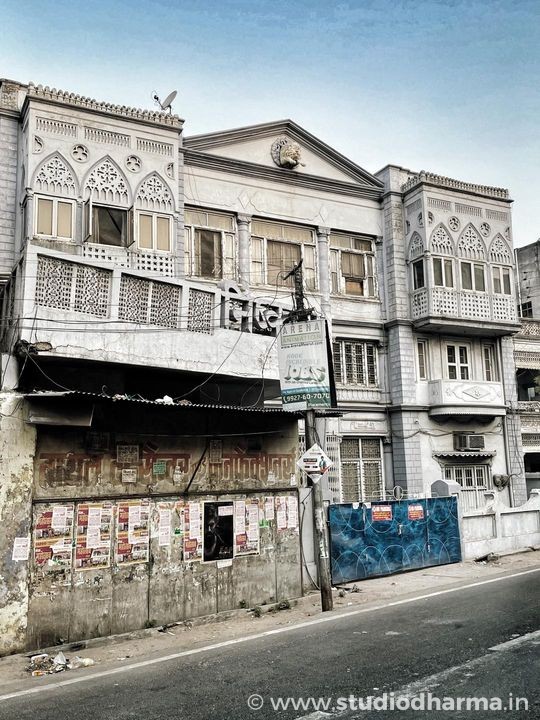 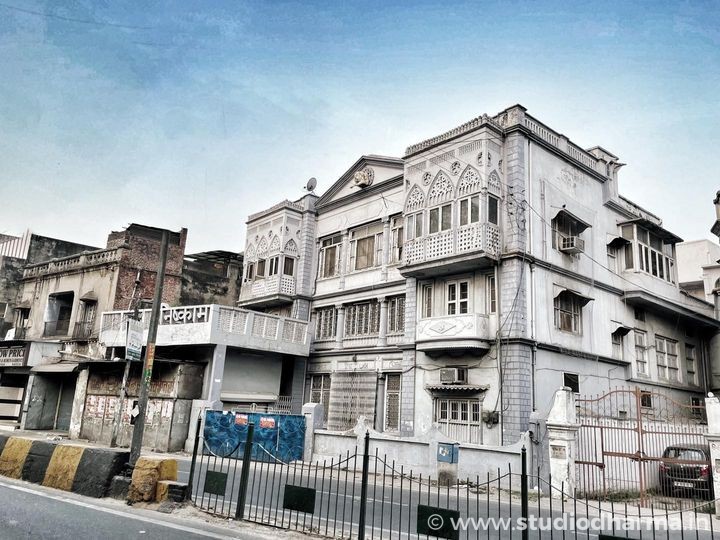 NISHKAM PRESS,BEGUMPUL,MEERUT. The foundation of the oldest press in Meerut NISHKAM Press, a printing press specializing in confidential printing, was laid down by Shri Madan Mohan Ji in the year 1927 at Swamipara, Meerut, a revolutionary in his own right, later in the year 1939 it was shifted to Begum Pul, Meerut. Amongst the highlights of his journey as the owner of this small business was his association with the freedom struggle. Selected for ICS (now IAS), Mohan (popularly called bauji by his loved ones) had an encounter with British racism that pushed him to leave a coveted position of power and give a befitting reply to the British empire. In addition to giving up on the family name (surname), as he believed this created a divide amongst people, the revolutionary also published ‘The Light House’ from this very printing press. The building, which served as the headquarters for this freedom fighter’s printing press continues to decorate the landscape of the city of Meerut. Before the pandemic, the Nishkam press continued to function fully, headed by the able grandson of the pioneer, Hemant. Currently occupied by Mohan’s daughter-in-law (Vimla), grandson (Hemant), great-granddaughter (daughter) and her husband (Mohit Sharma), the close to 100-year-old ‘Sher waali kothi’, remains a landmark for all generations, young and old alike. Nishkam parivaar is a strong knit group of educated, empowered individuals, who make their way to the heritage home, as and when time permits and the heart yearns for more. Kudos to the Nishkam Press family for maintaining this legacy! Nishkam Press