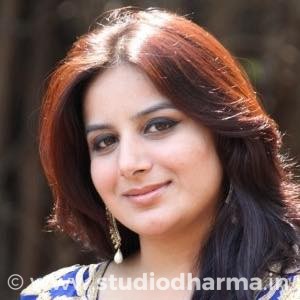 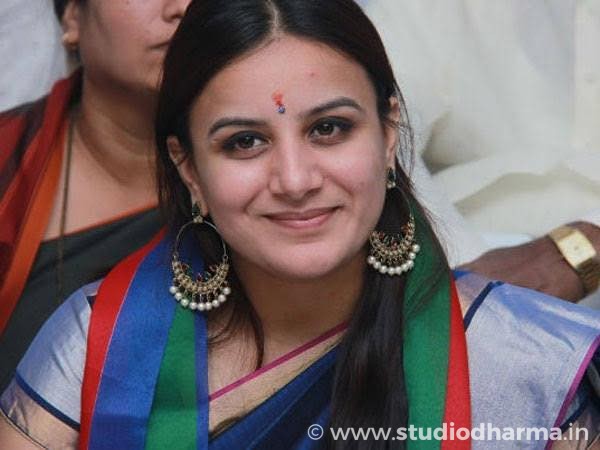 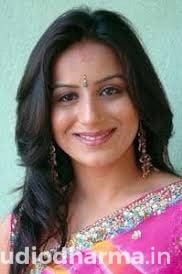 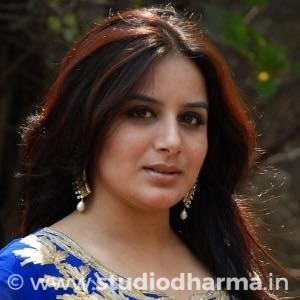 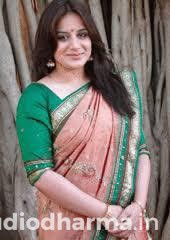 POOJA GANDHI. Pooja Gandhi was born on 07-10-1983 in Meerut in the state of Uttar Pradesh, India. She is an Indian Film Actor, Film Producer & Model who known for her work in Kannada, Tamil, Malayalam, Bengali & Hindi (Bollywood) films. Pooja Gandhi completed her school level education from Sophia Convent and Dewan Public School from the city of Meerut, Uttar Pradesh. She made her acting debut through television series Zameen Se Aasman Tak. At the young age of 18, she made her silver screen debut with the Bengali film titled Tomake Salam in the year 2003. She then moved to South and featured in the Tamil film Kokki in 2006. The film was a huge hit and helped her get more work in the south Indian film industry. The very same year, she featured in Kannada film, Mungaru Male and this film too was a huge hit. Since then, she has appeared in numerous Kannada films and over the years won numerous accolades and acclaim for her performances in the Kannada film industry. For her performance in the Kannada film Taj Mahal, she won herself Best Actress Award. For her performance in the acclaimed film, Dandupalya, she won wide acclaim along with her first Best Actress Award. She was already a household name in Kannada film industry but this film helped her reach new highs in her career. This film has become a landmark film in the Kannada film industry. This film was dubbed in Telugu as Dandupalyam 2 in 2017. She also made her Malayalam and Hindi film debut with the films like Maad Dad and I Am respectively. She made her debut as a producer with the Kannada film Abhinetri in 2015. She herself played the lead role in this film. She also participated in Bigg Boss Kannada in the year 2016 and was among the top 5 finalists. She made her foray into politics by joining Janata Dal-Secular in the year 2012. Post which, she joined KJP and finally contested in the Karnataka Assembly elections in 2013 on BSR Congress ticket from Raichur constituency. However, she lost in the elections.