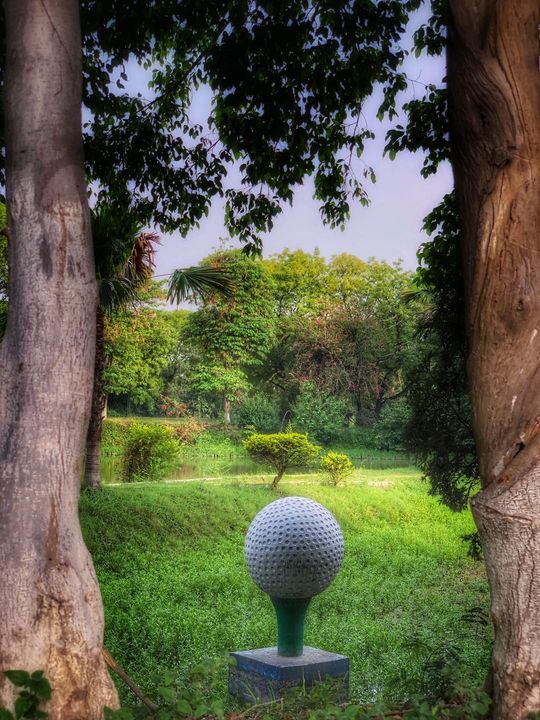 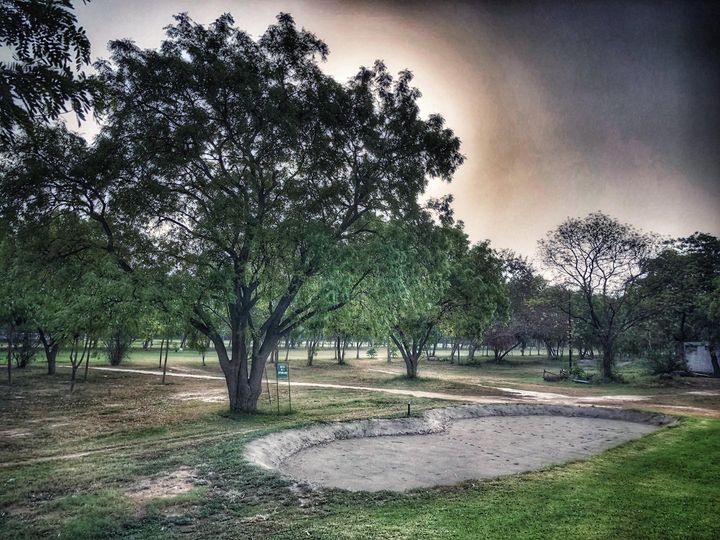 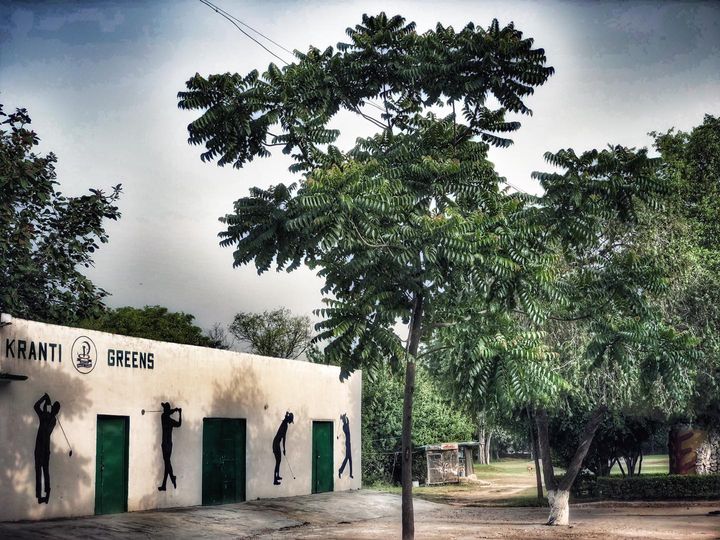 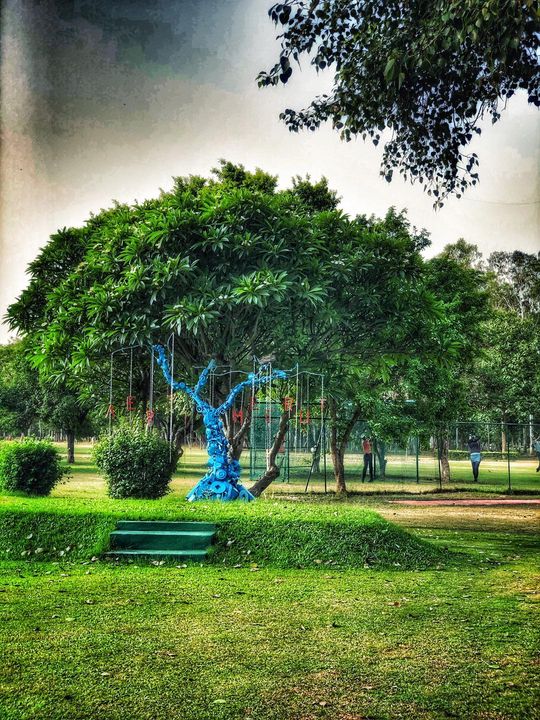 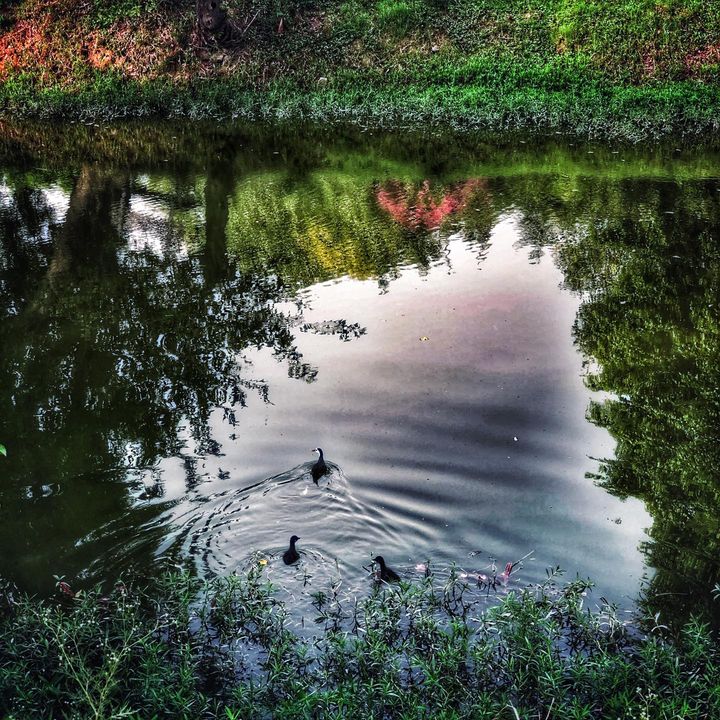 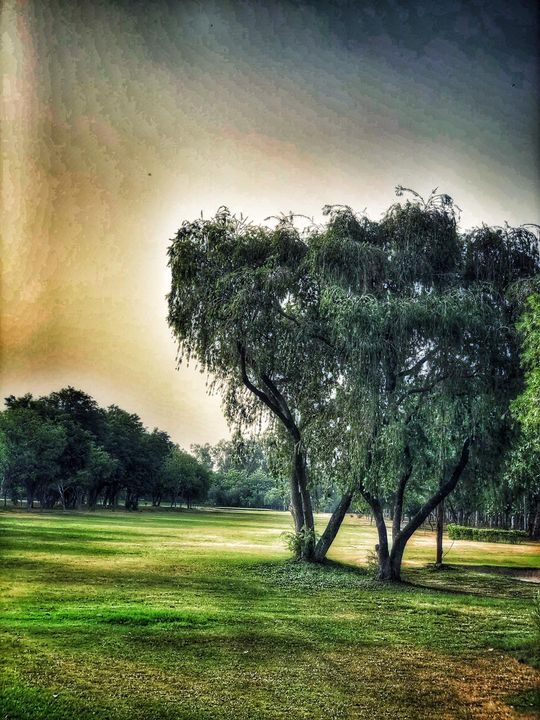 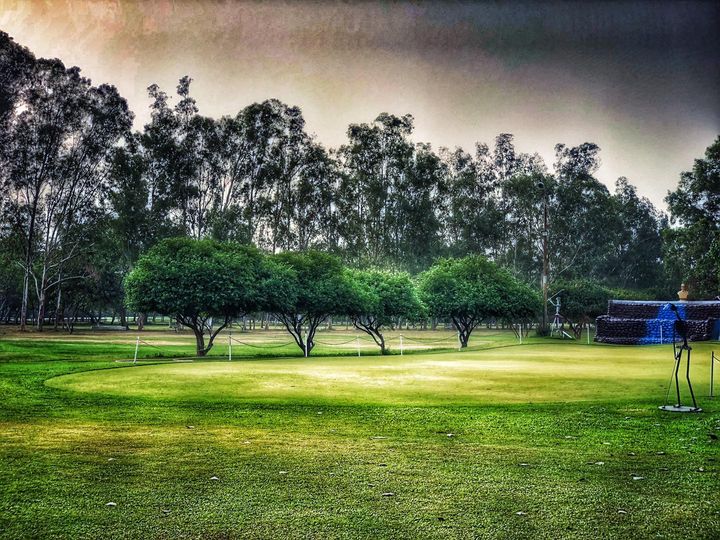 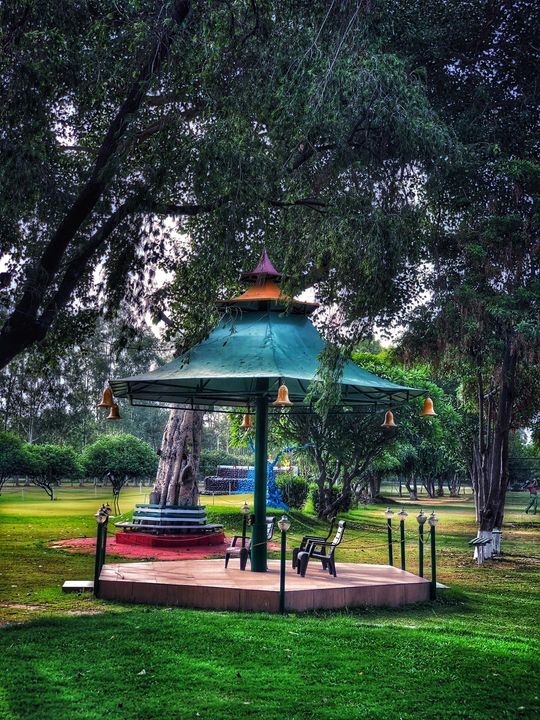 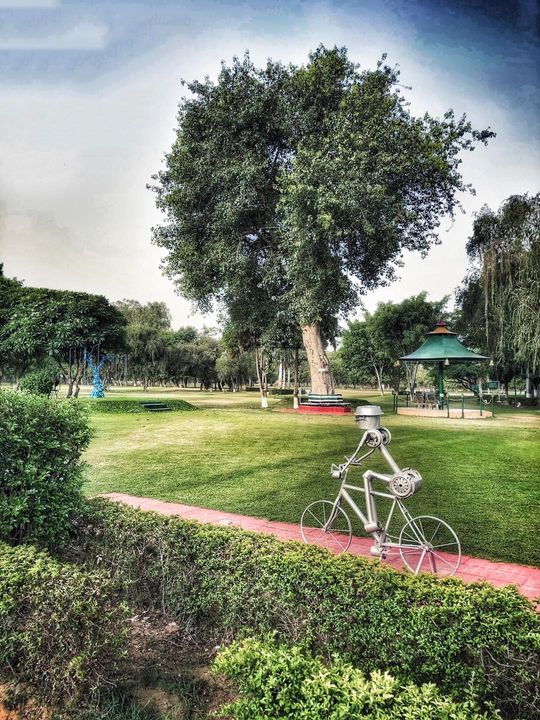 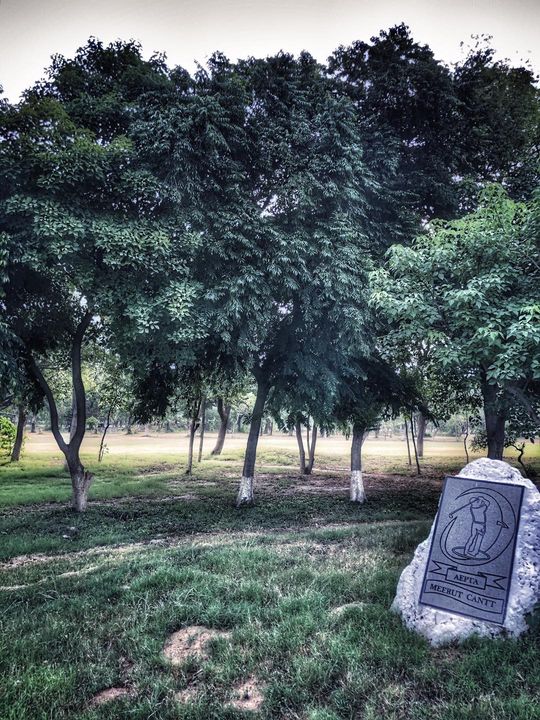 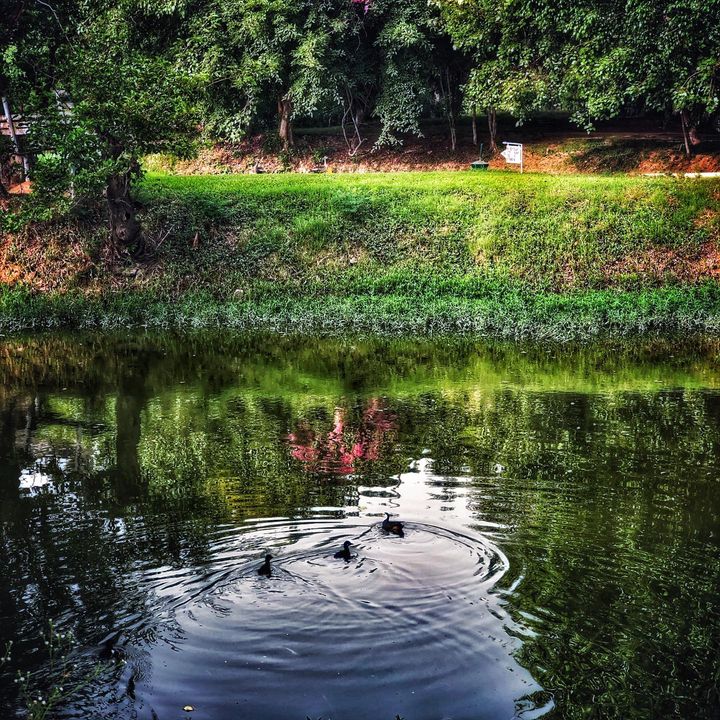 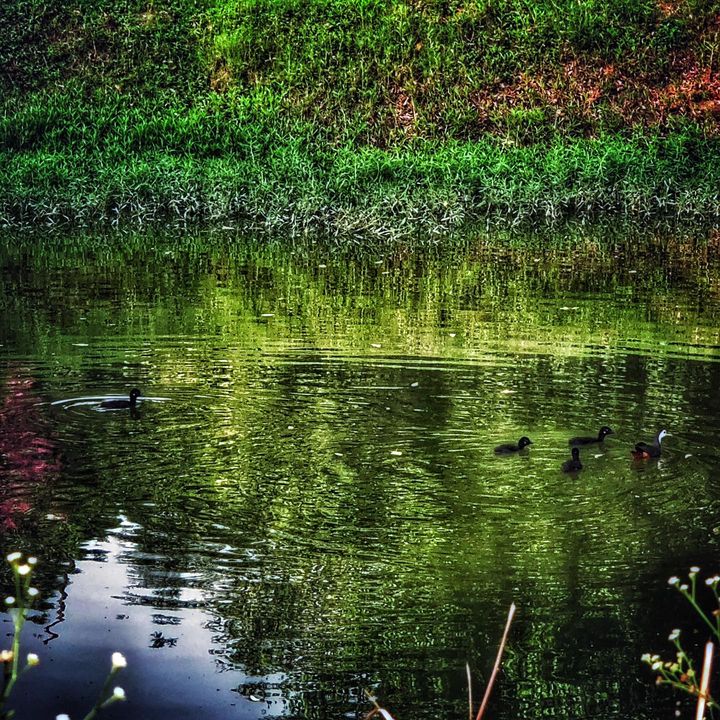 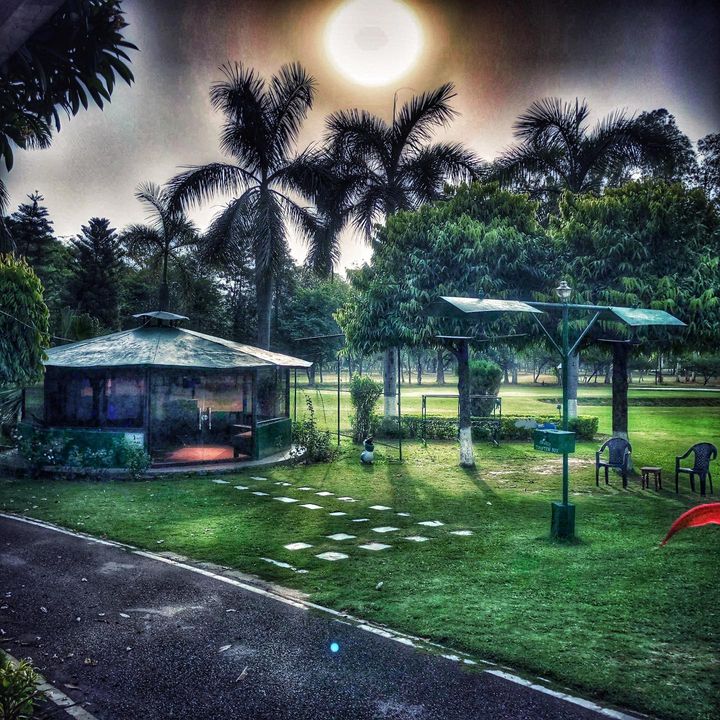 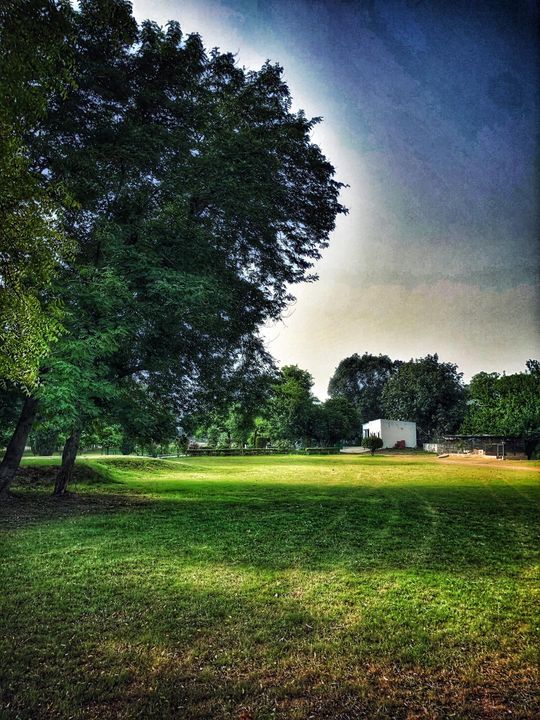 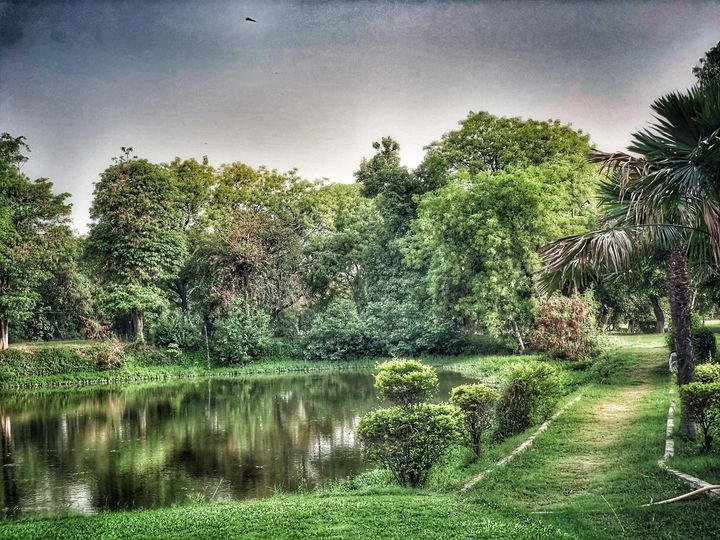 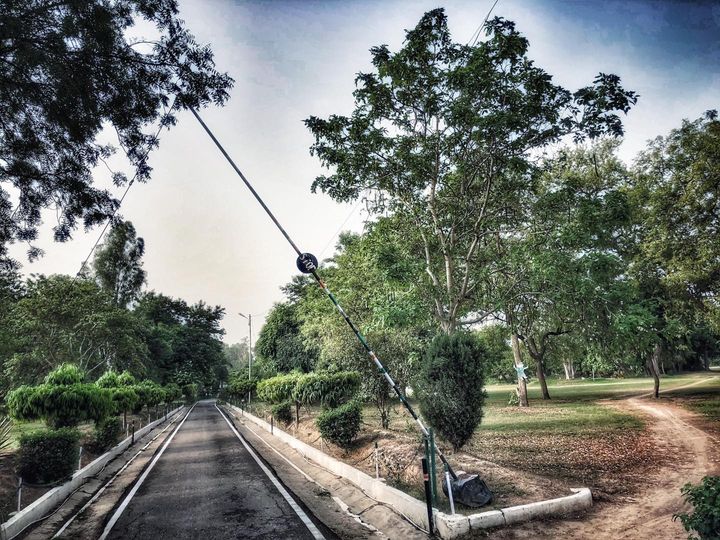 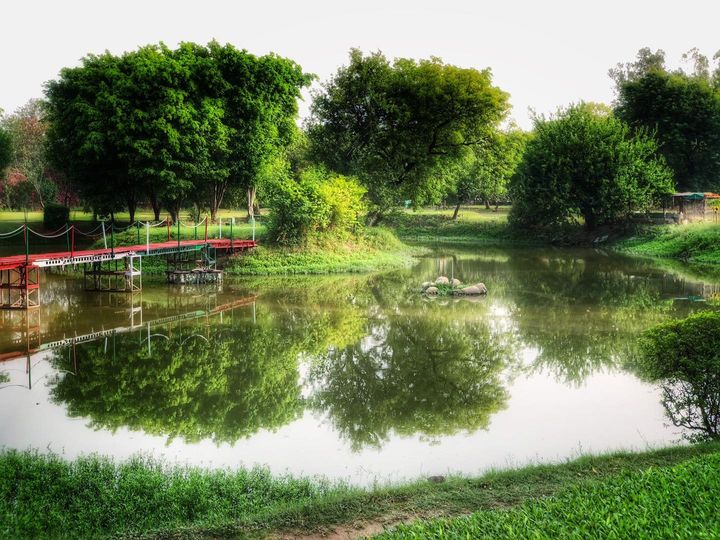 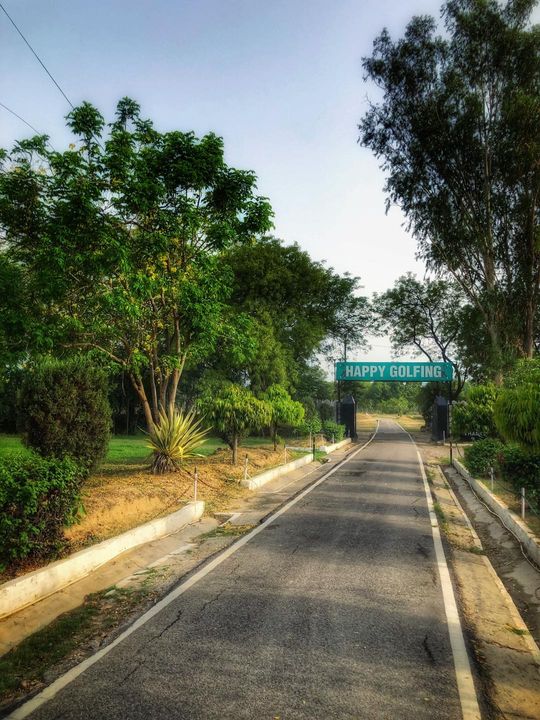 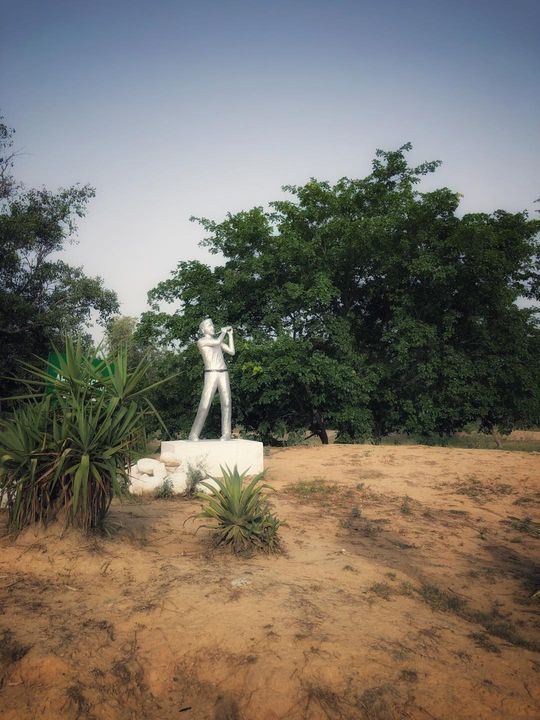 The first golf course in Meerut was laid on Mawana road in the area opposite present day Defence Colony during the British regime.with the course in disuse after World War 2,a six holes course was laid in sports ground of 510 Army base Workshop during 1968. The existing Army golf course was conceptualised during 1978,late shri Bhim Sain jain of Kishan floor mill,Railway road contributed in immense measure towards holistic development of the course,he was given the post of a full time Honorary Secretary of the Army Golf Course.