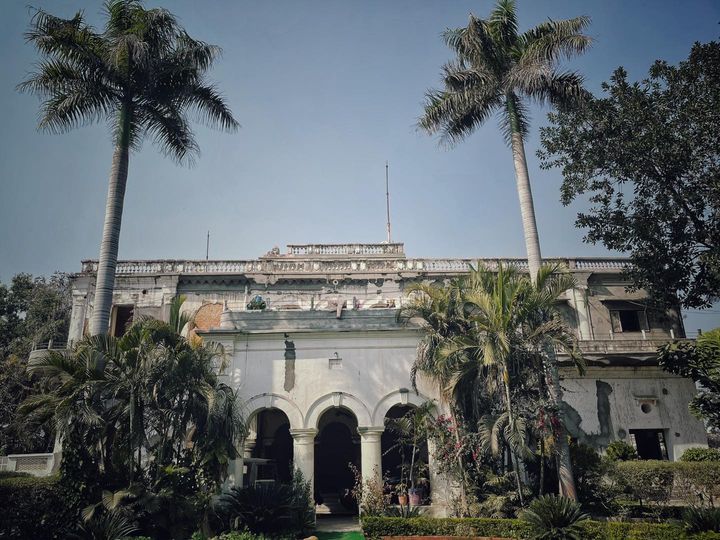 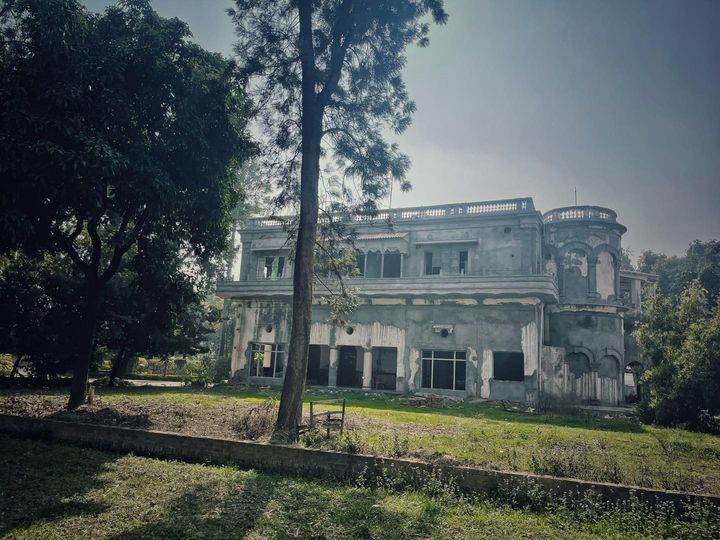 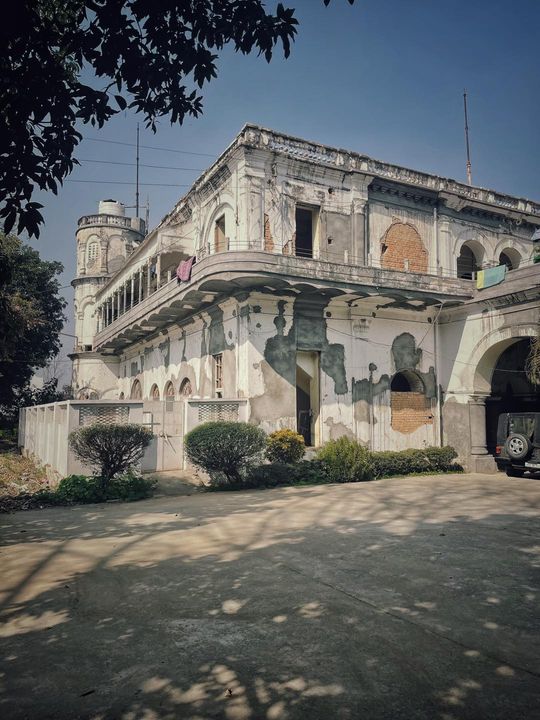 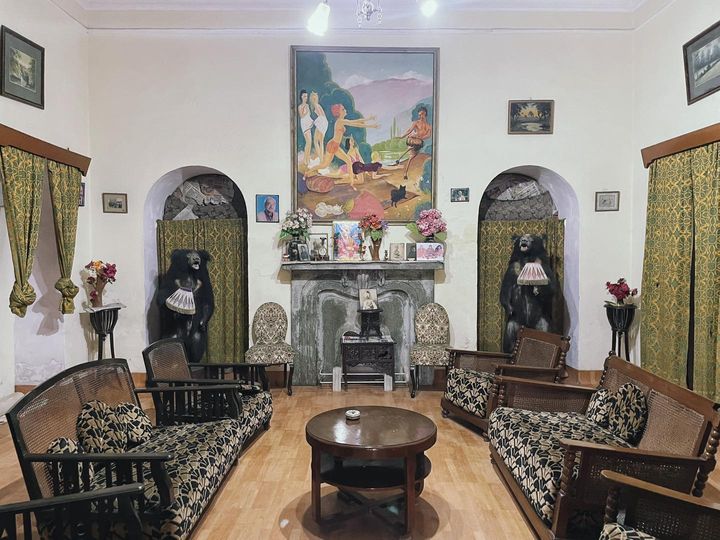 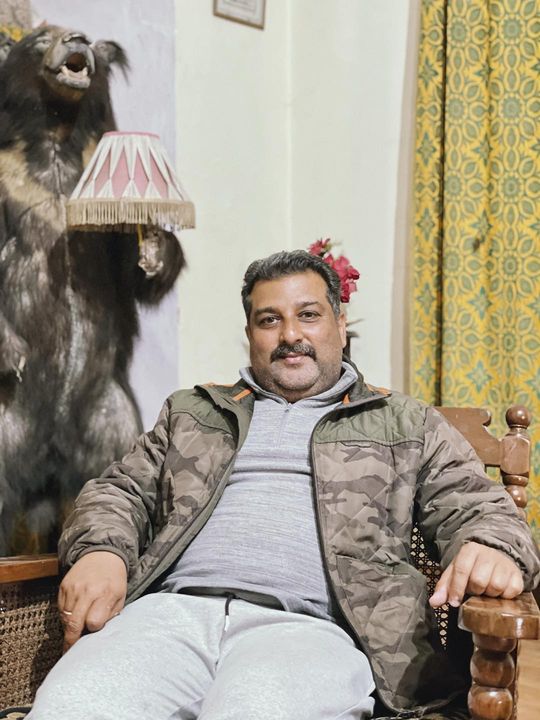 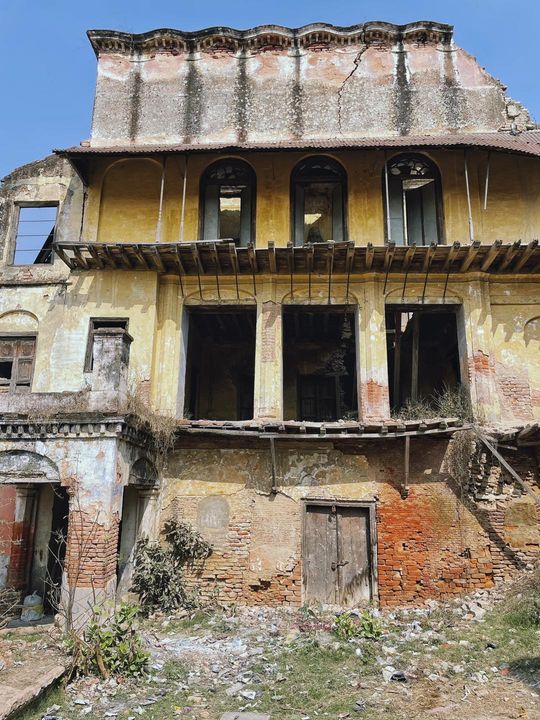 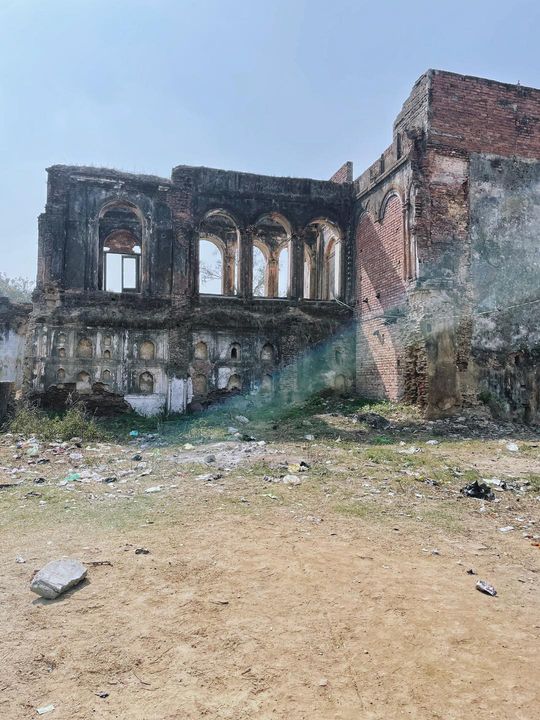 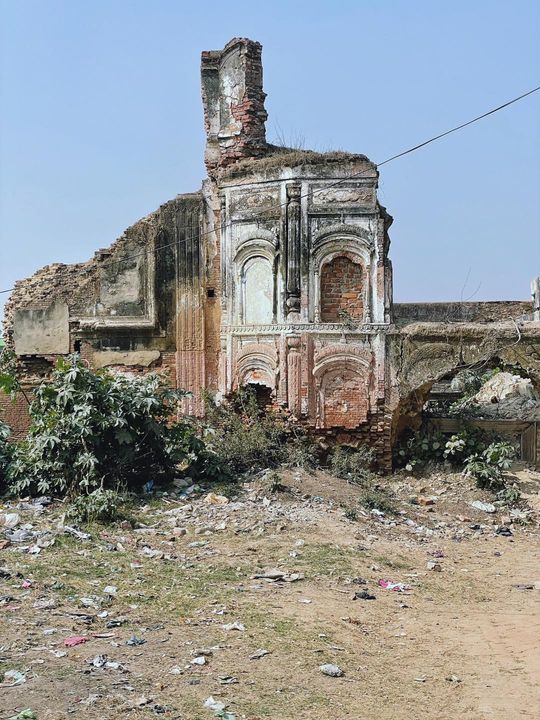 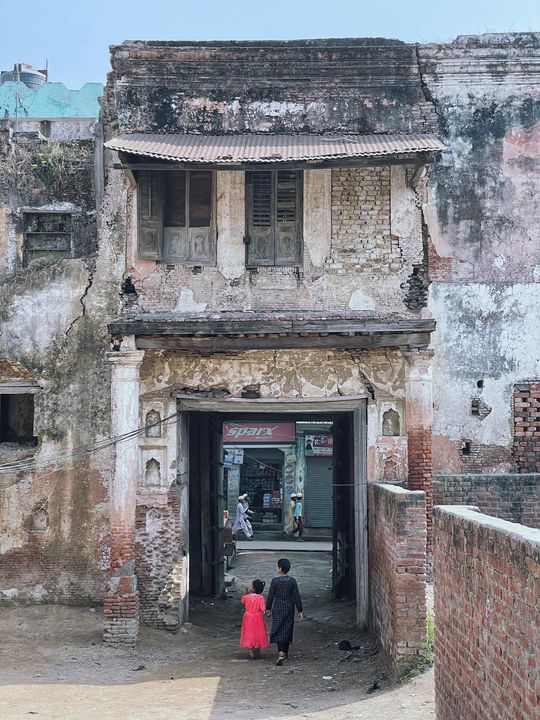 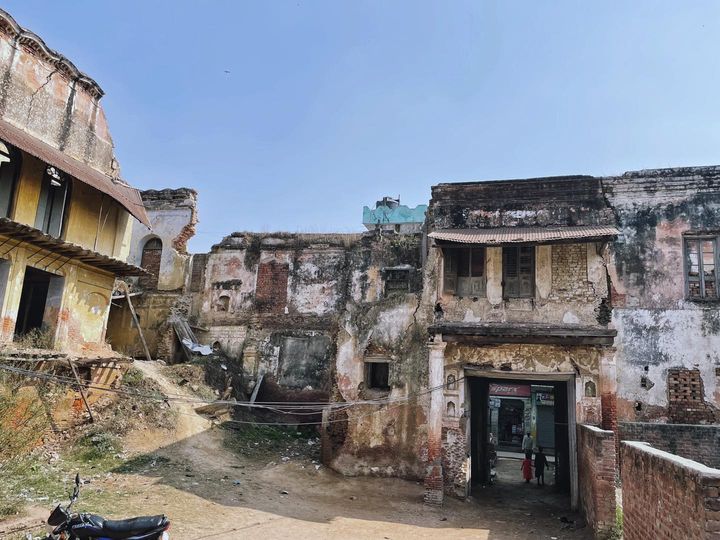 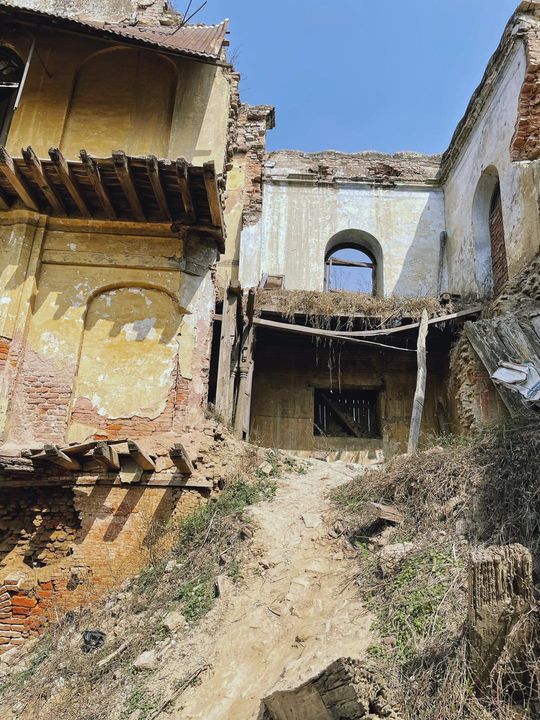 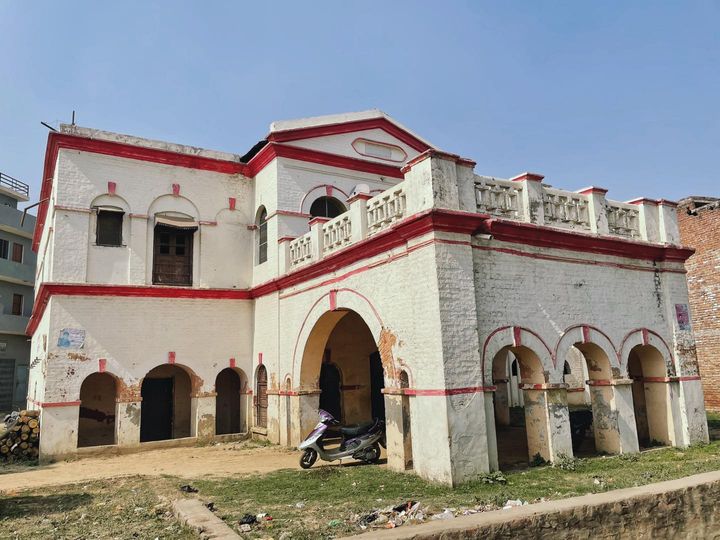 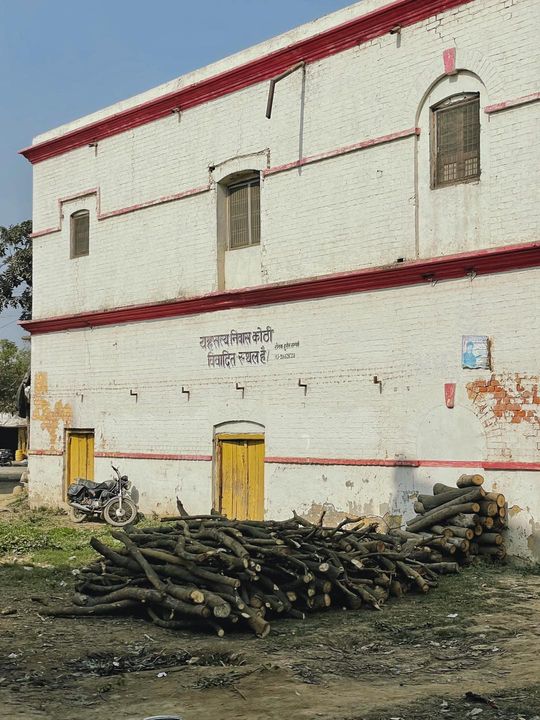 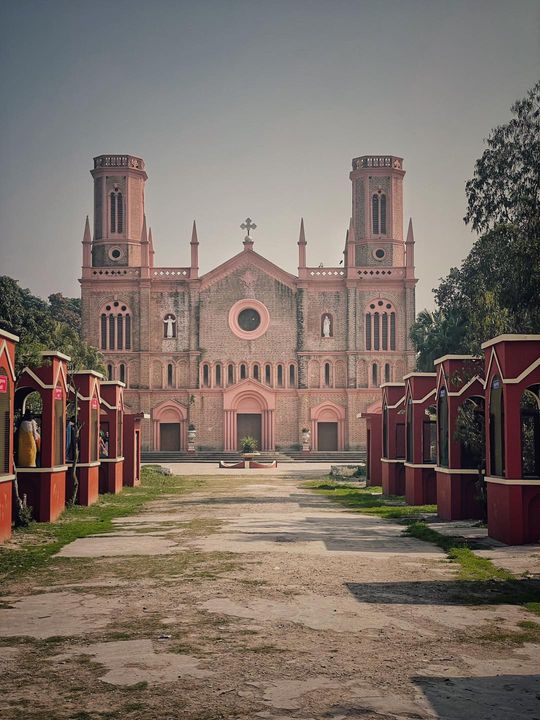 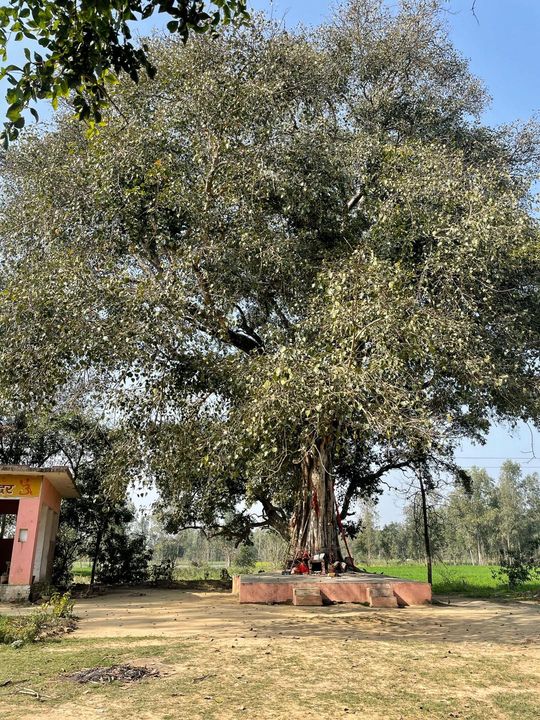 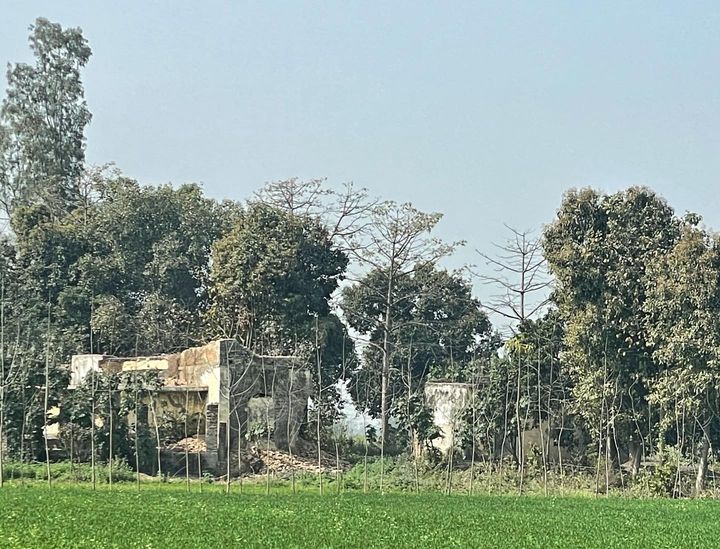 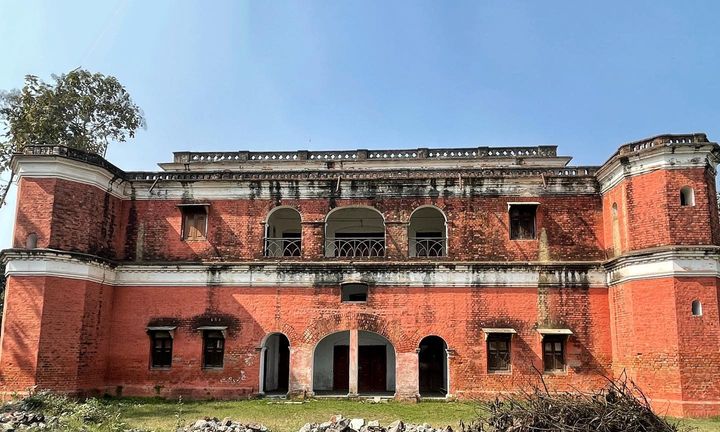 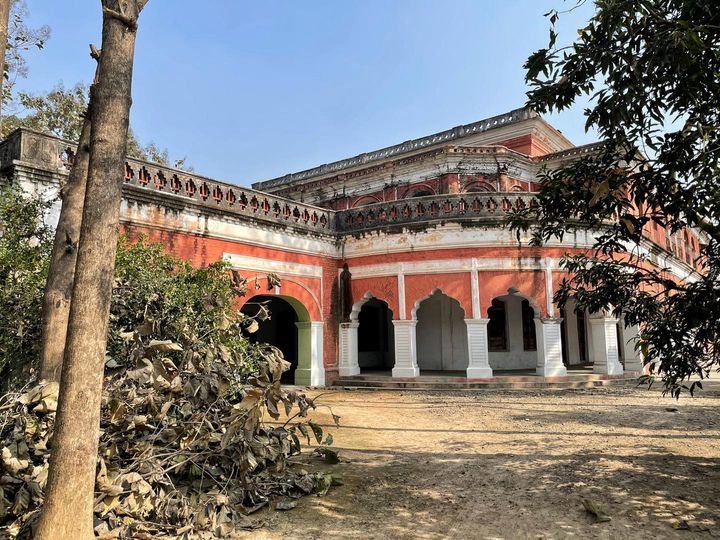 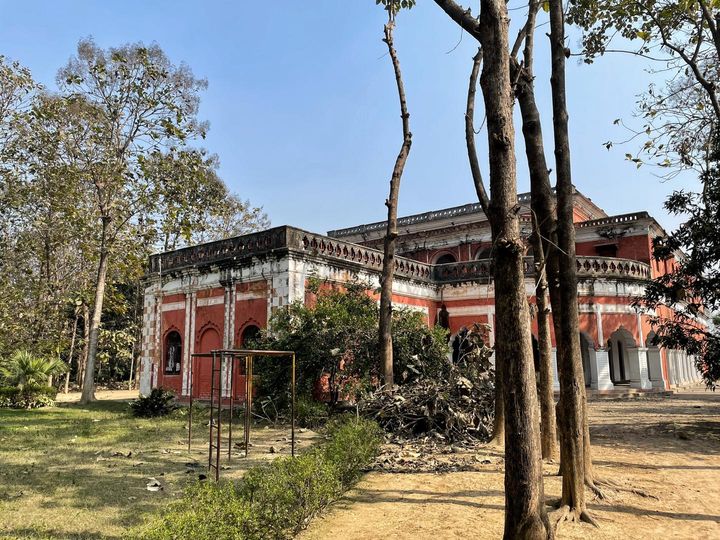 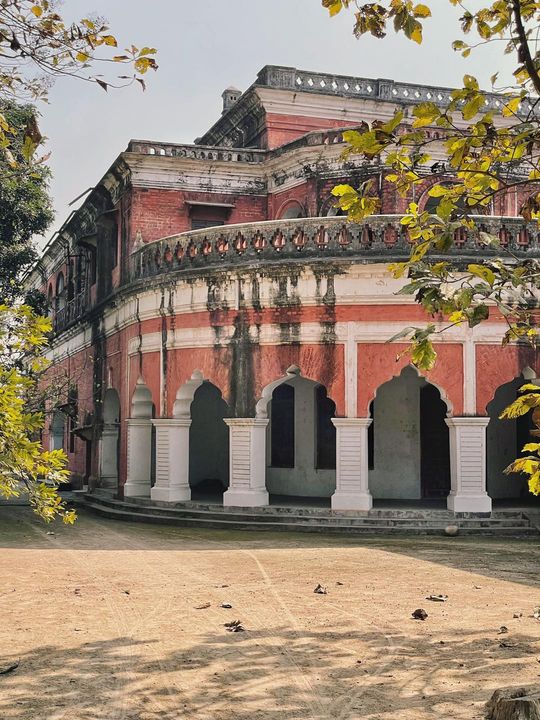 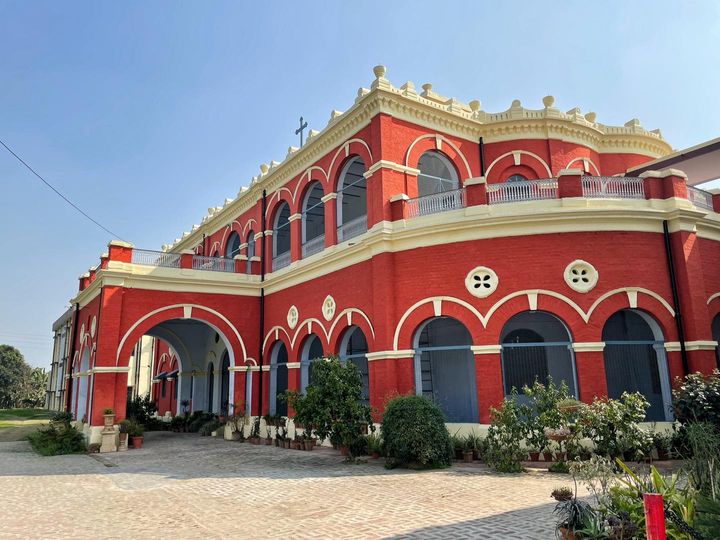 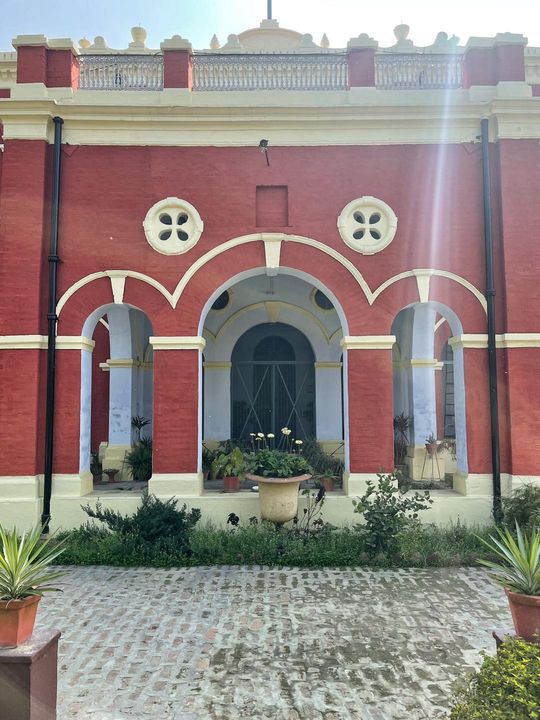 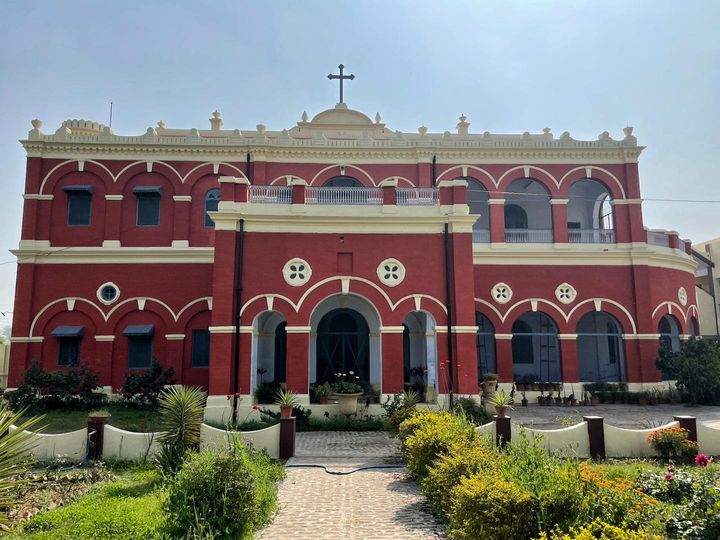 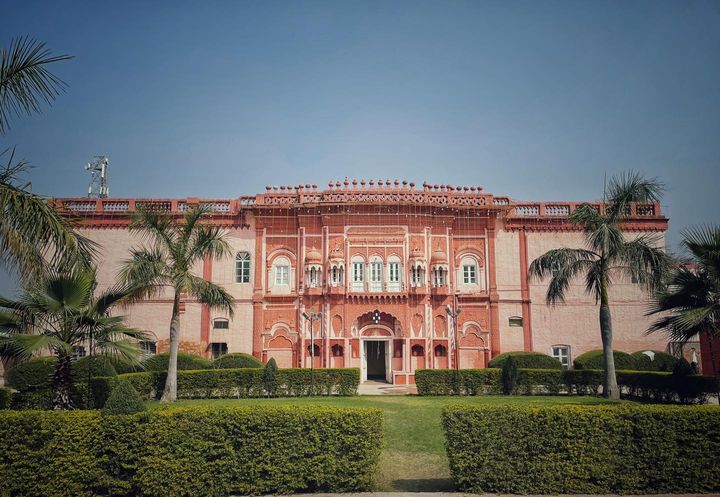 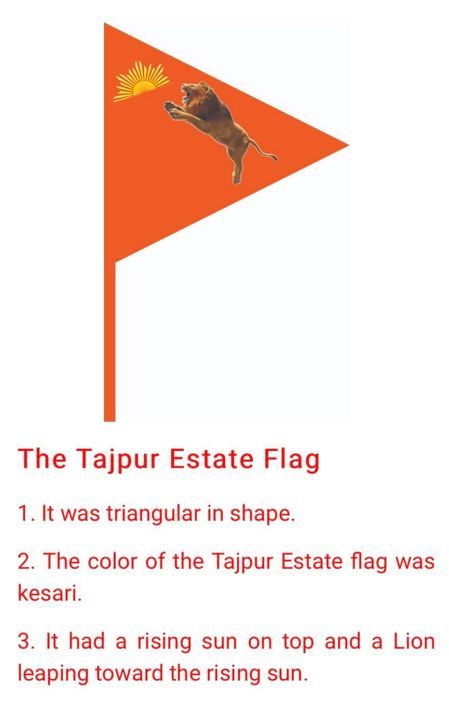 THE TAJPUR ESTATE, RAJA KA TAJPUR, BIJNORE. It is said that the ancestors of Tajpur family lived in the North-West part of India. In this part, the Muslim invaders used to invade India through Khyber Pass in hordes. First of all, the invaders had to face a brave tribe known as Taga as they entered Indian soil. Though there were other tribes in the region as well, the bravest one was the Taga tribe, which in times of Aurangzeb abandoned their priestly profession, due to the atrocities on Hindus and became agriculturists. They in later years were designated as Tyagi. This part of India was in turmoil in those days. Balram Singh Sahib was the head of the Taga Clan. He fought bravely with the Muslim invaders. During these frequent encounters, he had to face heavy losses and ultimately, he decided to leave this area with his family along with few trusted Lieutenants and a small Army to some peaceful area. Balram Singh Sahib occupied Azampur in Bashta Pargana and its surrounding areas. The Record Of This Period Is Available In The District Gazetteer Of Bijnor Of The Year 1879, 1908, 1926 And 1981. In 1525 The Records Of The Tajpur Family (Tagas) Who Were The Landlords And Contributed Revenue And Maintained Cavalry And Foot Infantry, Are Found In Ain –Akbari. The mention Of Tagas To Which This Family Belongs Has Been Mentioned In The Akbar’s Administration And Also In Ain -I- Akbari Written By Abul Fazal. Raja Shyam Singh (Tajpur), born in 1857 June and this title was given to his grandfather Shri Ram Krishna. Raja Shyam Singh, son of Raja Pratap Singh, became king in June 1885. The first kings here belonged to a Taiga Brahmin family, descendants of Balaram Singh, who had acquired the kingdom of Azimpur and settled it there a century before 1857, his son, Ram Krishna, largely in The property was later divided into three parts - Kunwar Randhir Singh, nephew of Raja Shyam Singh of Tajpur, and Kunwar Shivnath Singh and Raja Shyam Singh. Raja Shyam Singh later accepted Christianity. Raja Ka Tajpur