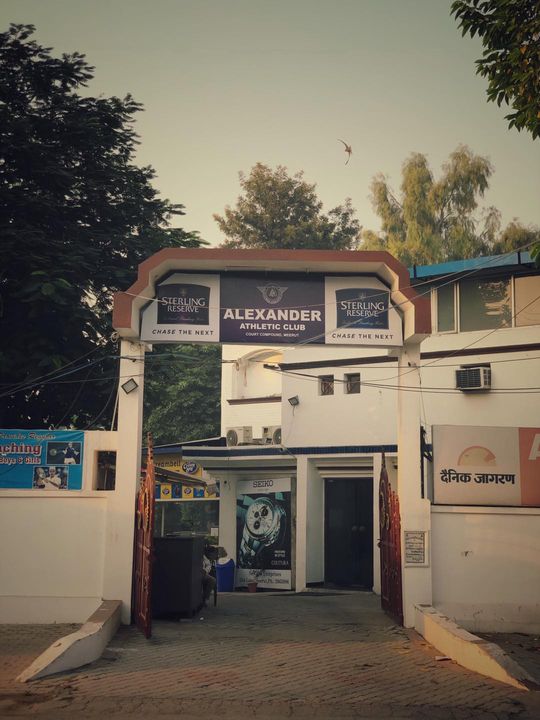 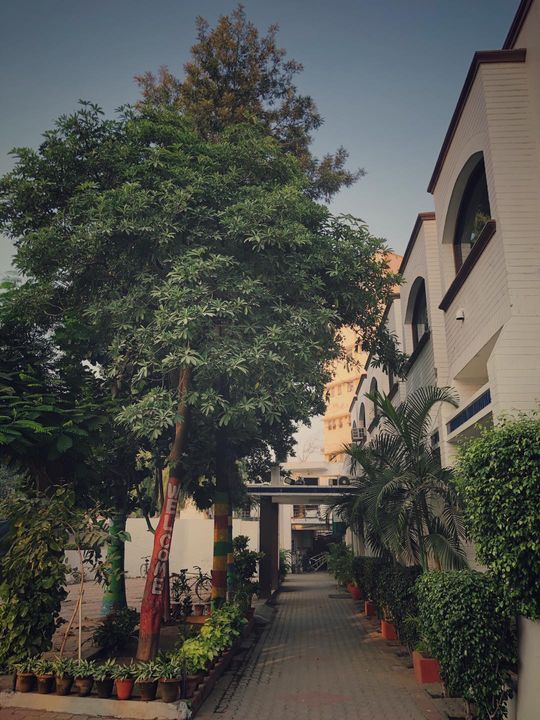 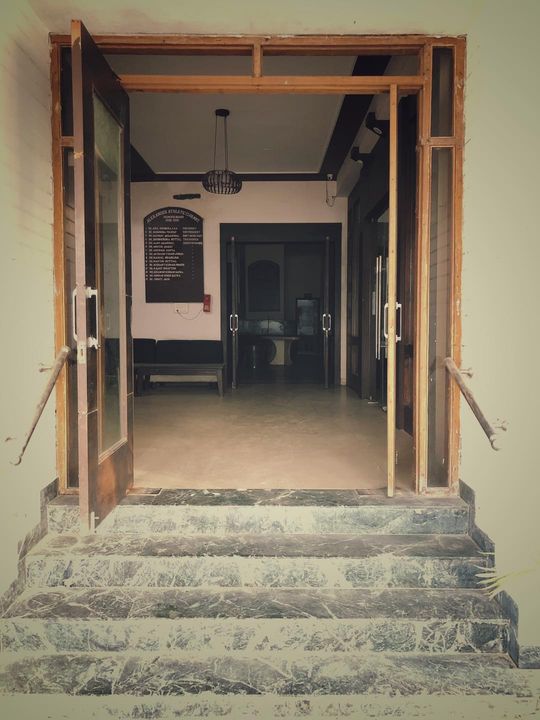 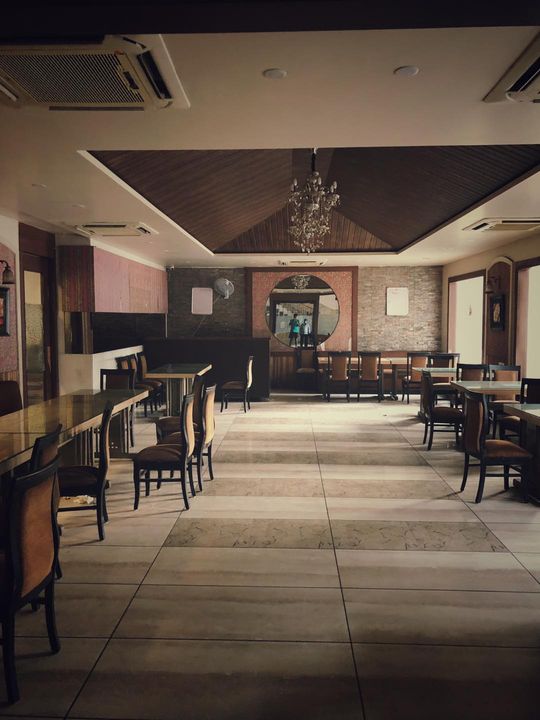 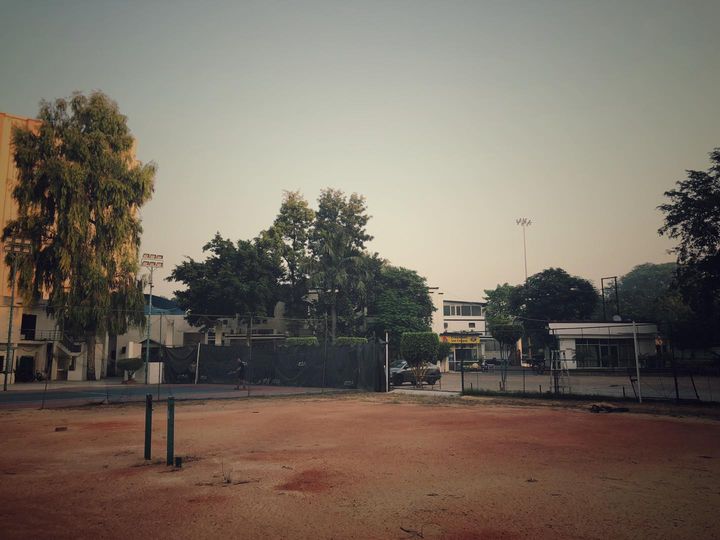 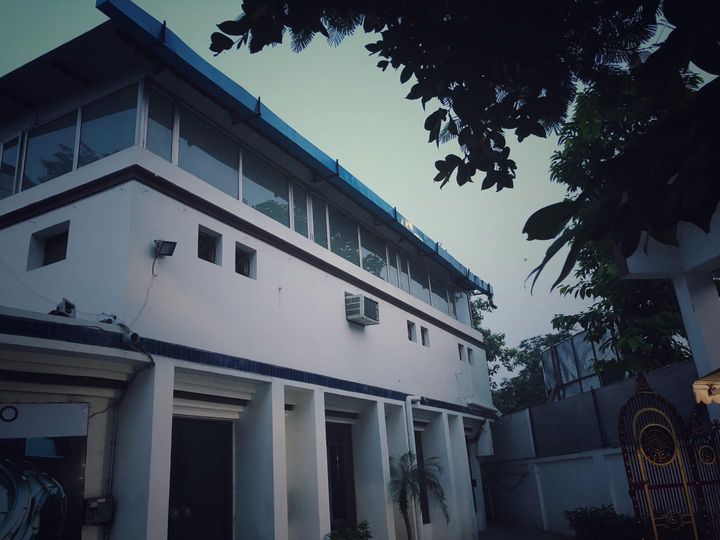 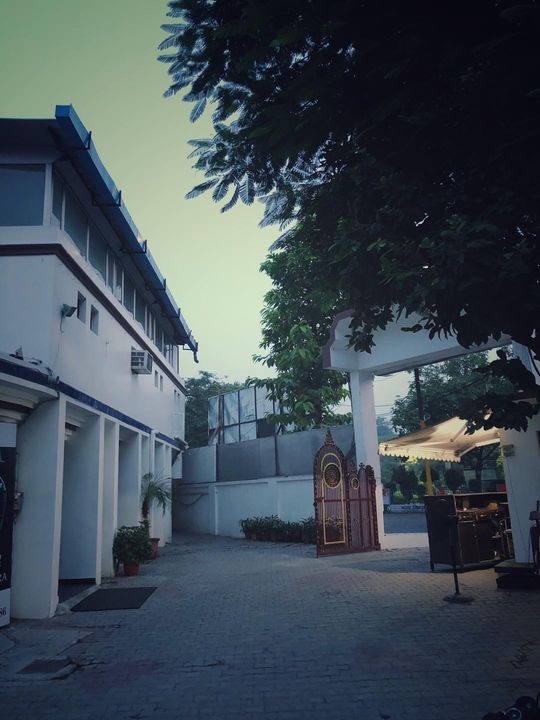 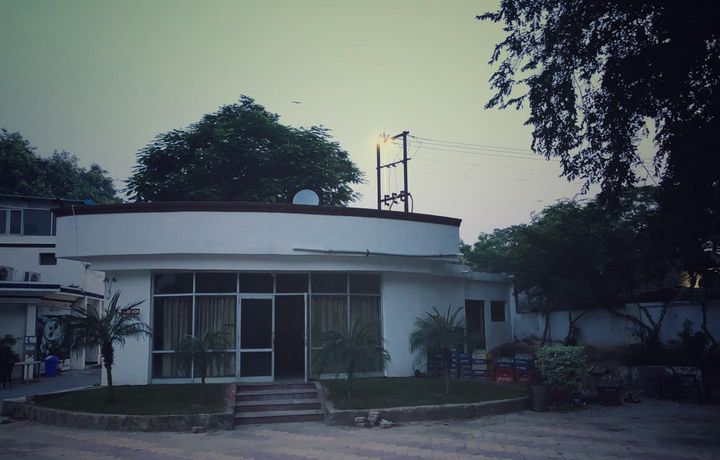 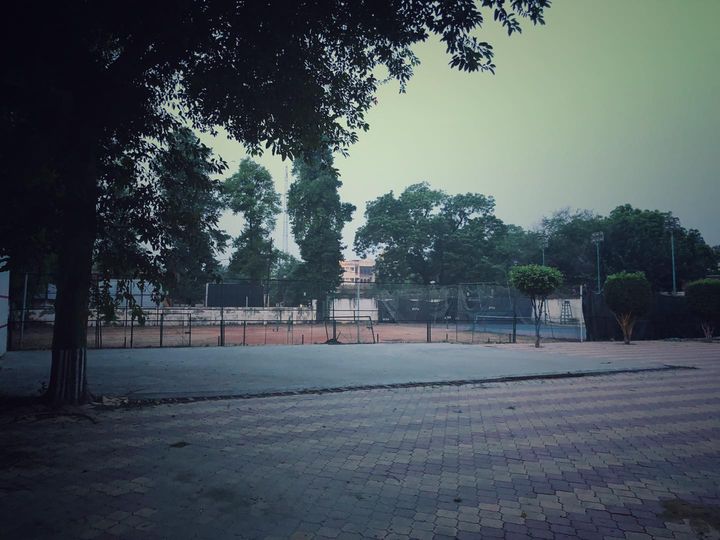 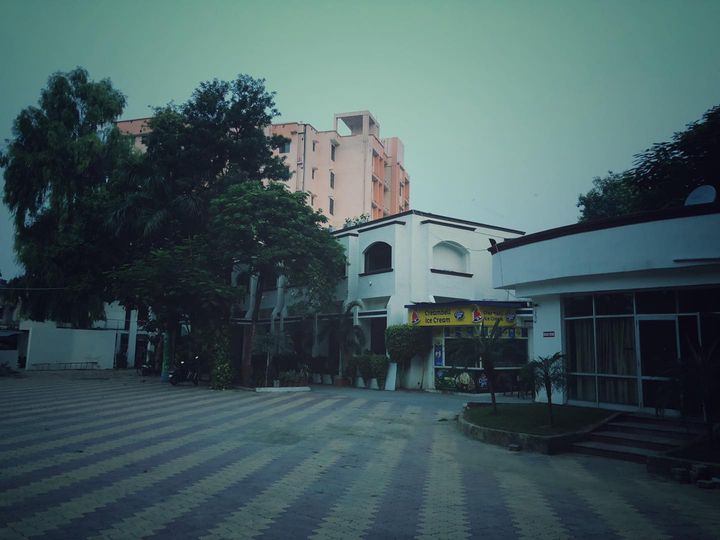 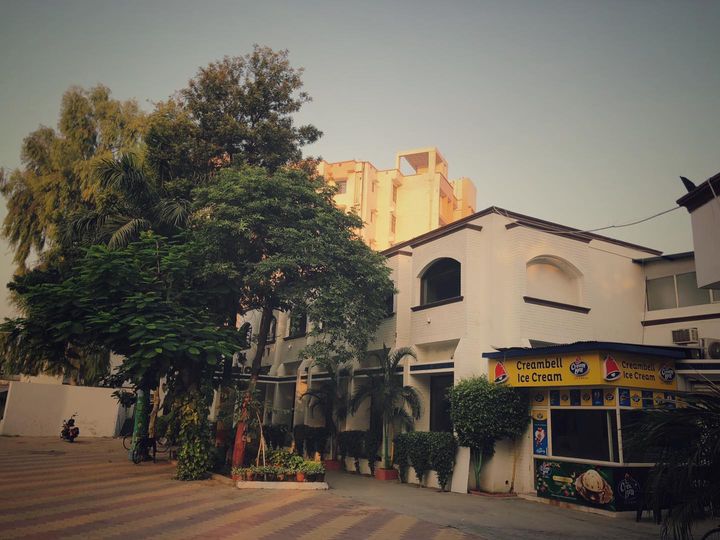 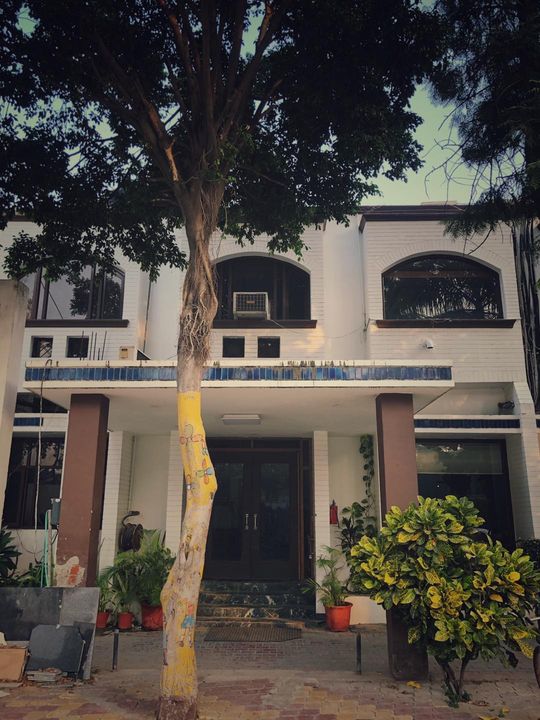 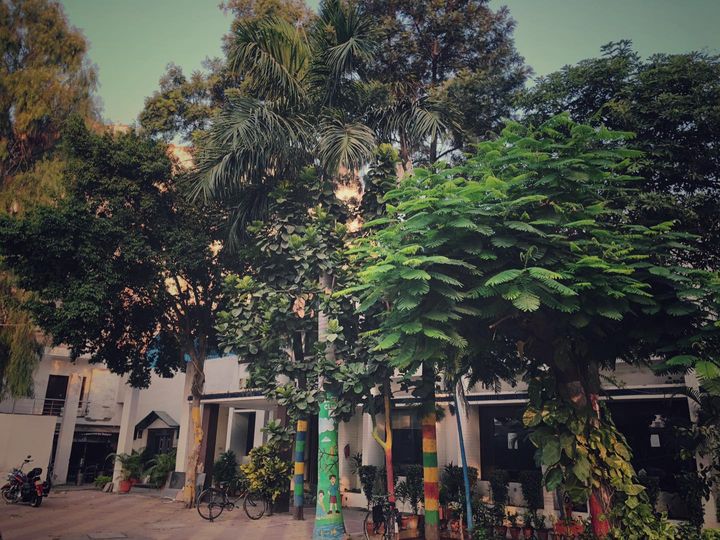 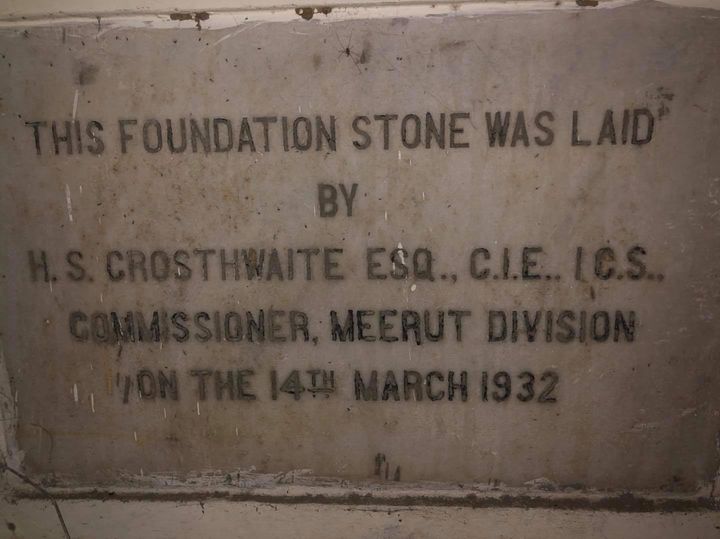 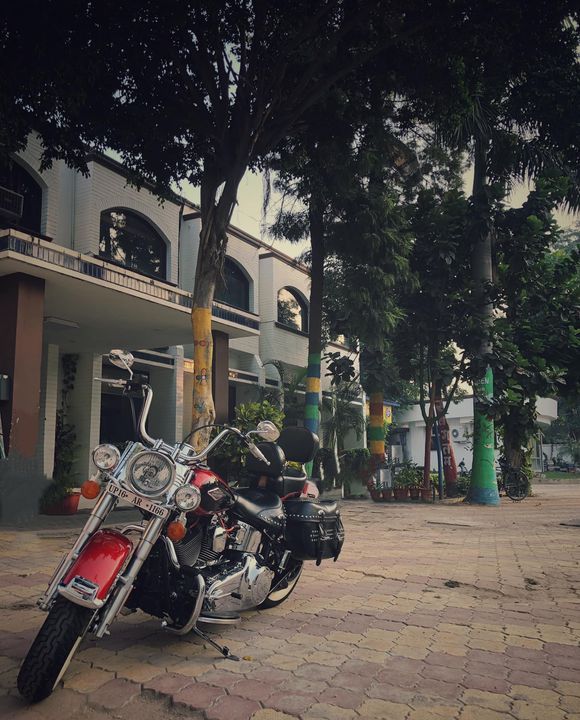 Alexander Athletic Club, Meerut established in 1932 is the only most prestigious club in the town whose motive is ”service to the society ” from the various reliable sources, the genesis of the club is traced back to a cricket club which used to be there on the land in front of the present club building. The cricket club was started and organised by Mr I.U Alexander,I.C.S,than the collector of Meerut and was named after him,sometime later,Mr K.N Banerjee,a prominent member of the Meerut Bar and keen tennis player,along with Mr J.P Asthana,the then stenographer of Mr Alexander,persuaded one Mr E.H.H Edye, an enthusiastic sportsman, to allow A tennis club to be started next to the cricket ground.Mr Asthana was later inducted into the Army and rose to the rank of Colonel both Mr Banerjee and Col.Asthana were,thus,the founding fathers of the ALEXANDER ATHLETIC CLUB. The club was formally inaugurated on 14th March 1932 by Mr H.S Crosthwaite,I.C.S,the then Commissioner of the Meerut division.The club was granted a lease of the area on Rs 5/-per year by the government and thus a Club was formed,Constituted constructed,in 1932 and was christened as ALEXANDER ATHELETIC CLUB,Meerut.