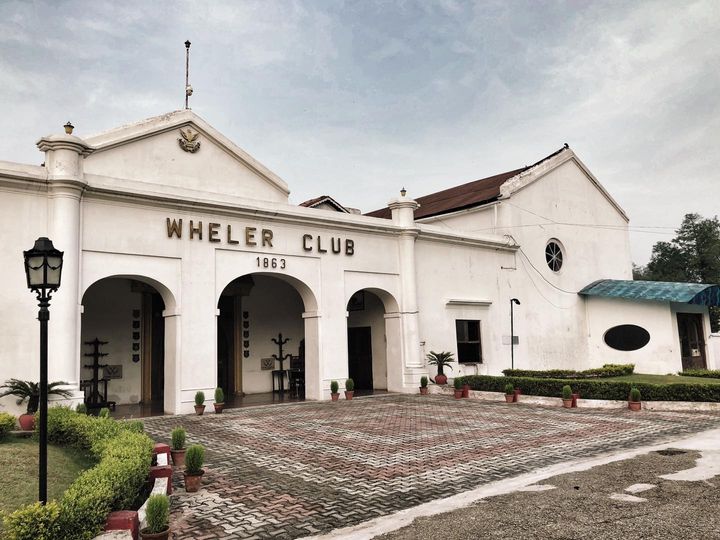 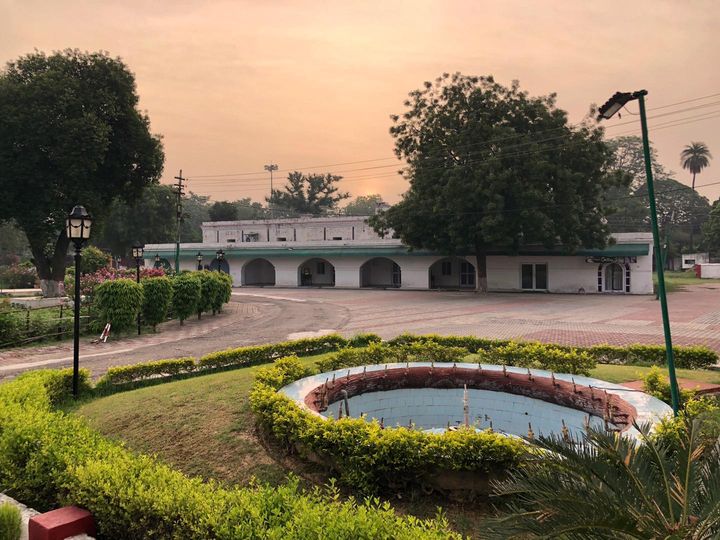 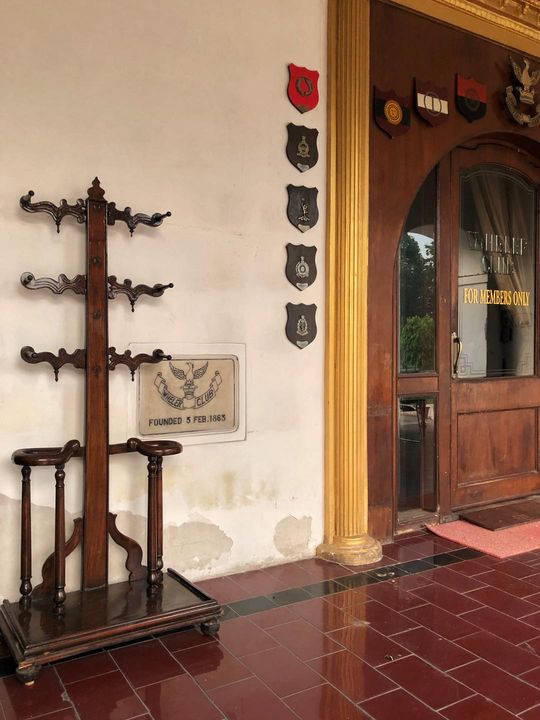 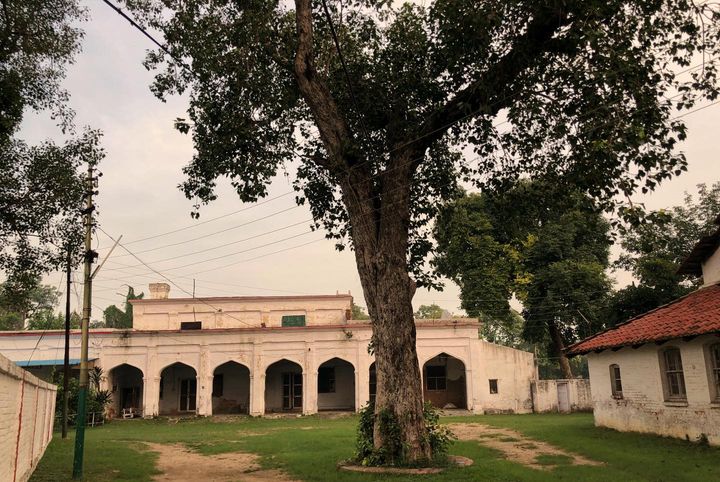 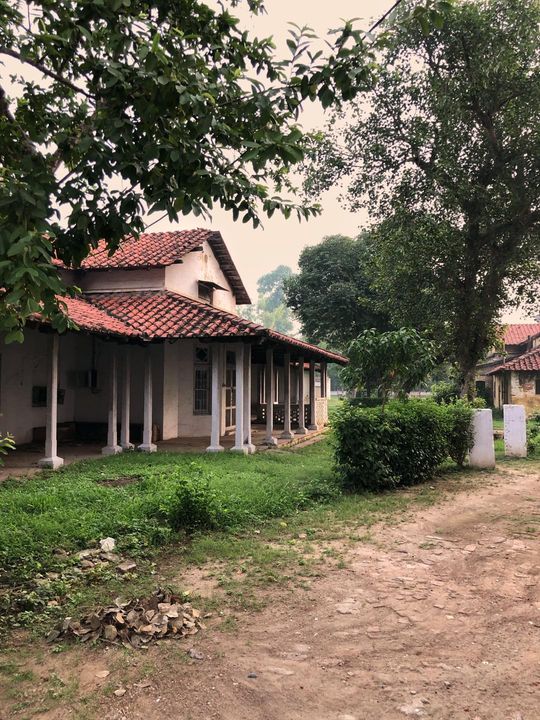 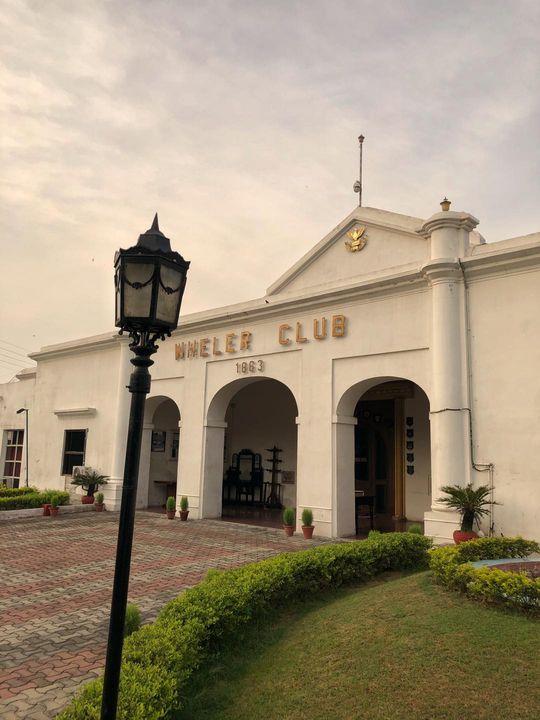 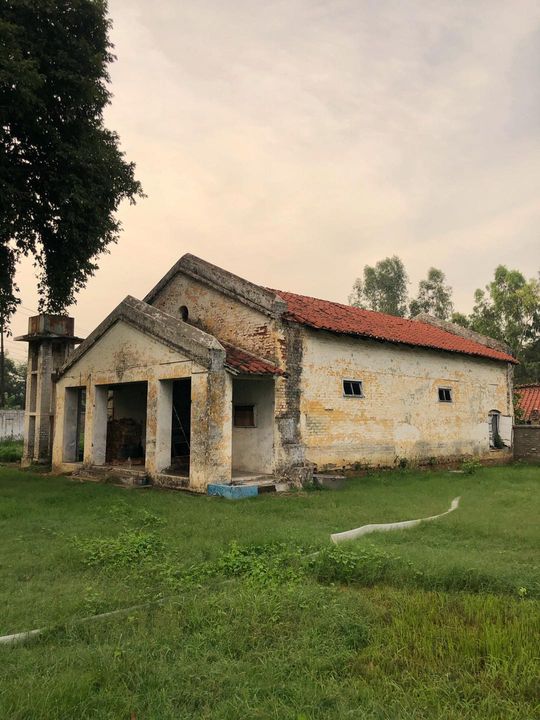 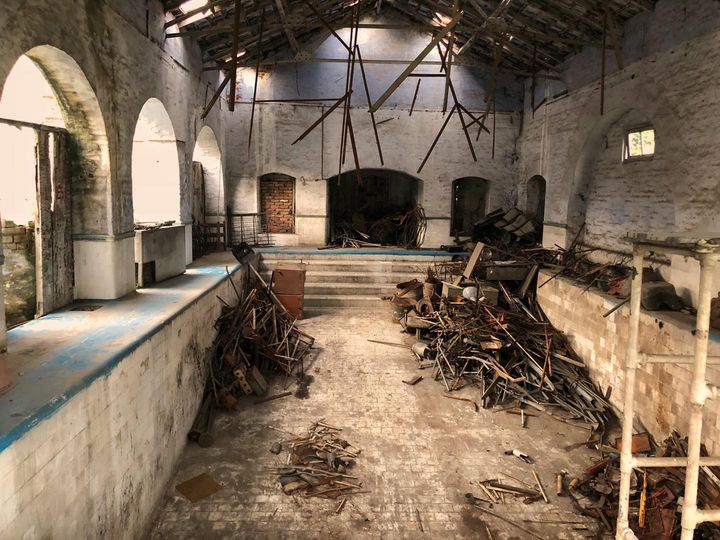 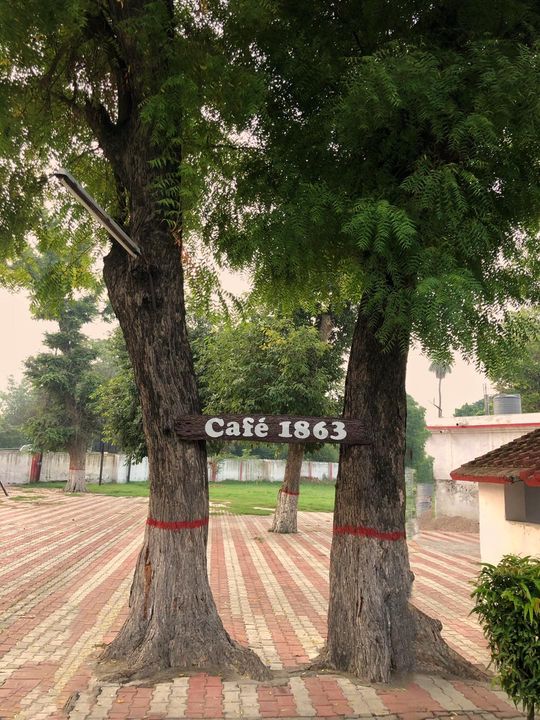 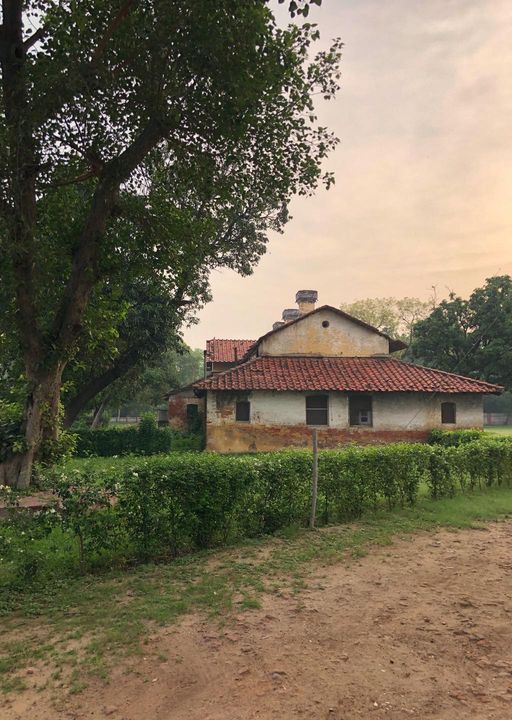 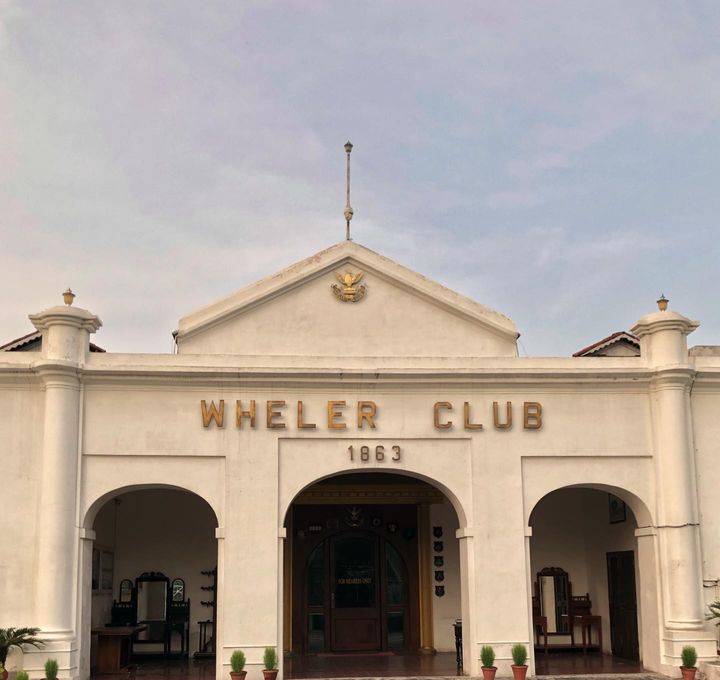 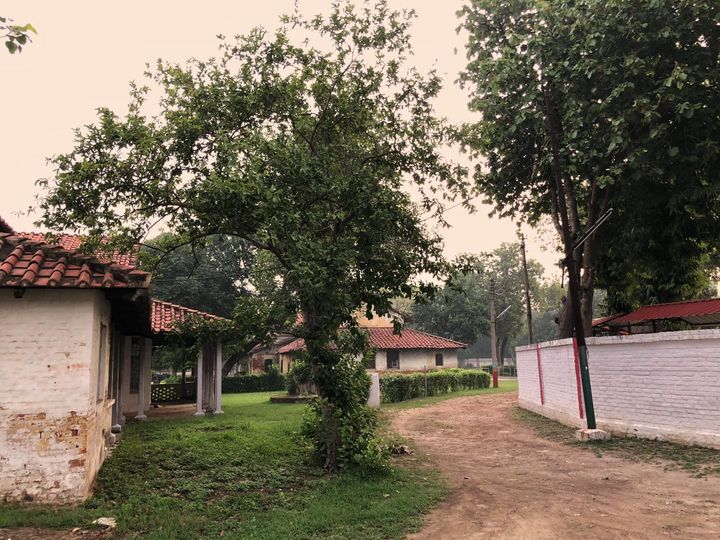 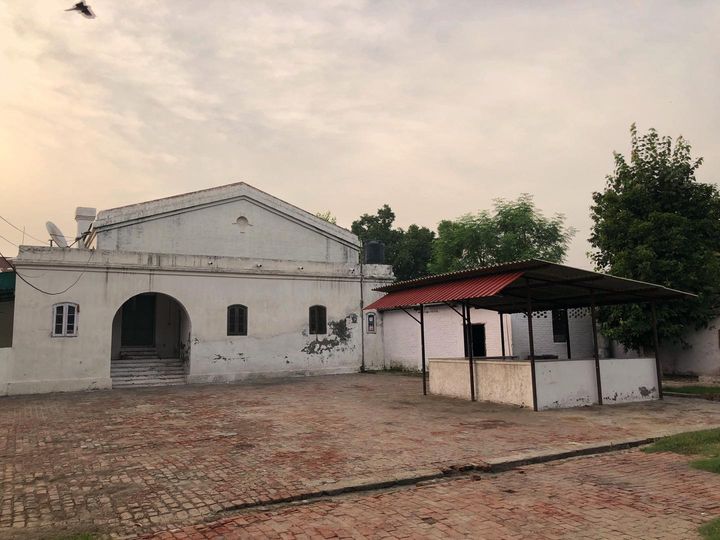 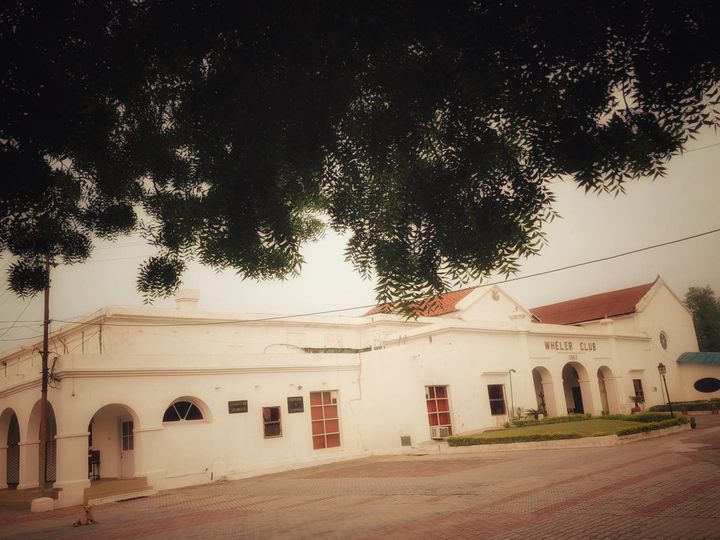 Wheler Club, Meerut, Uttar Pradesh, India, established in the 1860s by Major General Francis Wheler. The Club was formed as a welfare measure to provide facilities to the Army Officers and their families in the garrison to relax in a carefree manner, ease their daily tensions and go back home rejuvenated. It provided a forum to the officers for social, cultural, recreational and sports facilities as also social interaction with privileged civilians.The Club was registered as a Limited Company on 04 Aug 1891 under the Indian Companies Act VI of 1882, as an Association formed ‘For purposes not of Gain’ with nine members to begin with.