Mosque of Bhaiya Ji in Lalkurti Meerut is known as the Jama Masjid of Cantt. 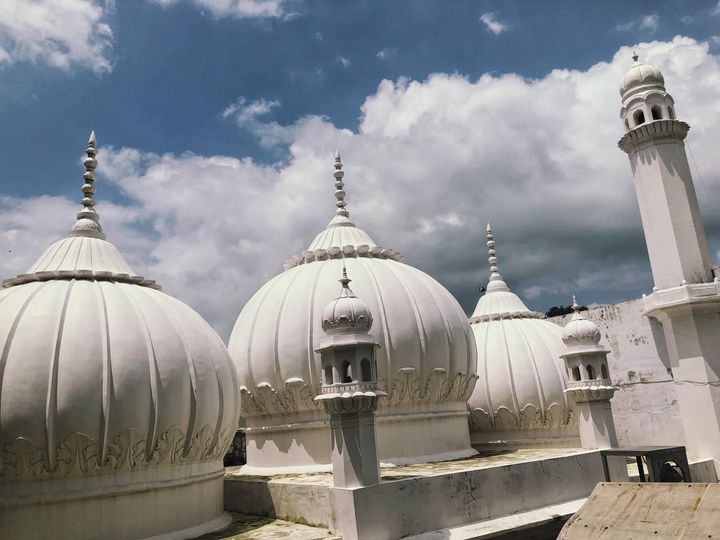 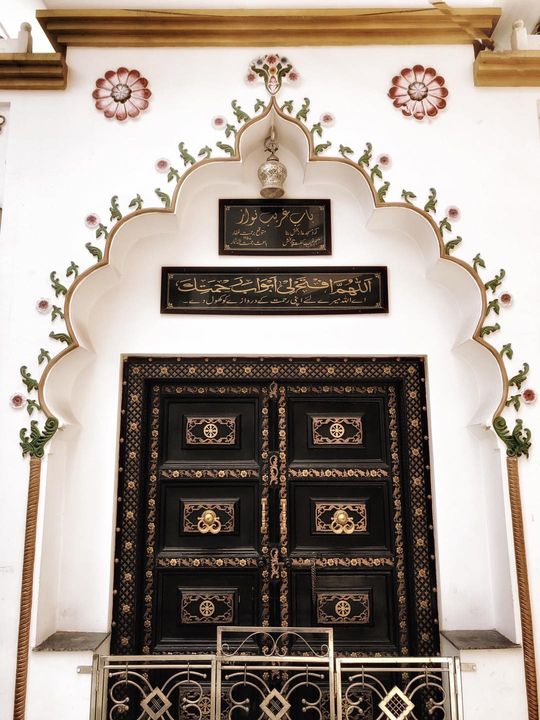 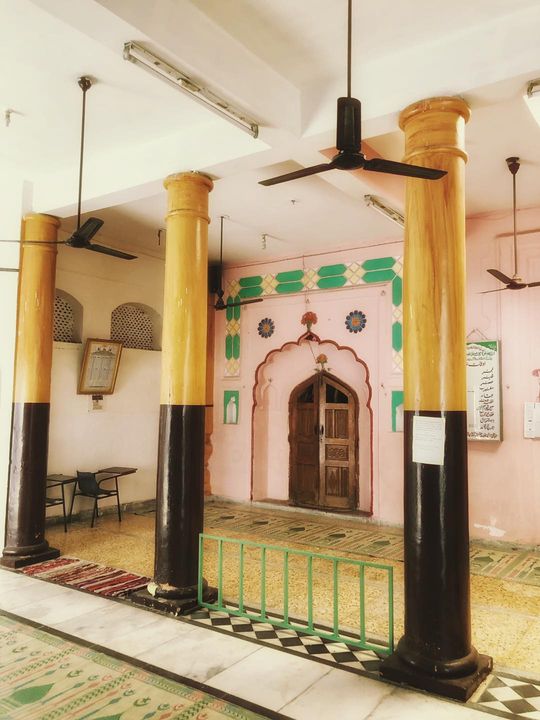 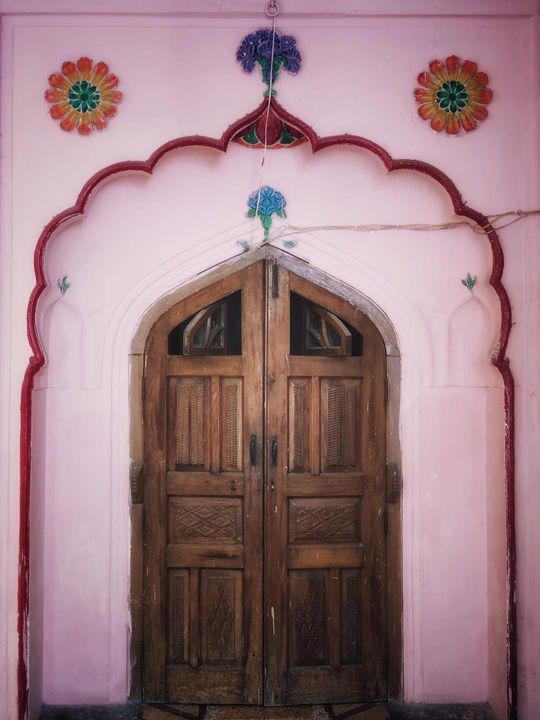 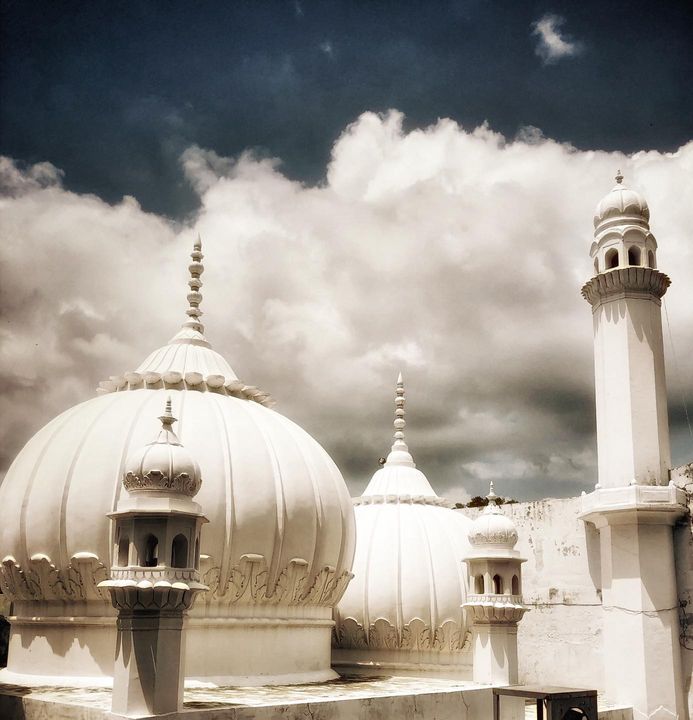 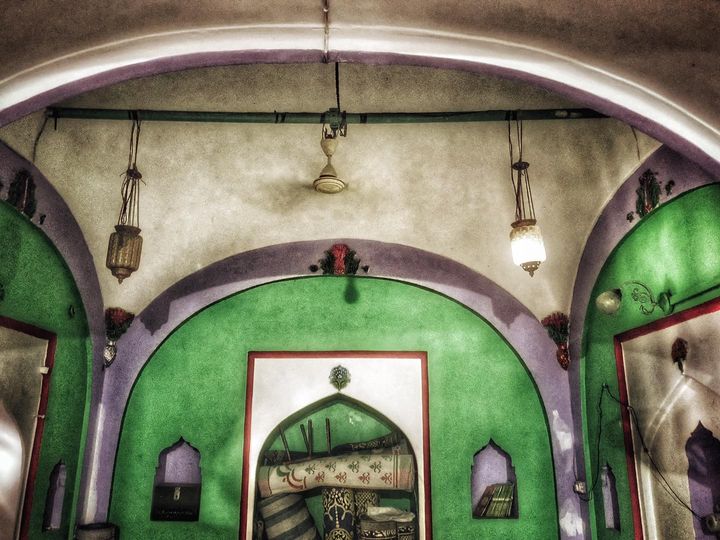 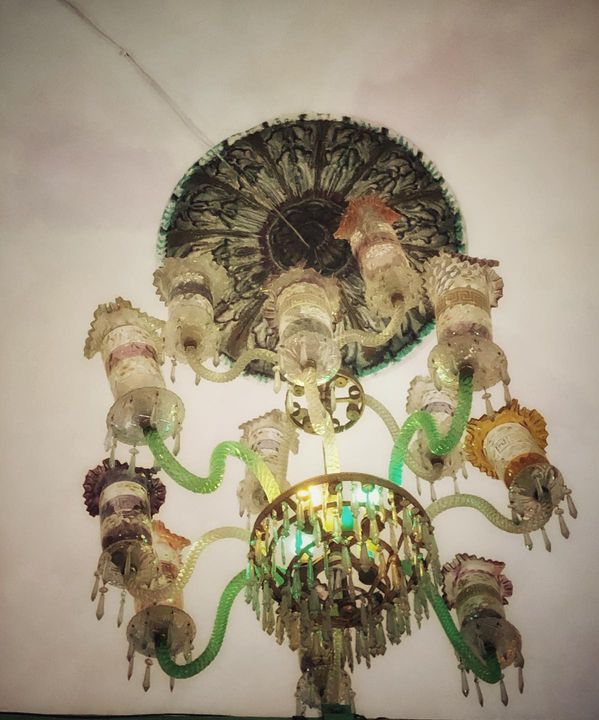 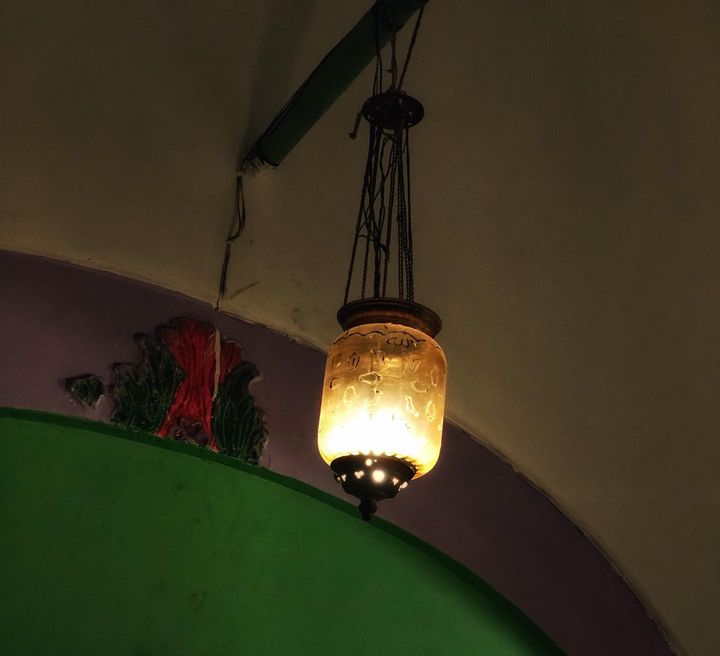 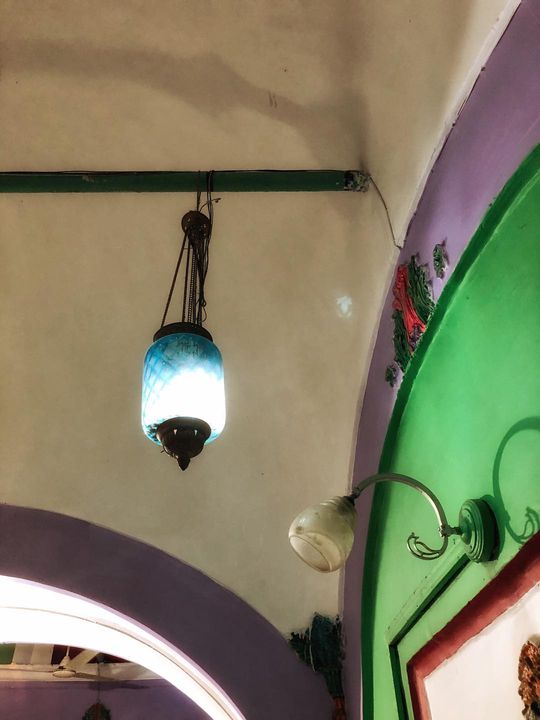 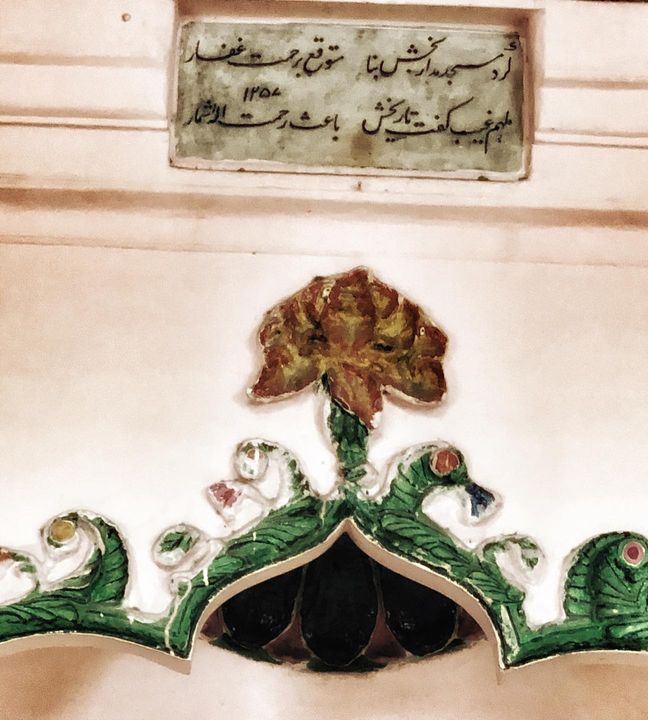 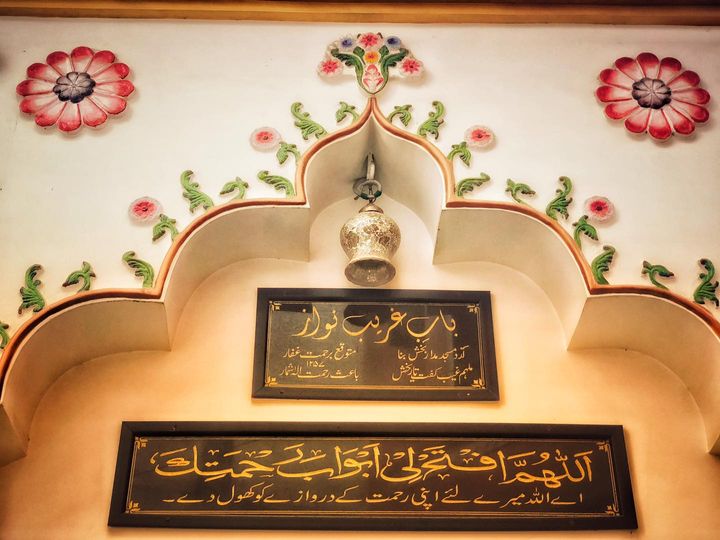 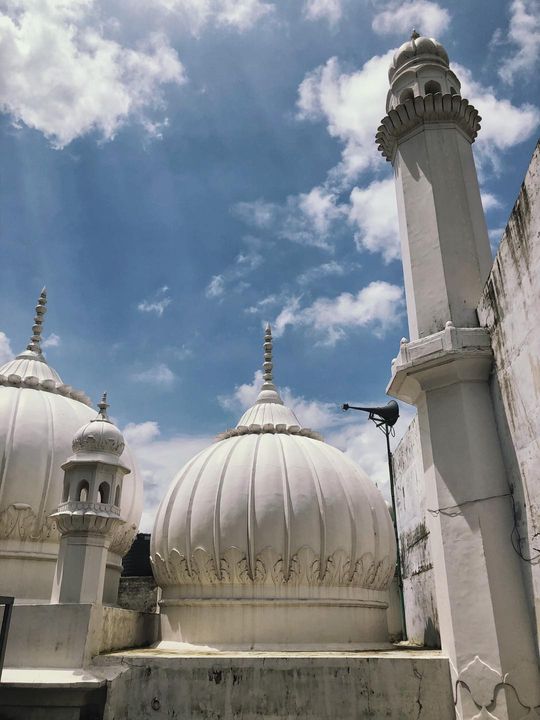 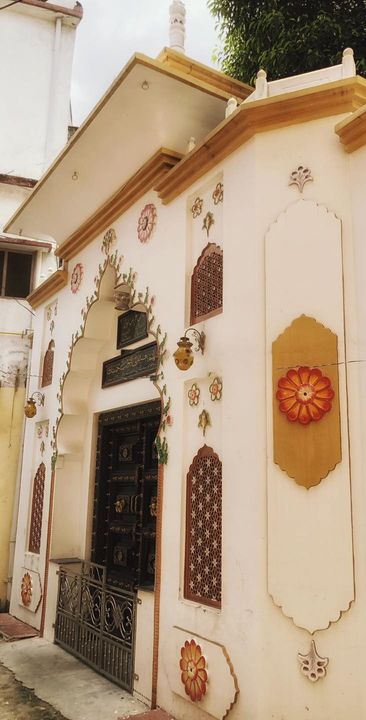 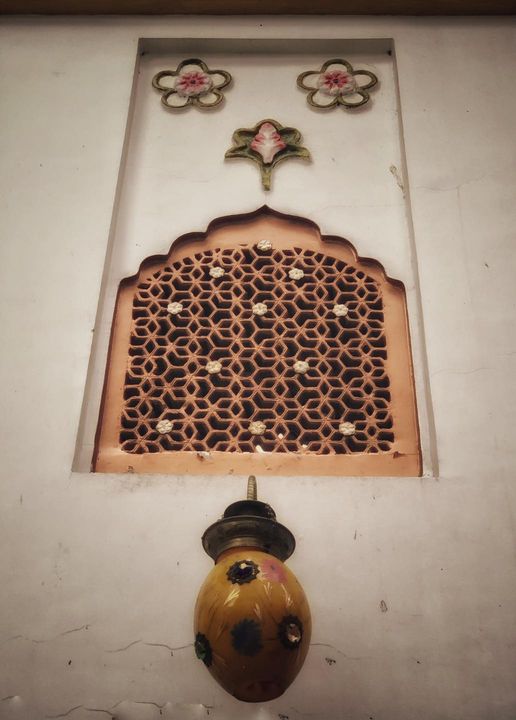 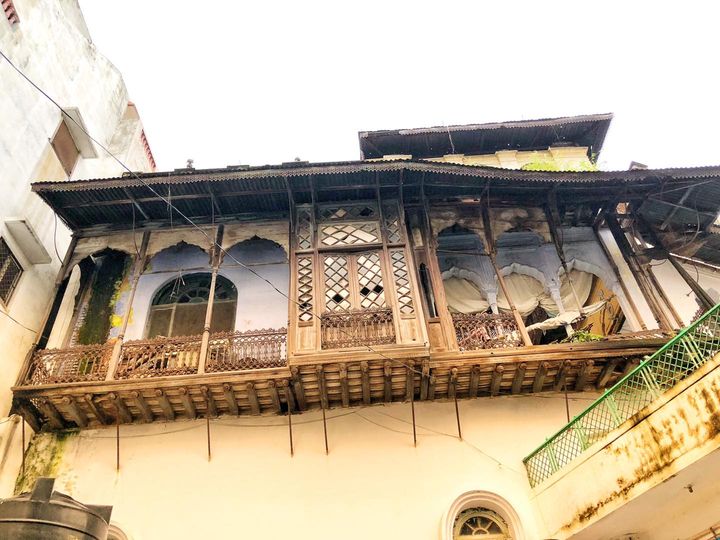 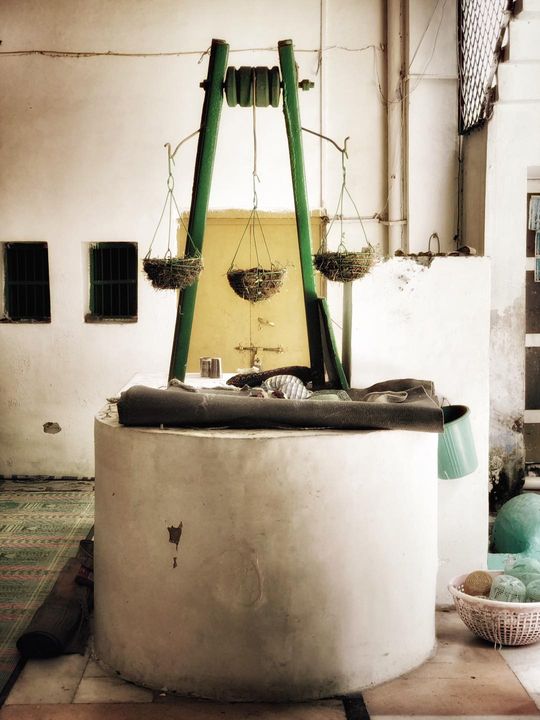 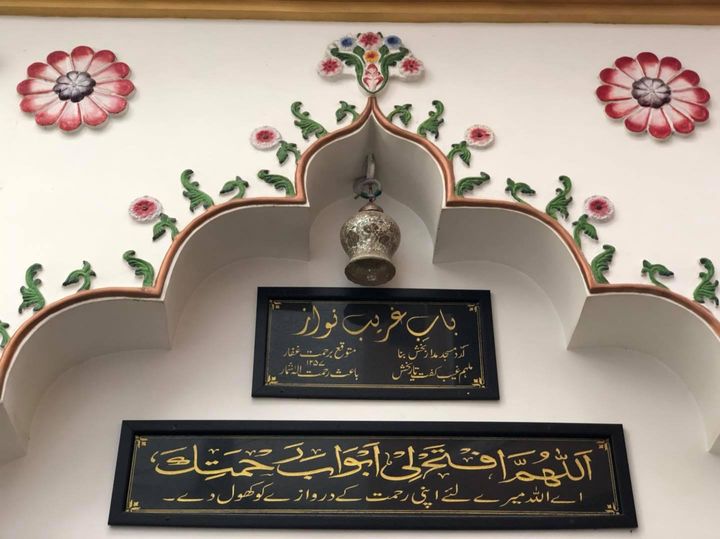 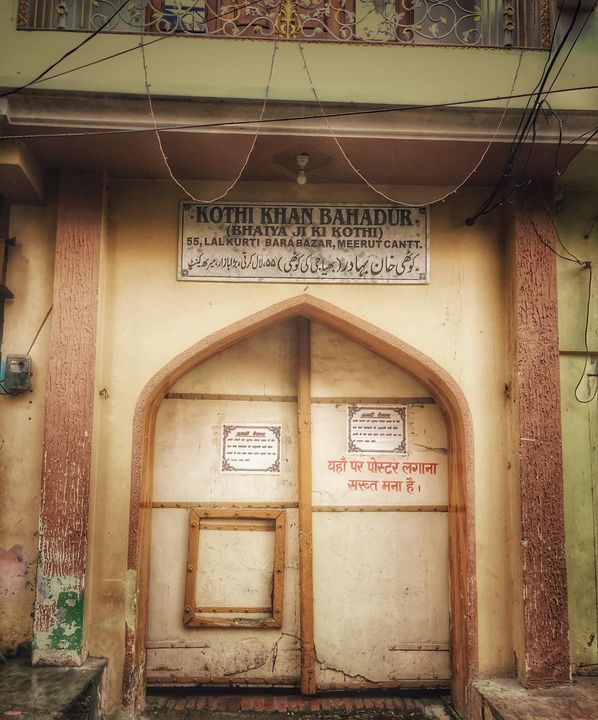 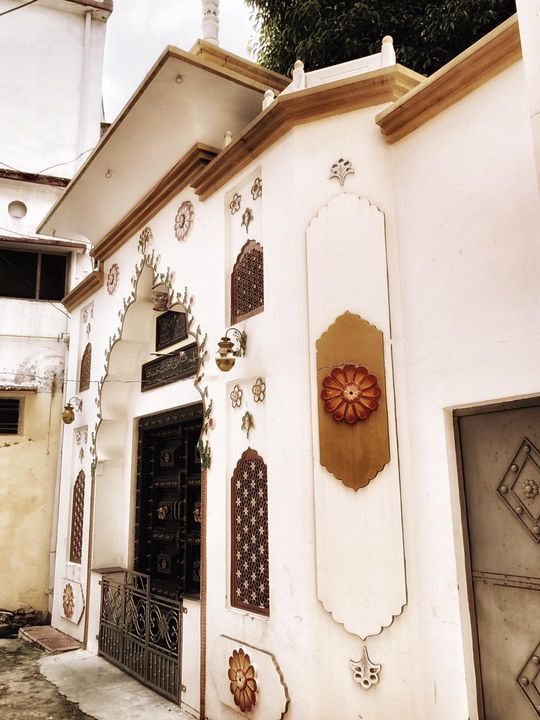 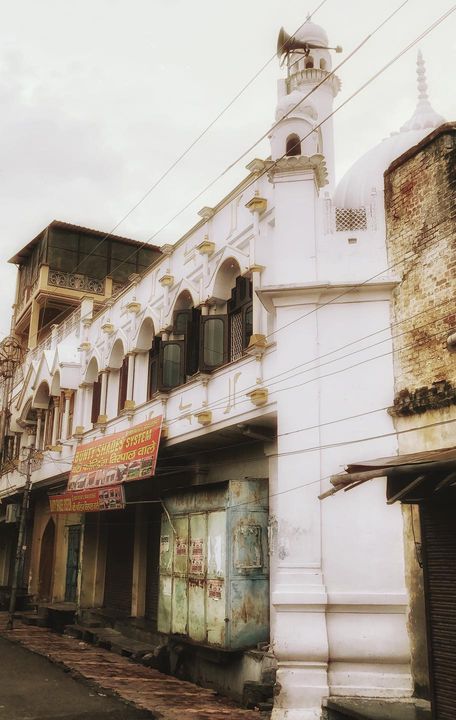 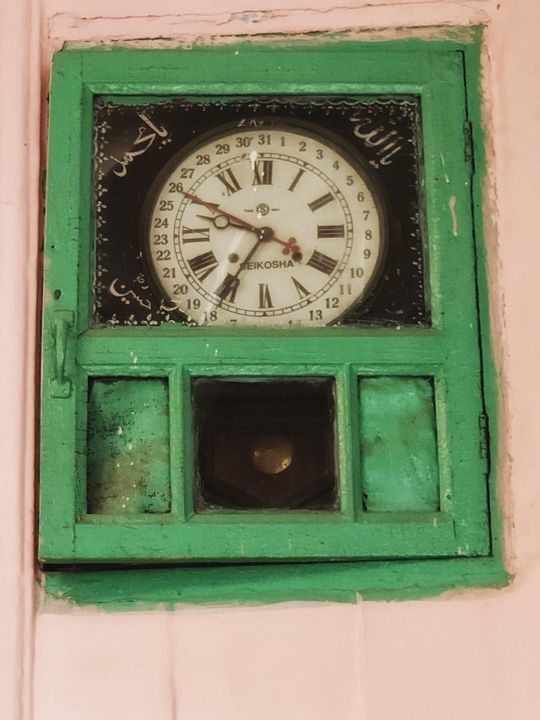 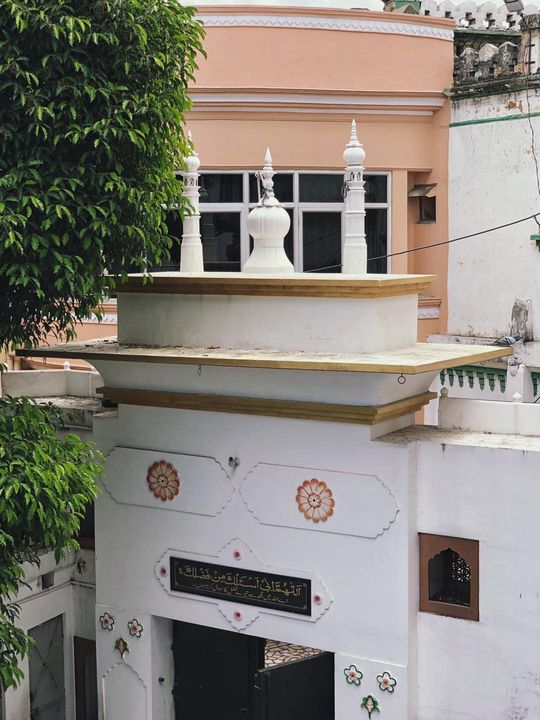 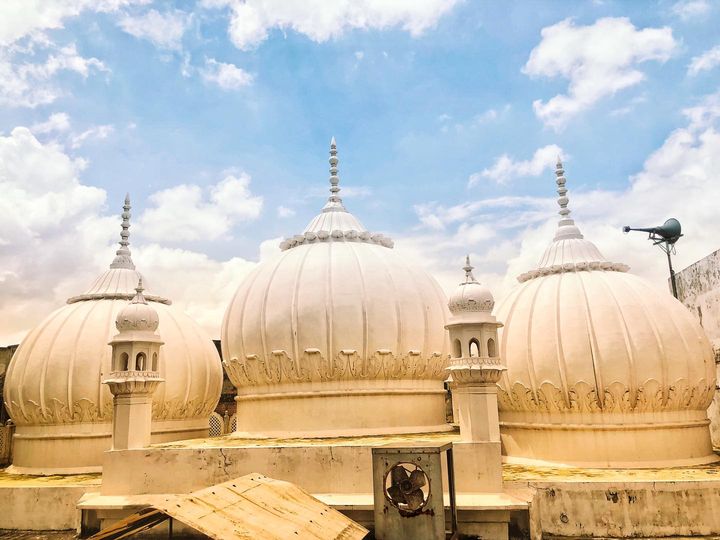 184 years old Mosque of Bhaiya Ji in Lalkurti Meerut is known as the Jama Masjid of Cantt. The mosque attracts attention for its ancient grandeur and serene atmosphere. At the time of the British, the native of Allahabad, Madar Baksh Saheb, who used to take contracts for military work, had settled in Meerut in connection with the work. His family had a close relationship with Motilal Nehru's family. This Mosque was built by Madar Baksh Saheb in Hijri 1257 AD (1836 AD). Traditionally, the mosque has three domes and two minarets. There is also a well here which was built for Vaju in those time’s. Brick is not used in the construction of the mosque, it is made from Gonda (which consisted of lime, headlines and many types of pulses). Presently, the fifth generation heirs of Madar Bakhsh are the caretakers ,The mosque has been repaired and expanded, but focus has been kept to retain the original architectural style such as the main door, arches etc. The well built in the mosque still exists today.