Karna Temple in Hastinapur was built in the times of the Mahabharata. 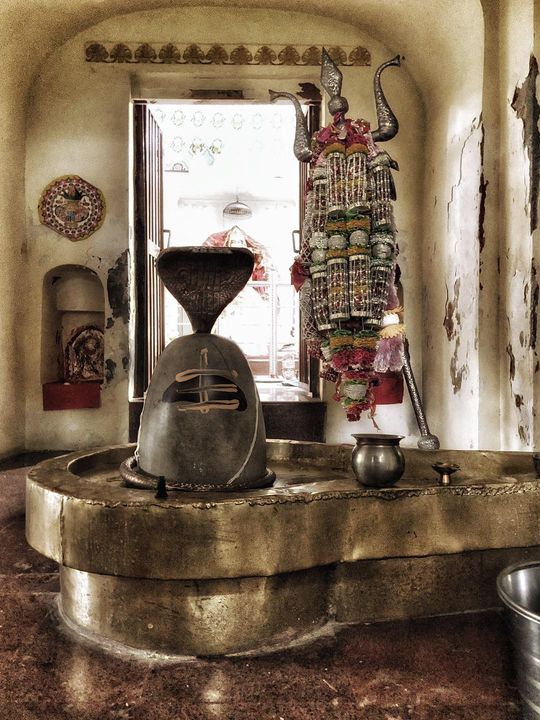 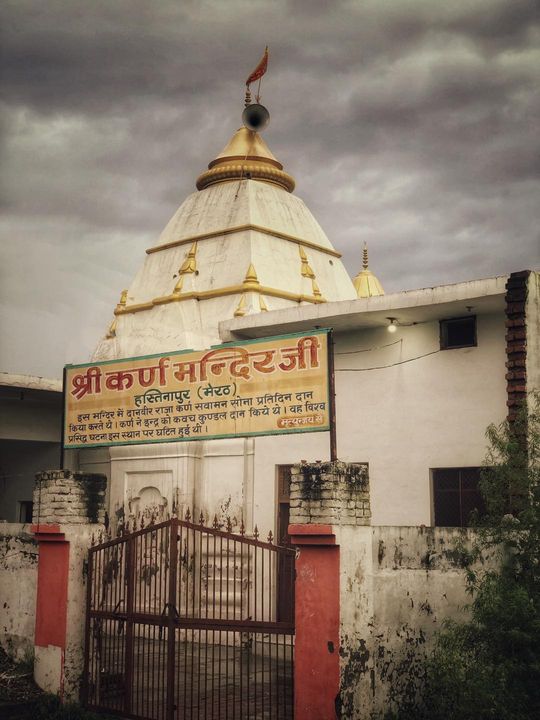 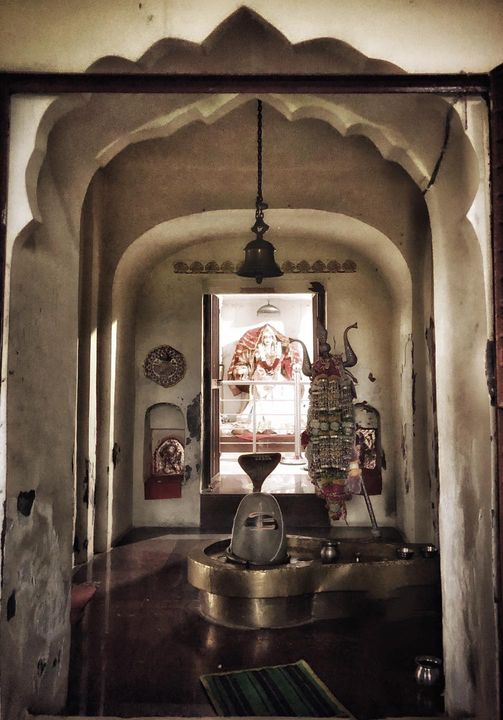 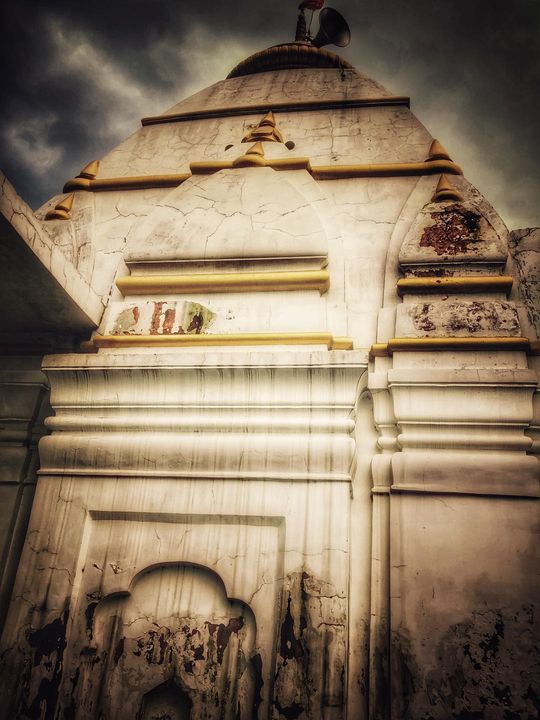 It is believed that Karna Temple in Hastinapur was built in the times of the Mahabharata. It was dedicated to Lord Shiva. It houses a Shiv Lingam in its interior which, according to the legends, was provided by Daan Vir Karna,one of the greatest heroes of Mahabharat. The epic of Mahabharat is replete with numerous stories of Karn’s generosity and heroism. The temple is located on a mound on the bank of the old river Ganga. Though a small almost a one-room structure, it draws a large number of devotees, pilgrims and visitors round the year. After worshiping Lord Shiva Suryaputra Danveer Karna use to donate Savaman gold daily at this temple only.It is believed that there was a temple of Mother Goddess nearby. The temple which used to give gold to Karna, today that temple has become extinct or has fallen into the earth. Hastinapur was redeveloped after independence by Pandit Jawaharlal Nehru. Under this, the temple was renovated with the help of the state government. Today's Karna temple is located near the bridge of Budhi Ganga. It is believed that Gangaji used to pass through this ghat during the Mahabharata period. Due to the flow of Ganga ji away from this place, now this extinct stream has come to be known as Budhi Gangaji. Karna donated his Kawatch and Kundal to Indra. That world famous event also took place at this place only.