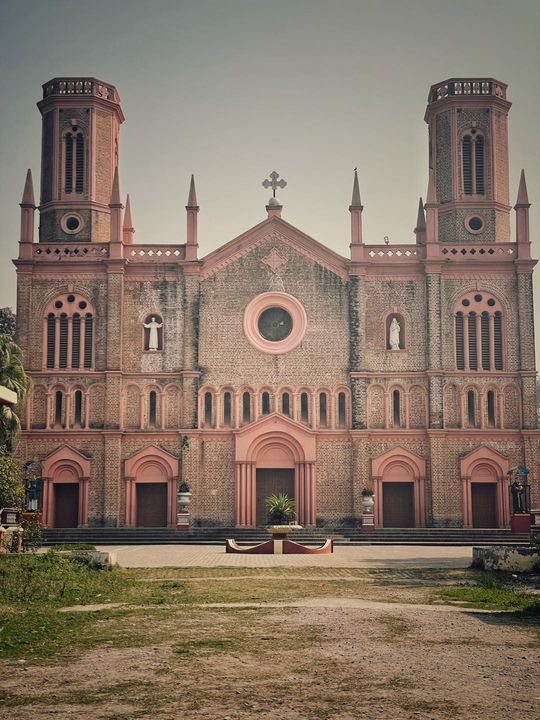 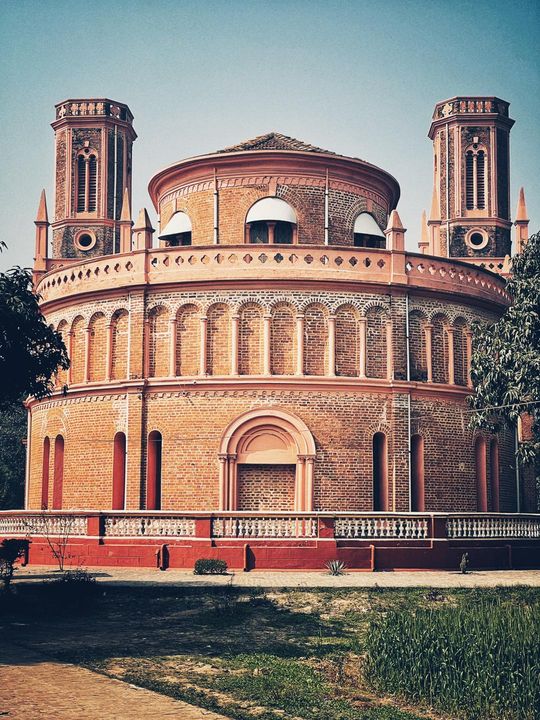 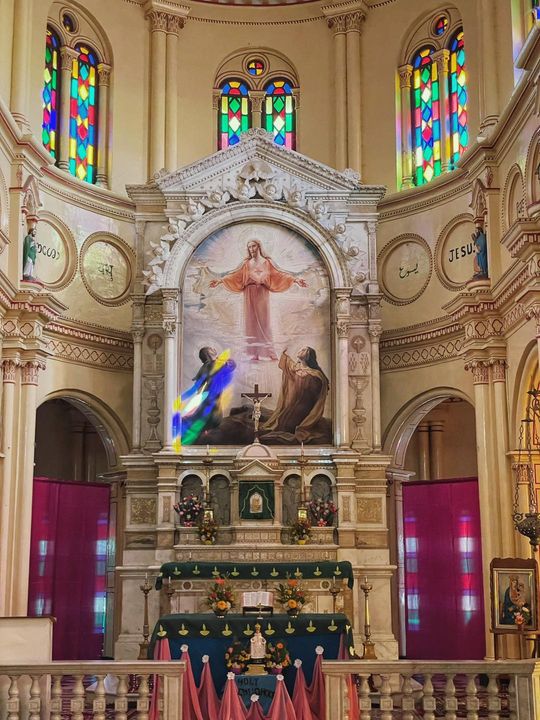 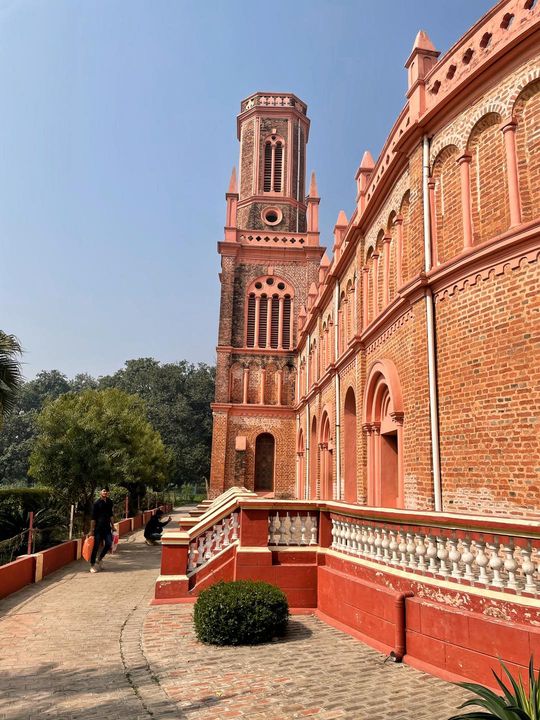 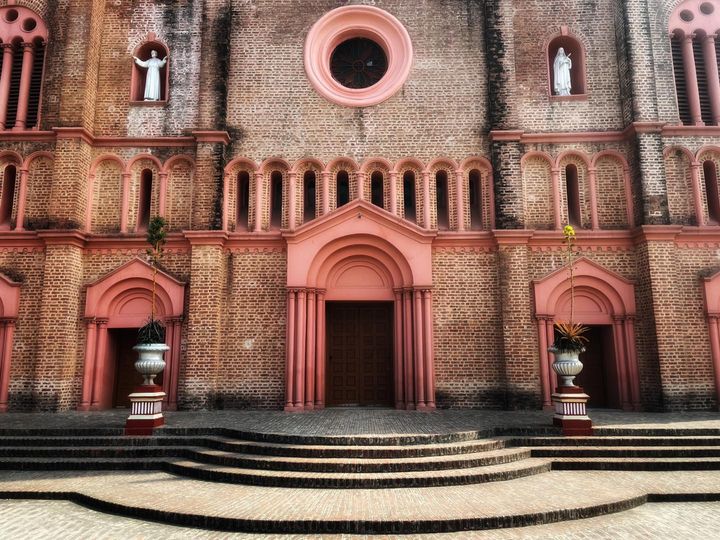 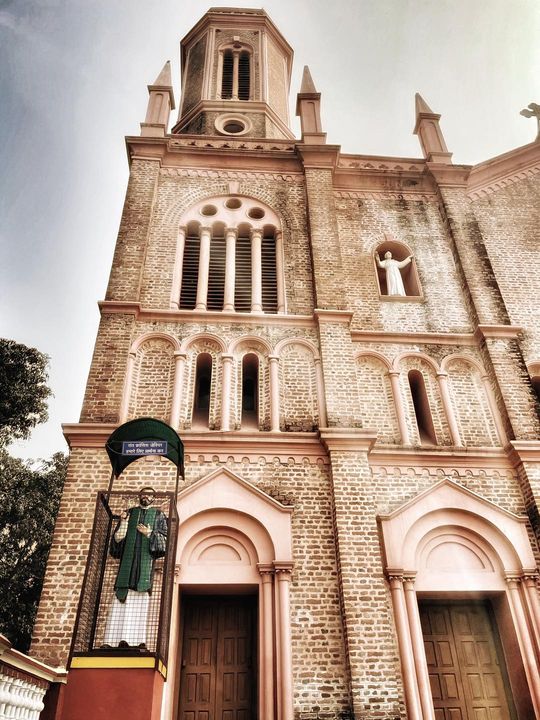 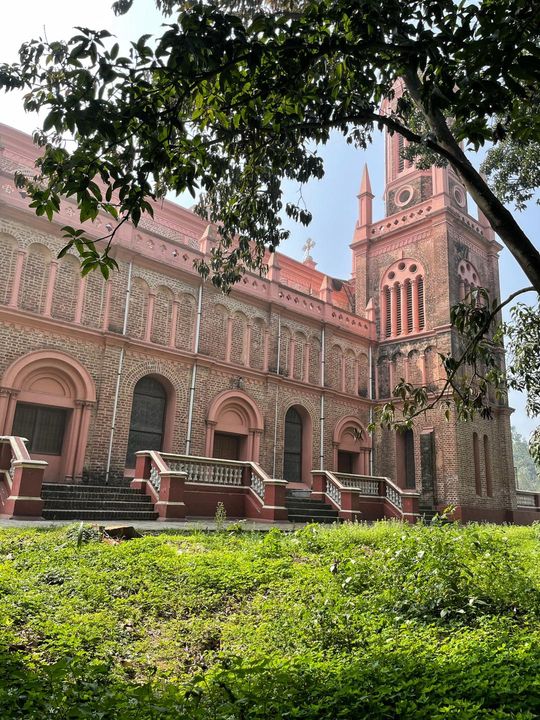 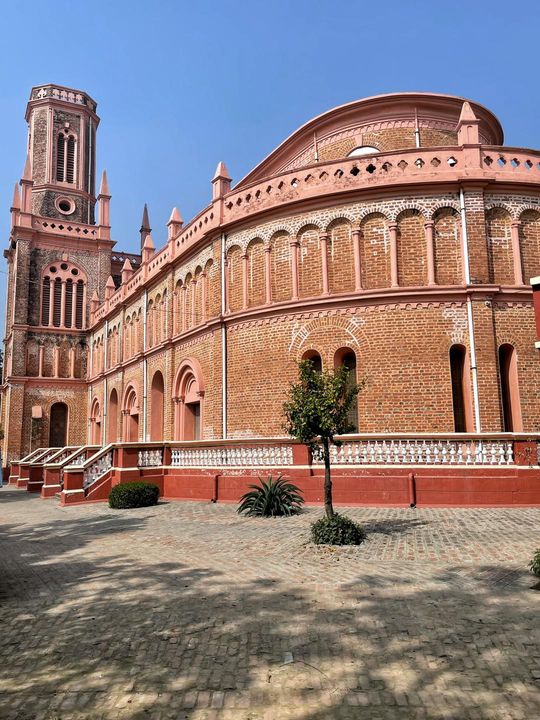 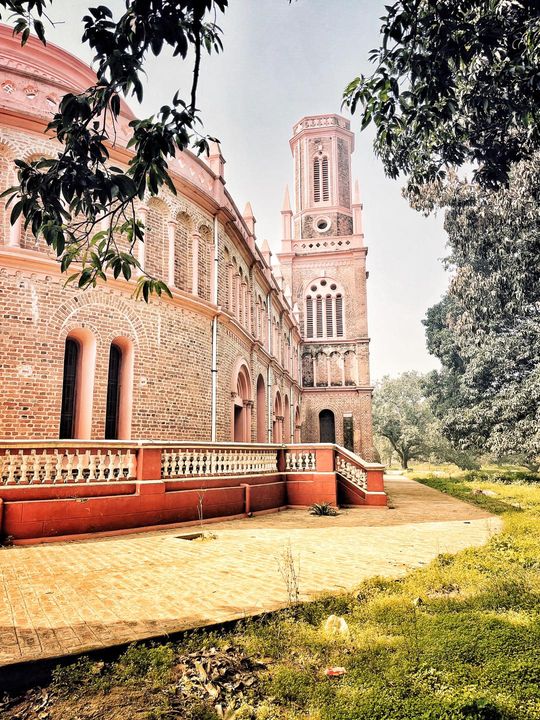 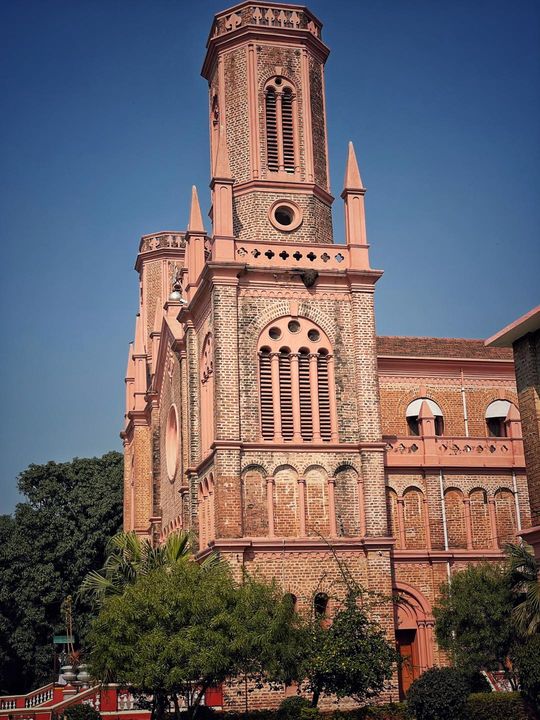 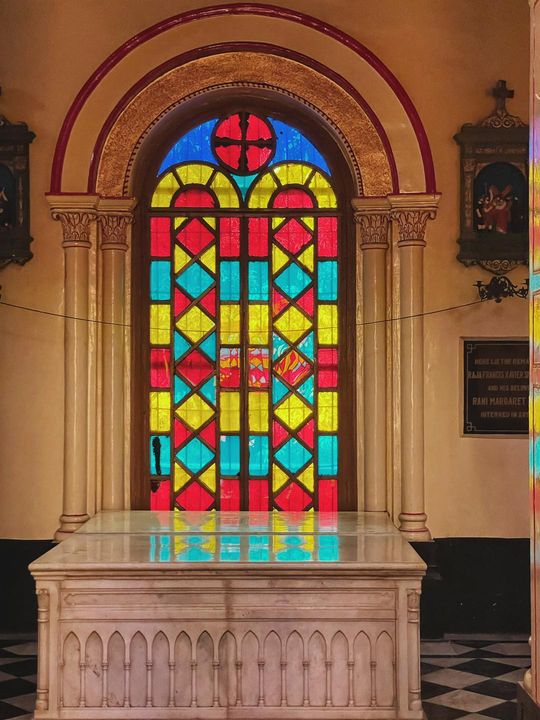 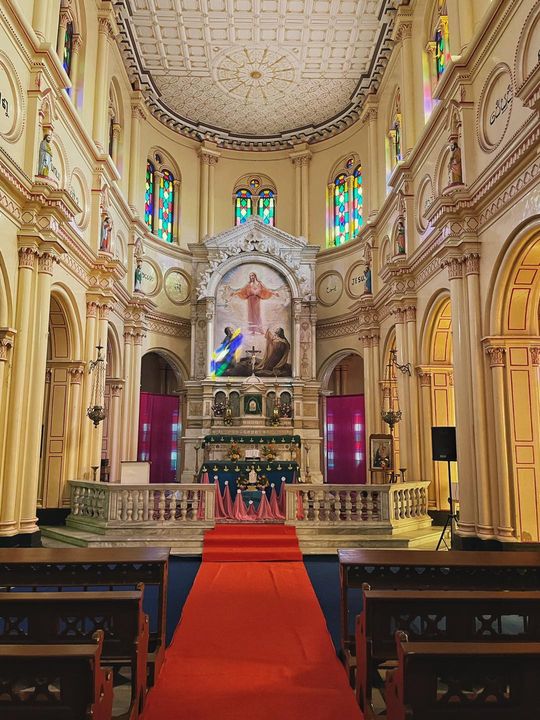 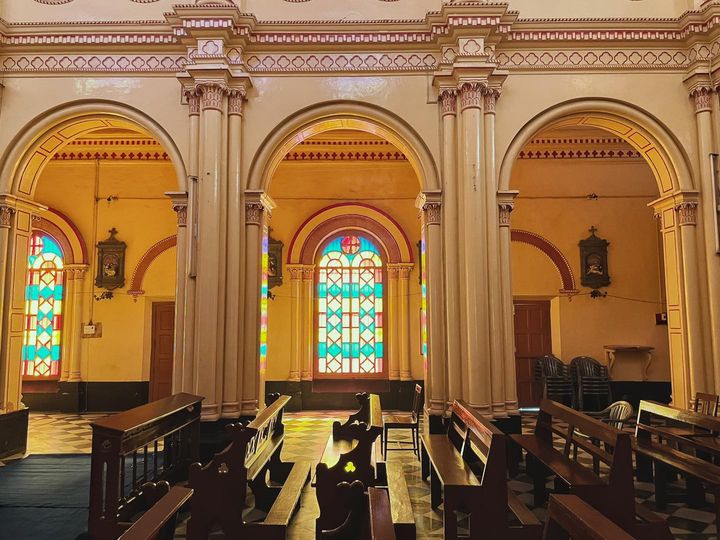 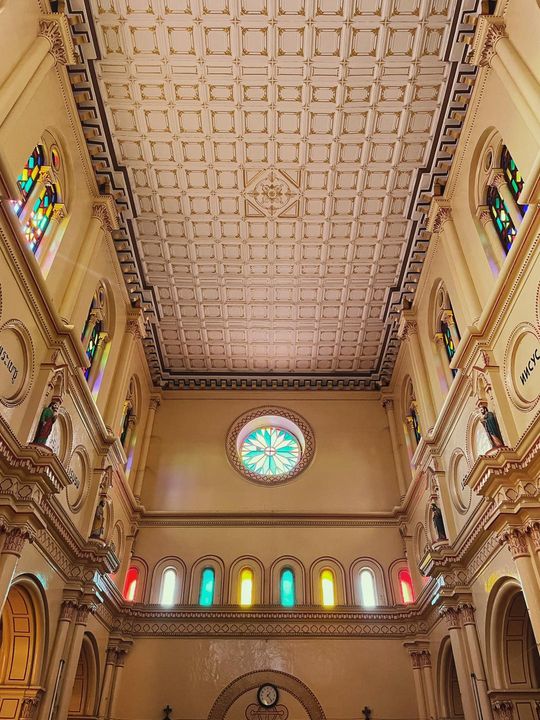 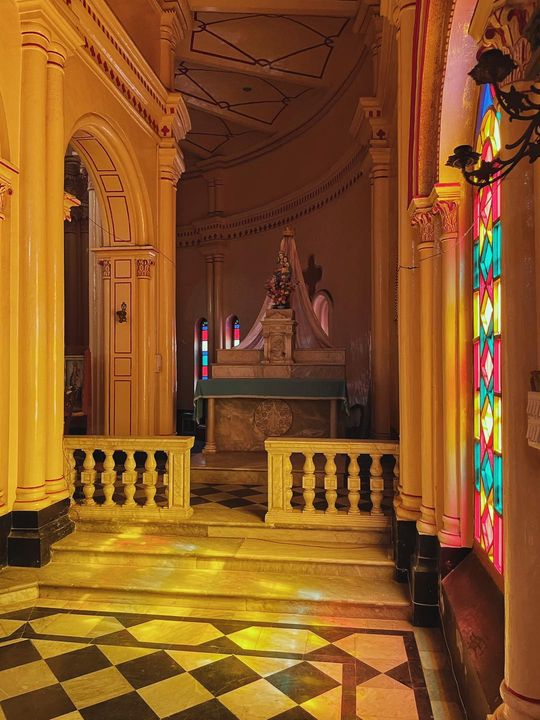 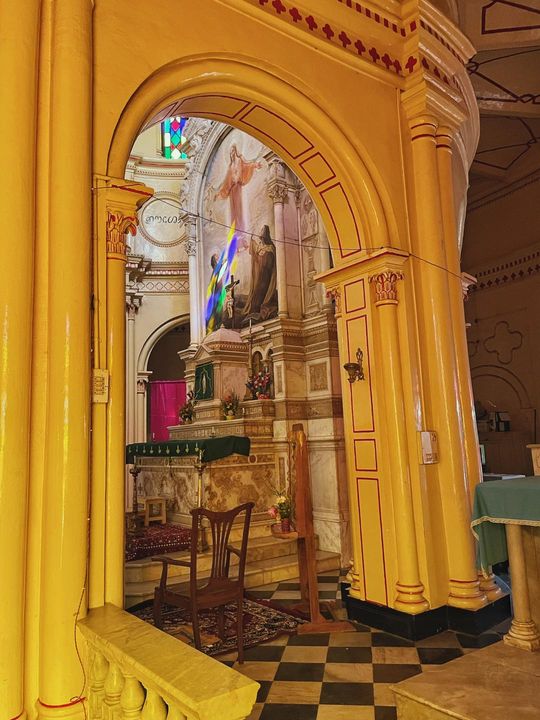 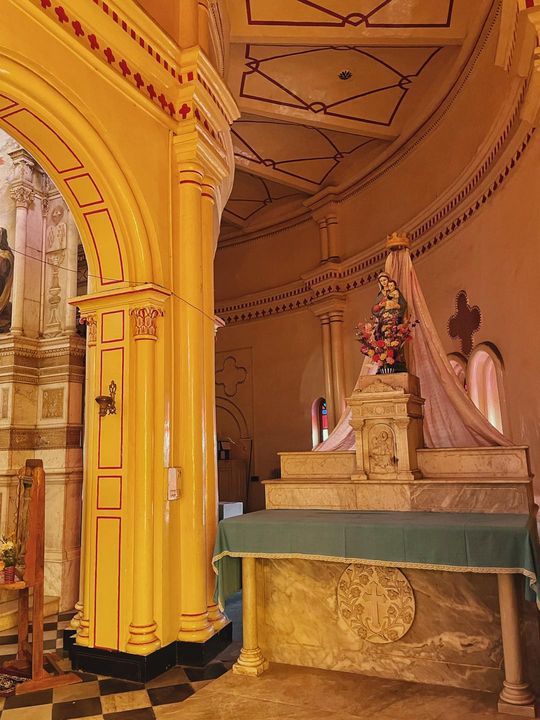 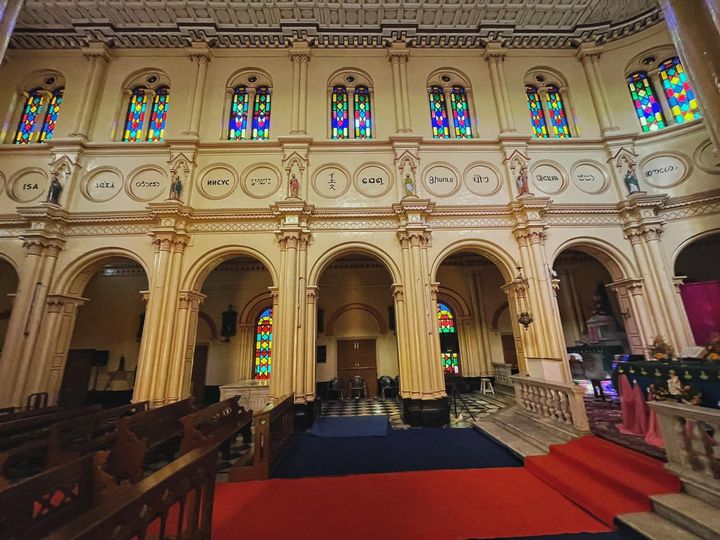 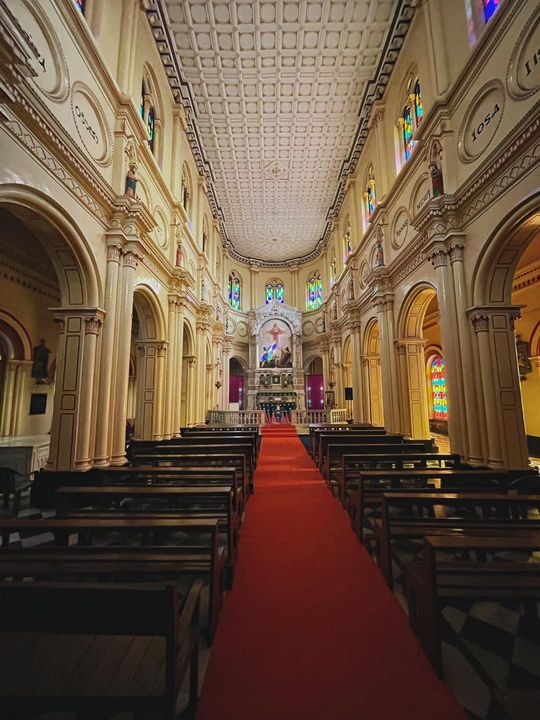 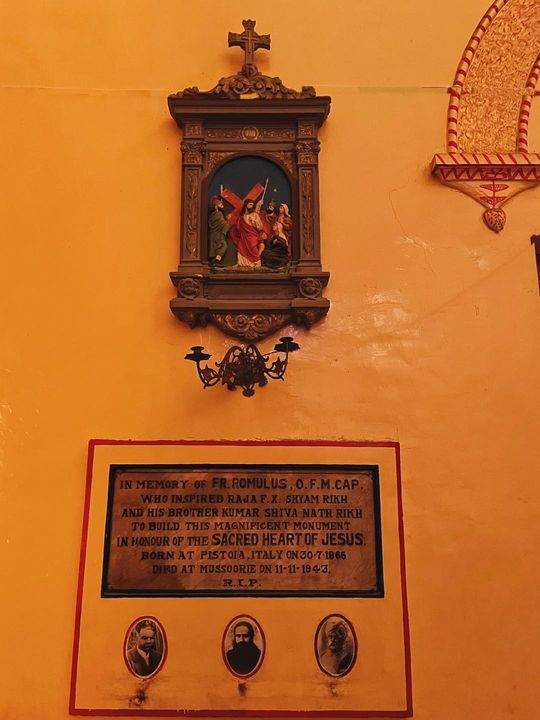 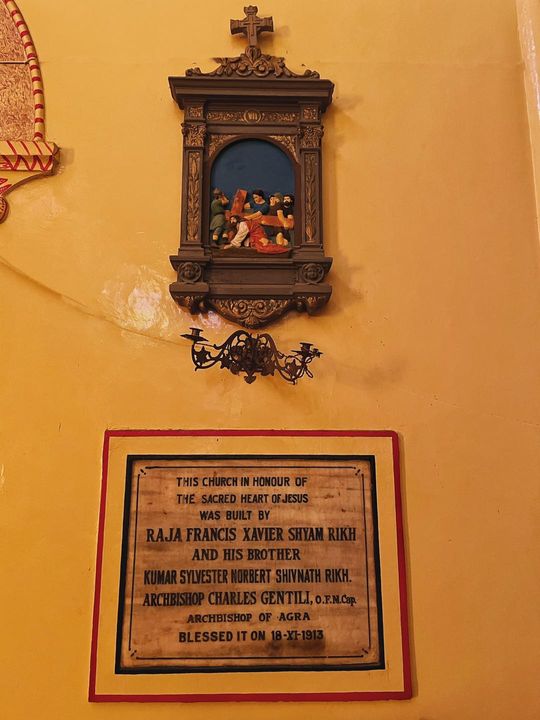 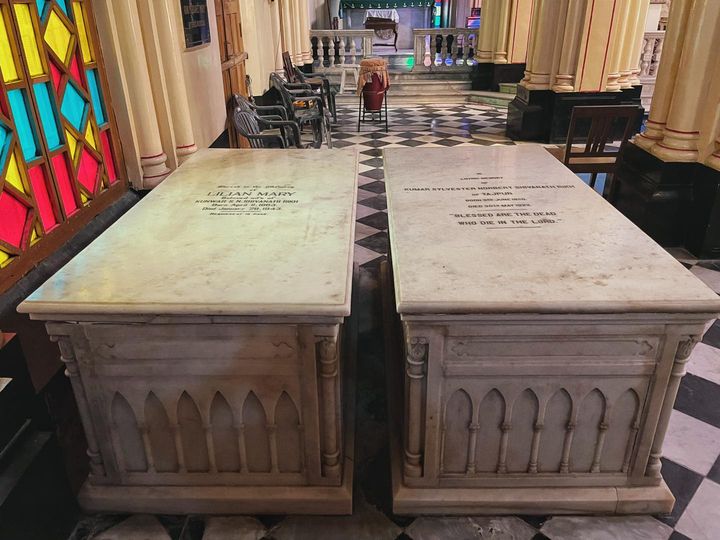 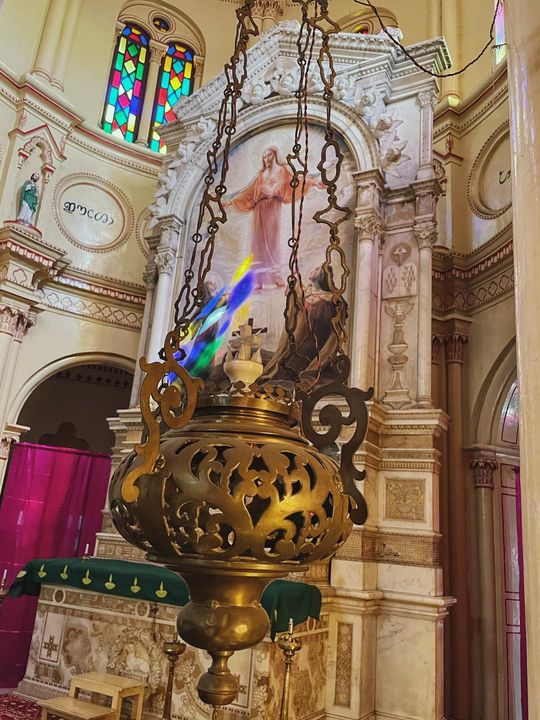 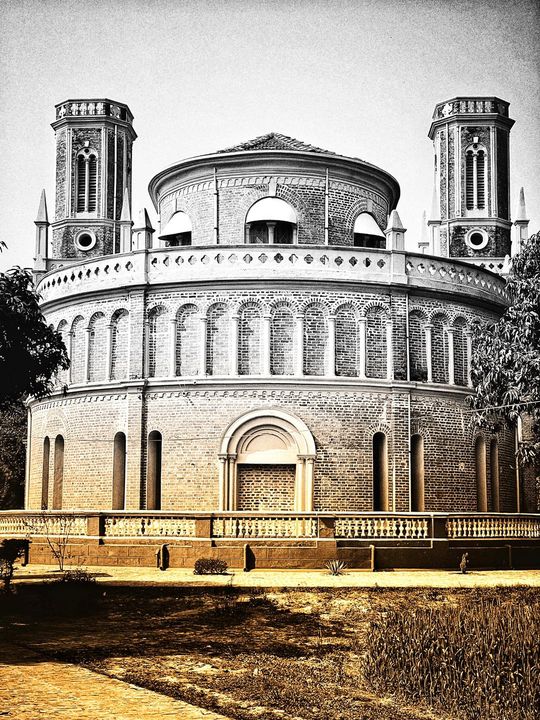 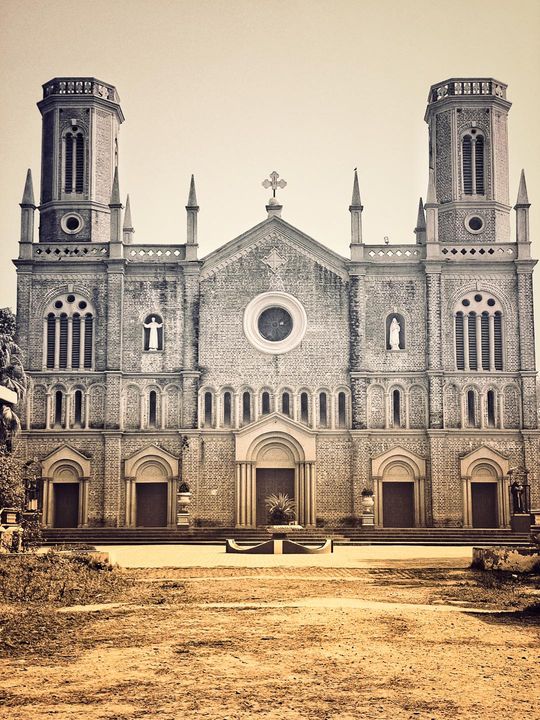 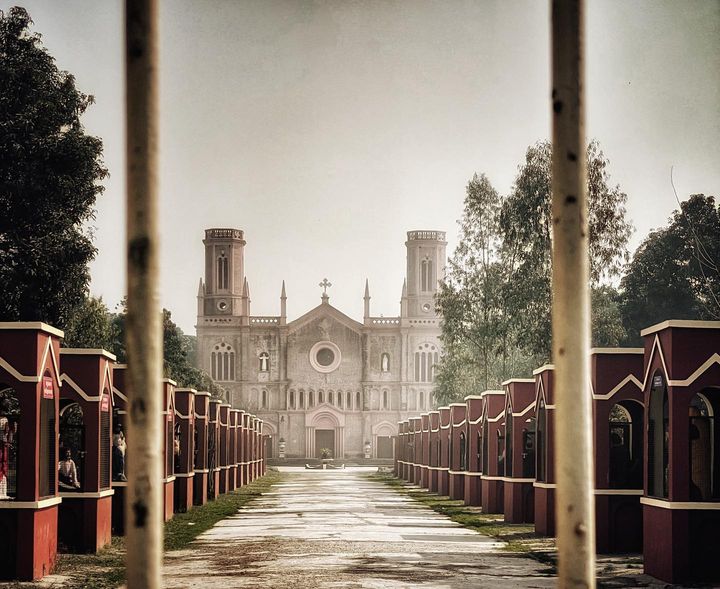 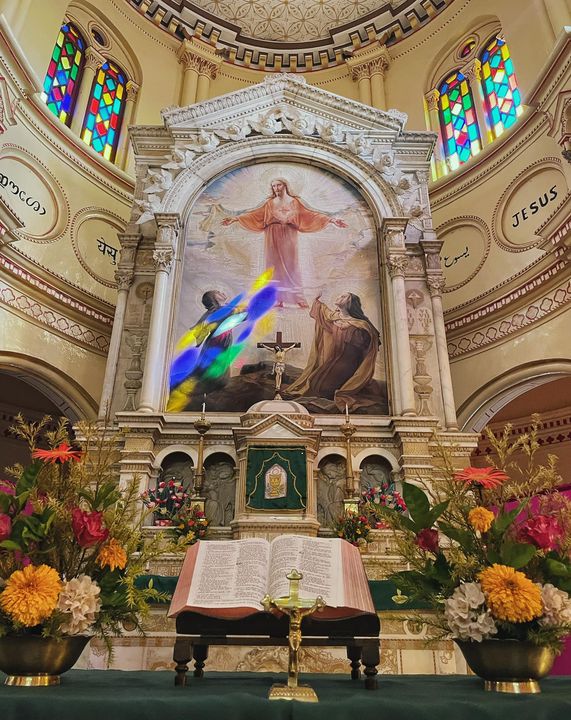 SACRED HEART CHURCH, RAJA KA TAJPUR, BIJNORE. Sacred Heart Church is the only church in the entire country which was erected by a Hindu raja for his wife. Like Taj Mahal of Agra, this church also signifies the epitome of love and devotion,” Officially known as Sacred Heart Church, at Raja ka Tajpur in Bijnore, it was built by Raja Shyam Singh Rikh, a wealthy local zamindar, for his French wife, Margaret Mary, who was 28 years younger to him The church was built on a spread of 12 bighas in 1913. The zamindar later converted to Christianity and came to be known as Raja Francis Xavier Singh Rikh. The couple moved to Bengaluru because of its favourable climate. In February 1941, the Raja died at the age of 84, and though she was only 56 at the time, Margaret went into a depression and died two months later. The couple is buried at a Bengaluru cemetery. In 2013, on the 100th anniversary of the church and 72 years after the couple died, their granddaughter, Nalini D Belligue, a French national of Indian origin, returned and ensured that their mortal remains were brought back from Bangalore and interred on the grounds of Raja ka Tajpur,” The sacred heart church was built by Raja Francis Xavier Shiam Rikh and his younger brother Kunwar Sylvester Norbert Shiva Nath Rikh on 18 November 1913 in Raja- Ka-Tajpur, District Bijnor,UP, The first stone was laid in 1907 which met with great opposition from the local population and a letter of protest was sent Father Romulus. Nevertheless, the construction continued as an exact replica of the Mangalore church which by then had become an obsession with the Raja Francis Xavier Shiam Rikh. On the 18th November 1913 the church and the presbytery were completed and the consecration was done the archbishop of Agra Monsignor Carlo Gentile. The style of the church was a compromise between the Italian churches of the 13th century and the Norman style. This was a controversial reply to the Neo gothic style of the Anglican churches and government building that were being construction all over Indian and in particular around Bombay ever since 1880. The exterior of the churches was rather austere and conflicted with the interior depicting artistic decoration harmonizing the two grand style the ogival of the middle ages on the hand and the Florentine renaissance on the other. Fr Romulus recalls in his diaries Catani’s desire make the church a ‘jewel’. The Sacred Heart Church is the second biggest church in UP. It has an Orphanage, a School for poor people and a Dispensary, which could treat snake bite cases also. Sacred Heart Church, Tajpur Inderjit Singh