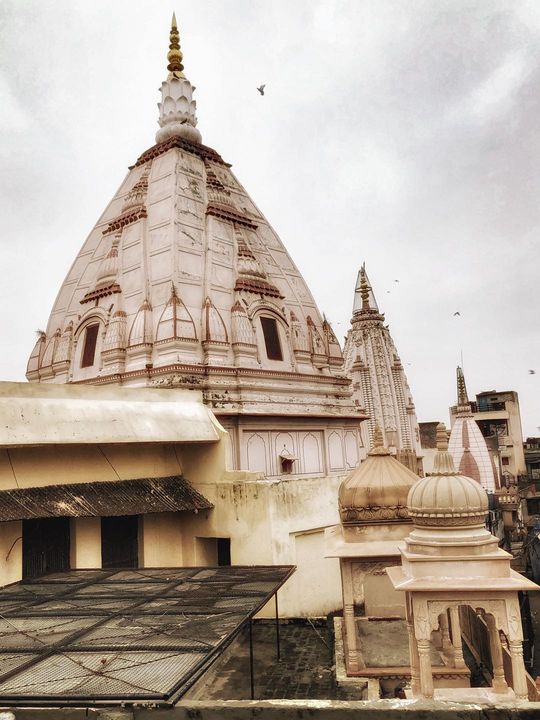 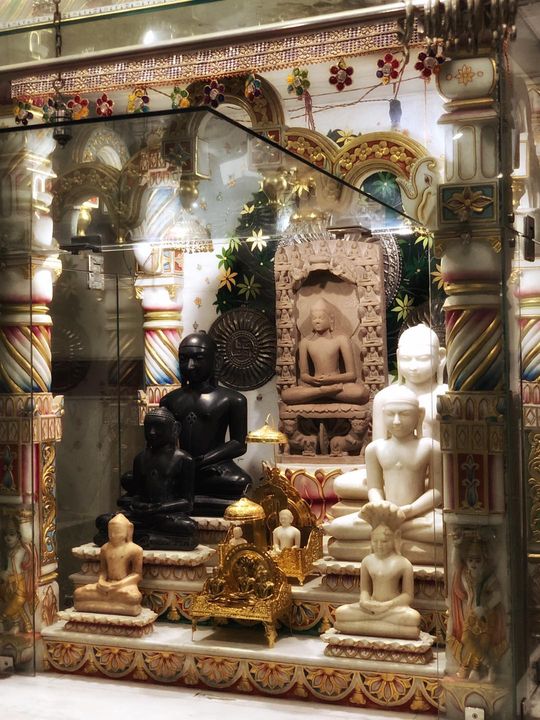 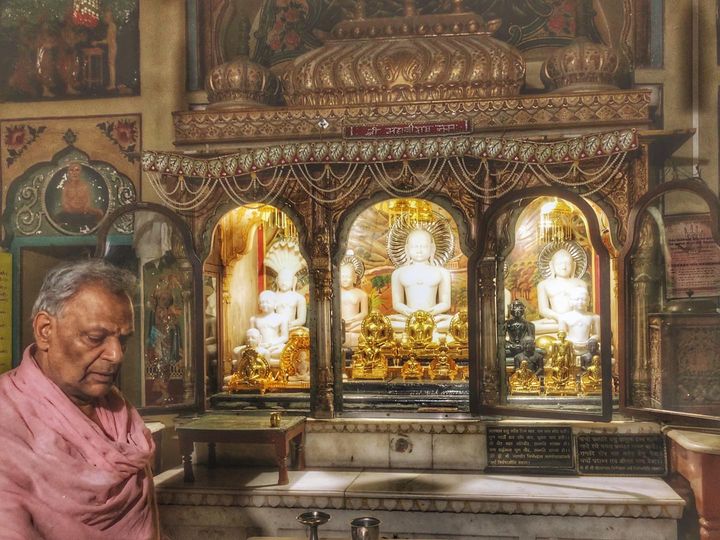 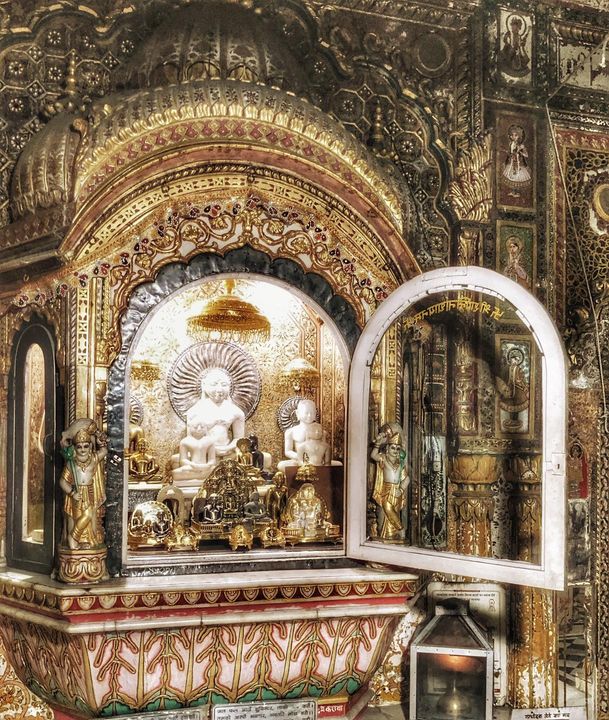 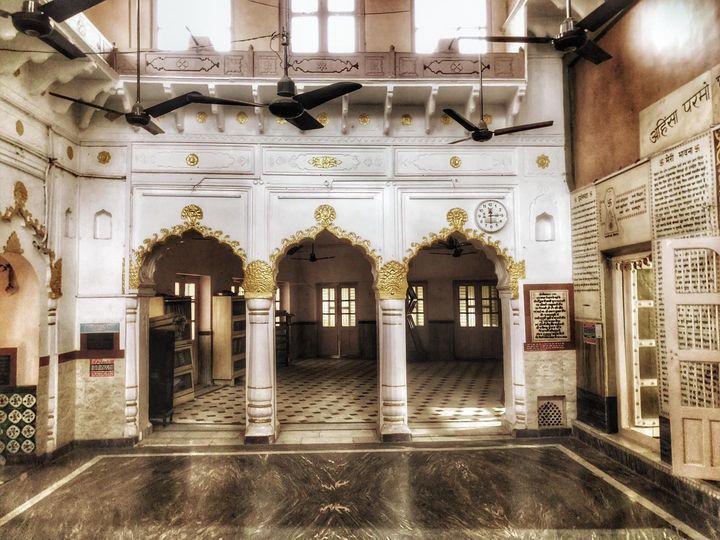 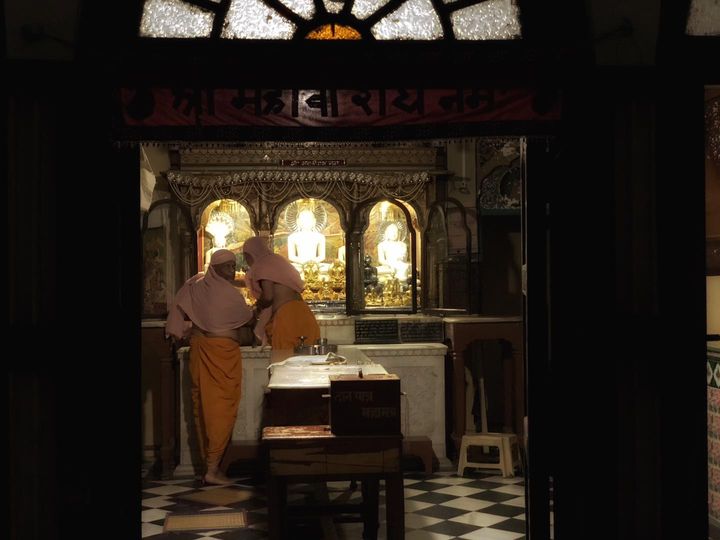 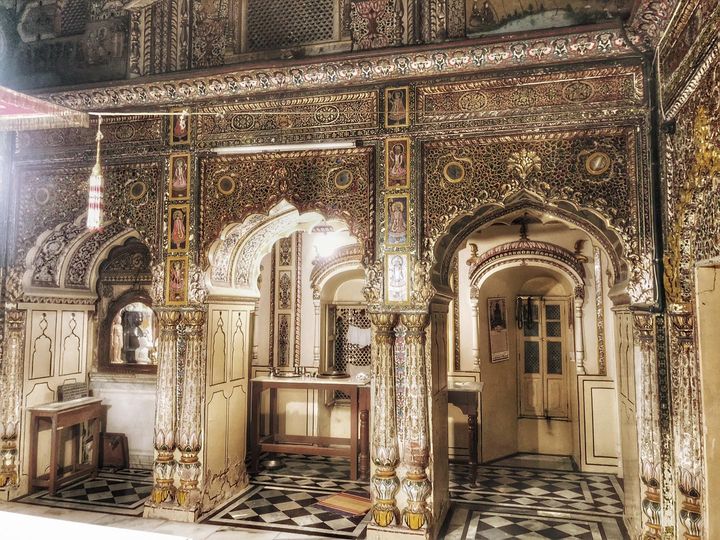 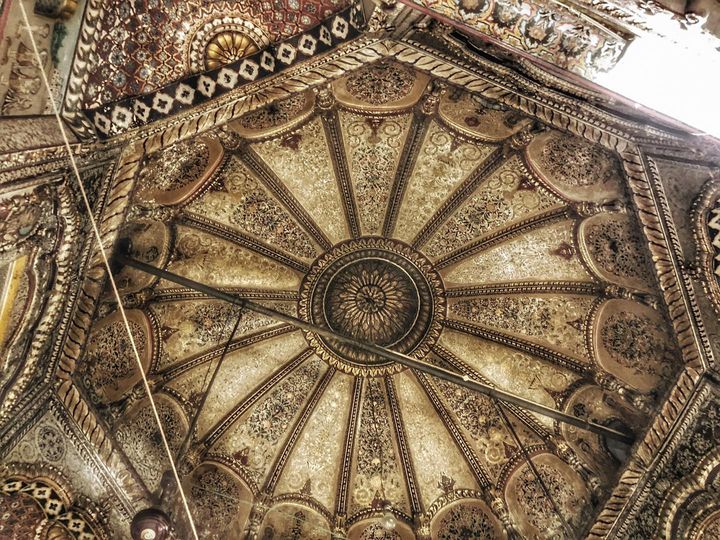 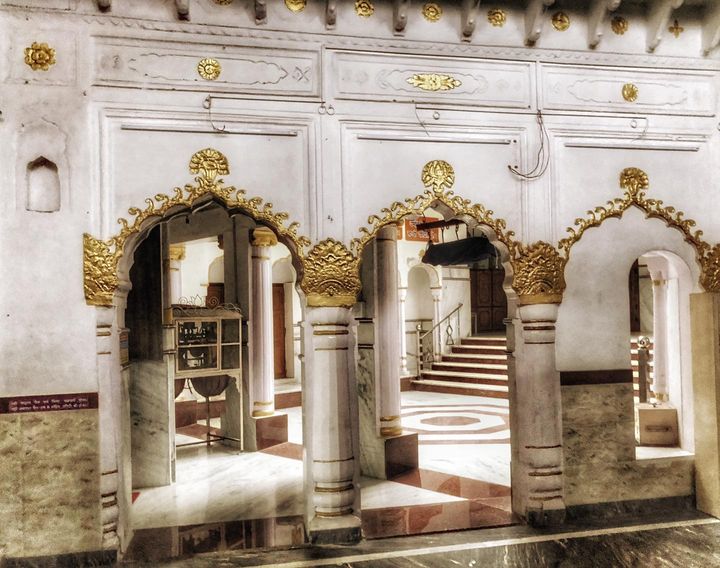 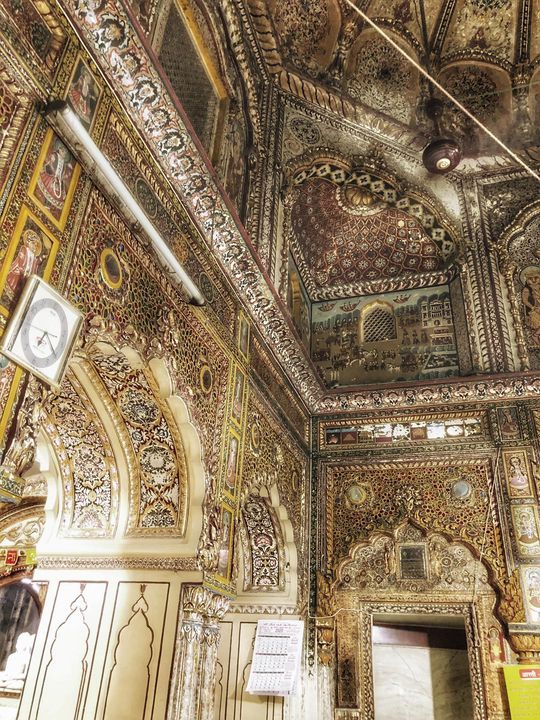 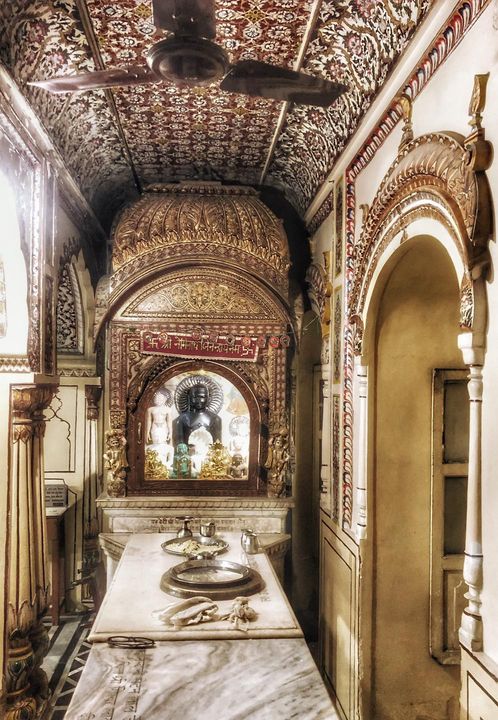 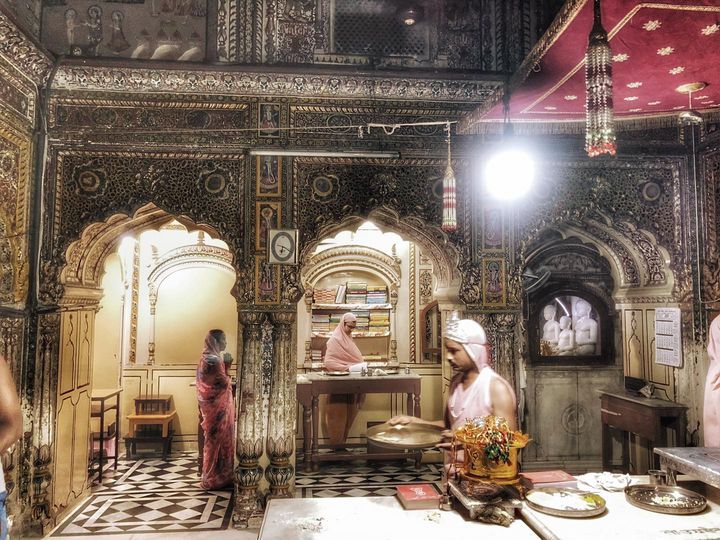 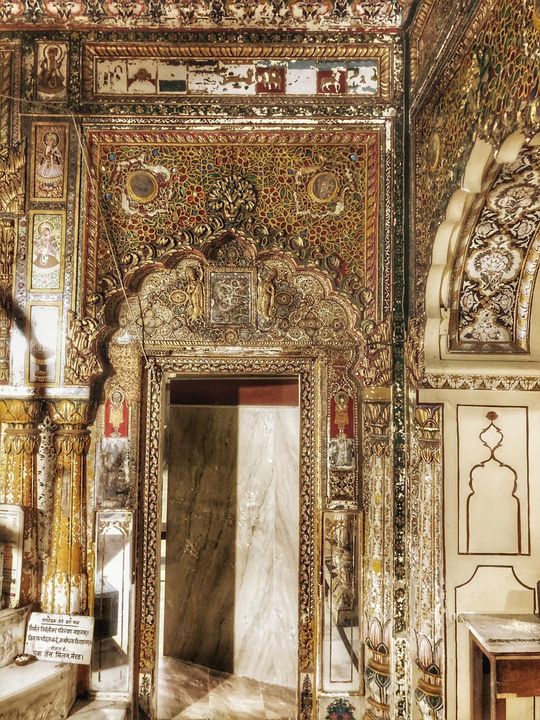 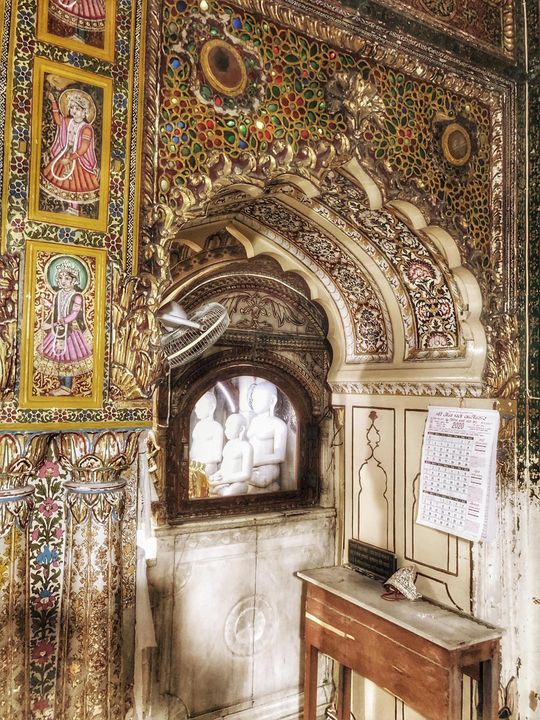 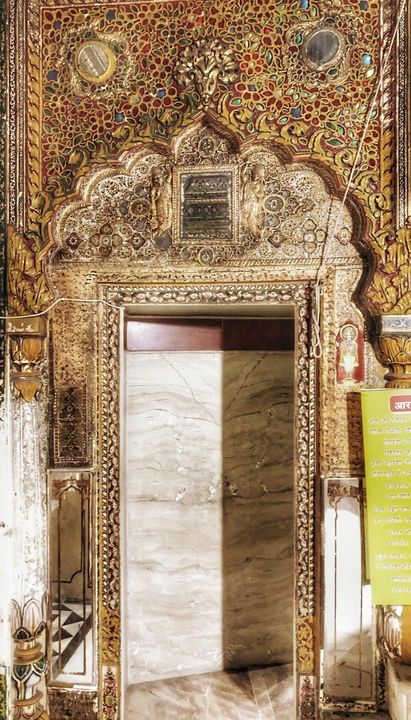 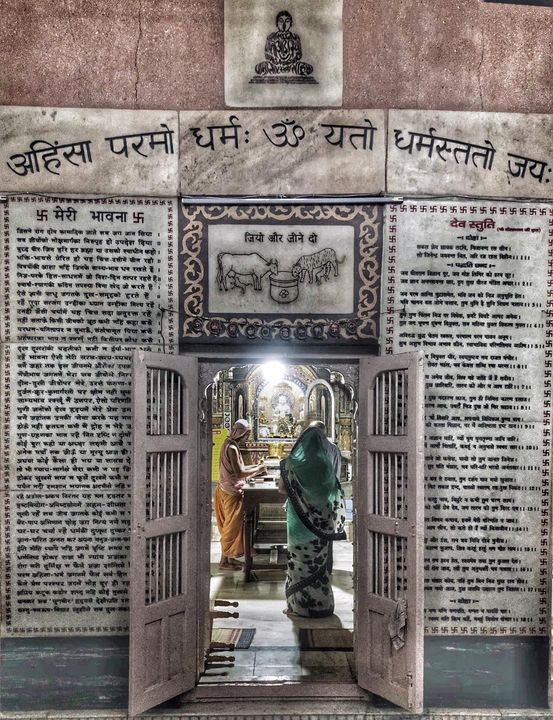 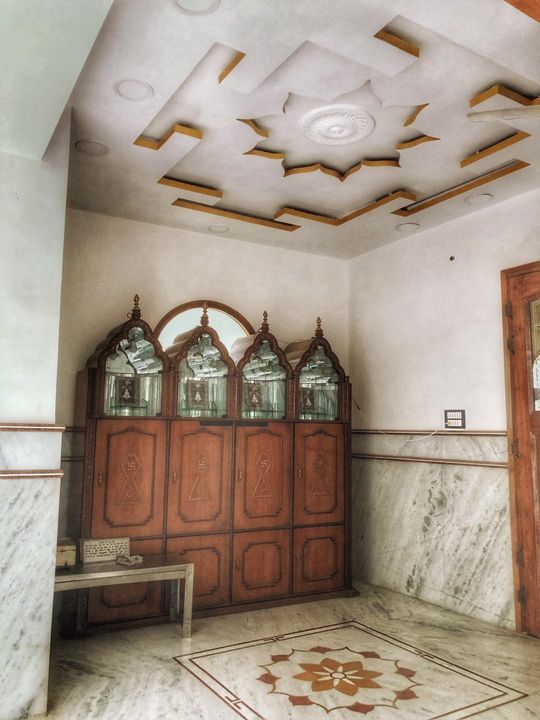 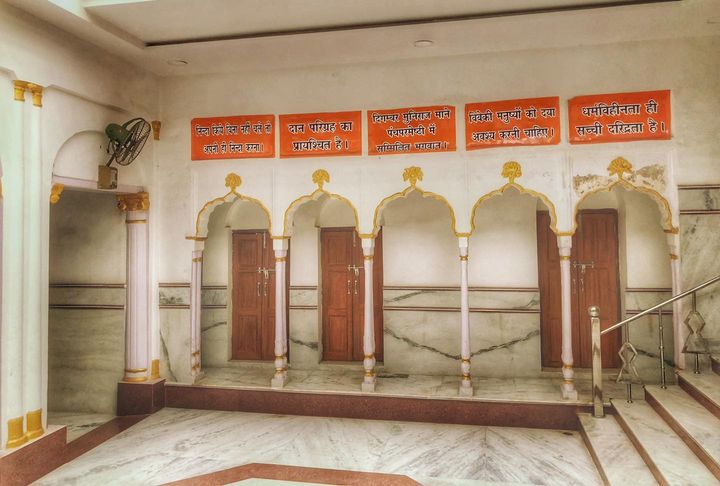 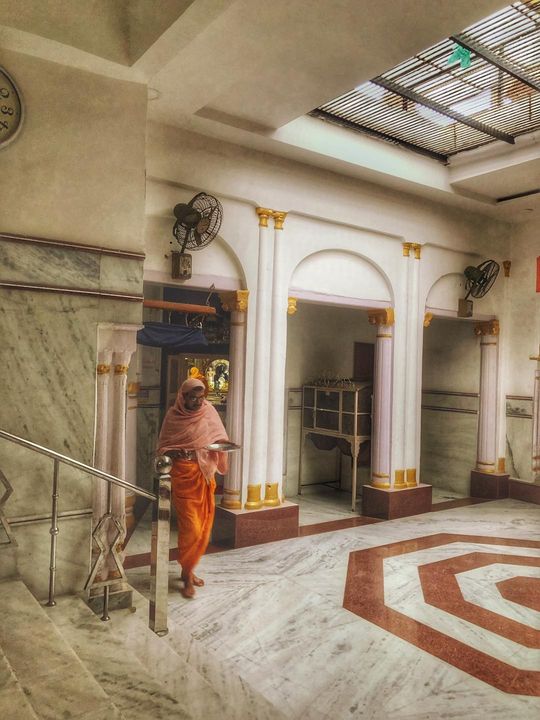 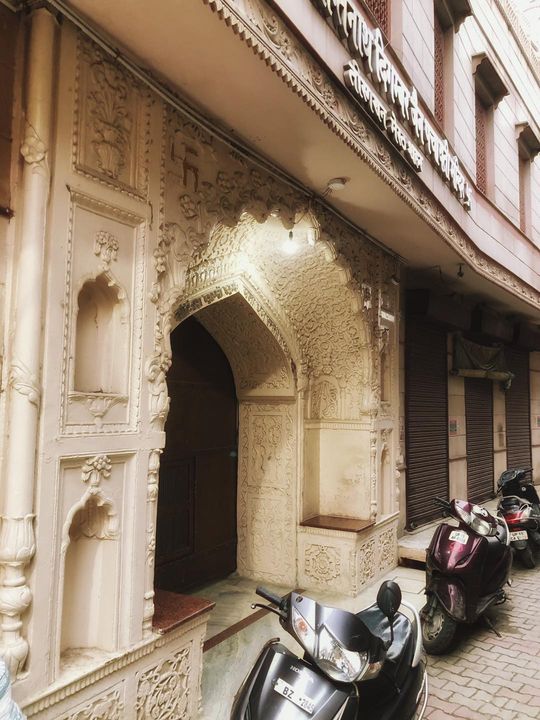 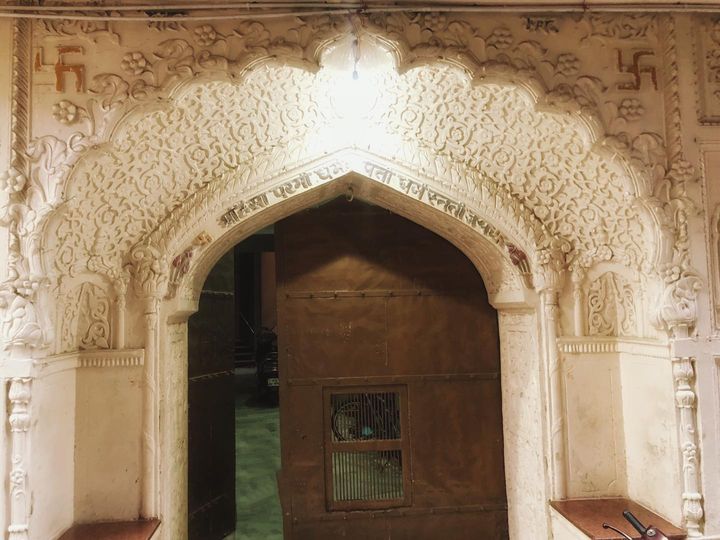 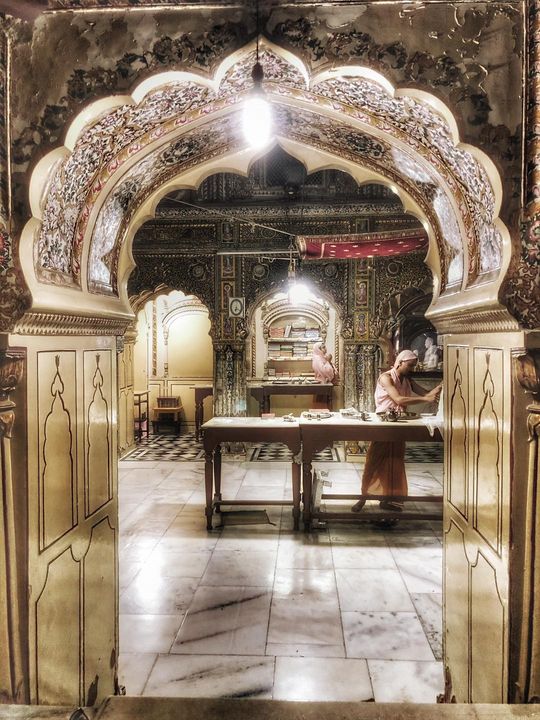 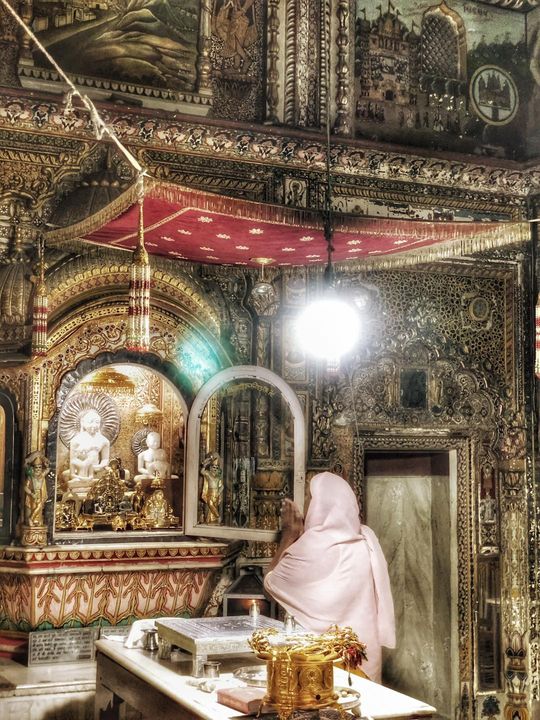 Shri Shantinath Digamber Jain Temple at Mohalla Teergaran is considered to be the oldest Jain temple in Meerut. There is a statue of Jain Tirthankara Shantinath in the temple. The Indian Government preserves the temple for its ancient art work, including the different Jain Digamber statues. It is believed that the temple was built in the year 1801 under the auspices of Raja Harsukh Rai, who was the imperial treasurer of the Emperor Shah Alam II.The principal (Mulanayak) deity in the main temple is of 16th Jain Tirthankar, Shri Shantinath Bhagwan.