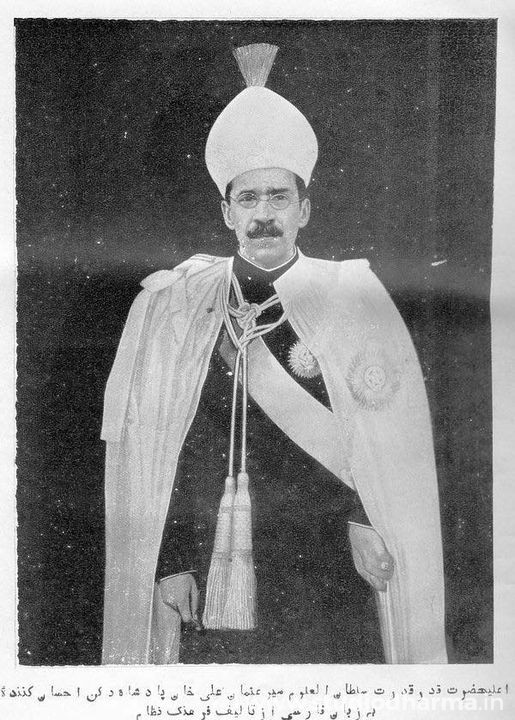 Nizam Mir Osman Ali Khan was listed as the 5th richest man in recorded history. Fath Jang Nawab Mir Osman Ali Khan Asaf Jah VII,was ranked at number 5 in the Forbes All-Time Wealthiest of 2008 with a net worth of 210 Billion USD. Just to give you a comparison, Bill Gates was ranked 20th. His jewel collection alone stood at an estimated worth of £2 Billion. To strike you with just an example of how wealthy he was, he used a diamond, "The Jacob Diamond", that weighed 185 carats and was worth £55 Million as a paperweight .