Abdullahpur is a settlement situated in the Eastern outskirts of Meerut. 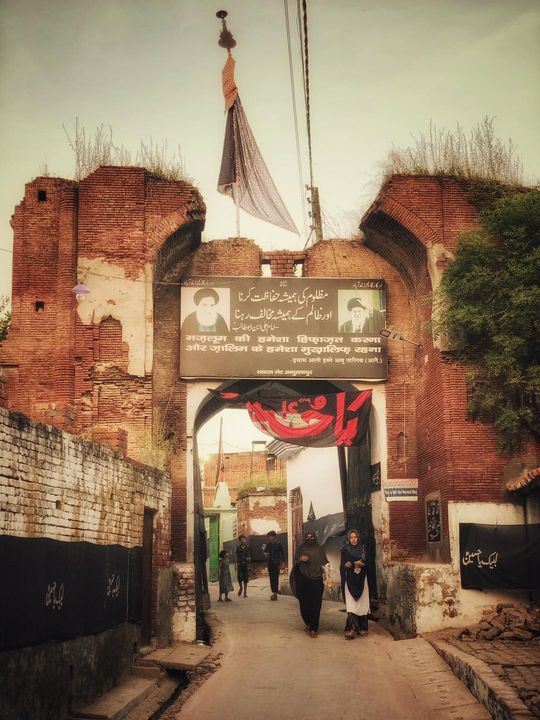 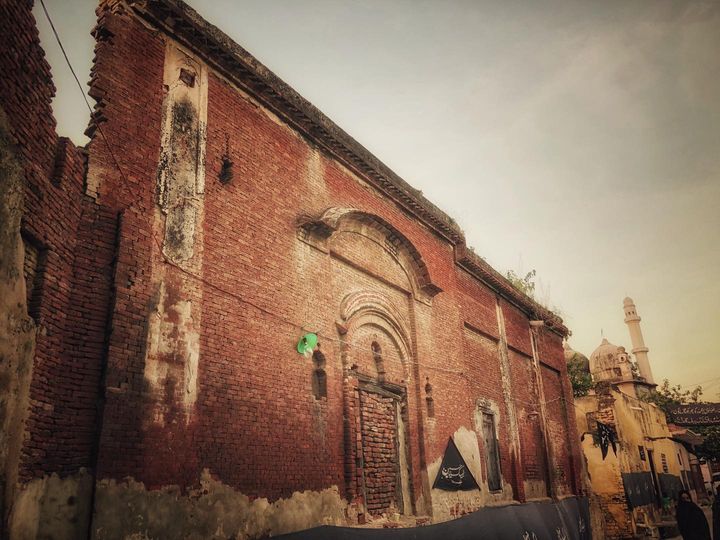 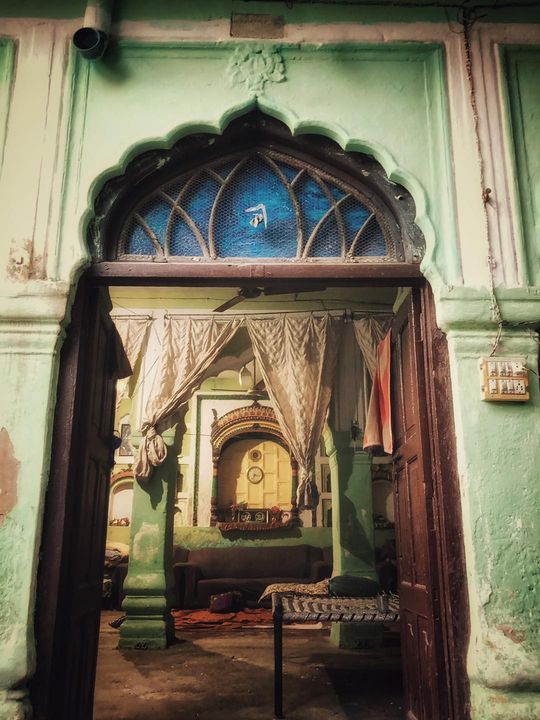 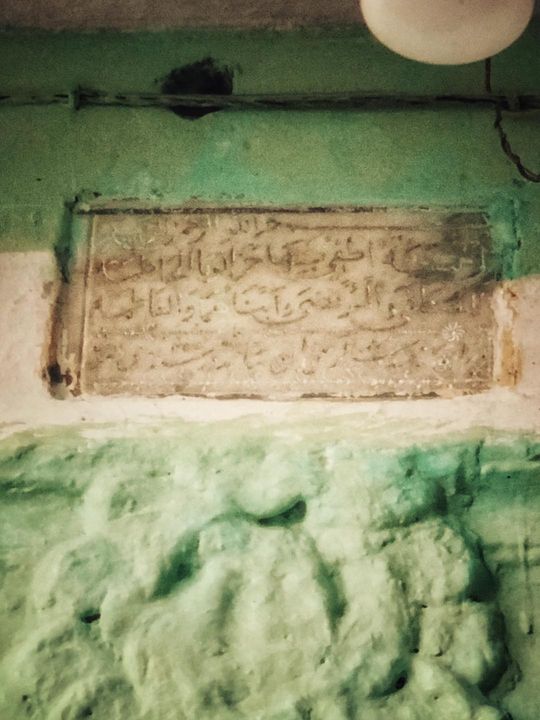 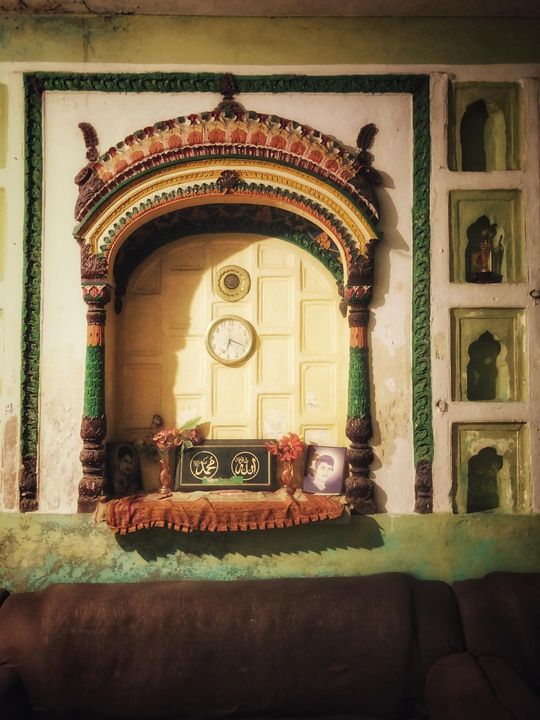 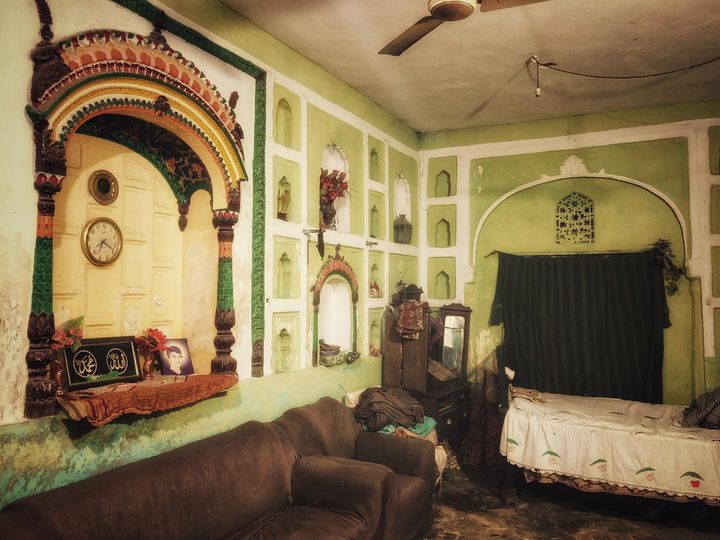 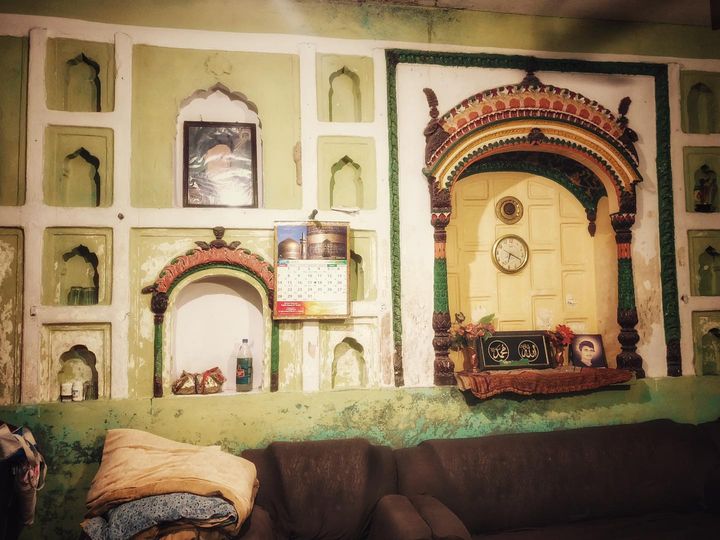 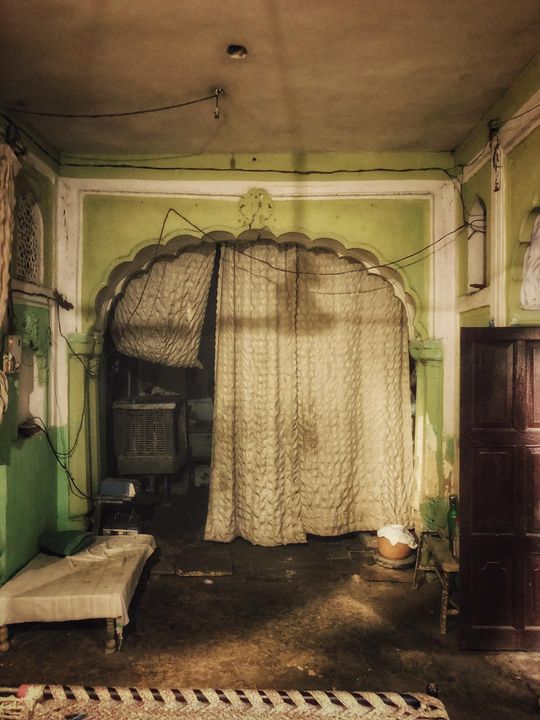 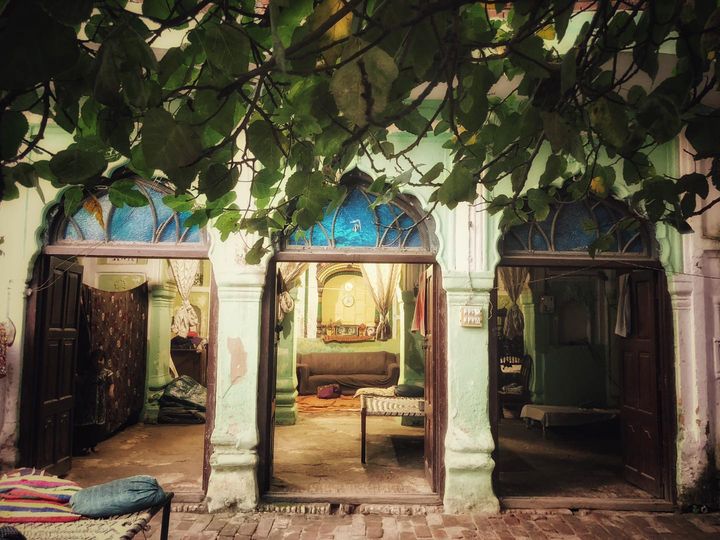 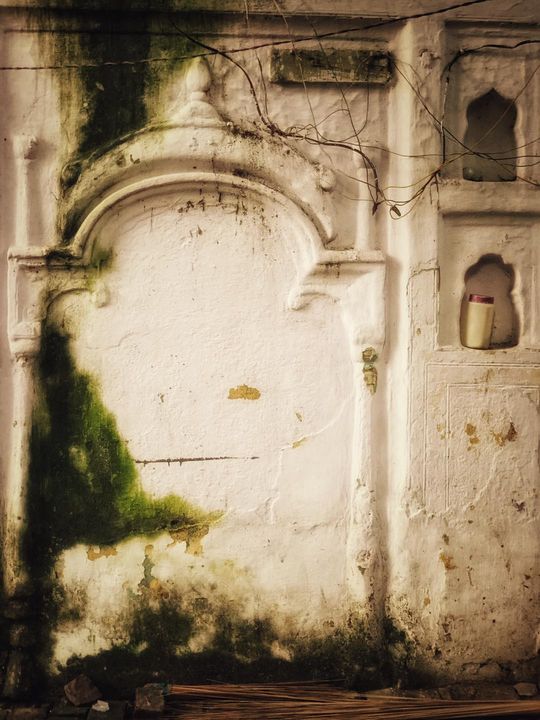 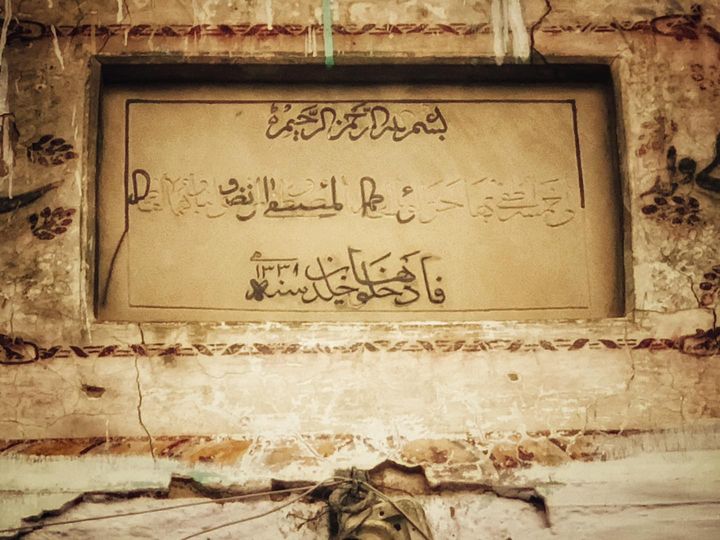 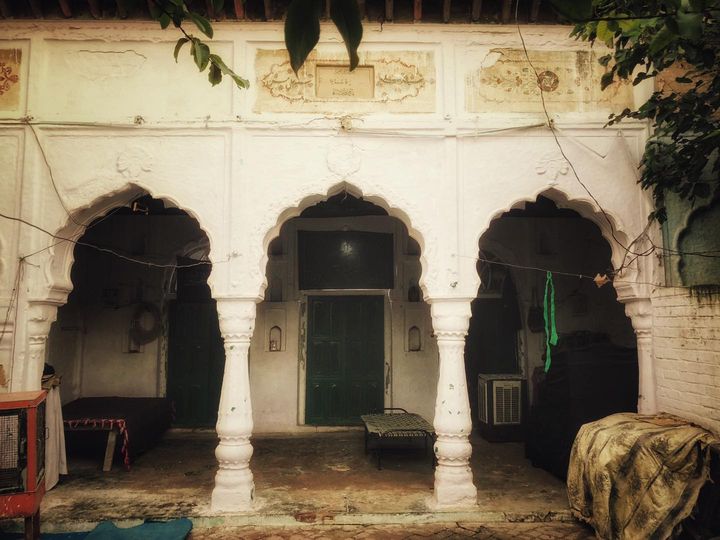 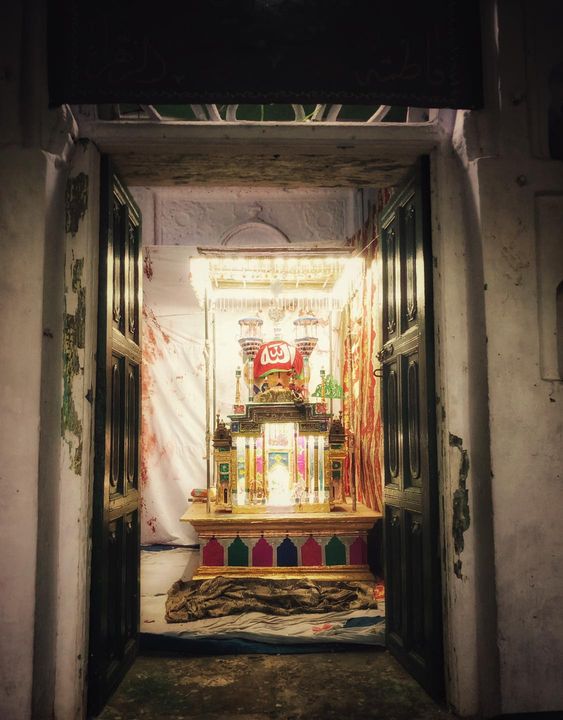 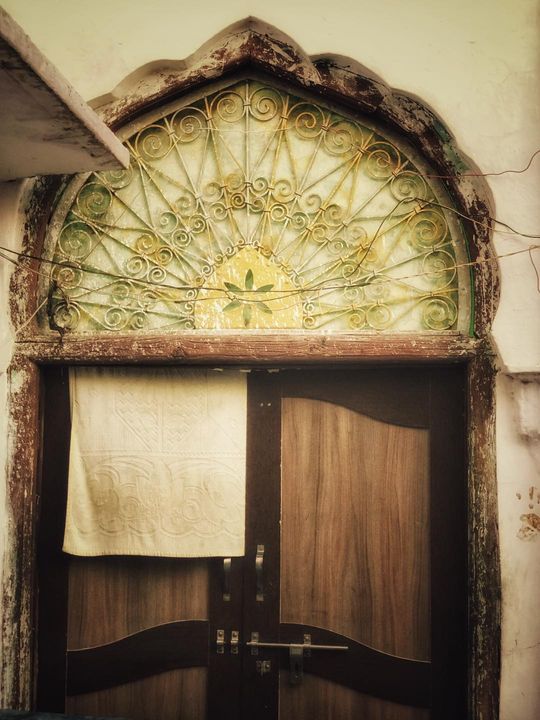 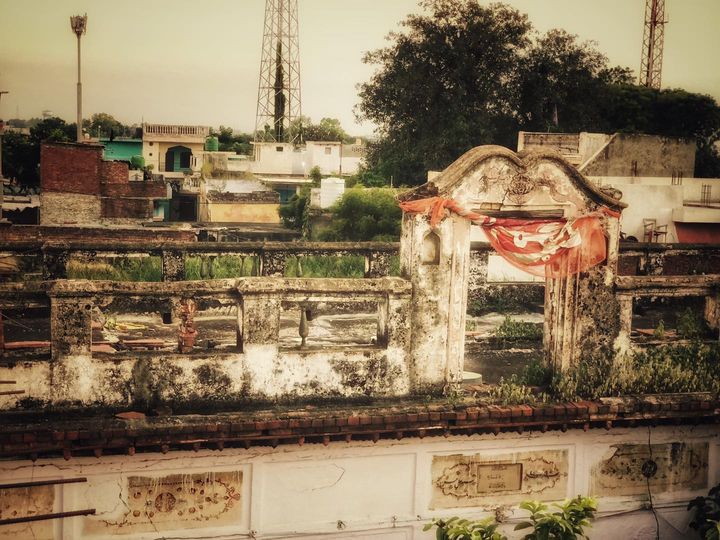 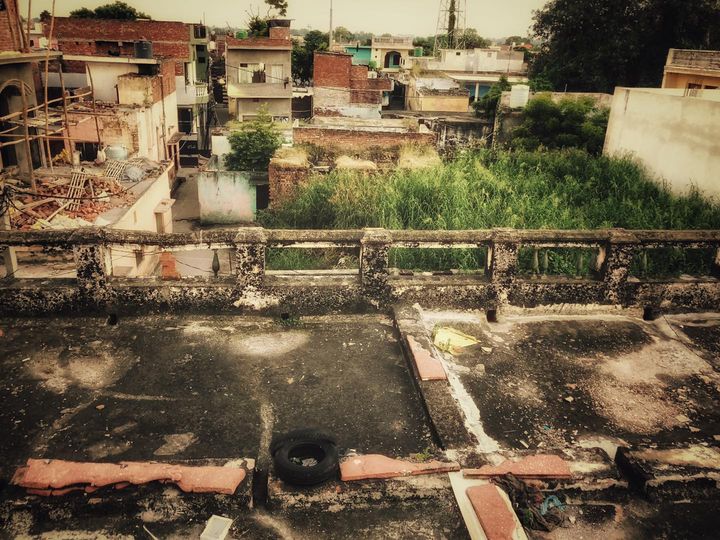 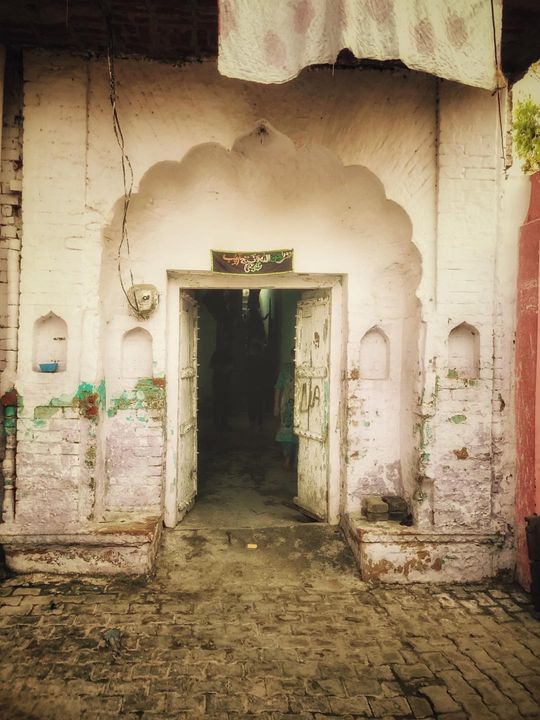 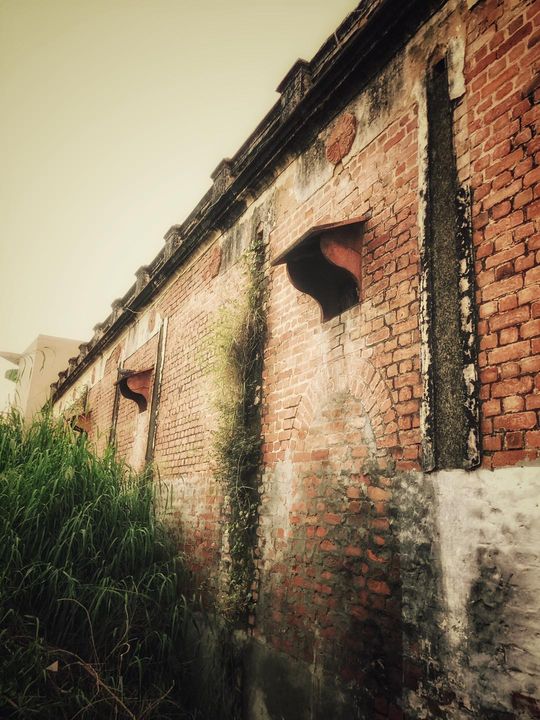 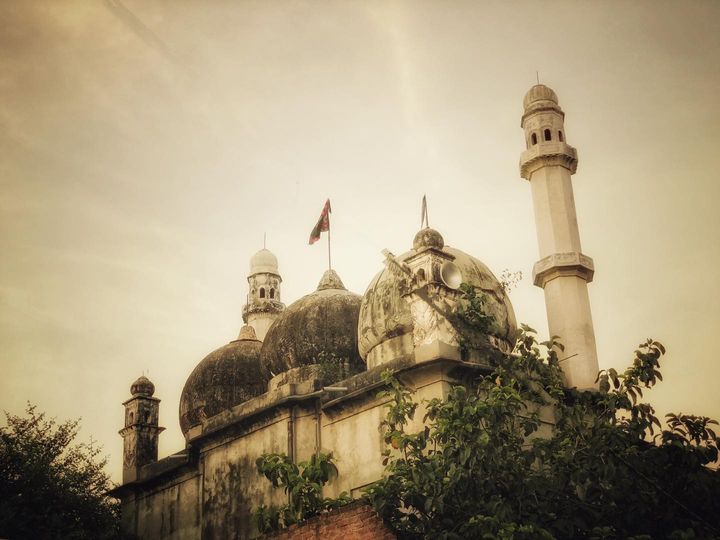 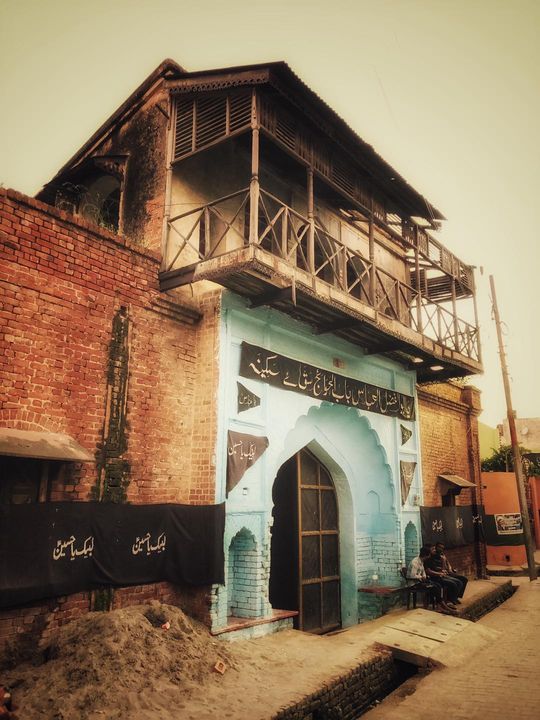 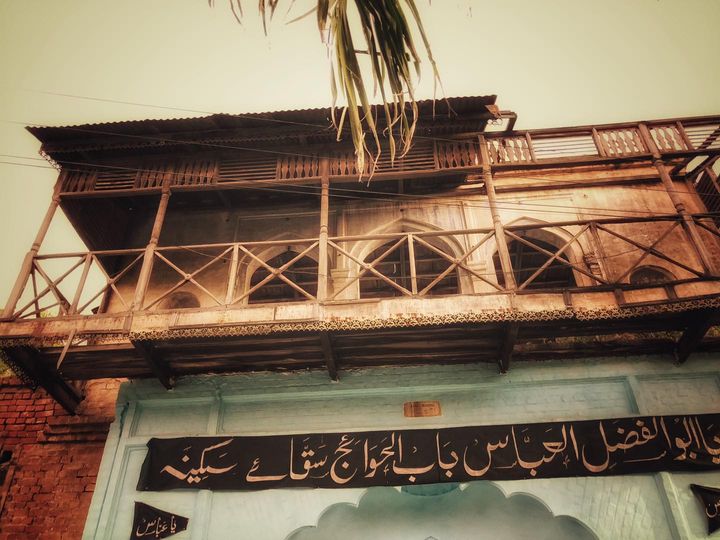 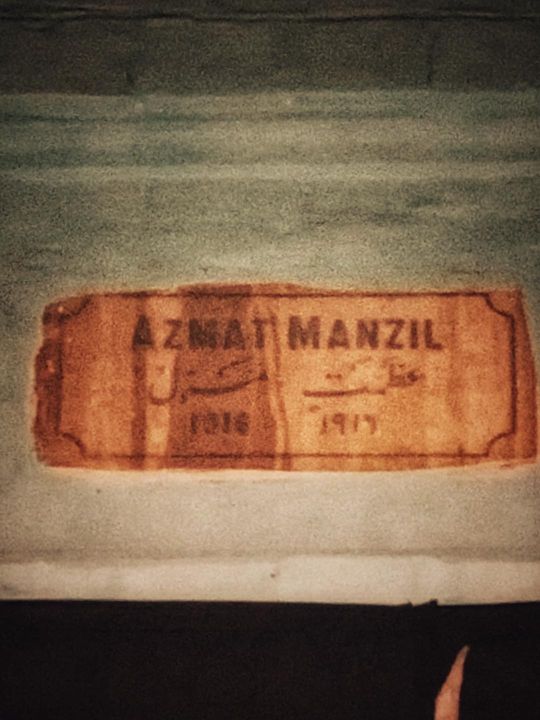 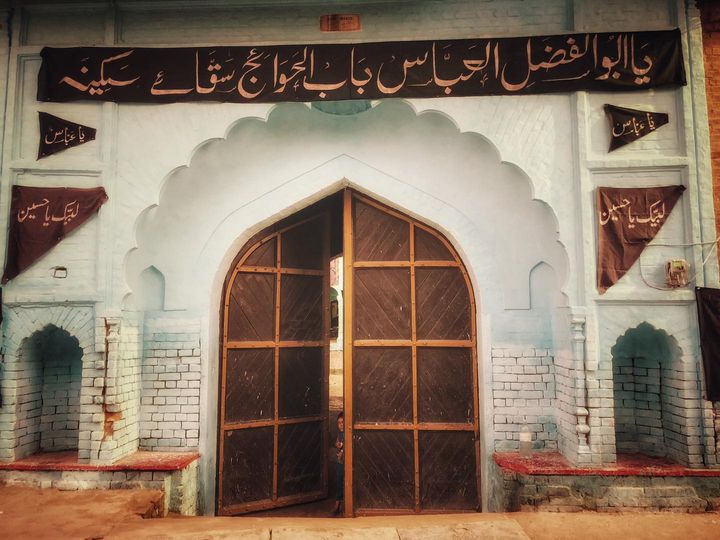 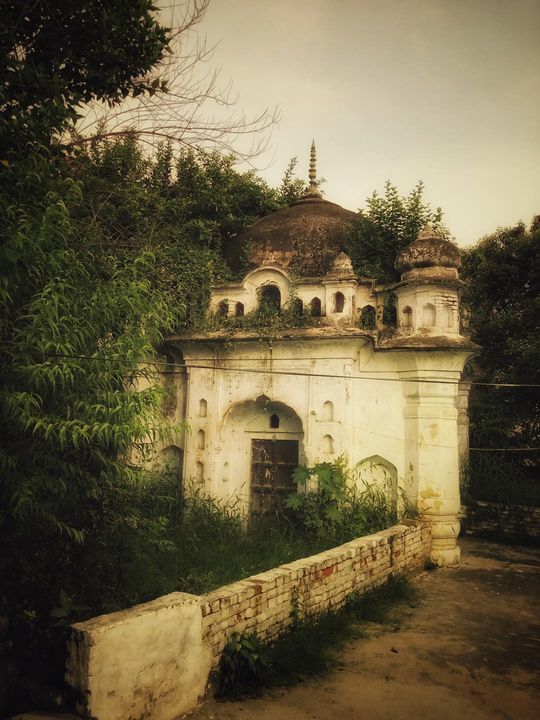 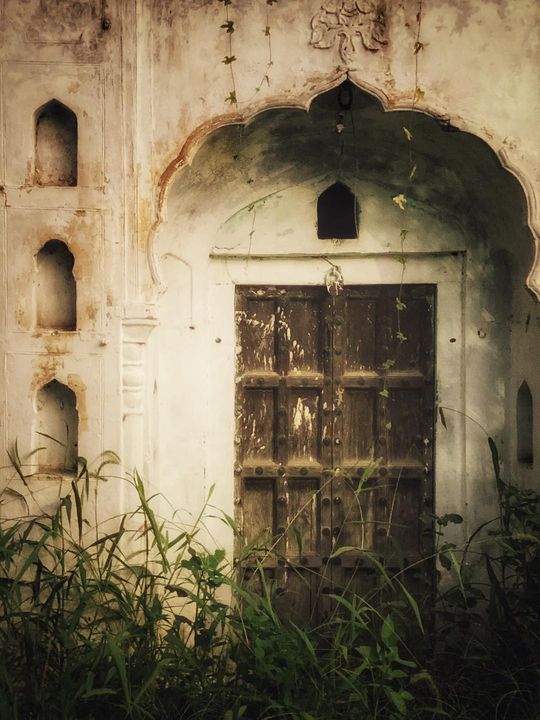 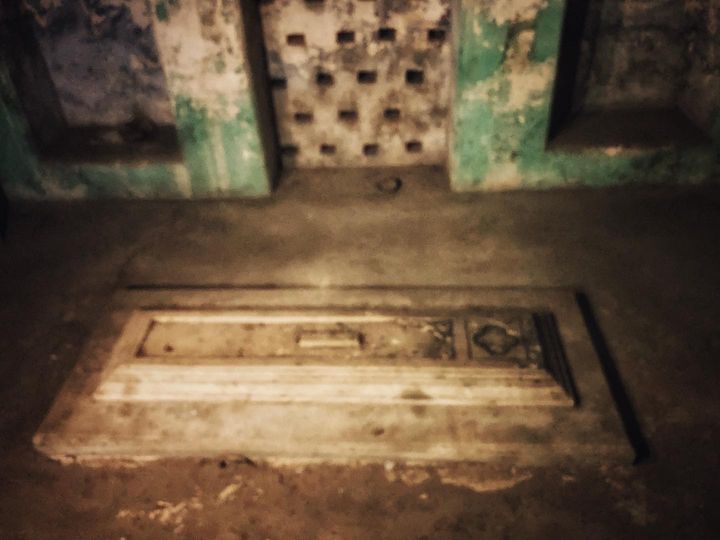 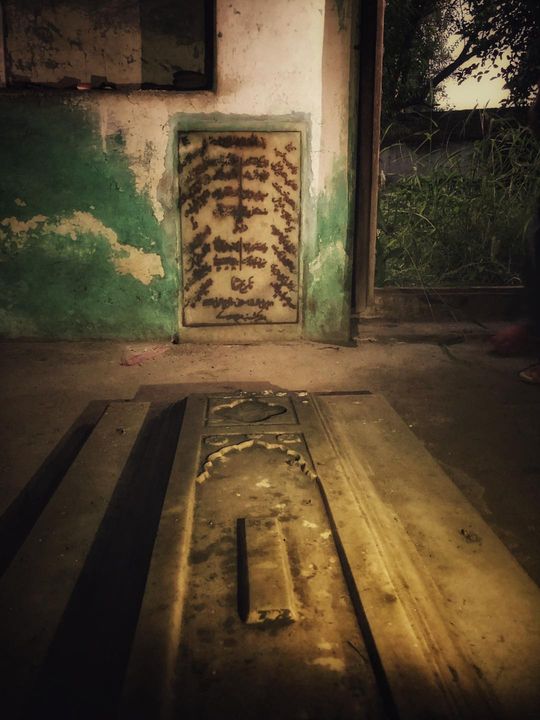 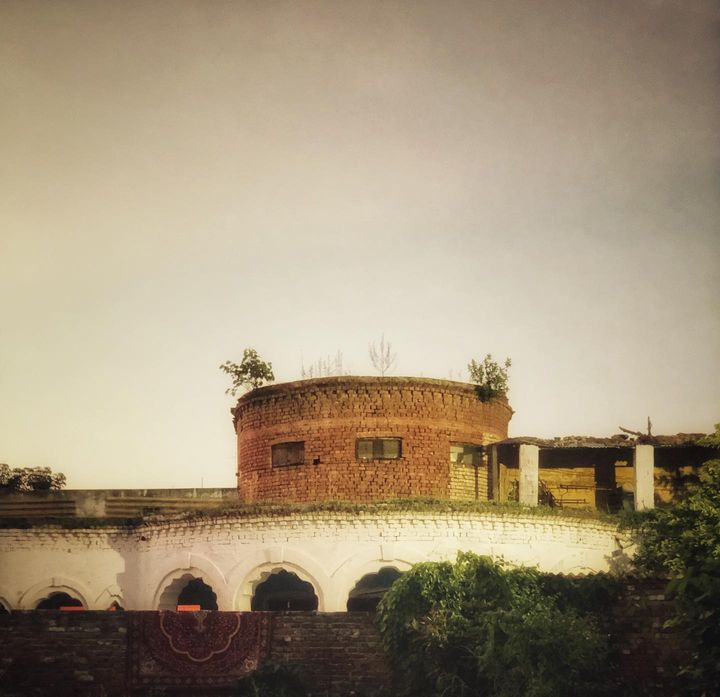 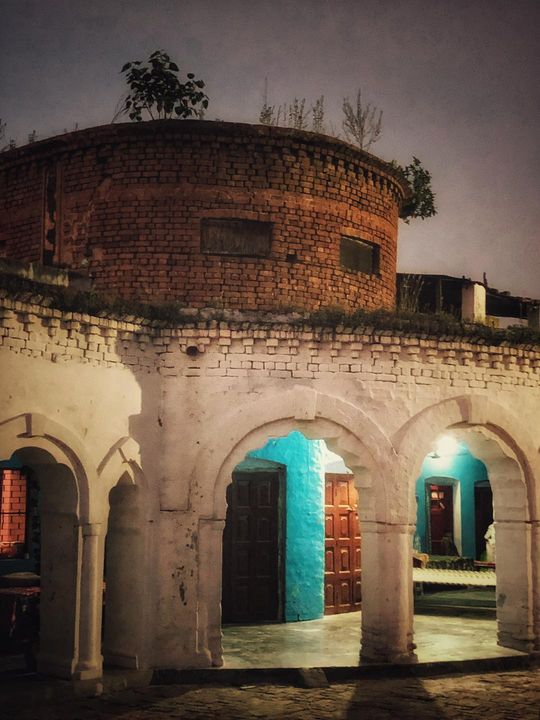 Abdullahpur is a settlement situated in the Eastern outskirts of Meerut. It was founded and its Fort was built by Syed Abdullah Naqvi in the reign of Mughal Emperor Jahangir. It is a seat of Naqvi Bokhari Sadaat. The first to settle there were the descendants of Syed Ali Naqvi whom migrated from Kannauj district. There are many signs of them in Kannauj. The famous perfumery was first introduced in Kannauj by them. Also famous 450 years old Makhdoom Jahaniya Jahagasht Mosque still present in Kannauj. From Kannauj they migrated to Mustafabad-Bukharpura and then to Abdullahpur Meerut. Later on joined by the descendants of Syed Sadruddin Mohammed Ghaus. Both were the sons of famous 12th century Saint Syed Jalal Haider Surkh Bokhari. There are few branches of same lineage in Abdullahpur whom used to be biggest Jagirdars in Doab region between river Ganges and Jamuna. Like Syed Azmat Ali owned the villages Darveshpur, Bahadarpur, Baatnor, NanglaTashi-Qasimpur etc. Syed Shakir Ali owned Nasirpur, Islamabad-chilora, Khurrampur-Kankarkheda, Sofipur, Maidpur, Rali Chauhan etc. Syed Shamsher Ali used to own the village Isapur etc. These are the major Jagirdars among others. The famous Beir (plums) of Abdullahpur were cultivated during this time. Today whole of Ganganagar built and planned on the lands of Abdullahpur. The lavish lifestyles of Syed Buniyad Ali and Syed Badshah Ali was noteworthy. These two were the most famous personalities of Abdullahpur. Actually Abdullahpur was known because of these two. There are famous buildings built during 18th and 19th centuries. The oldest building was built by Syed Shakir Ali known as Deewan-Khana Shakir Ali in the year 1255 Hijri (1839). His grandson also known as Syed Shakir Ali built Shakir Mahal in the year 1331 Hijri (1912). There is also a Azmat Manzil built by Syed Azmat Ali in 1916 and there is 52 Dari (52 entrances) built by Syed Shamsher Ali. Famous Pakistani writer, linguist, critic Syed Qudrat Naqvi was also denizen of Abdullahpur migrated to Pakistan after the partition of India.