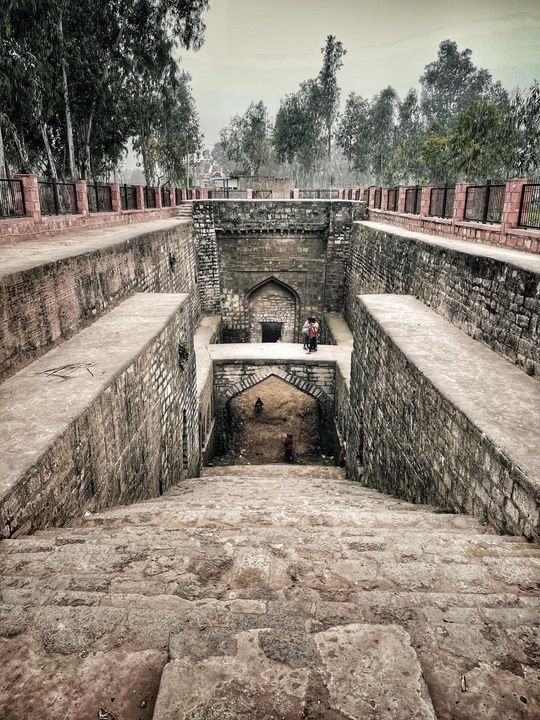 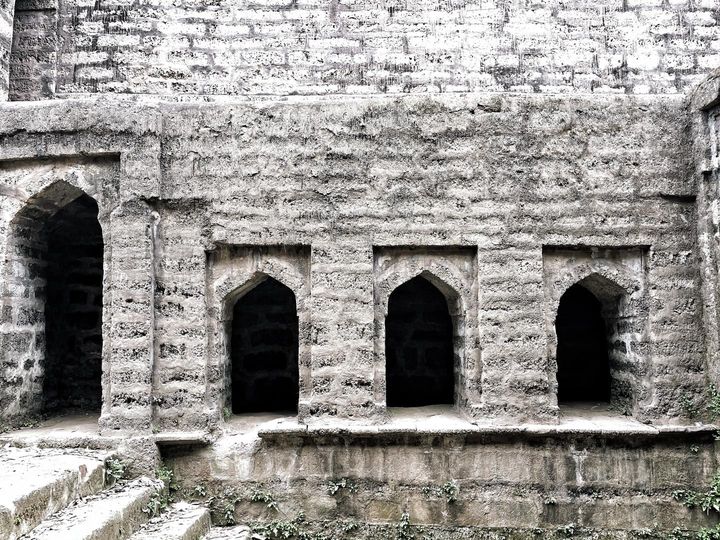 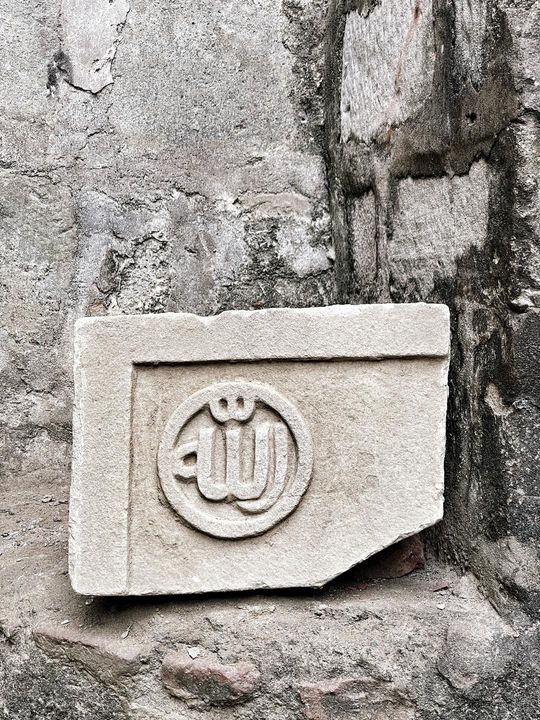 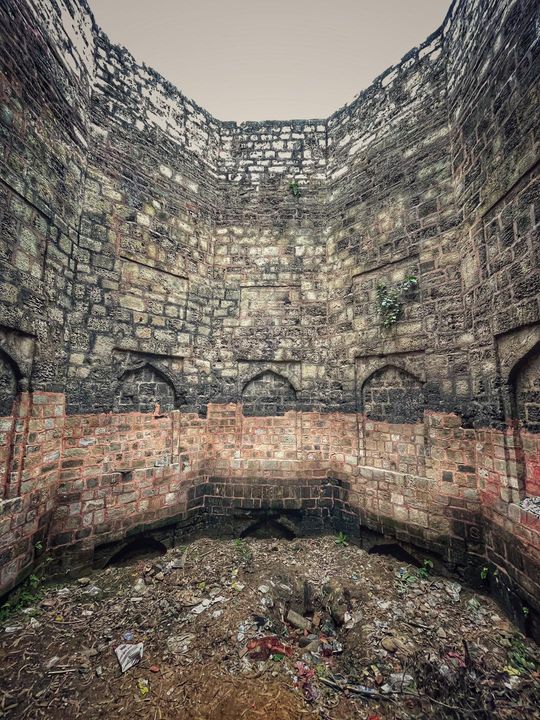 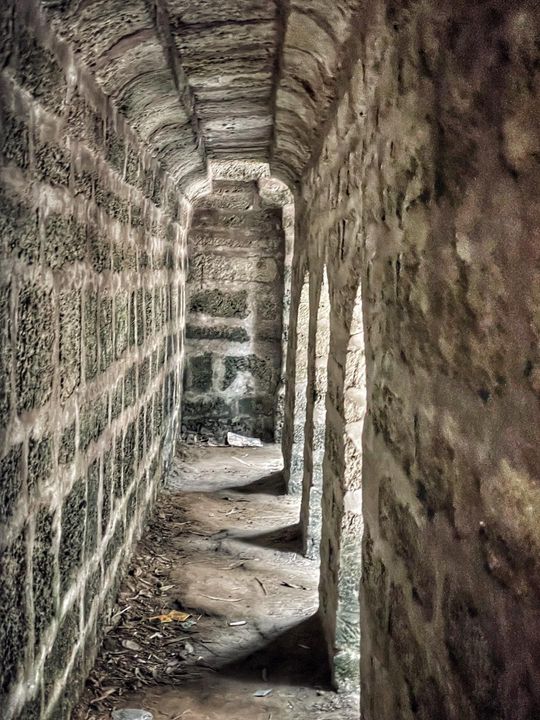 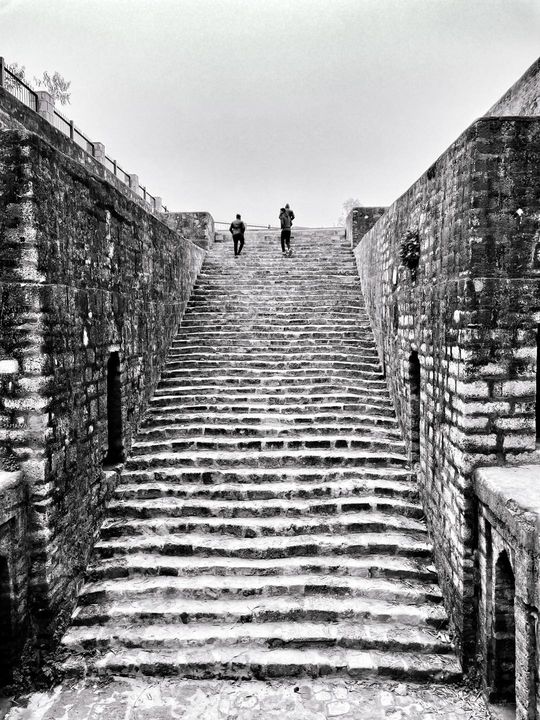 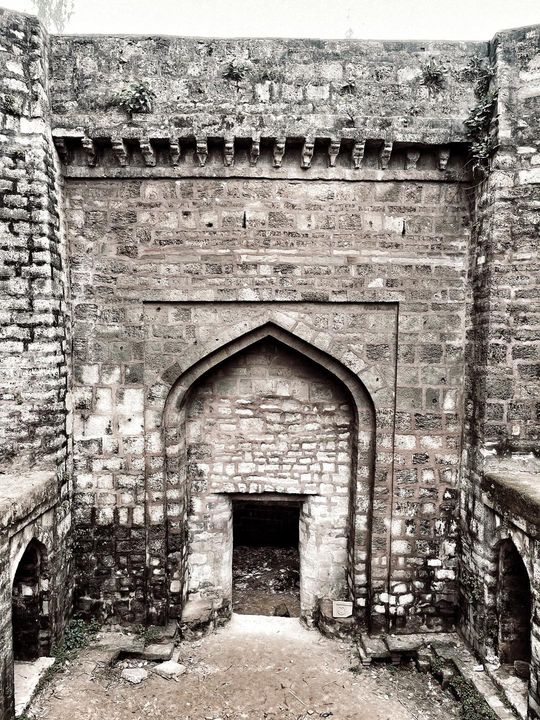 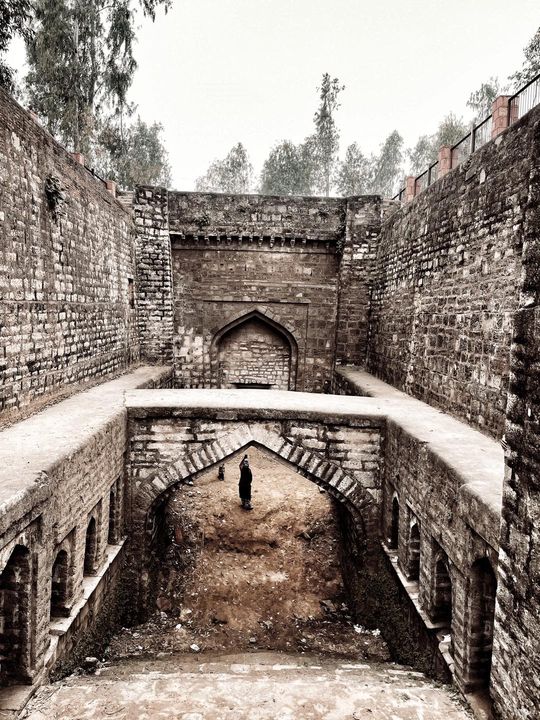 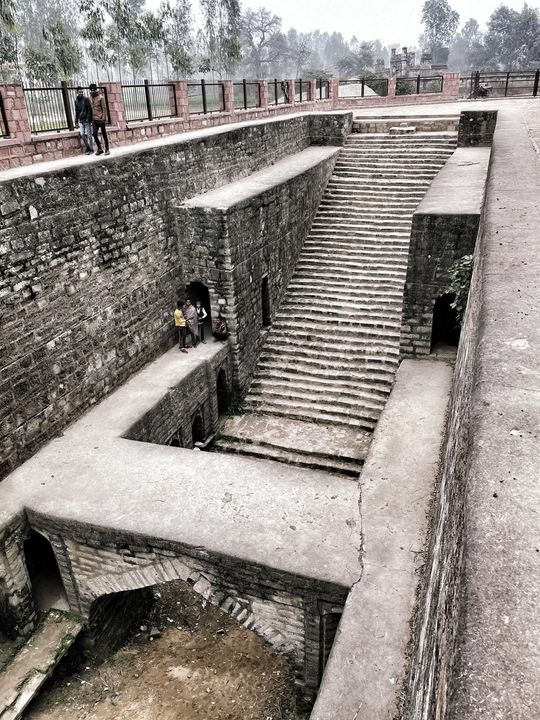 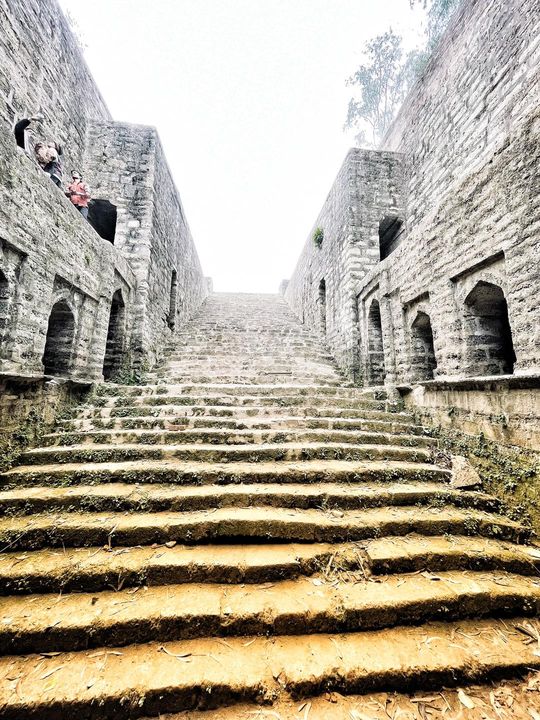 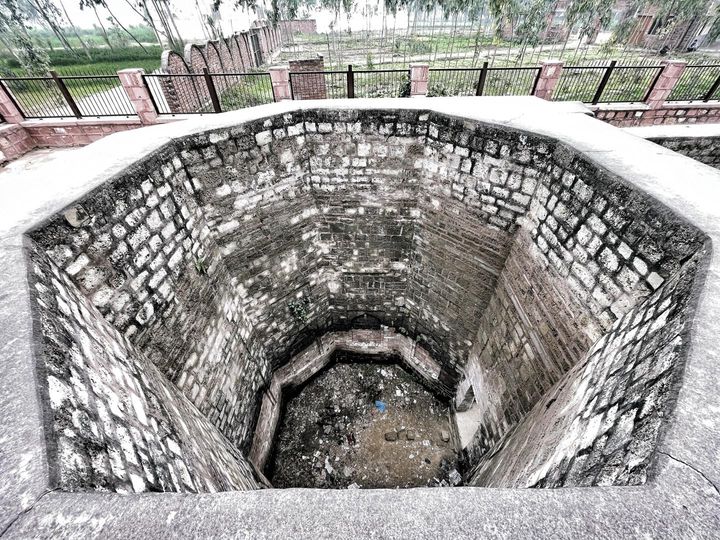 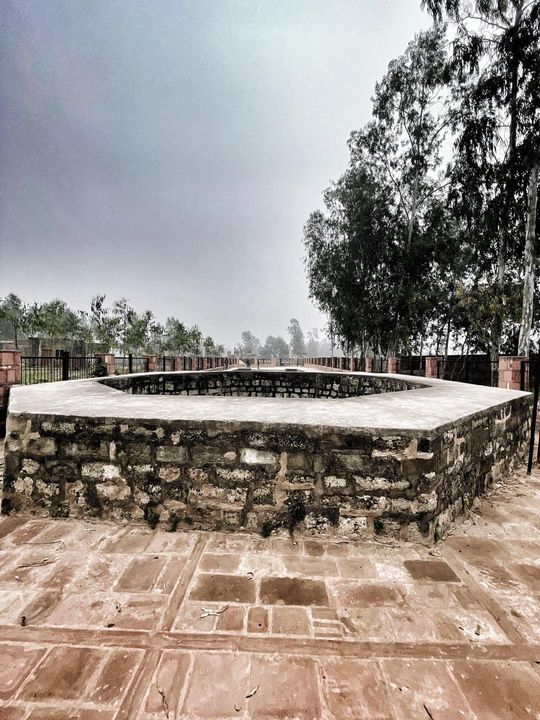 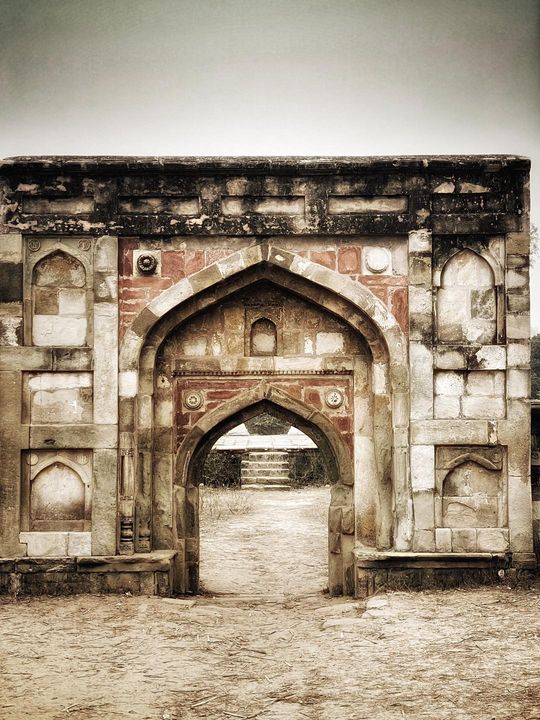 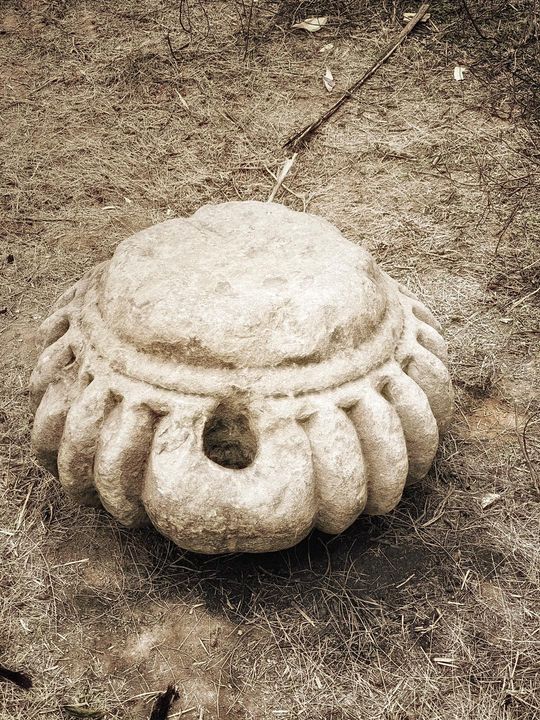 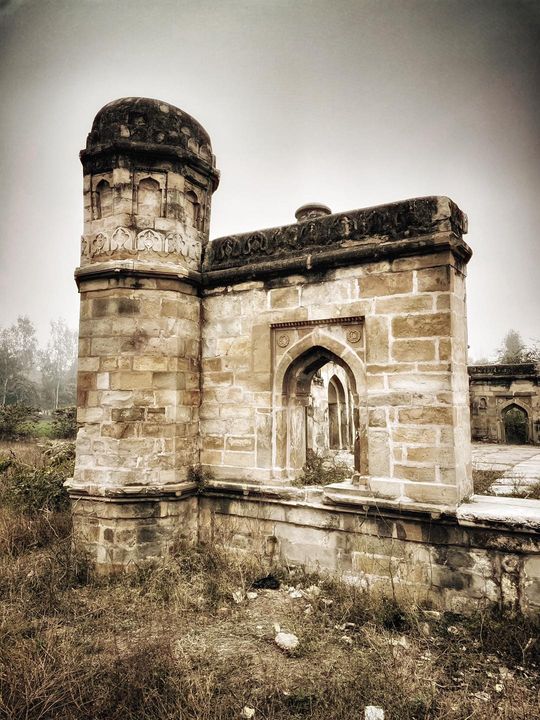 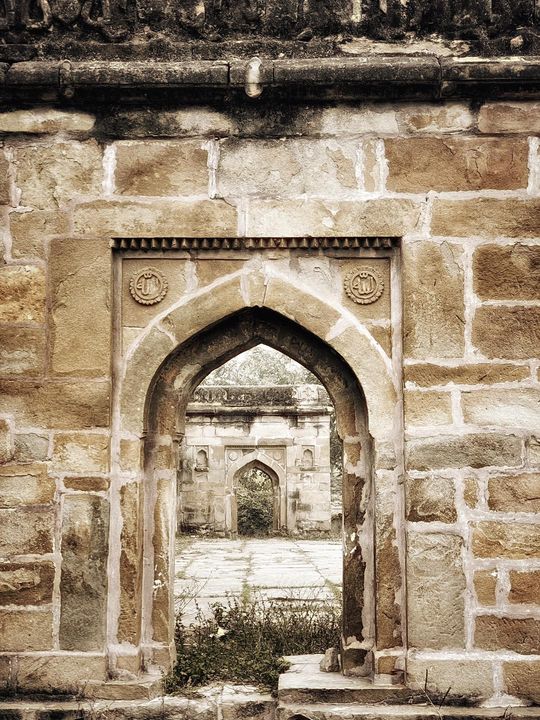 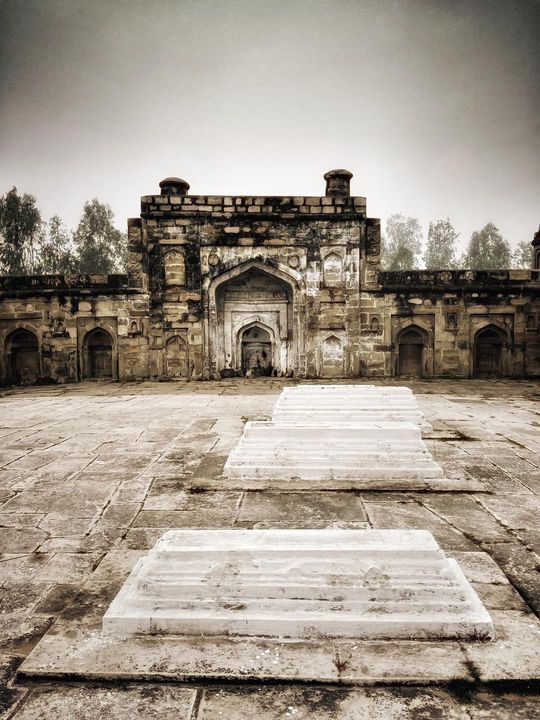 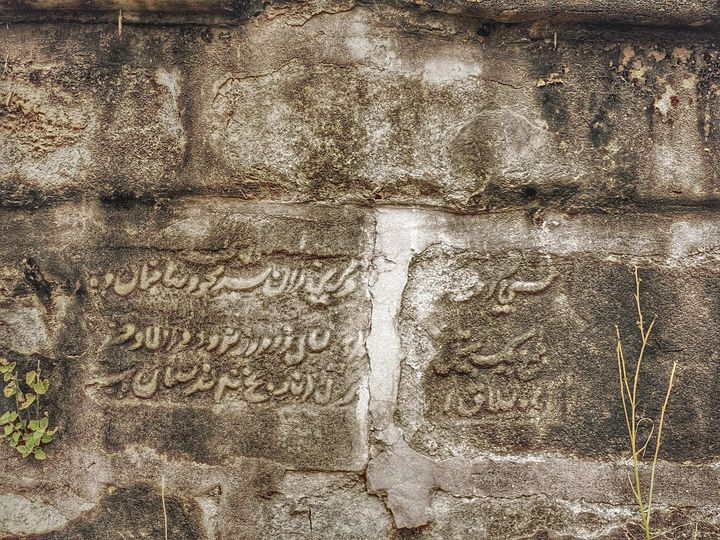 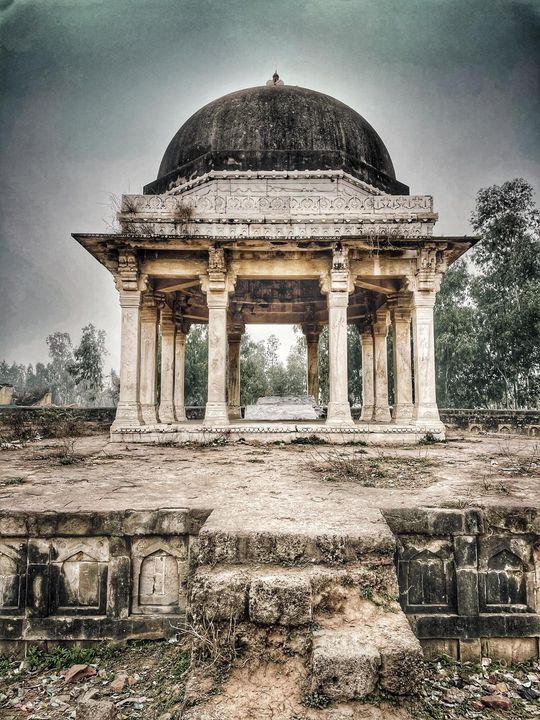 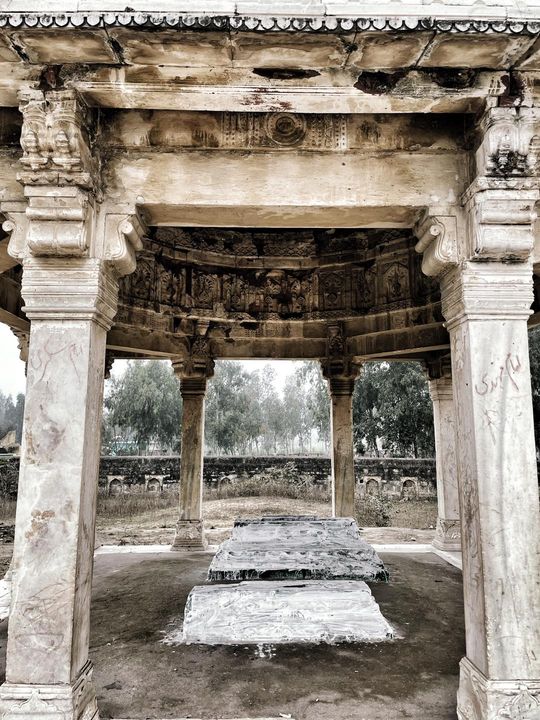 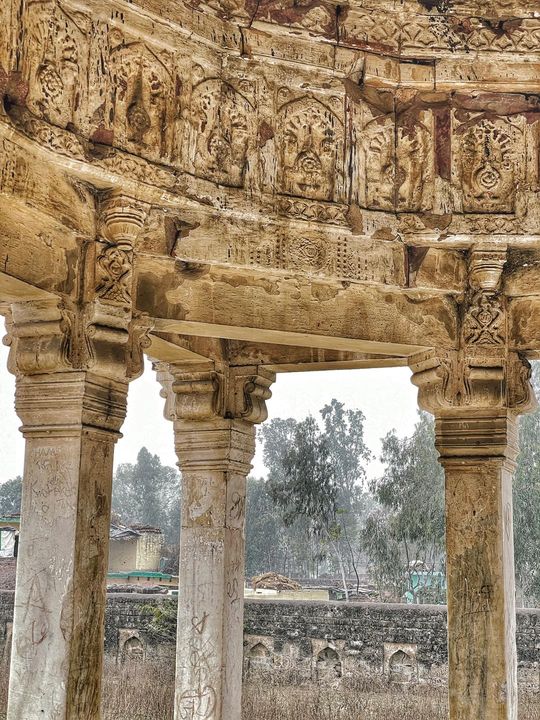 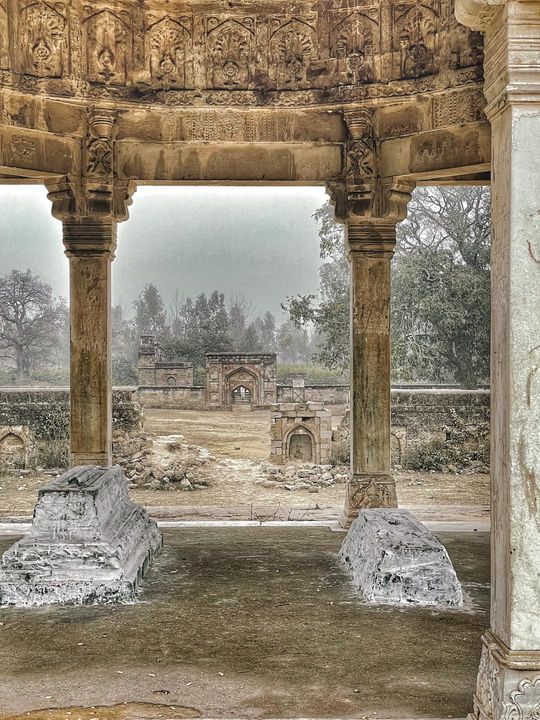 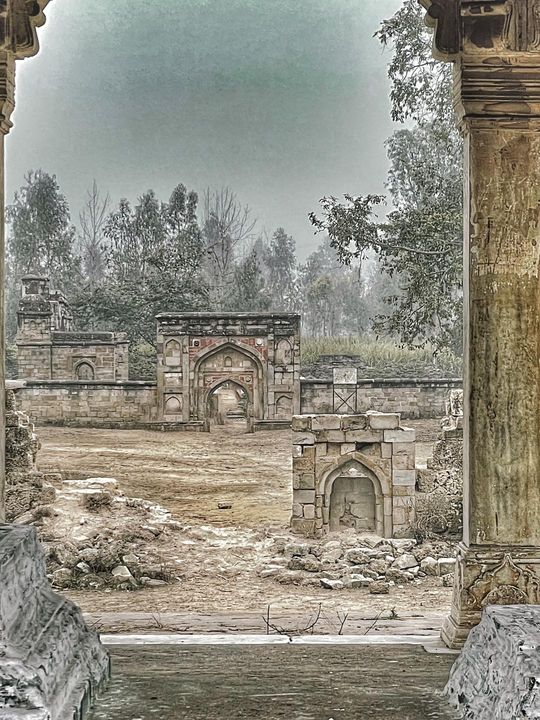 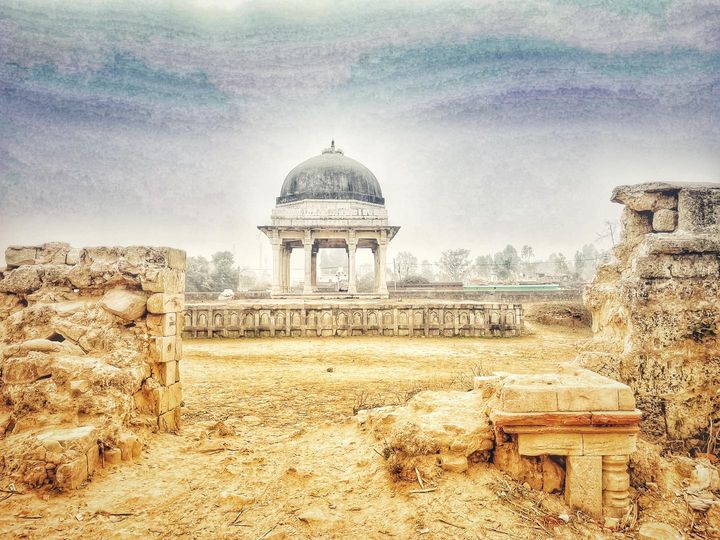 Mujhera Baoli,octagonal well and tomb . The village Mujhera lies towards south-east of the Jansath block headquarters at a distance of about 9 km. on the Mirapur-Muzaffarnagar road and just 55 km from Meerut. The village Mujhera is considerably important from the architectural point of view. The following structures are found. Baoli - There is a famous Baoli, popularly known as Bai ka Kuan. One who takes bath in this Baoli is said to be cured of bai (arthritis trouble). But now it is no longer under use. It is said that it was built during the period of Muhammad Khans father. Mazars - Two mazars locally known as Jachcha-Bachcha Ki Mazar are visited by the people for ziyarat on every Thursday. The mazars are of Saiyid Saif Khan and his mother. These are made in white marble with red sandstone in the interior of the dome and with inscription 972 or 1564 A.H. These were built by Saiyid Muhammad Khan for himself, but his son Saif Khan, having died in his life time was buried here. It is one of the finest tombs of Mujhera village. The tomb is surrounded by a 2.5 m high wall with a flat octagonal A Reappriasal of the Emerging Monuments & Other... 9 burj on each corner. The length of the boundary wall is 53 meter with a big gate on one side. The gate is decorated with arches. The inner part of the wall is also decorated with arches. The mazar is in the centre, having a 1.5 m high plinth. Just opposite to this mazar there is another mazar (tomb) of Saiyid Muhammad Khan It is also built in white marble with an inscription dated A.H. 982 i.e. 1574 A.D. The tomb of Miran Saiyid Husain8, dated A.H. 1100 i.e. 1592, is also there. Friends, what do you think. Would it not be a great idea for the film industry to take notice of such less popular masterpieces and next time a PK is shot, such places aslo get highlighted? Muzaffarnagar Uttar Pradesh 251315