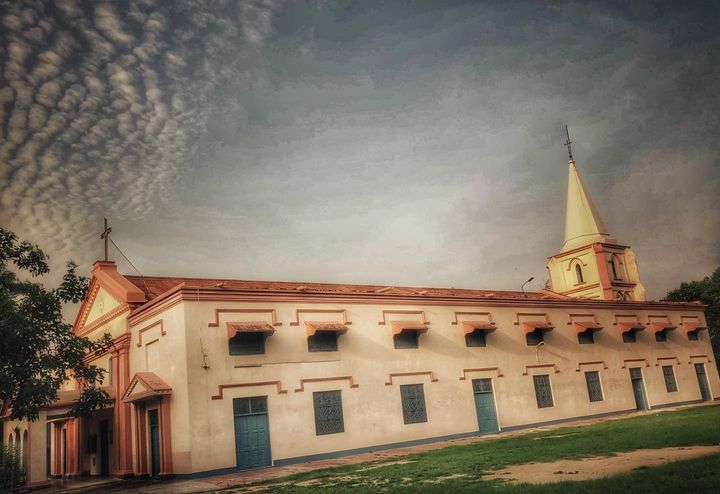 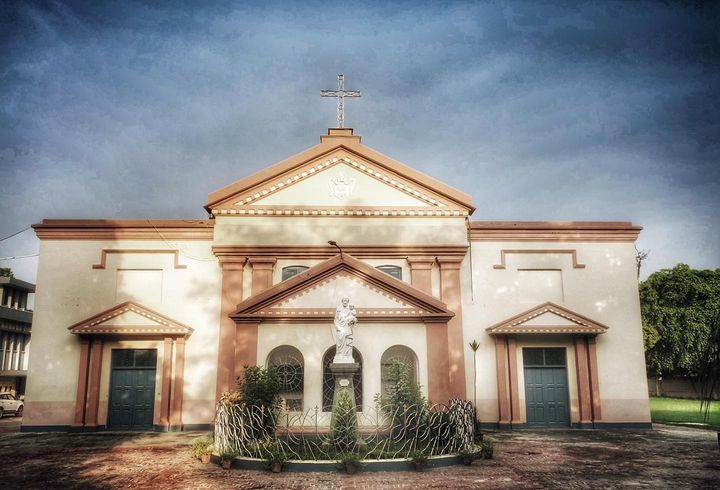 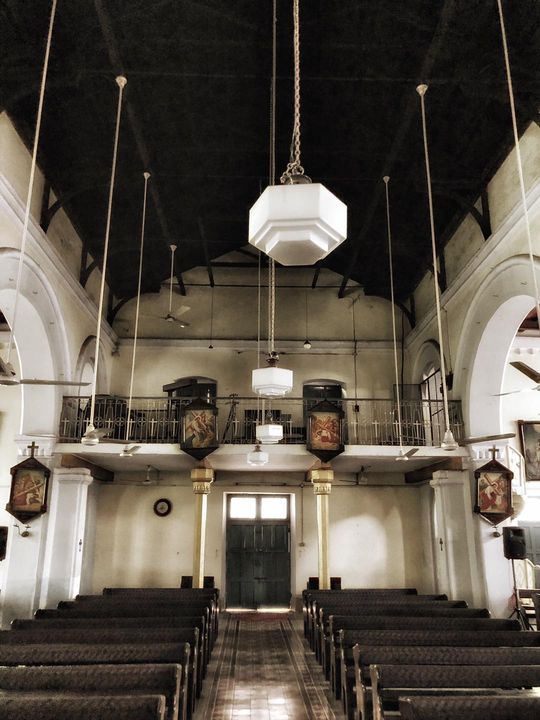 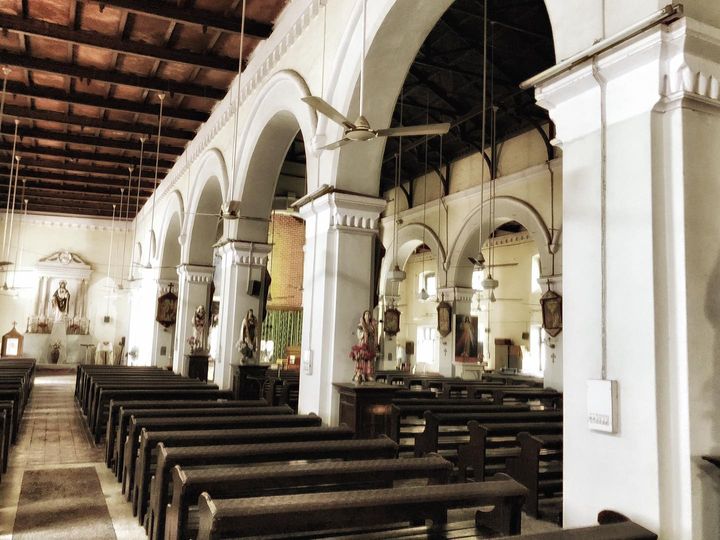 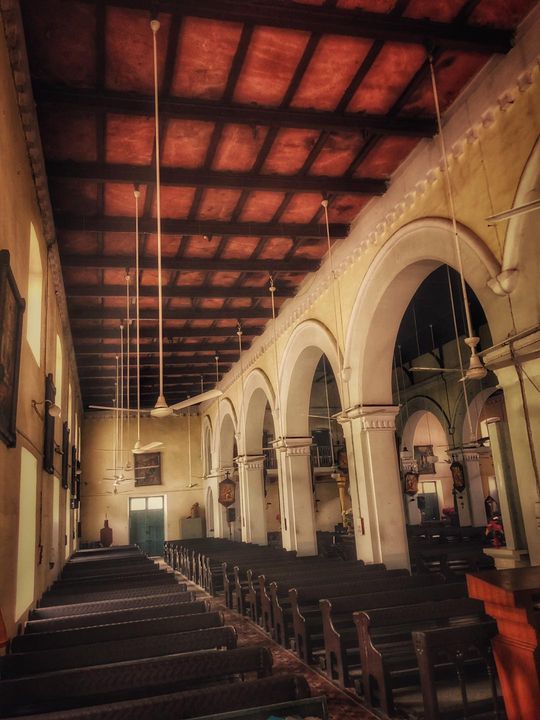 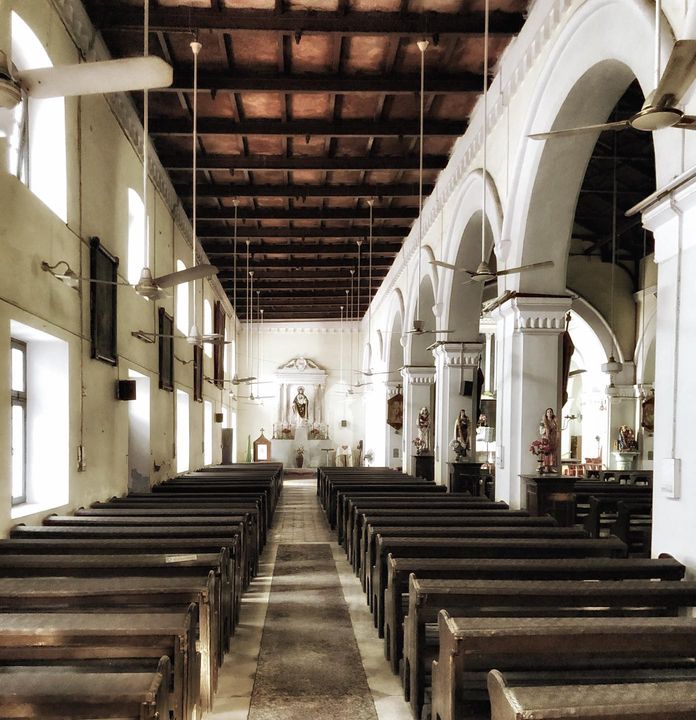 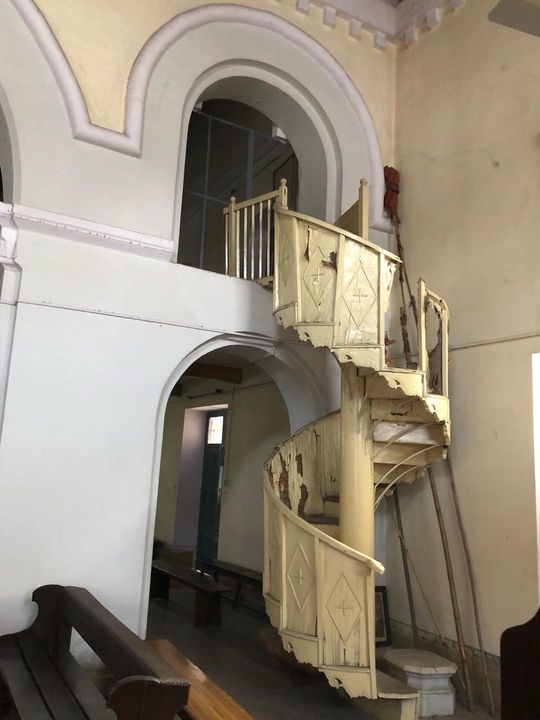 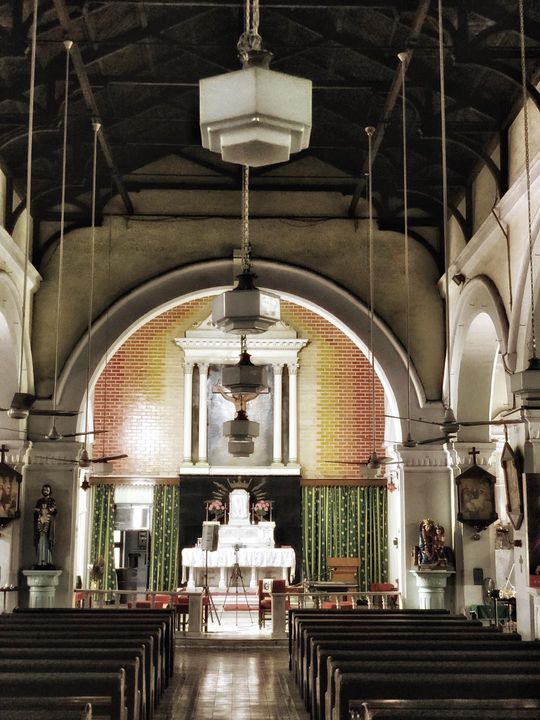 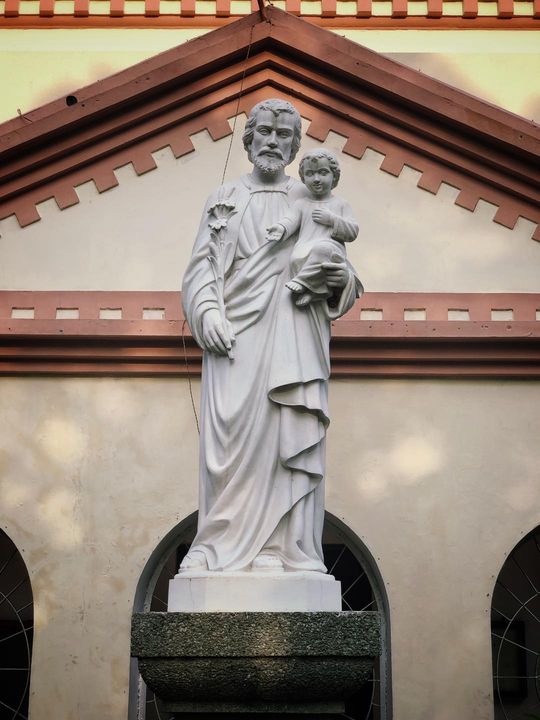 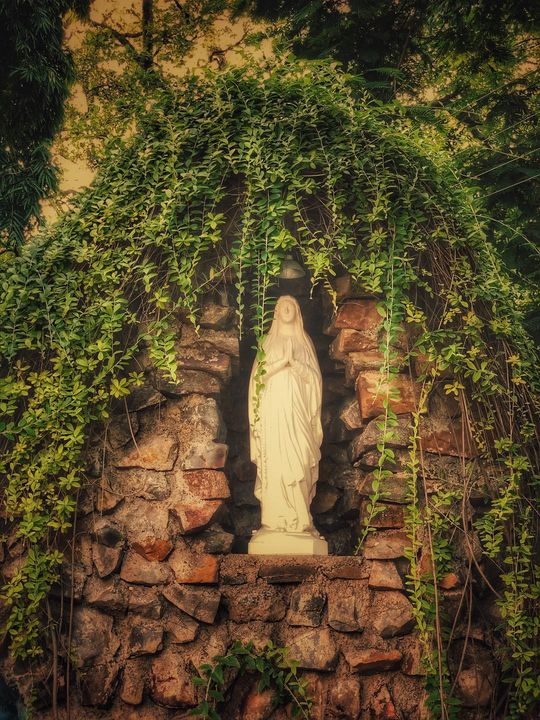 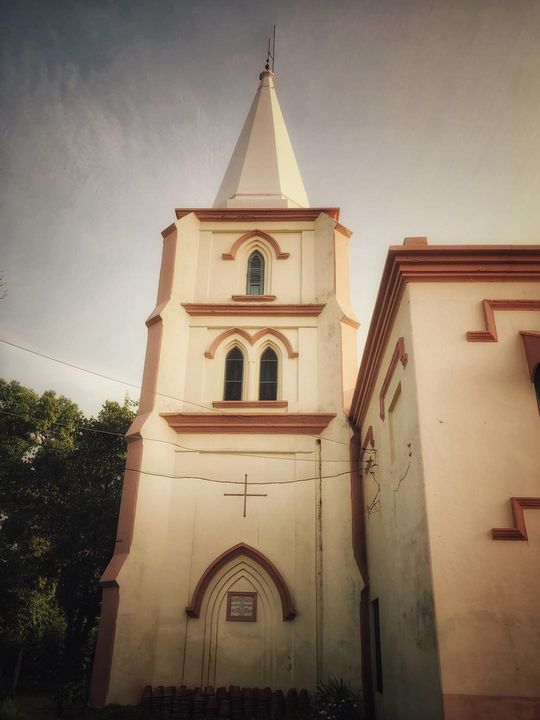 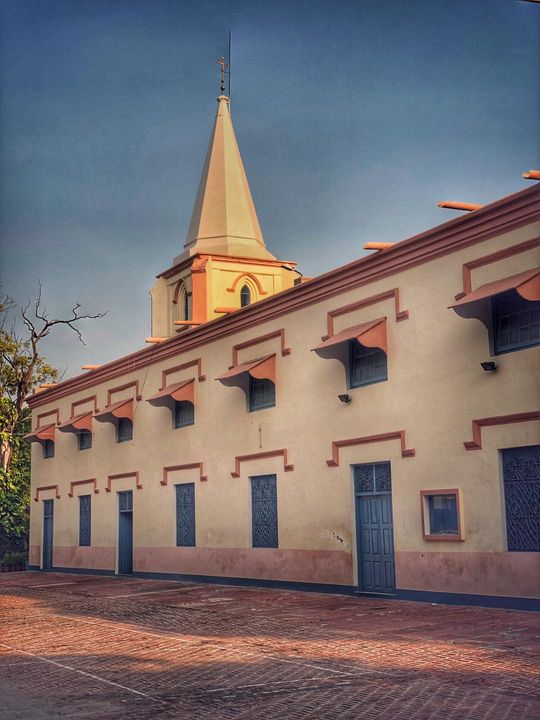 St. Joseph's Church was built by Begum Sumru of Sardhana in 1834.It is a landmark in the Indian Political history and in the evangelical work of Catholic Church in North India. After the mutiny the British Soldiers used to come to the Church fully armed for security reasons. Provisions made on the benches to keep their rifles can still be seen. The church was enlarged and renovated in 1864; the belfry was put; up in 1872. the electrification of the church was done by the Government authorities in 1926. later on some major repairs and modifications were done.